Home > News > In Brief: Kia Picanto – What else can you ask for?

In Brief: Kia Picanto – What else can you ask for? 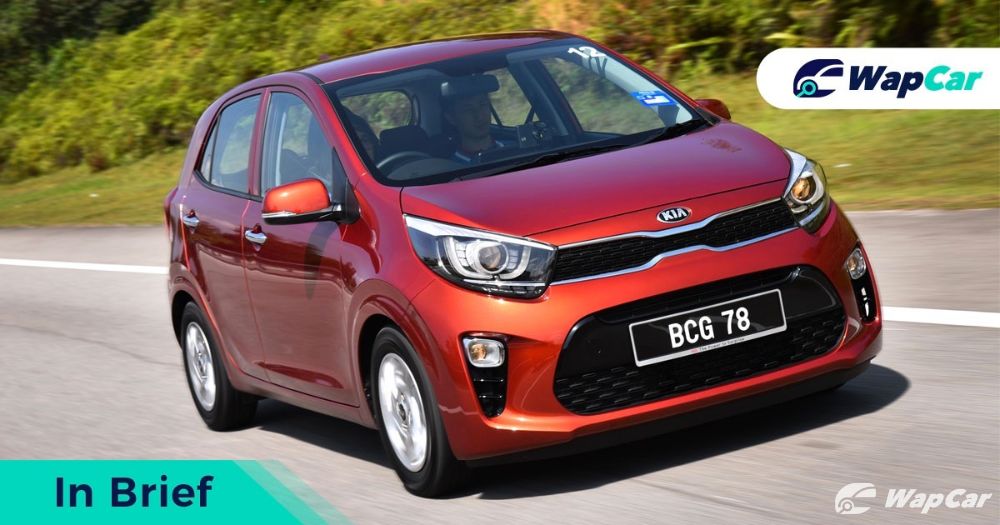 The Kia Picanto has been a value-for-money preposition since the TA generation was introduced here back in 2013, as it was generously equipped for not a lot of money. 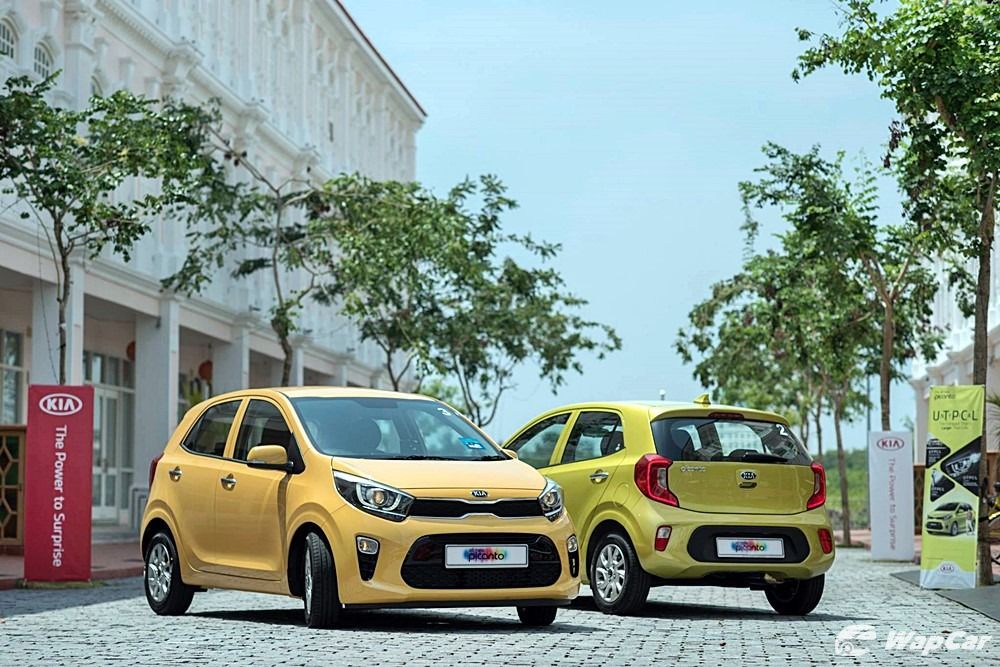 Fast forward to 2018, Kia Malaysia introduced the all-new third generation Kia Picanto, which remains as the benchmark for how small and cheap cars should be. 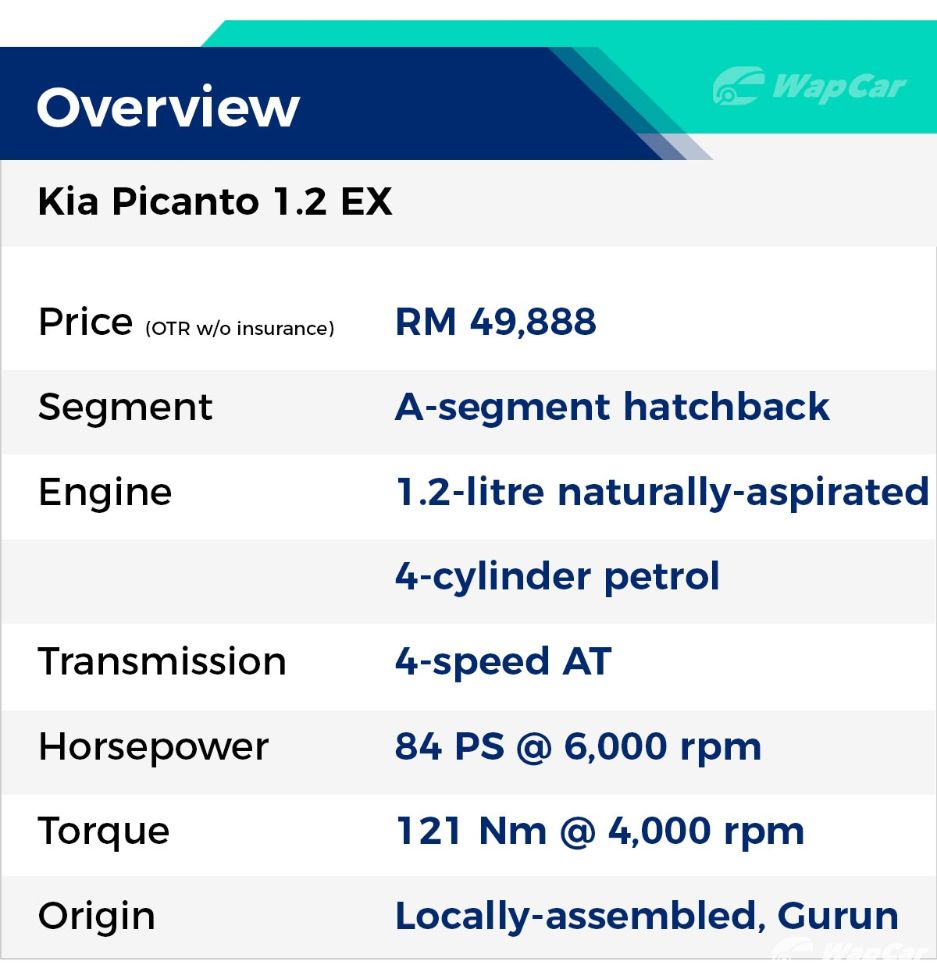 With a price tag that starts from RM 49,888, the Kia Picanto 1.2 EX is the cheapest new car to offer 6 airbags, stability control, and hill start assist. 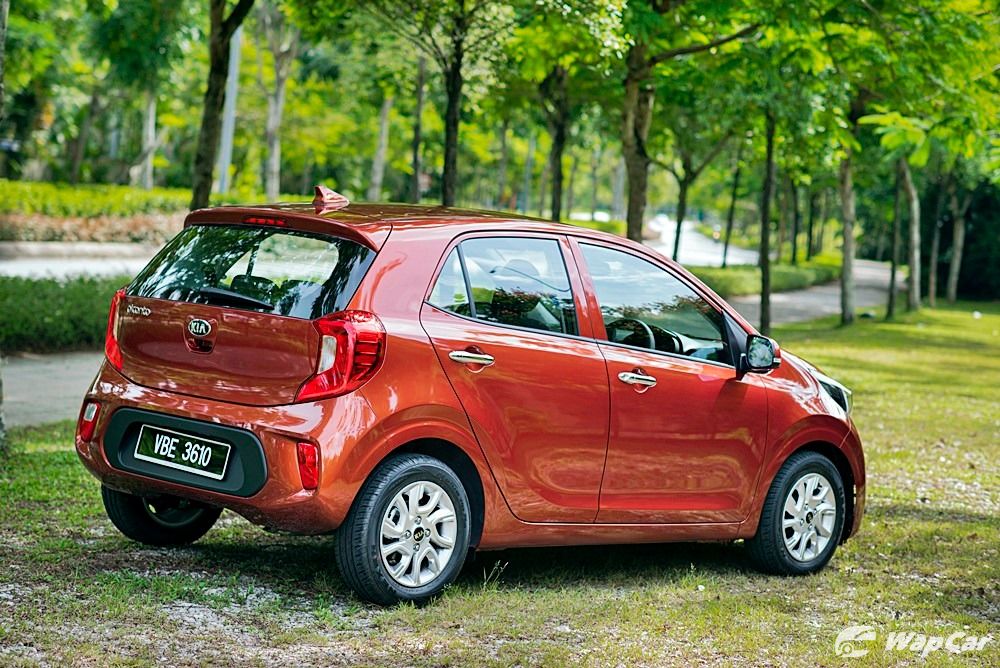 As for the pricier Picanto 1.2 GT-Line, this variant adds a host of features including auto emergency braking, a more aggressive exterior design, larger wheels, automatic air-conditioning, and a sunroof.

Although the Kia Picanto competes with the Perodua Axia, the Picanto’s on-road behaviour is miles ahead of the Axia, as it soaks up road irregularities like a large sedan. Only on really poor roads does the Picanto struggle to iron it out, but that could be caused by its short wheelbase. 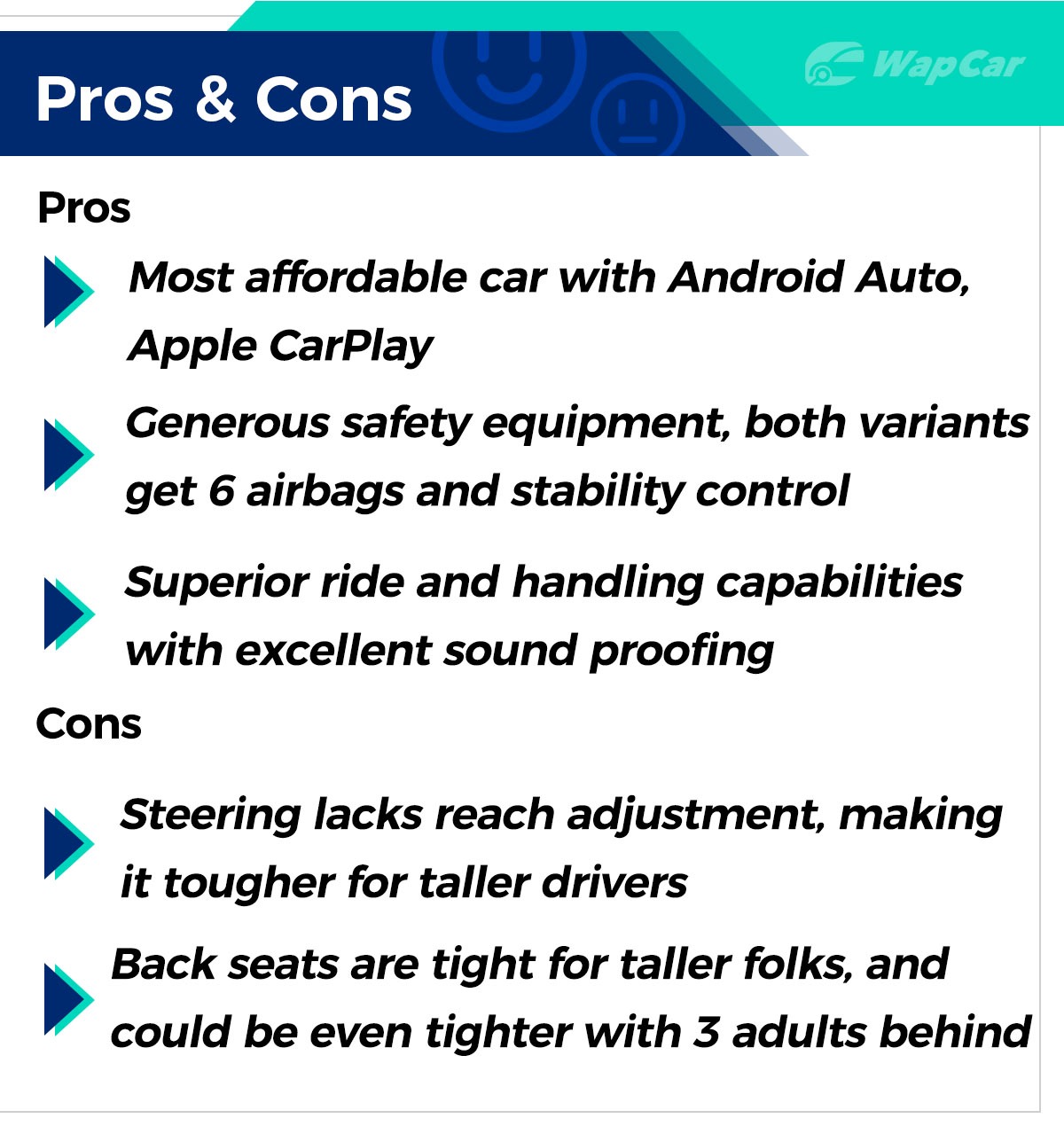 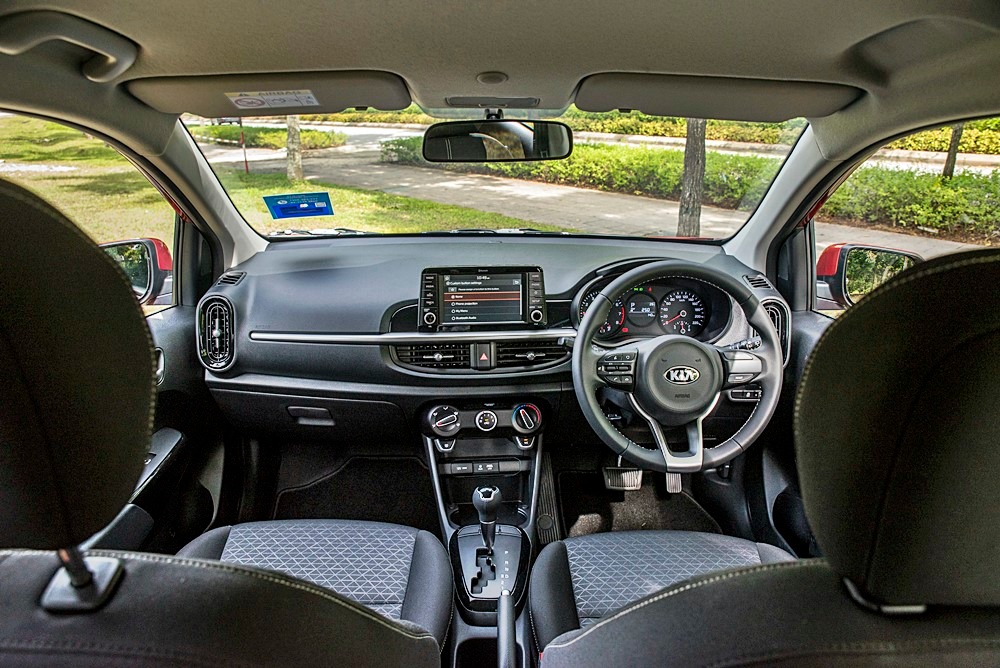 Further separating the Picanto apart from the Axia is its soundproofing, allowing for a cabin that is more pleasant to be in than the Axia. 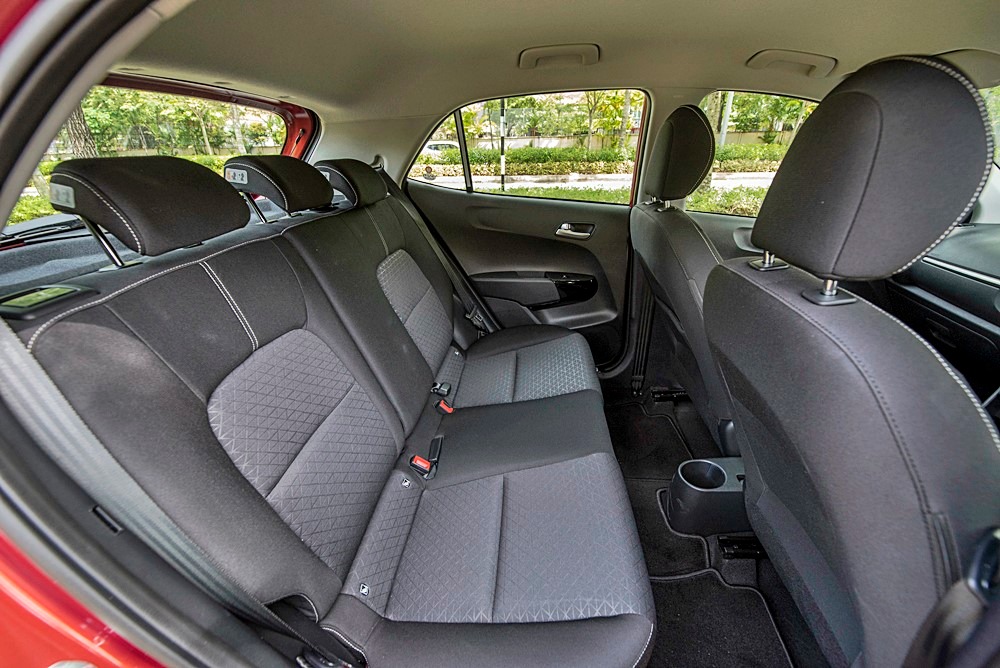 However, what the Picanto lacks is telescopic steering adjustment, which could be a deal breaker for taller folks, as it is much harder to get into a comfortable driving position. 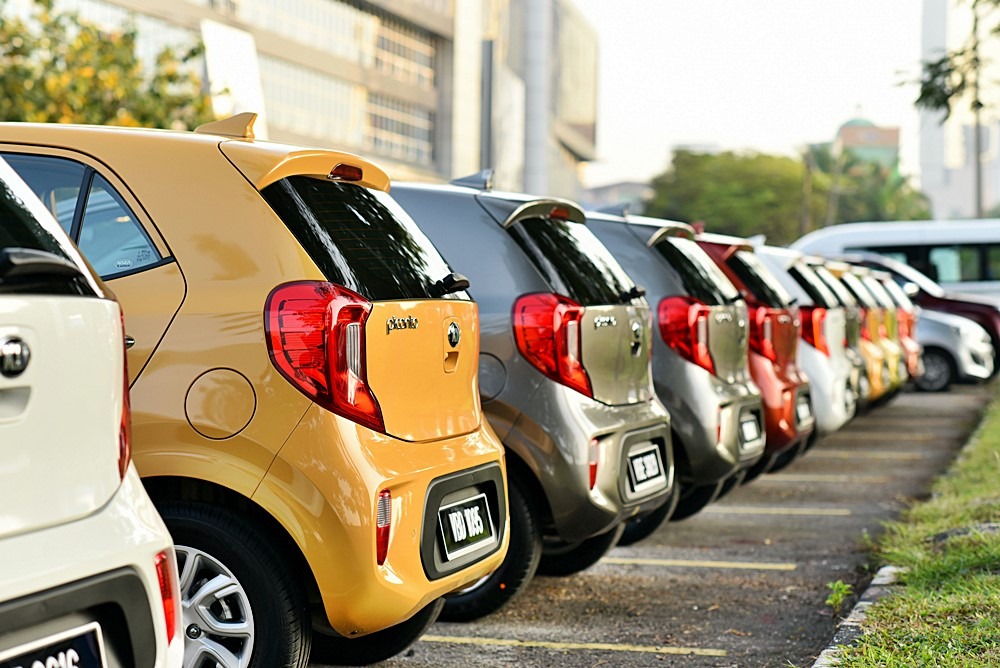 Then there’s the rear leg room, which could be a bit tight for taller folks sitting at the back. Although you could fit 3 adults at the rear, we wouldn't recommend it. 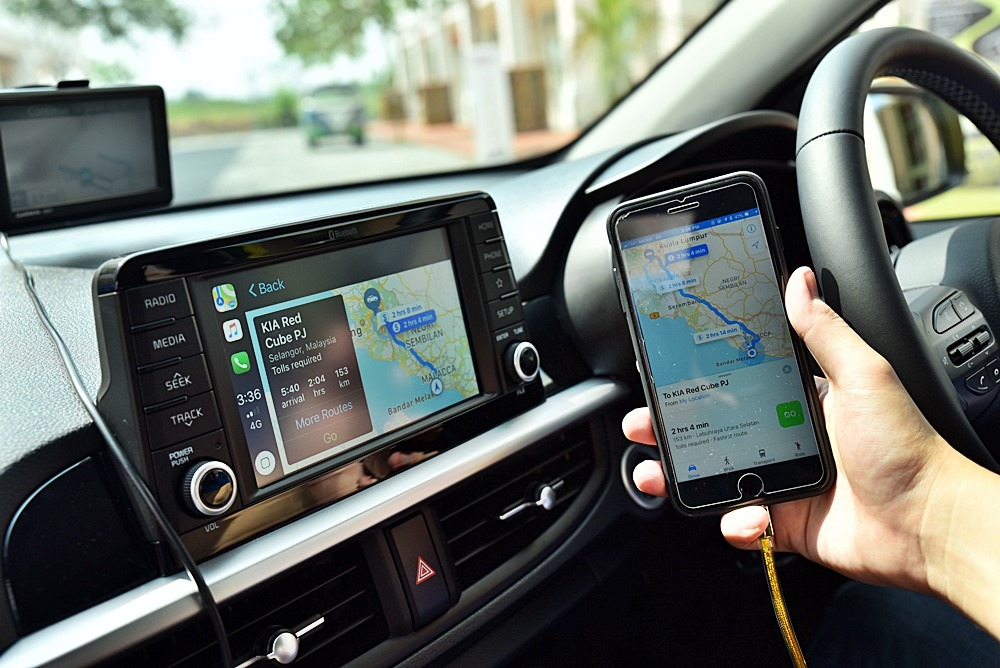 The tiny foot print also means that the Picanto’s boot space is nothing to shout about, coming in at 255 litres. Boot space can be further expanded by folding down the rear seats.