Home > News > In Brief: Subaru XV – Some compromises, but you'll still love it

In Brief: Subaru XV – Some compromises, but you'll still love it 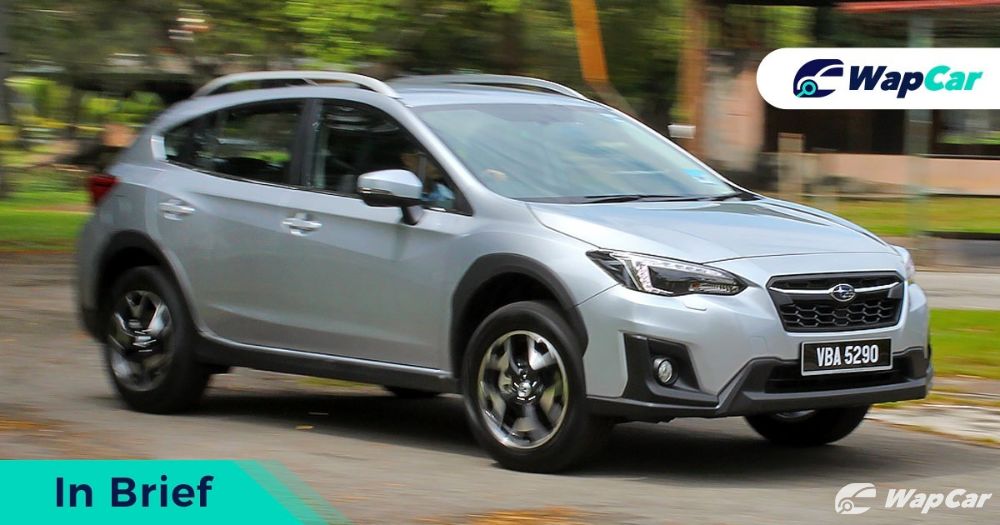 This is the all-new second generation Subaru XV, a model that was introduced in Malaysia back in late-2017. 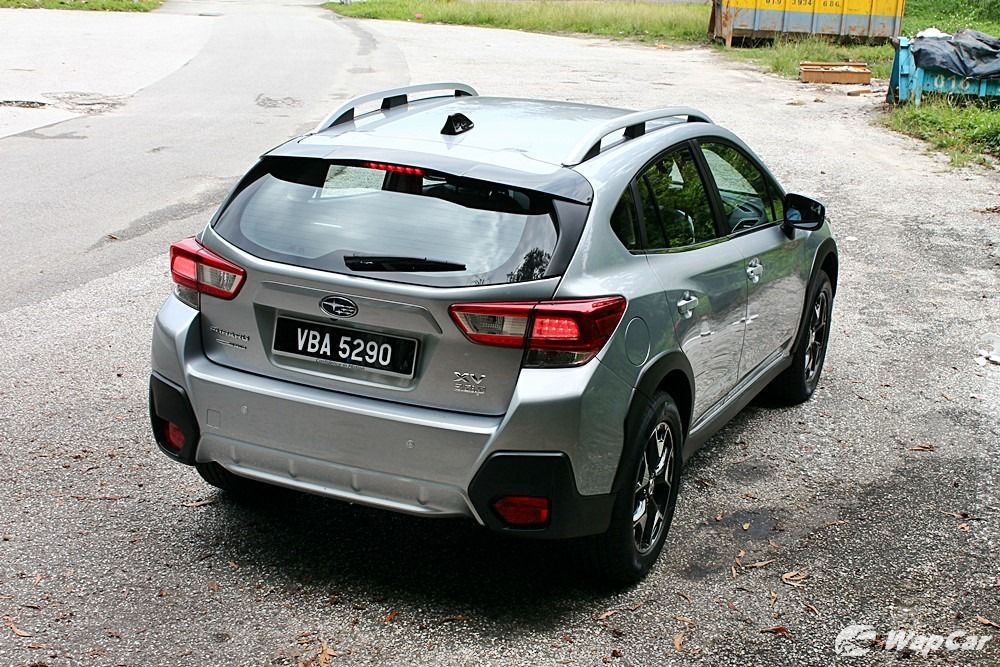 Just like other Subaru models, the all-new Subaru XV is built on the Subaru Global Platform (SGP). Other models built on SGP include the Forester, Impreza, Legacy, and Outback. 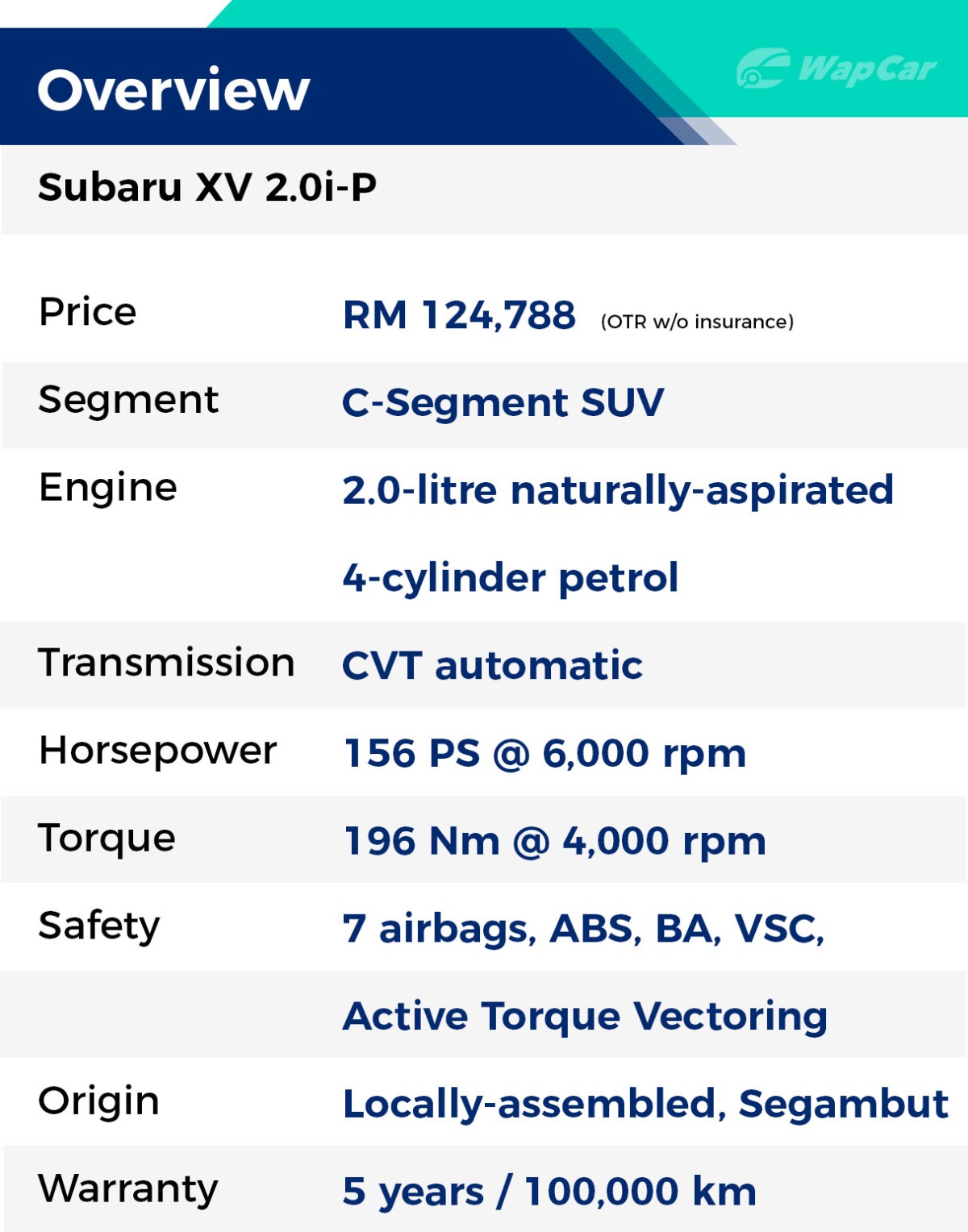 Differences in Specs for Each Variant

The table below is a comparison of differences in specs for each variant of the Subaru XV. 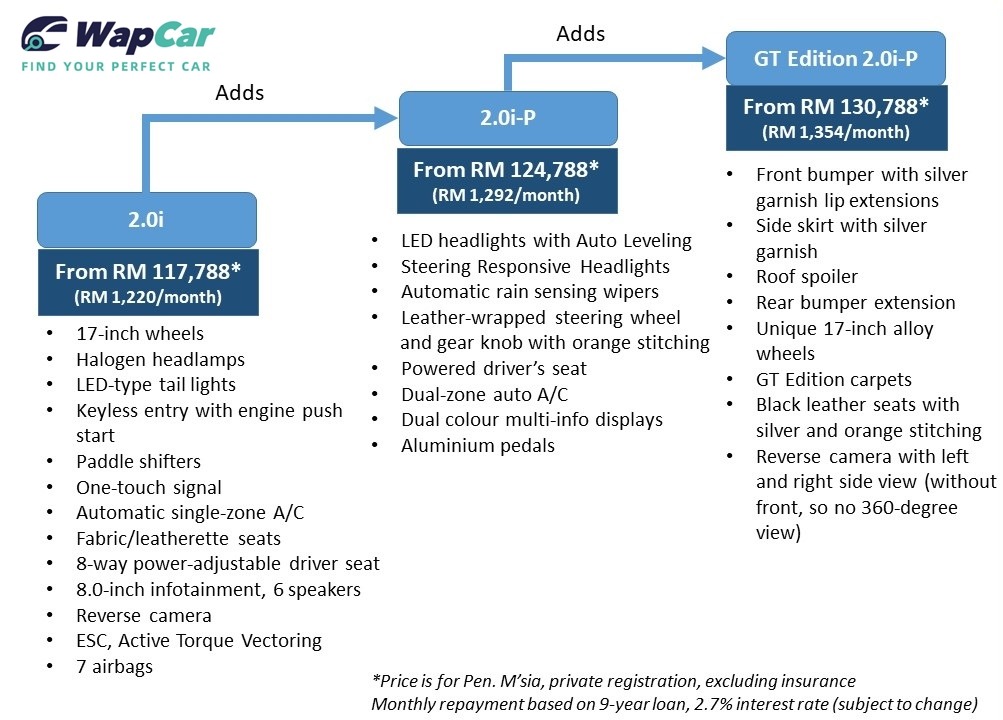 Just like any other Subaru model (barring the BRZ), the Subaru XV is equipped with Subaru’s Symmetrical All-Wheel Drive system. A detailed explanation can be found here. 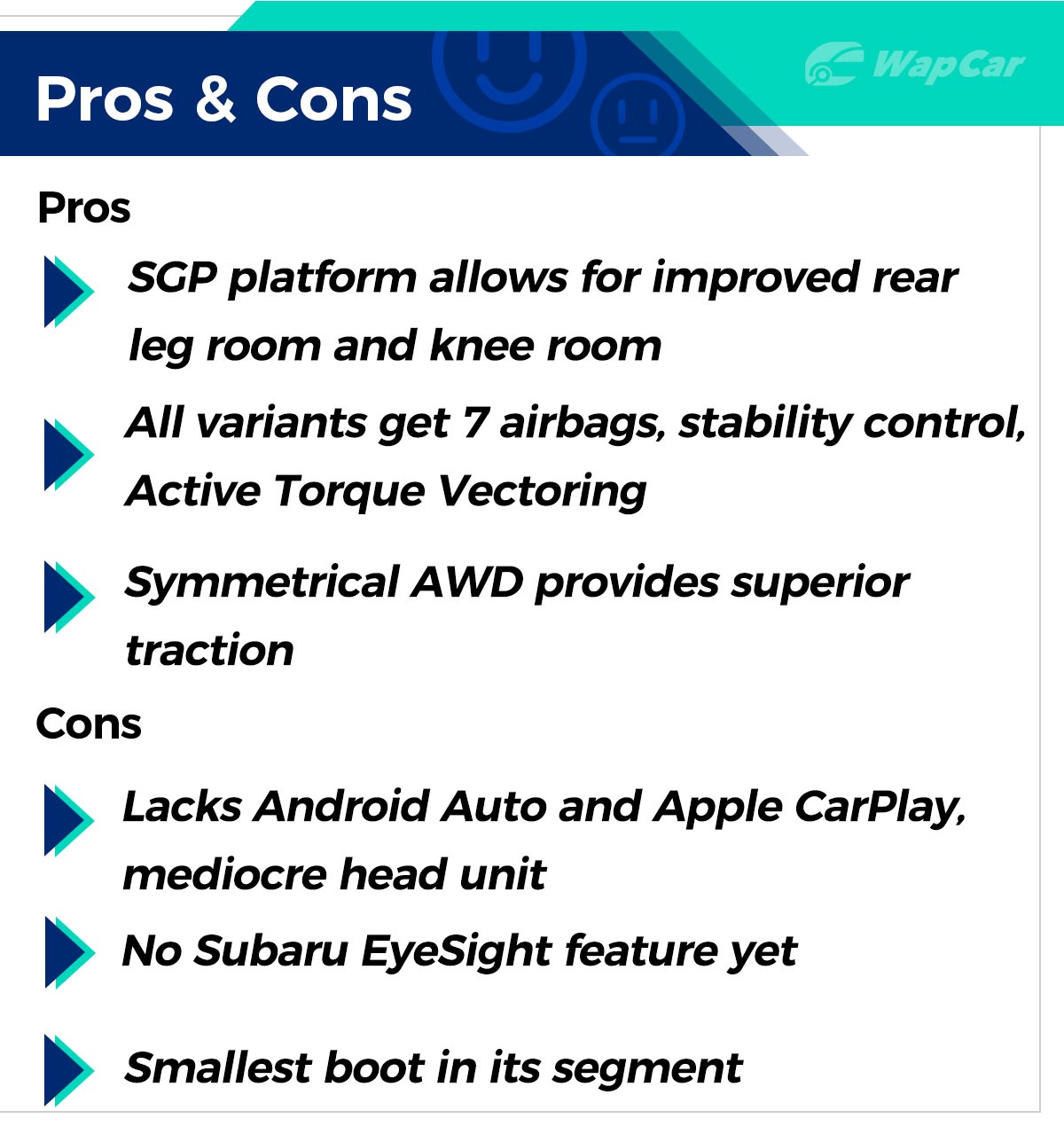 Furthermore, the Subaru XV’s interior is a rather pleasant place to be in, as it gets a healthy dose of dark silver trim pieces to improve the cabin’s ambience. Orange stitching also help provide the Subaru XV with a sportier image. 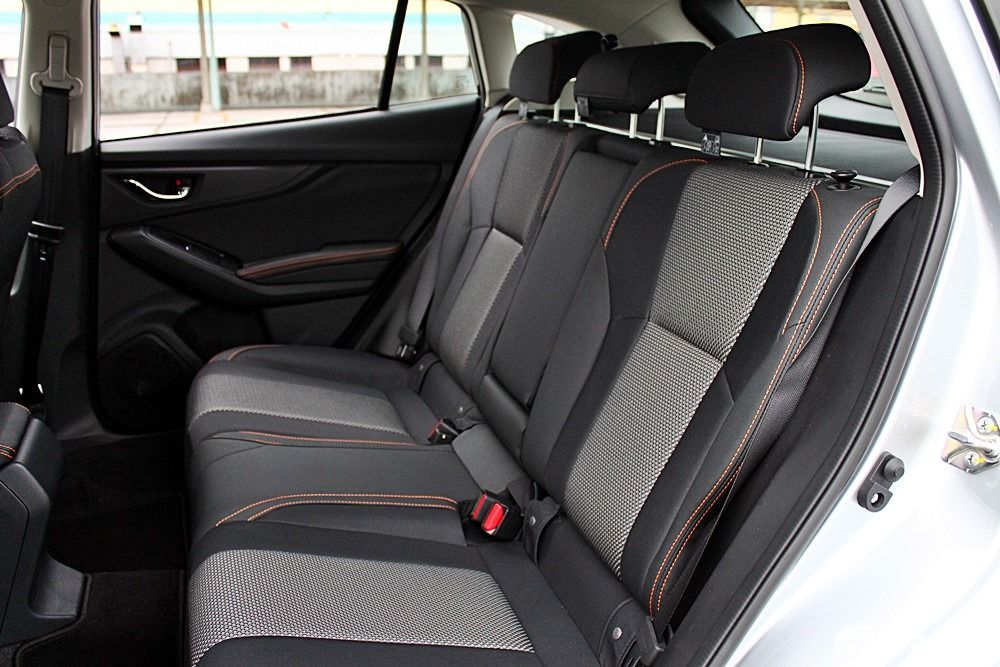 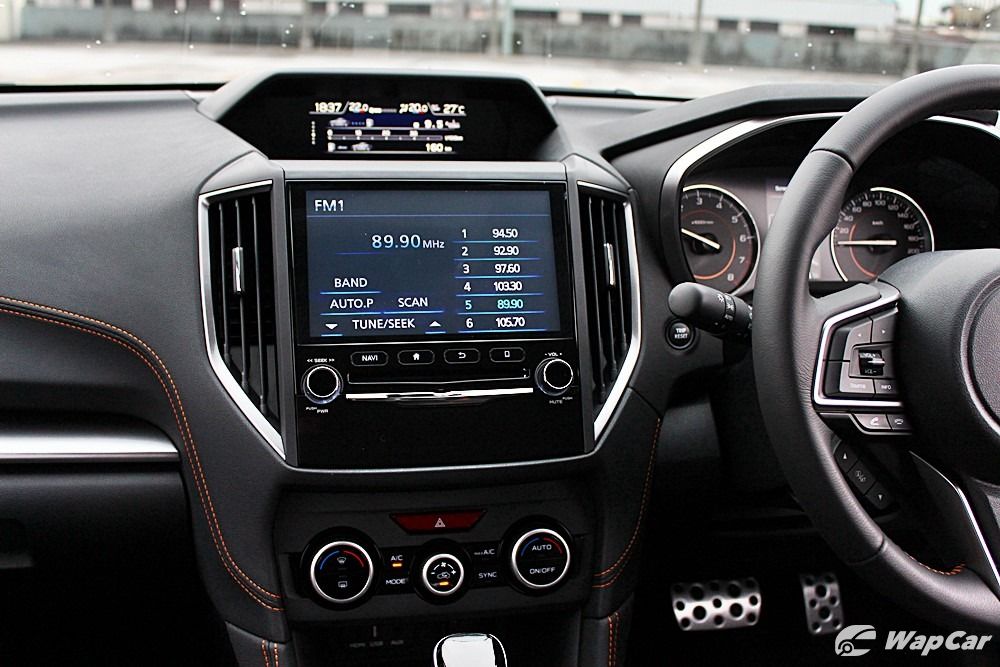 As mentioned earlier, the Subaru XV gets an 8-inch touchscreen infotainment system. Although the display is large with sharp texts and icons, the system lacks support for Android Auto and Apple CarPlay, which is perhaps the biggest complaint we have.

Another nitpick we have with the Subaru XV is the lack of the EyeSight Advanced Driver Assistance System (ADAS) feature, something that other rivals already offer.