Home > News > In Brief: Toyota Innova - When an Alphard is still out of reach

In Brief: Toyota Innova - When an Alphard is still out of reach 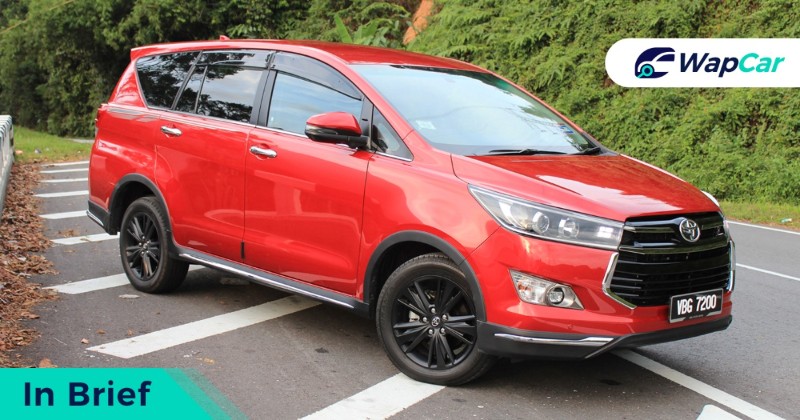 The Toyota Innova probably does not need much of an introduction – the first-generation Toyota Innova made its local debut back in 2005, while the replacement model you see here was introduced back in 2016. 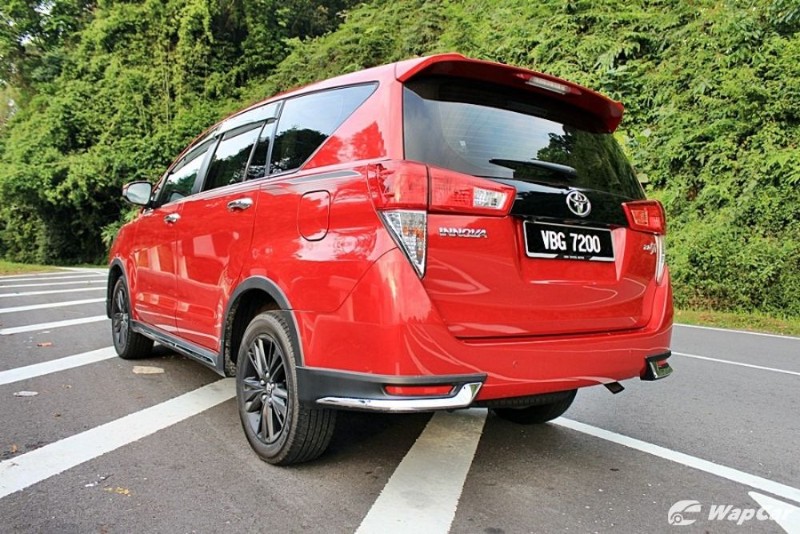 All variants of the Toyota Innova share a 2.0-litre 1TR-FE 4-cylinder petrol engine that does 139 PS and 183 Nm, sent to the rear wheels via a 6-speed automatic.

What’s the price of the Toyota Innova? 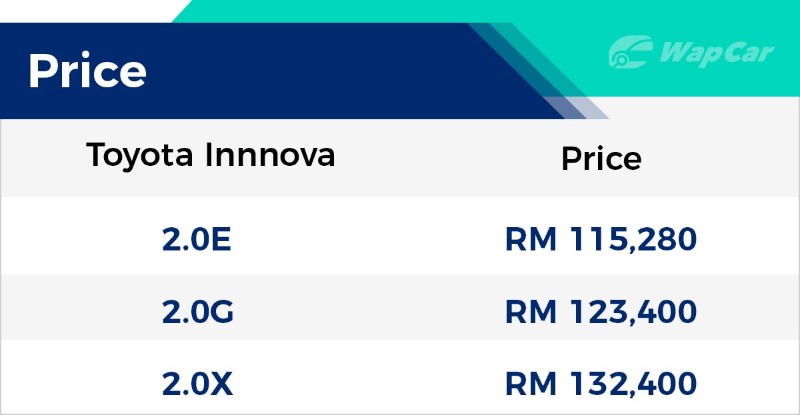 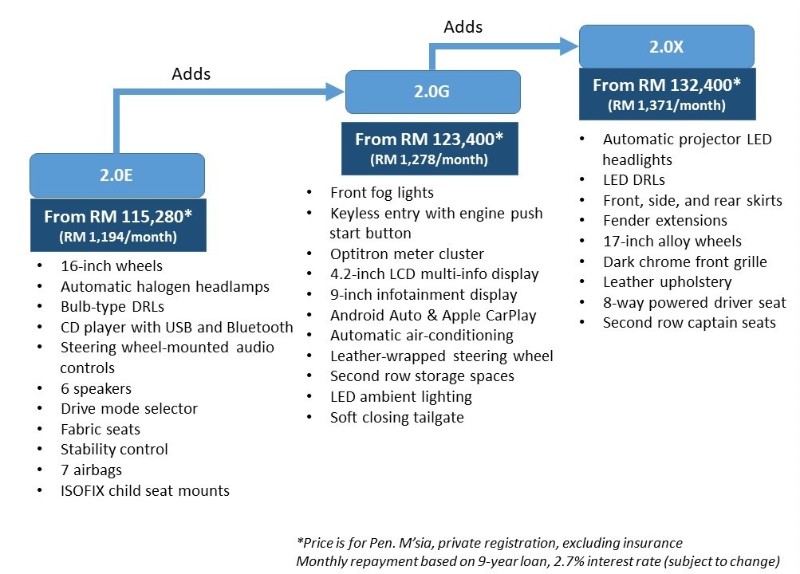 Our pick of the range is the Innova 2.0X, as it is the only variant to offer second-row captain seats, projector LED headlights, and an 8-way powered driver seat.

What are the pros and cons of the Toyota Innova?

First things first, the Toyota Innova is a pickup truck-based MPV, which is vastly different from some of its key rivals.

Rivals such as the Nissan Serena are built on a monocoque platform, allowing for better body rigidity. 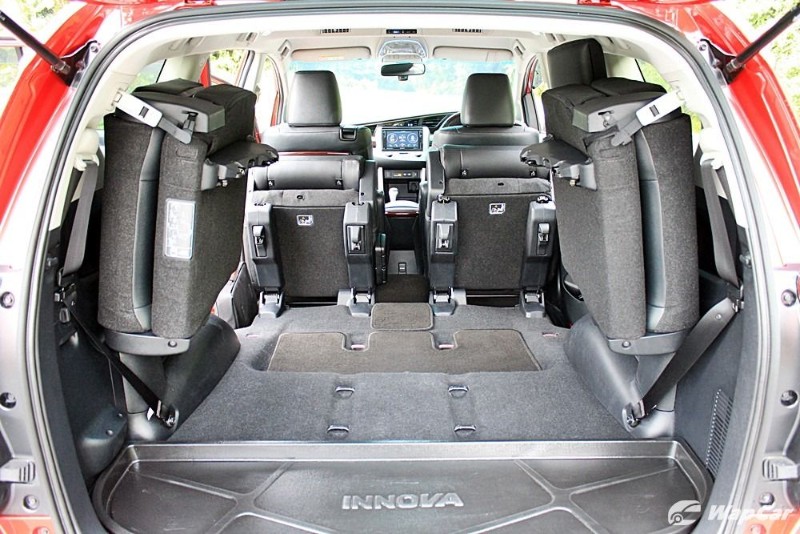 Being a pickup truck-based MPV means that the ride comfort and handling of the Toyota Innova trails the Serena.

However, what makes the Toyota Innova truly shine (barring its bright LED headlights) is when road conditions go bad. 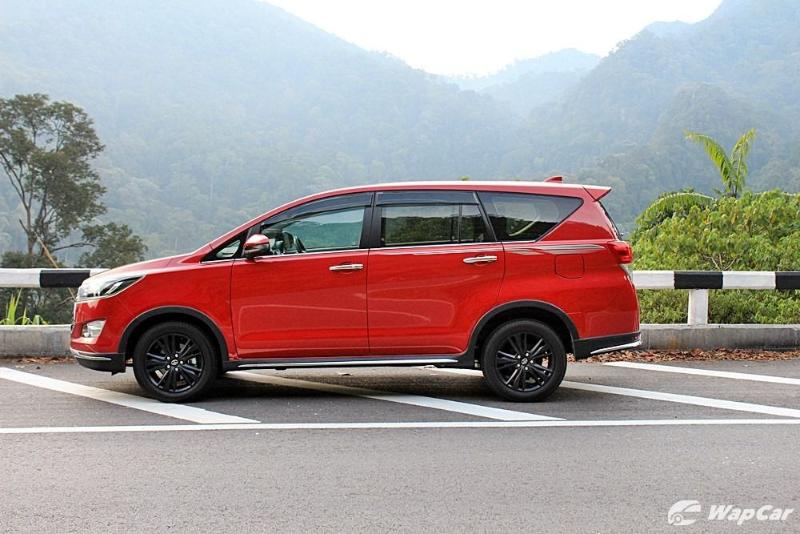 In MPVs such as the Nissan Serena, traversing over poorer road conditions won’t just result in a bumpy and uncomfortable ride, it could also damage the undercarriage of the MPV, due to its lower ground clearance.

But the Toyota Innova takes it in stride, as its pickup truck-based DNA meant that it can handle poor road conditions with ease. Furthermore, the Innova can take on flooded roads better than the Serena ever could. 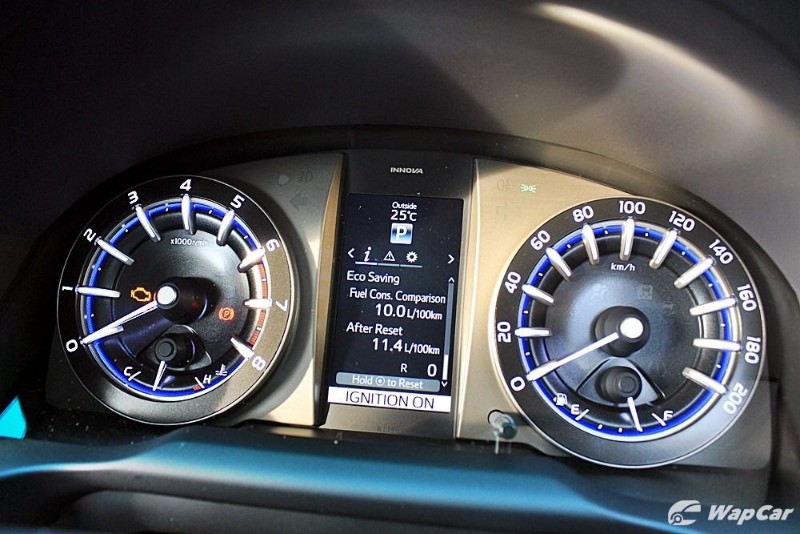 Being a rear-wheel drive MPV, fuel economy and maintenance costs are also higher than front-wheel drive rivals as periodic maintenance of the Toyota Innova requires owners to replace the rear differential oil and power steering fluid every 40,000 km, which adds to the overall maintenance cost. 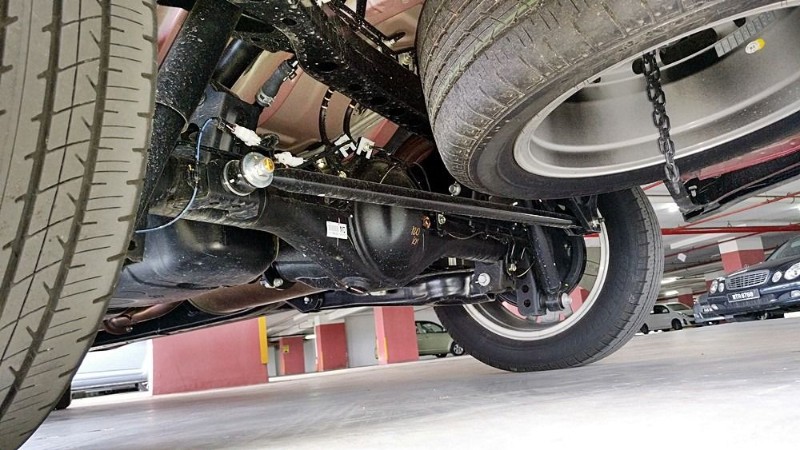 We also appreciate the inclusion of Android Auto and Apple CarPlay on the 2.0G and 2.0X variants.

With this second generation Toyota Innova, the company has also done a swell job with uplifting the cabin ambience. 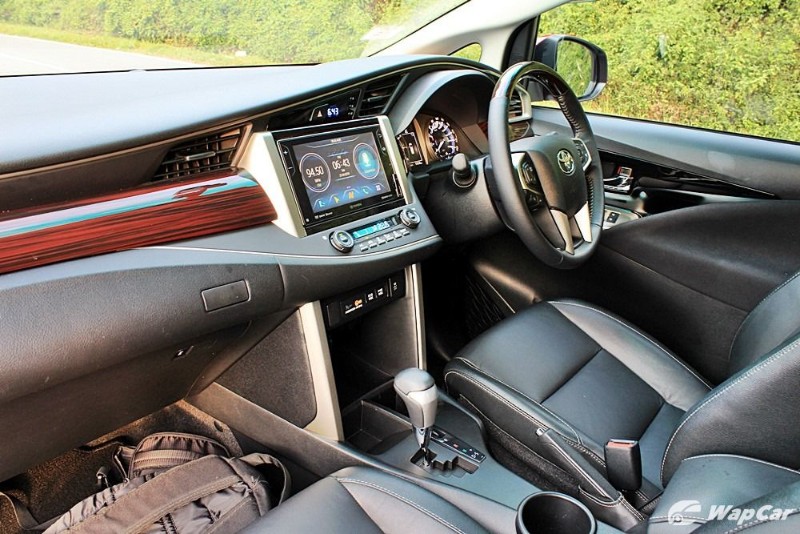 This is largely due to the fact that Toyota has given the Innova a well-designed dashboard that exhudes class, yet functional at the same time. 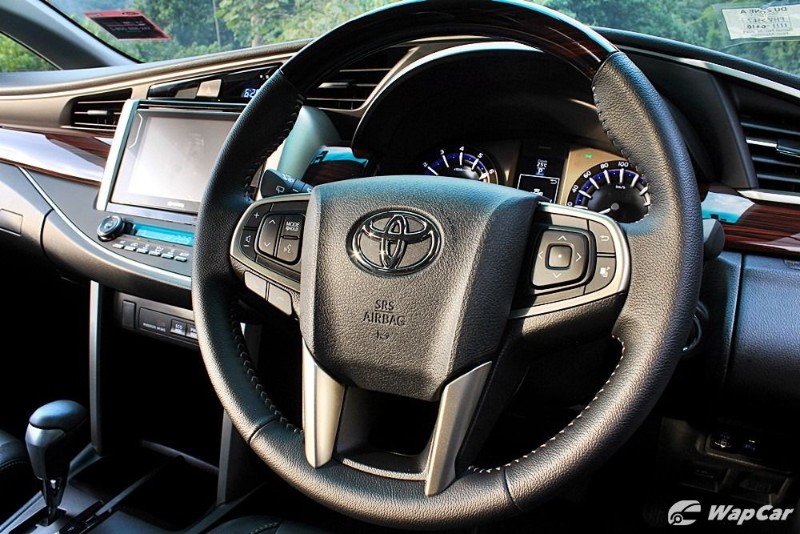 We love how the two-tier, wood and silver trim dashboard splits and floats over the meter cluster, giving it a touch of sophistication.

The wood and silver trim theme continues on the leather-wrapped steering wheel, which looks like it was lifted off an Alphard. 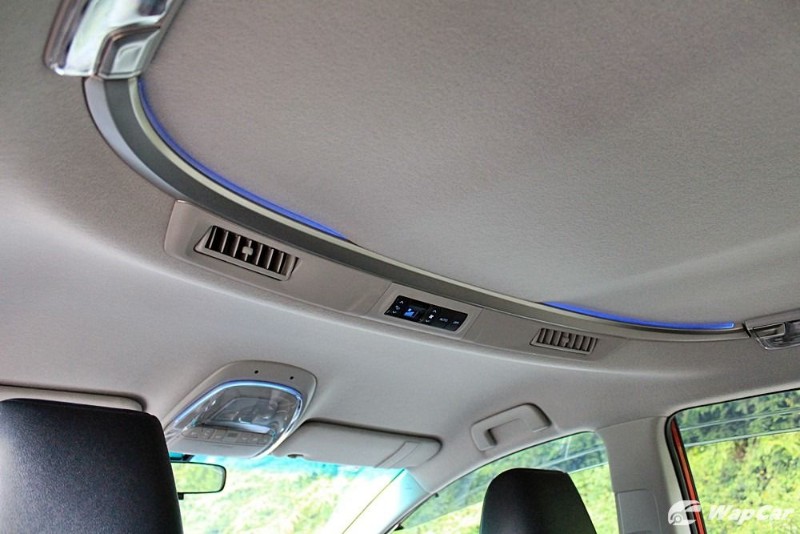 Then there's the ambient lighting, which illuminates with a gentle blue hue to the roof. Even the map light gets the cool blue illumination. 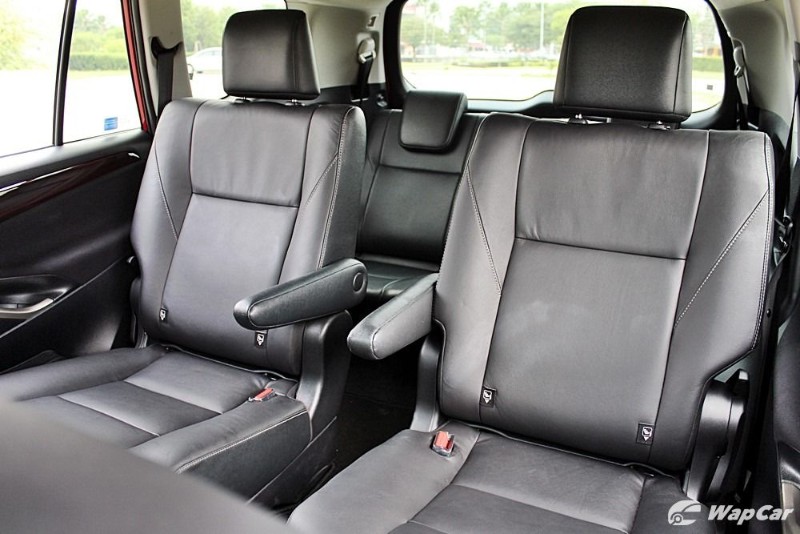 All in all, we reckon that the Toyota Innova is an excellent choice for large families, as it offers the ruggedness of an SUV wrapped into an MPV body, coupled with bulletproof Toyota reliability as the icing on the cake.

Conversely, the Nissan Serena may not offer the ruggedness or durability of the Innova, but the Serena counters back with a more comfortable ride, superior fuel efficiency, plus the practicality of the power sliding doors.