In Brief: Toyota Yaris - proof that a quiet cabin doesn't have to be expensive 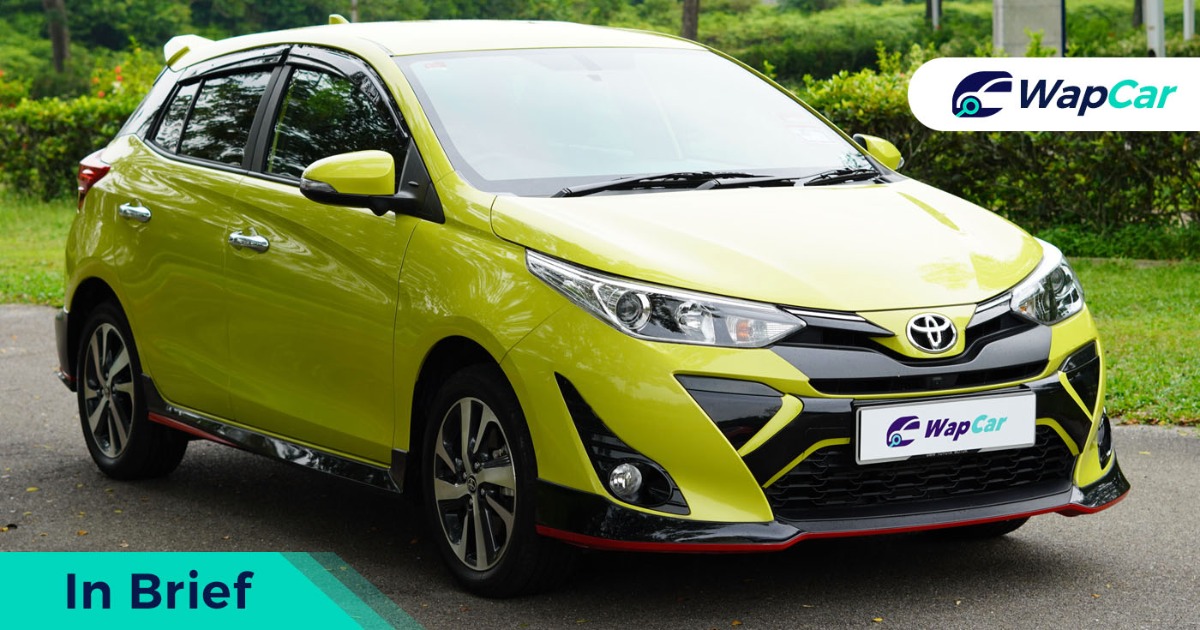 After years of absence, the Toyota Yaris made a roaring return in 2019, shaking up the B-segment hatchback market with its stylish looks and superb list of features.

We use the term “roaring” because the Yaris’s comeback saw the car pioneer safety features that have never been seen on any B-segment hatchbacks - blind spot monitor, rear cross traffic alert, 360-degree camera (panoramic view monitor) plus 7 airbags. 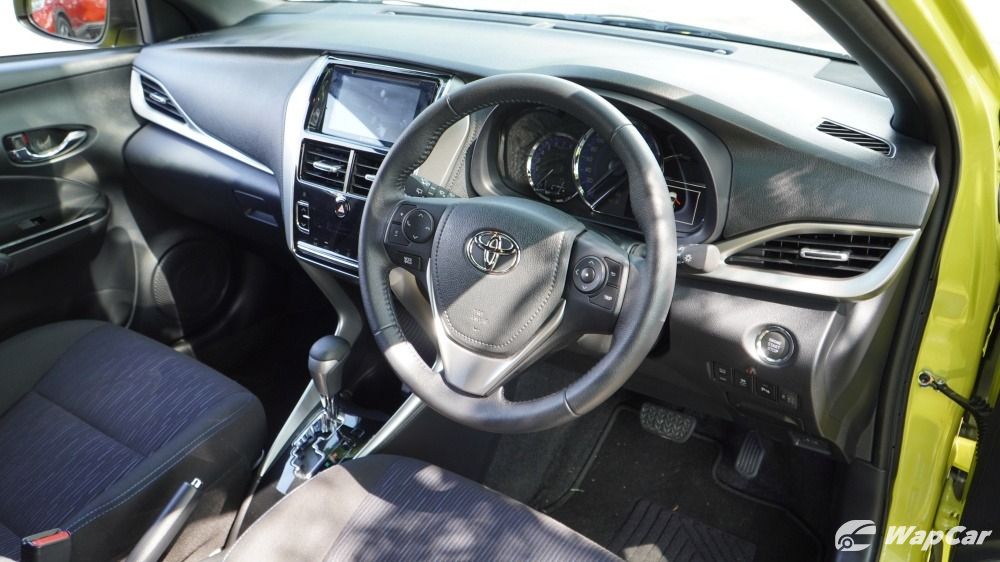 The Yaris is now assembled in Toyota’s Bukit Raja plant. And can easily own to the title of being the safest car of its class.

How much is the Toyota Yaris?

Before UMW Toyota decided to stop selling the Yaris many years ago, the hatch had been going at around the RM 100,000 mark. But when it made its comeback, the Yaris came with the price tag starting from RM 70,888. 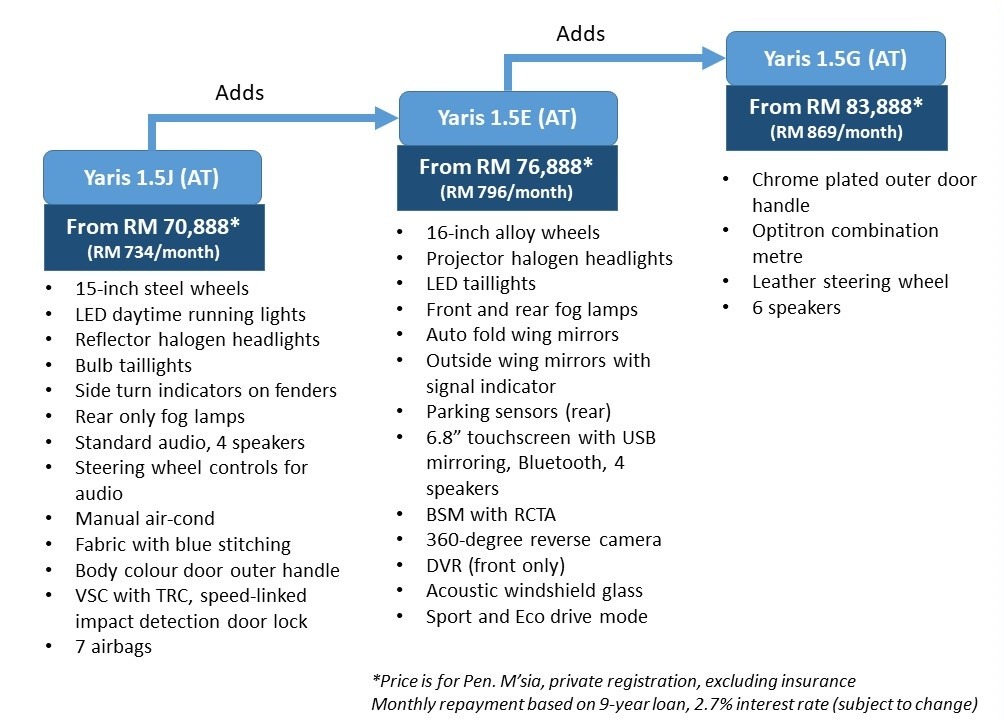 The Yaris J at RM 70,888 is the most basic variant, but the basic variant still comes with 7 airbags and VSC (Jazz base variant still doesn’t come with stability control). Pay RM 6,000 more and you will get a full suite of innovation that crowned the Yaris as the safest amongst its competitors. 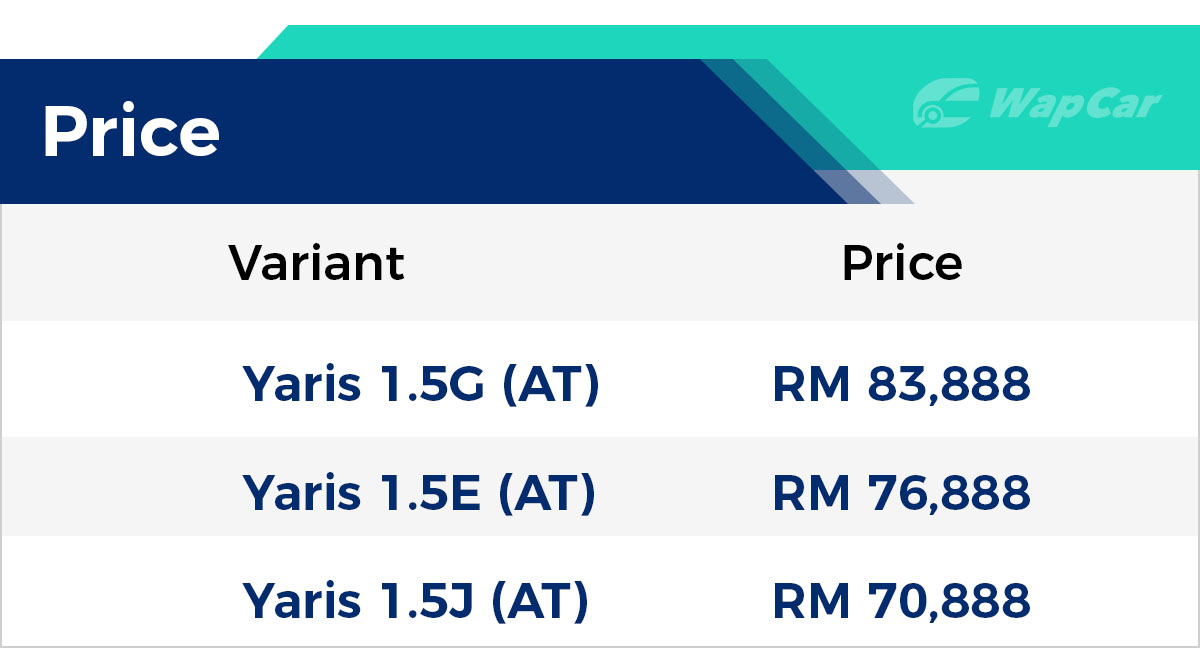 So, for the grand price of just RM 83,888, the Yaris can be considered a really good bargain.

What are the Pros and Cons of the Toyota Yaris?

On paper, the Toyota Yaris sounds like the car that you want if you’re looking for the best bang for your buck. In fact, UMW has made it so that you don’t have to go for the top spec to enjoy all the best features. 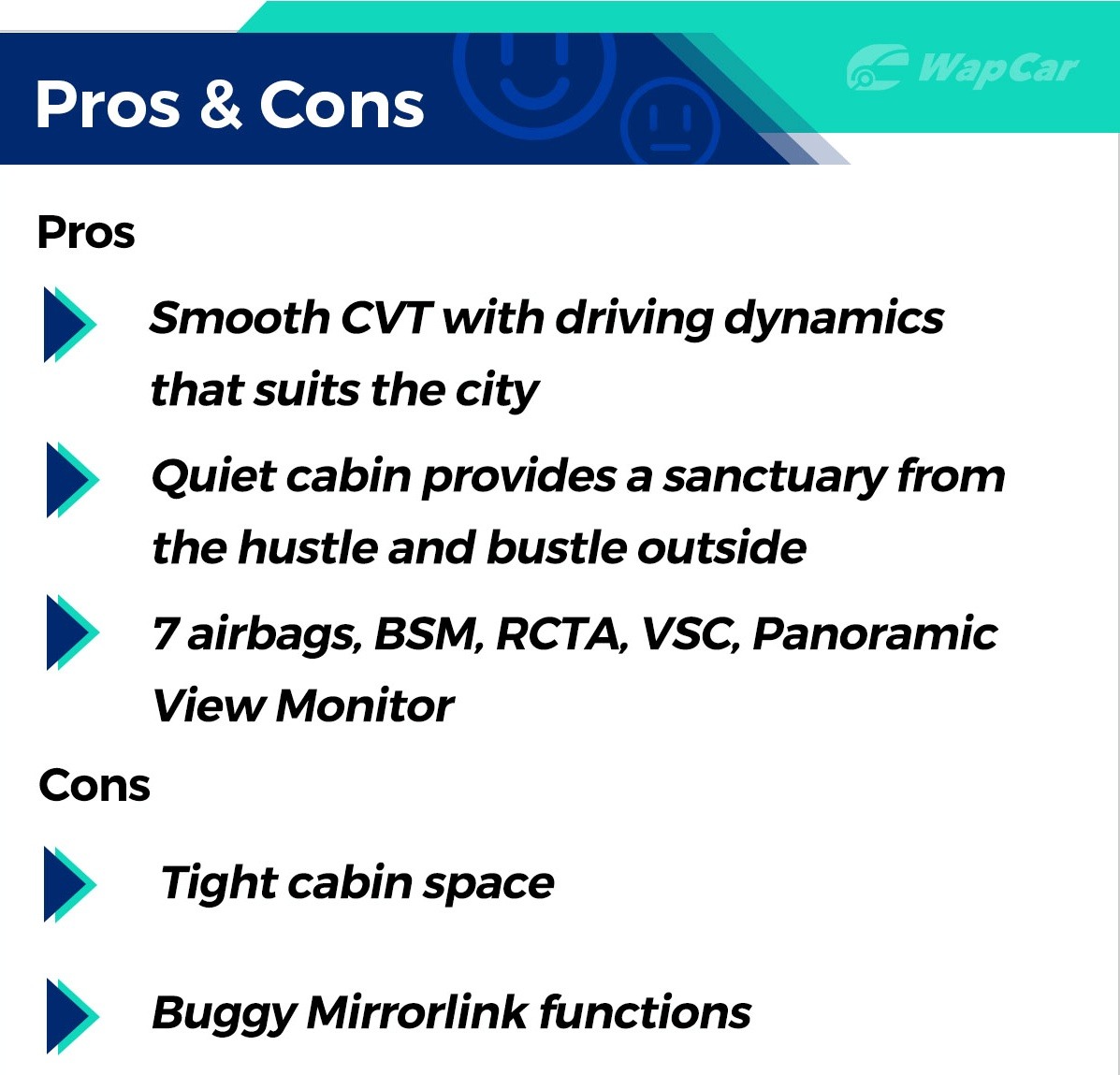 With 7 airbags across all 3 variants, it has already issued its trump card over its closest competitors, Mazda 2 we’re looking at your 2 airbags.

On top of that, the Yaris also comes with driving dynamics that perfectly suits driving in the city. Sure, the car does have rather sedated power numbers at 107 PS and 140 Nm, but on the move, it doesn't feel sluggish. Not fast but good enough. 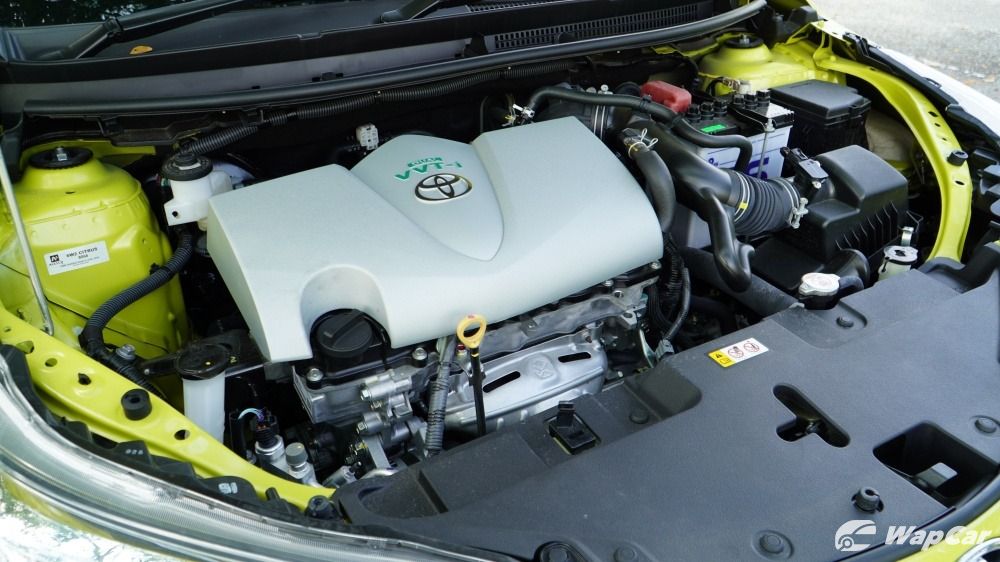 But when you’re driving in the city, engine output numbers rank lower in the list of wants. Its fuel effiency and a quiet cabin that cuts the city’s hustle and bustle noise out is more important than big horsepower. Suspension tuned just right to iron out the pockmarked roads as well is another important factor and the Yaris excels in all these areas.

Add to that, the Yaris also has a sound system that would further immerse you into your own private sanctuary as well. For a B-segment car using an unbranded audio system, sound quality is actually quite good. Definitely better than the Honda Jazz. 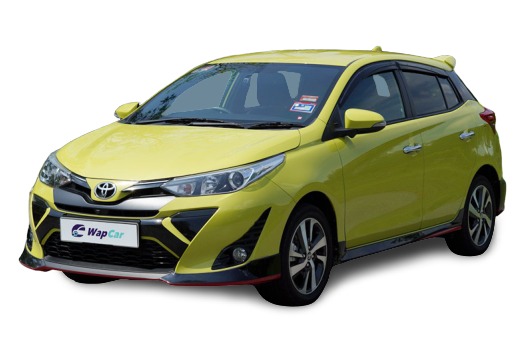