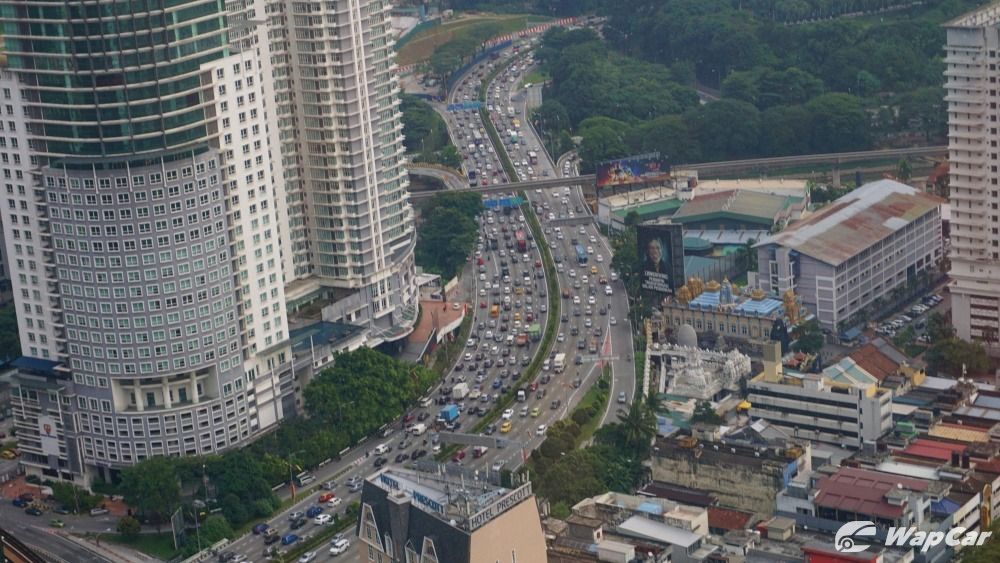 According to a report from The World Bank, Malaysia Economic Monitor, June 2015 - Transforming Urban Transport, working class Malaysians are estimated to waste  about 1 million wasted hours annually stuck in traffic congestions per day.

The time spent stuck in traffic could have been used more productively, like putting another hour in at work or catching up on social activities. The hours wasted also comes at a cost, this is what economists know as “opportunity cost”.

Wasting 1 million hours collectively stuck in a traffic congestion translates to a total RM 10–20 billion annually. This number is calculated based on a few factors. 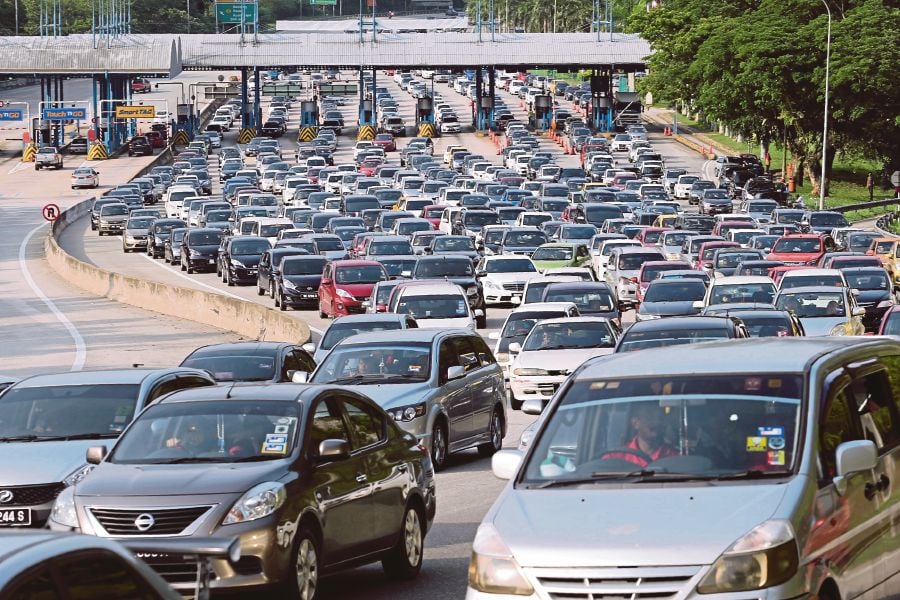 The most notable factor is based on the amount of fuel wasted. This considers the unneccessary idling of engines translates into extra petrol used in stop-go traffic. The World Bank determines approximately RM 1-2 billion worth of petrol has been used nationwide because of congestion.

Based on the effects the additional carbon emissions have on the environment and society. This means that Kuala Lumpur’s annual cost of congestion adds on another RM 1–2.5 billion.

The third biggest factor contributing to opportunity cost is the monetary value of a person’s time in Kuala Lumpur.

Keep in mind, this annual number that the World Bank has determined was calculated in 2015. Back then, the Greater KL roads were still largely saved from the construction as building of the Sungai Buloh-Kajang MRT Line affected a smaller number of important routes in KL.

But come 2017, Greater KL saw the confusing commencement of constructions of the new Putrajaya-Serdang MRT line and the constructions of numerous fly-over highways in an effort to ease traffic all at the same time.

Currently, Greater KL’s most used public transport is the light rail system (LRT) that the government is continuing to set up. And at a glance, the latest opening of the MRT line prove to be a boon for many working in Greater KL.

The Putrajaya-Serdang line, that is currently still constructing, will continue the theme in 2021 by connecting residents in Serdang to the city.

In another report from The World Bank in 2018, Improving urban transportation for upward social mobility in Malaysia, the researchers discussed that the lack of convenient public transport system for low-income households reduce limitations in physical mobility.

In other words, the report agrees that Malaysia’s public transport system, especially the LRT, only serves to connect the Greater KL together but not the sub-urban areas.

So, we can conclude that building more roads will not help ease the congestion on the roads, instead, the building of these roads only creates more congestion, further adding on to the cost and hours spent in a traffic jam.