Home > News > Mercedes-AMG A45 S is slower than FK8 Honda Civic Type-R, despite AWD – Why?

Mercedes-AMG A45 S is slower than FK8 Honda Civic Type-R, despite AWD – Why? 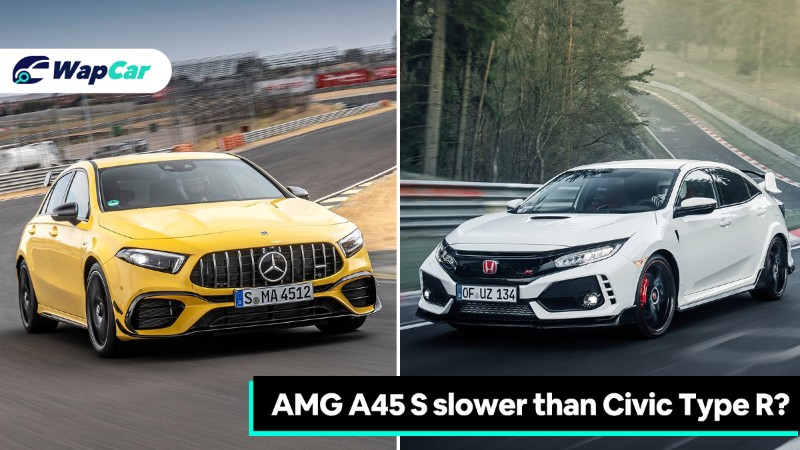 Nürburgring Nordschleife, affectionately known as "The Ring" or "The Green Hell" has been the epicenter of motor racing, automotive development and as a Mecca for cars enthusiast. Those who dare challenge the 25.95 km racetrack, must agree to face steep elevation changes, unpredictable weather conditions on certain parts, changes in surface, blind corners, lack of run-off area and a total of 73 turns (!) - It’s THE ultimate test of machine and driver. 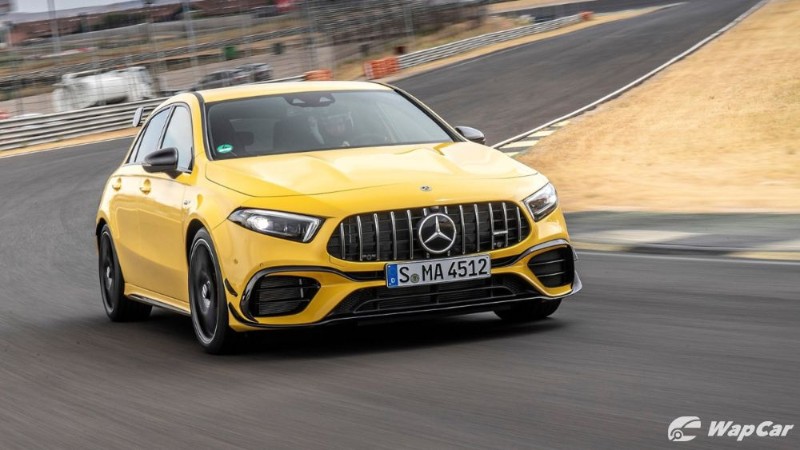 Getting that coveted fast lap at Nordschleife is a bragging right for car manufacturers because it showcases their product as solidly build, fast, and can handle everything you throw at it. Stopwatch does not lie, hence those time matters. 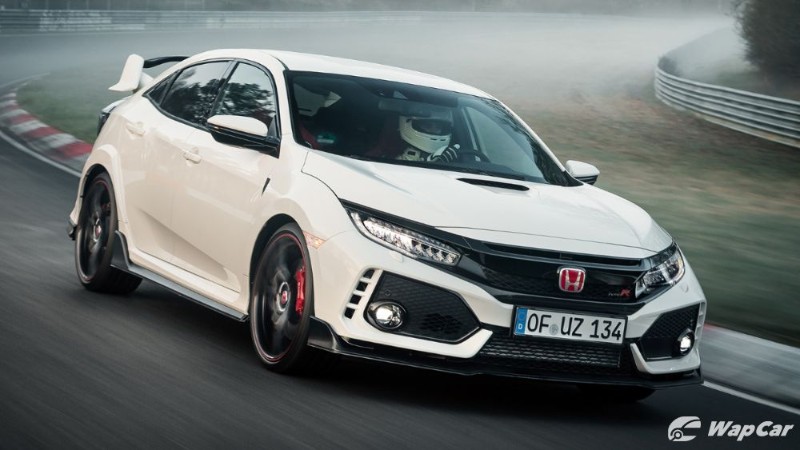 Coming back to our main topic, why the Mercedes-AMG A45 S could not outdo the FK8R Honda Civic Type-R at The Ring, despite having an all-wheel-drive system and 8-speed dual-clutch transmission?

The choice of rubber is crucial in order to extract as much grip as possible from the car’s performance. For the lap record, Sport Autos swapped A45 S tyres from the standard-fit Michelin Pilot Sport 4S to a much stickier Pirelli P Zero Trofeo Rs. This is fair, considering the Civic Type-R set the record on an equally sticky Michelin Pilot Sport Cup 2 tyres. 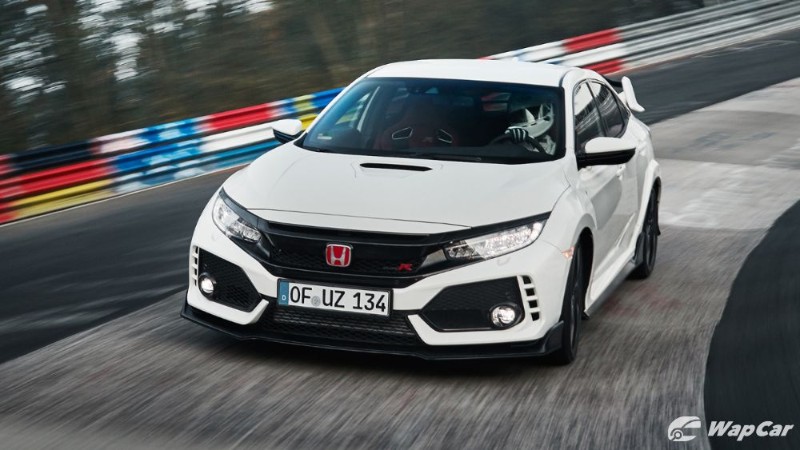 Sure, the tyres are better, but this isn’t the tyres that came standard with the Mercedes-AMG A45 S. One can argue that this could’ve upset the balance and feel of the car intended by Mercedes-AMG, which is valid. 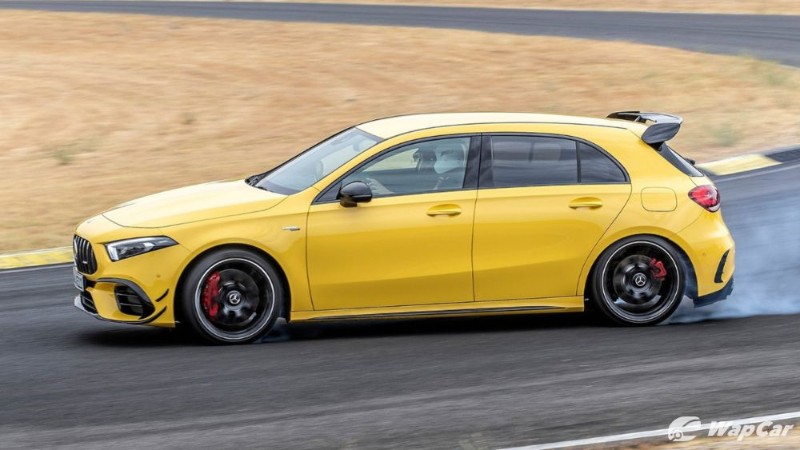 The A45 S is an all-wheel-drive (AWD), while the Civic is exclusively front-wheel drive (FWD). All-wheel drive is known to be stable as it distributes the load equally, compared to front-wheel-drive packaging where bits like engine, transmission, and axle focused right in front. In hindsight, AWD should be advantageous, but in reality, it’s more complex than that. 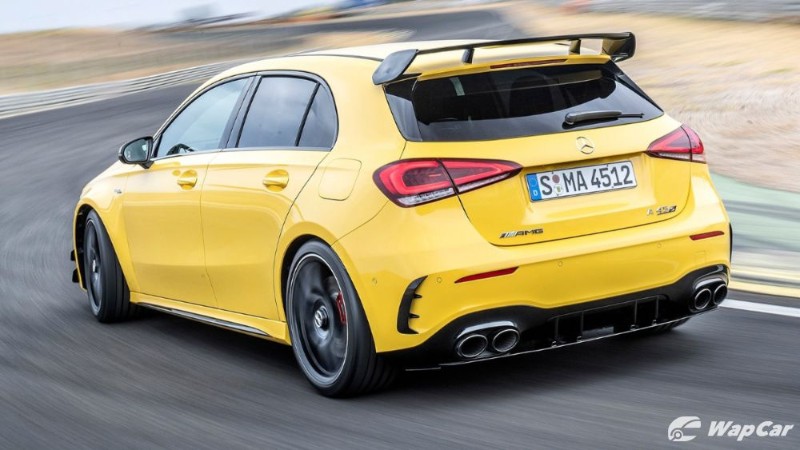 Being AWD, it has an extra load to carry all around the chassis. The Mercedes-AMG A45 S weights 1625 kg. In comparison, the Honda Civic-Type R only weights 1390 kg, a whopping 235 kg less than A45 S’s 1625 kg.  Simple logic applies here; a lighter car will not strain up tires faster, put a lesser load on the tires and suspension, and willingly able to turn and rotate much faster in corners. 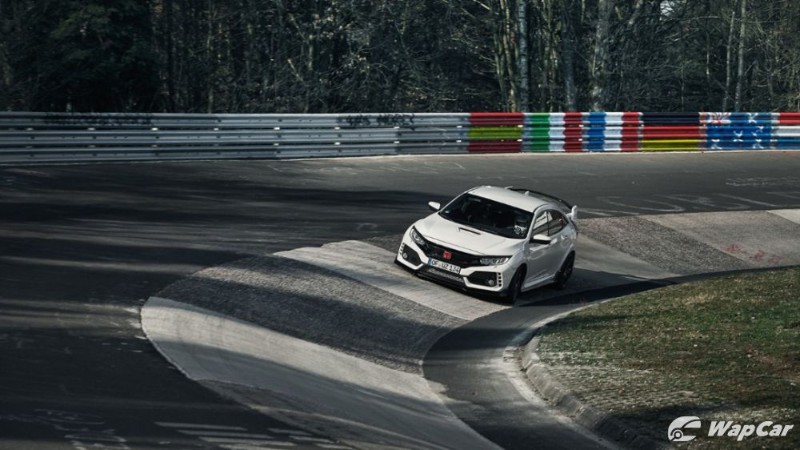 At its lowest point, Breidscheid, the Nordschleife's altitude of just 1,050 feet above sea level is low enough to give engines almost full power with minimal losses. At its highest point, Hohe Acht, the Nordschleife peaks at 2,024 feet above sea level. That's nearly 1,000 feet of elevation change in 1 single lap. At its highest point, power starts dropping down, meaning from one point on the track to another, a vehicle's final power outputs can vary immensely. 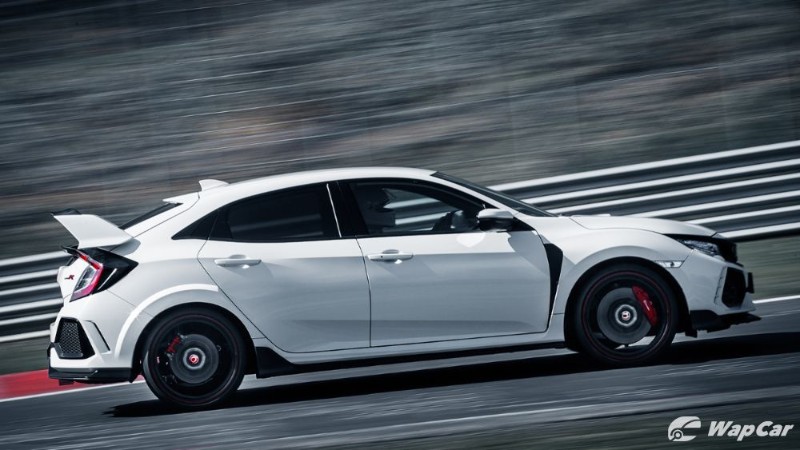 Plus, we have varying track temperatures across the track. Since the track is 25.95 km long, the track temp is not similar throughout the entire track. In simple words, the colder the track surface, the better your tires will grip. When it’s hot, however, your tires will have a tougher time to grip and shorten its grip level even further. 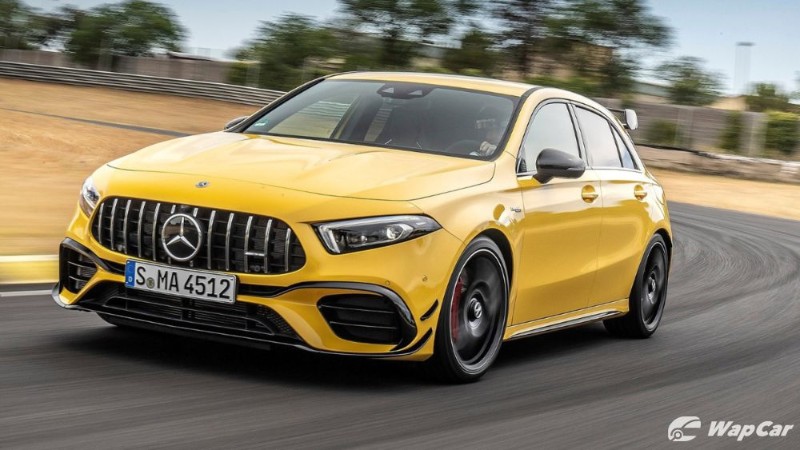 Christian Gebhardt from Sports Auto is not your ordinary auto journalist. He is a professional racing car driver and won the 2018 ADAC Zurich 24h Nürburgring Race, so we know for sure he is good. Given the fact that Gebhardt only has ONE fast lap (not including 2-3 slow practice lap) to set the time, it is still impressive. 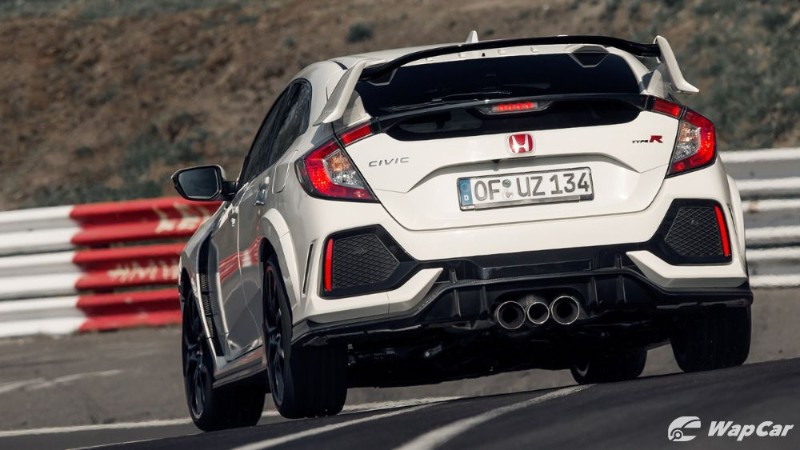 Honda presumably had more lap time to set up the car, waited for optimum track and weather condition, and decided to nail the time run. After all, the A45 could have gone around faster still – when a gearbox fault saw the car kickback into neutral at the 7:59 mark in the video, costing Gebhardt almost a second. 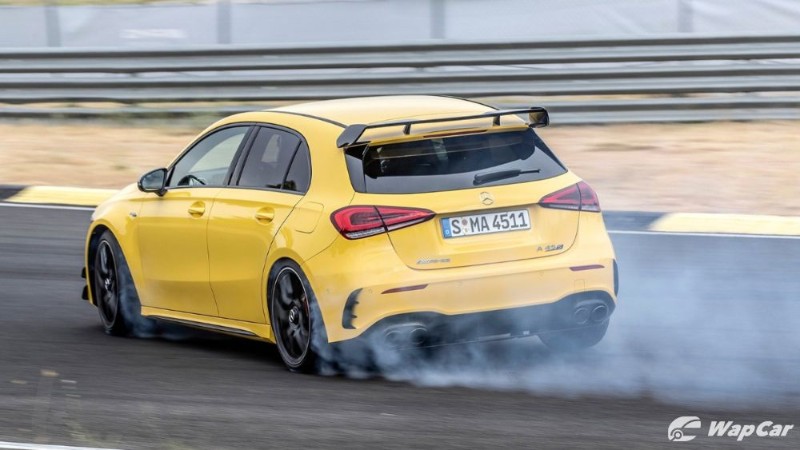 There you have it. We believe if Mercedes-AMG themselves were to do the test, they will do what Honda did, which is to come better prepared. For now, the AMG A45 S might be slower than Civic Type-R but we are sure the folks at Mercedes-AMG will not stay still at their factory back in Affalterbach.