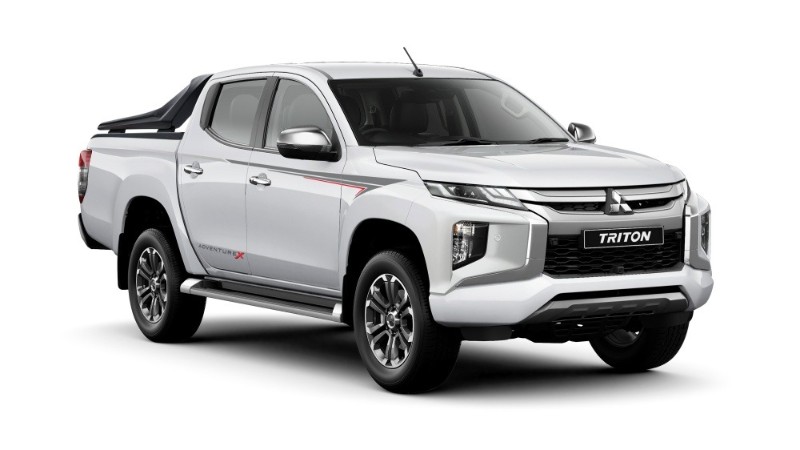 Mitsubishi Motors Malaysia (MMM) is proud to announce that the company recorded annual sales record of its high flying Mitsubishi Triton with 5,792 units sold in 2019. The figure represented 2.4 percent increase from 2018.

MMM claims that the Triton is the only one in its class that saw a growth in overall sales in 2019 as the pick-up truck segment experienced a 21 percent downsize in the same year. 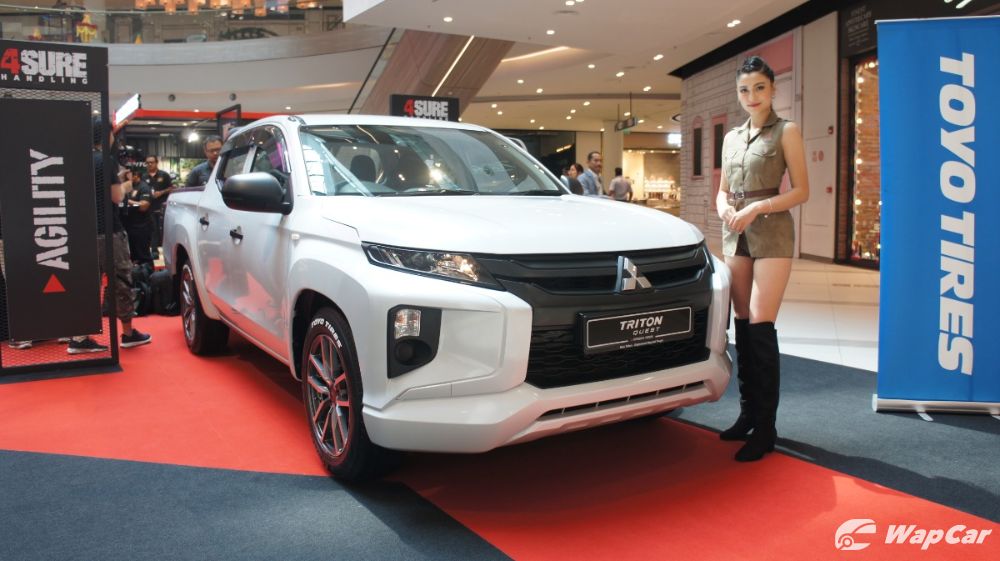 The good results are helped largely by the launch of the new Triton in early 2019. Mitsubishi also gave the range topping Triton Adventure X and Triton AT Premium variants a few extra updates in November alongside the introduction of the Triton Quest. 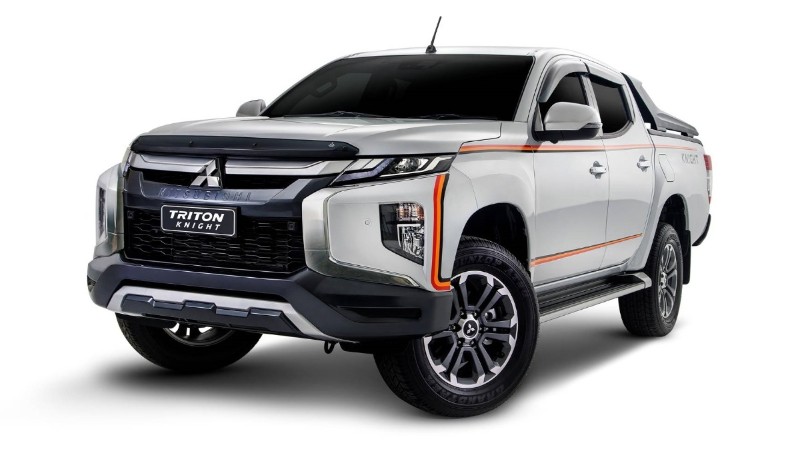 MMM is also proud to announce that the company now ranks top two in the 2019 J.D. Power Sales Satisfaction Index (SSI) Study, while this is the company’s fifth consecutive year ranking in the top three positions of the Customer Service Index.