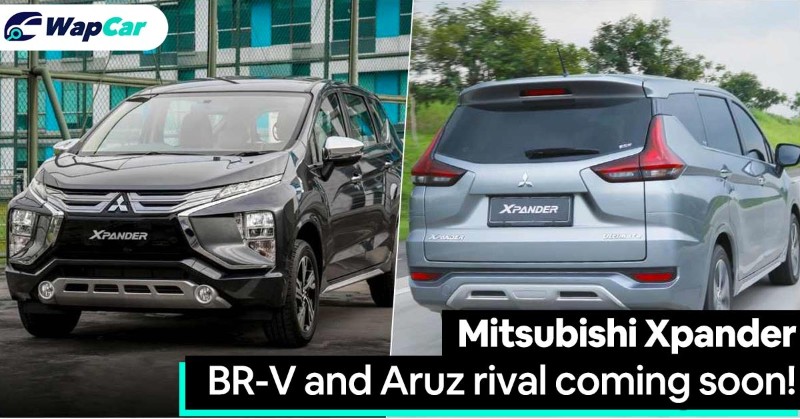 Later this year, Mitsubishi Motors Malaysia will be returning to the MPV segment with its first-ever budget MPV – the Xpander.

The last MPV that Mitsubishi Motors Malaysia sold here was the Grandis. 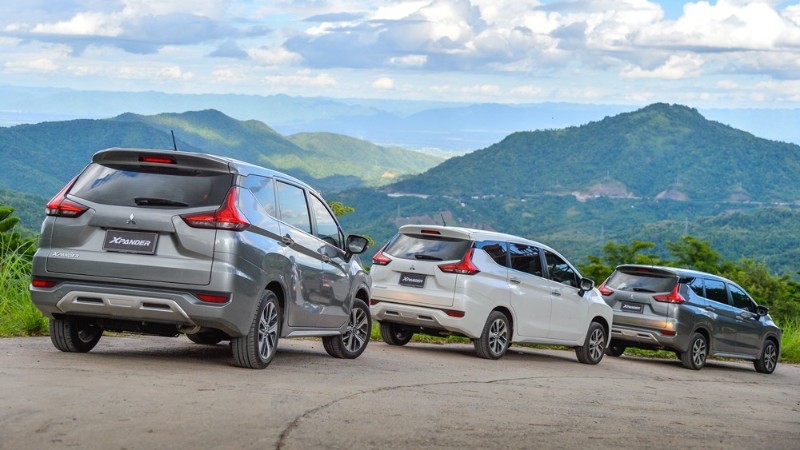 Since the Xpander’s introduction in Indonesia - the world's largest budget MPV market - back in 2017, it has proved to be a rather significant model for Mitsubishi – it is the first car ever to break the Toyota Avanza and Daihatsu Xenia’s duopoly in Indonesia since 2003.

In fact, when it was unveiled at the 2017 Gaikindo Indonesia International Auto Show, Mitsubishi Motors Indonesia received 11,827 pre-orders for the Xpander. To cope with the demand, the company had to ramp up production from 5,000 to 10,000 units a month.

Even so, buyers had to wait up to 6 months before they could get one.

But what drove the Xpander to become so popular?

One of the biggest driving forces behind the Xpander’s popularity is its interior practicality.

Never mind segment rivals like the Toyota Avanza, the Xpander’s 2,775 mm wheelbase is enough to challenge the much bigger Toyota Innova (2,750 mm). 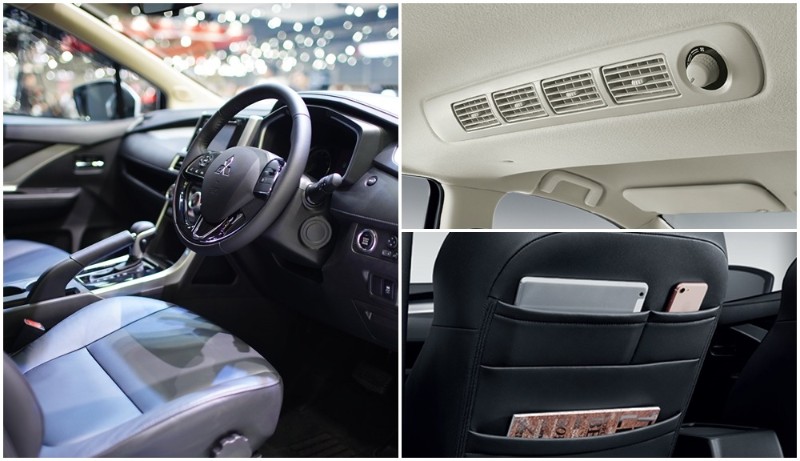 Couple that with its 1,750 mm width, the Xpander’s cabin is among the most spacious in its class.

Adding to the spacious interior is the Xpander’s sheer amount of storage spaces. 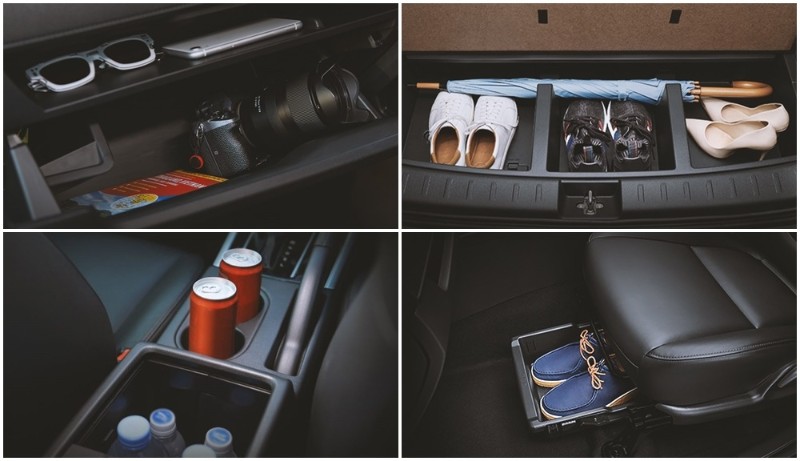 Not only you get a centre arm rest and a console box, Mitsubishi has also given the Xpander features such as a two-tier glovebox, a storage tray under the front passenger seat, seatback pocket that has multiple sized pockets, and even a two-tier boot floor

Although the Xpander isn’t fitted with USB charging ports for the rear, it does offer 12V power sockets for each row. As such, with the right adapter, it gets the job done.

Furthermore, the Xpander also offers a centre arm rest for the second-row seats – rare for budget cars, something none of its rivals currently offer.

Another reason why the Xpander is so popular is because of its comfort levels.

Unlike rivals such as the Toyota Avanza and Daihatsu Xenia that utilizes a ladder frame construction, the Xpander features a unibody construction.

The result is an MPV that offers car-like comfort levels, similar to the Honda BR-V.

But can it take on the Perodua Aruz here?

It’s no secret that the Perodua Aruz has been a popular choice among buyers in Malaysia, as it a rather accomplished all-rounder.

But for those who values a comfortable ride should wait for the arrival of the Mitsubishi Xpander – the Aruz’s ladder frame construction means that ride comfort won’t be as resolved as the Xpander.

Furthermore, the Xpander’s excellent interior practicality puts it ahead of the Aruz, as the Aruz’s interior is nothing to shout home about – the Aruz does not get the unique two-tier glovebox or the storage tray that the Xpander offers.

Conclusion – The Xpander is worth waiting for 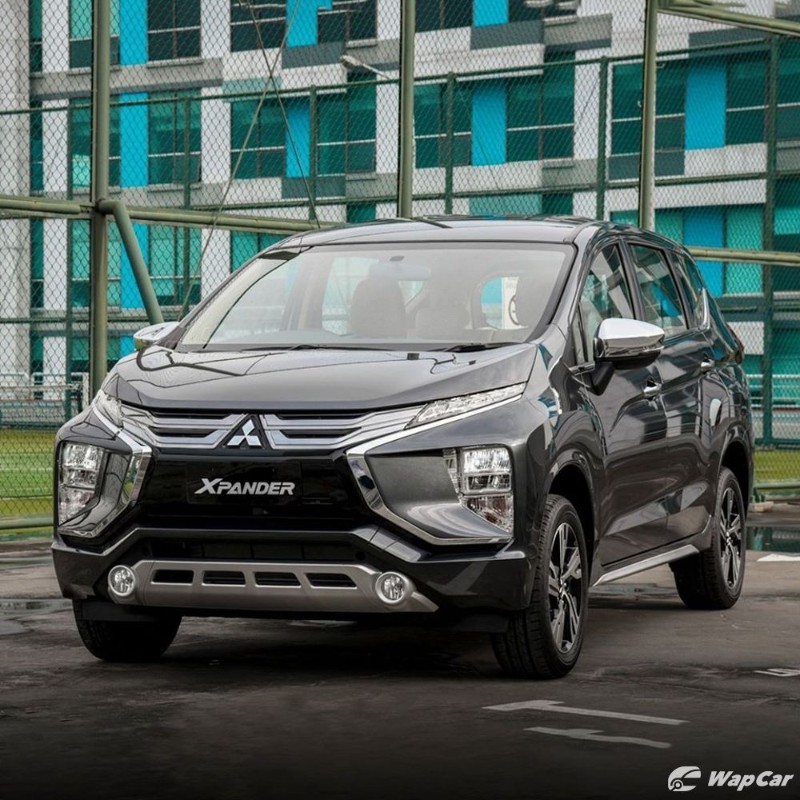 Although Mitsubishi Motors Malaysia confirmed that the Xpander will be launching this year, the company did not provide an actual date.

Despite that, we reckon that the Mitsubishi Xpander is well worth waiting for, as it packs all the right ingredients for a successful model – just like how it performed in Indonesia.