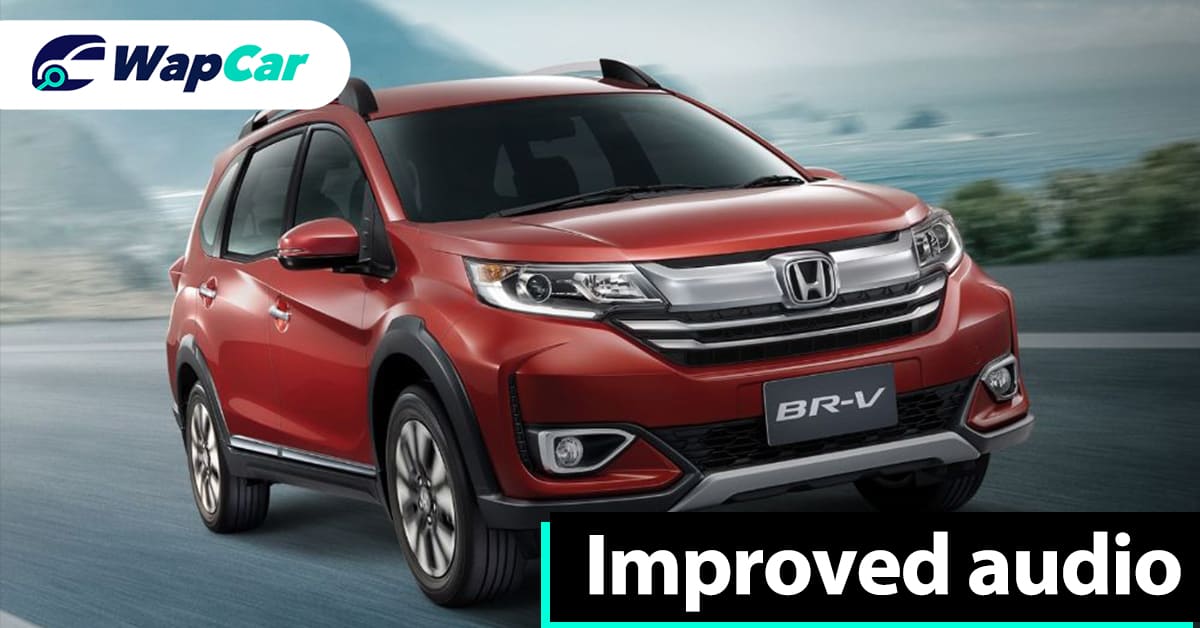 The new facelifted Honda BR-V was originally scheduled for launch in Malaysia sometime in March 2020, but obviously that didn’t happen as the country went under the MCO period.

As businesses gradually return to normal under CMCO, Honda Malaysia is certainly looking at launching the new and improved BR-V within the next two months.

Today, Honda Malaysia announced on its official Facebook page that the new Honda BR-V will be equipped with a 6-speaker audio system.

The previous BR-V only had four speakers. No word yet on the head unit but the previous model had a 6.1-inch touch screen. We hope the new model won’t get the same downgraded head unit as the ones used in the Honda City and Honda Jazz though.

To recap, the new Honda BR-V is mechanically unchanged, powered by the same 1.5-litre naturally aspirated engine paired to a CVT-type automatic. 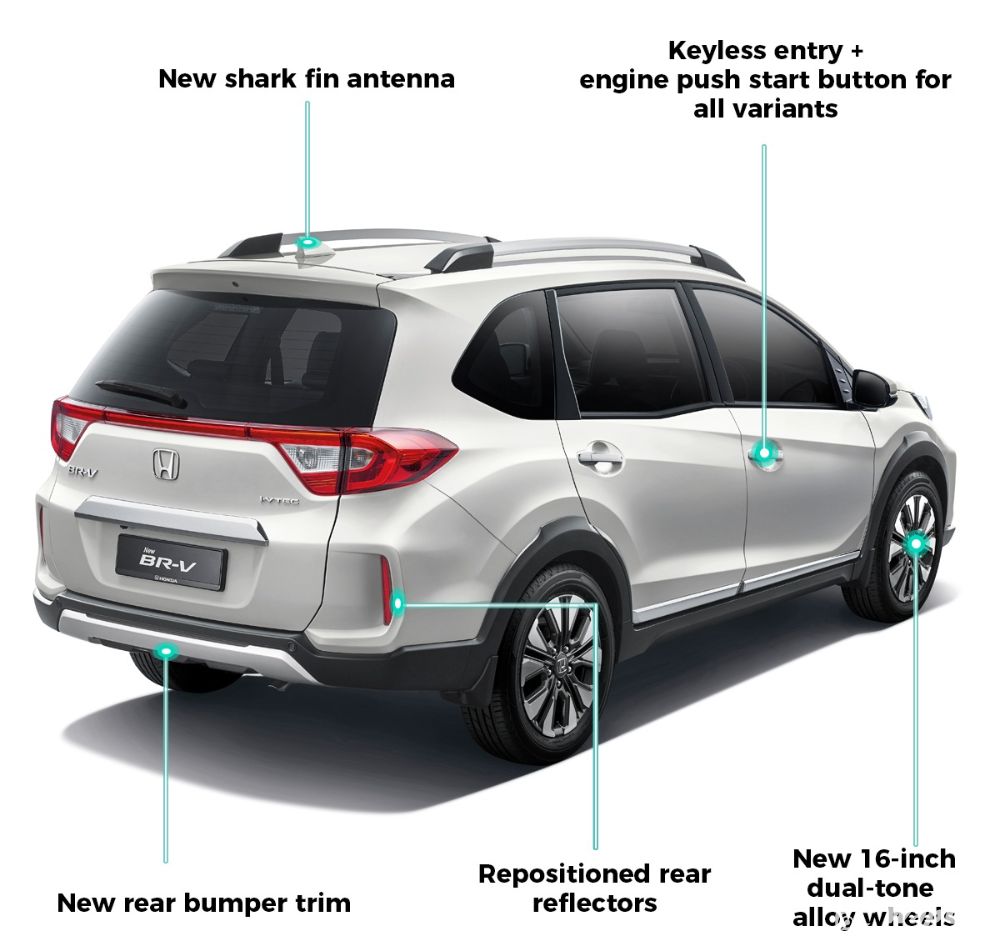 Inside, there are minor changes to the trim materials: B- and C-pillar trims are now black instead of beige, plus red stitching on the leather seats. 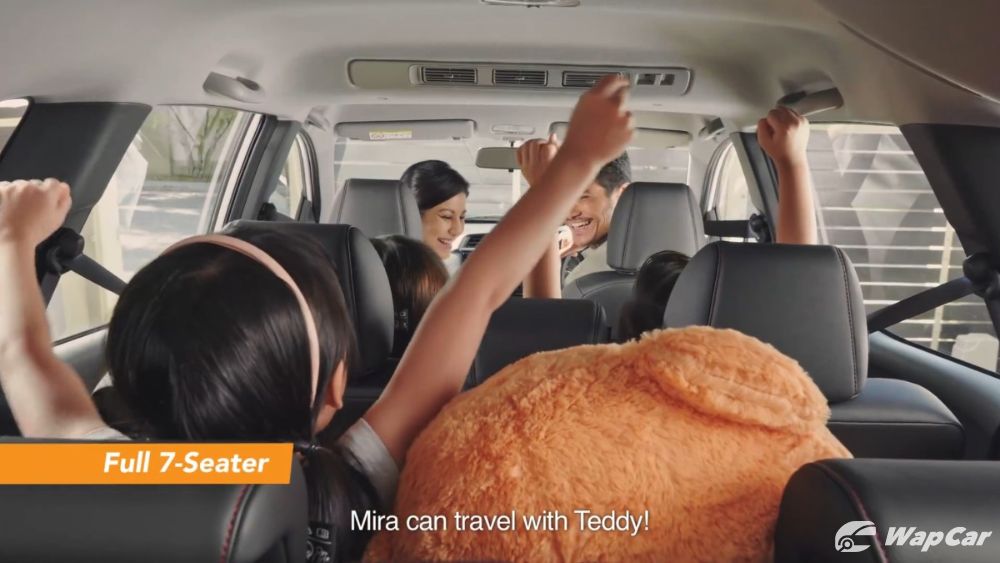