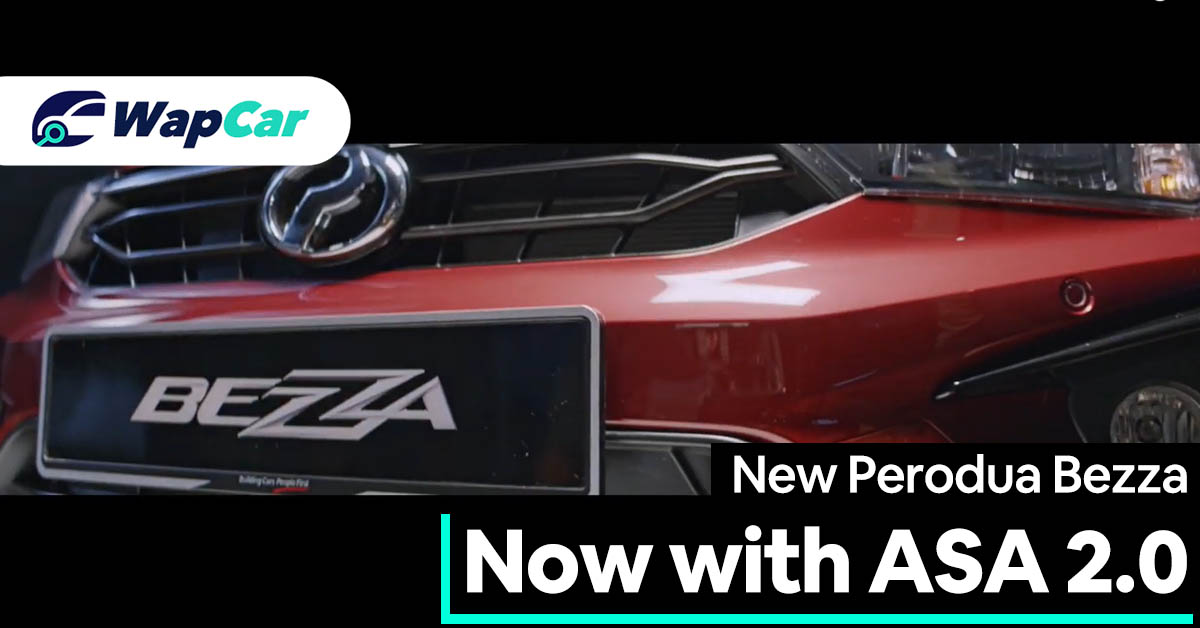 Bookings are now opened for the new 2020 Perodua Bezza facelift, suggesting that Perodua will launch the model sooner than expected.

The model was previously spotted on trailers, fuelling speculations that Perodua could be introducing the new Bezza soon.

For its 2020 update, Perodua has streamlined the Bezza variants - gone are GXtra and Premium X manual variants, replaced by the 1.0 G AT and MT variants.

Prices for the new 2020 Bezza have also increased across the board, as shown below.

Visual updates to the new 2020 Bezza include a redesigned front end that features LED headlights flanking an equally new grille and side skirts, both of which are standard across the range.

Two new colours will be made available – Garnet Red (1.3-litre variants only) and Granite Grey. These two colours will complement the existing four colours – Glittering Silver, Ivory White, Ocean Blue, and Sugar Brown. Lava Red and Ebony Black have since been discontinued. 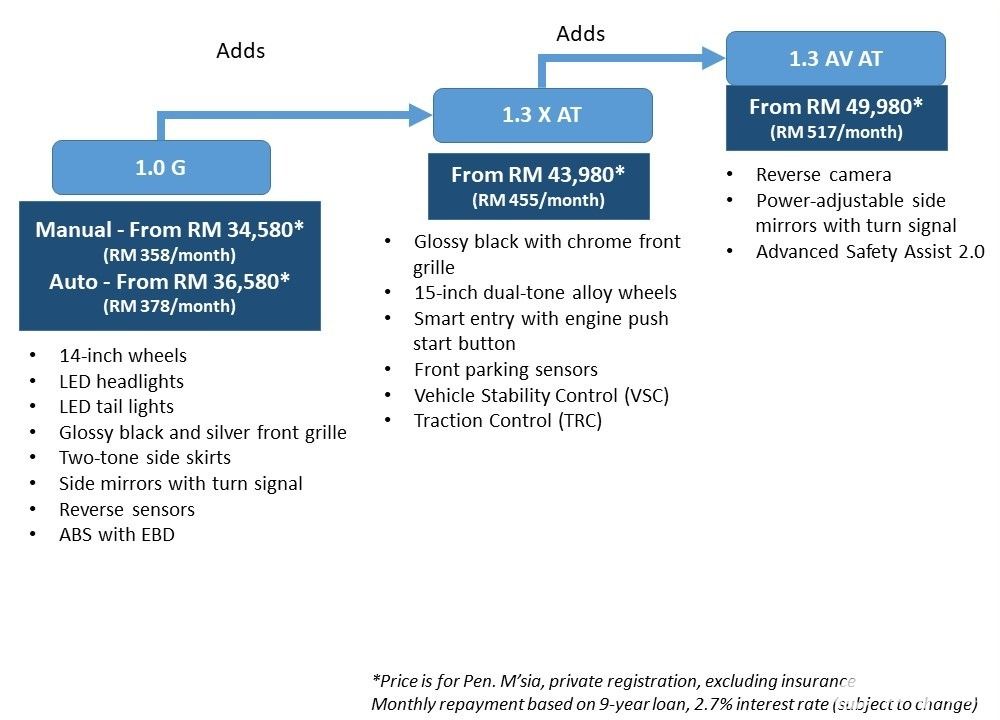 Continuing on the safety front, Perodua has also made stability control and traction control as standard fitment for 1.3-litre variants. 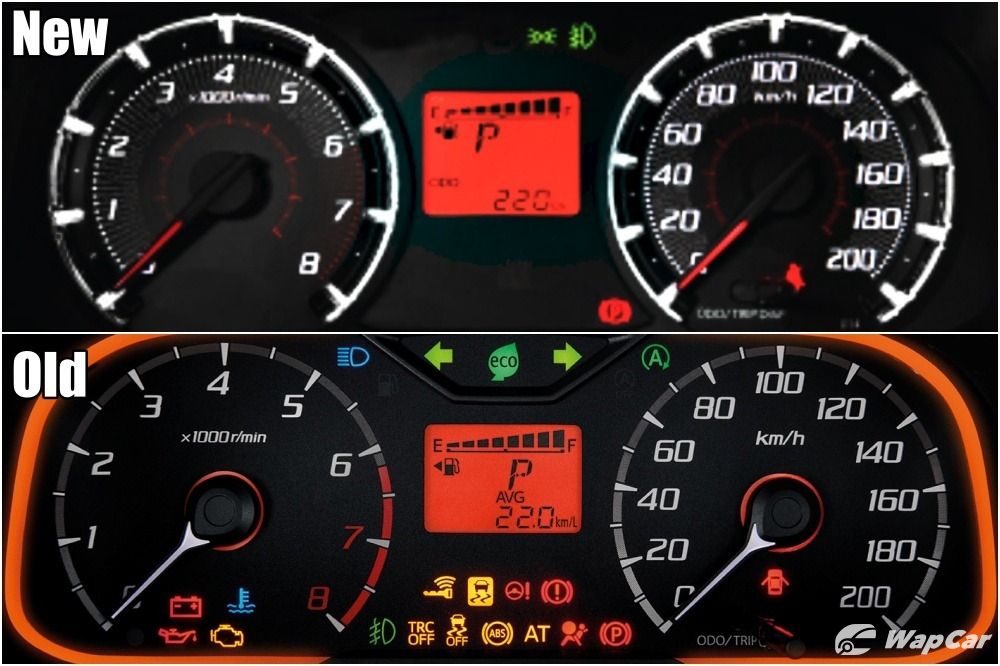 As for the interior, Perodua’s own materials show a new white backlit instrument cluster. The dashboard also receives a new silver trim, akin to the Aruz. 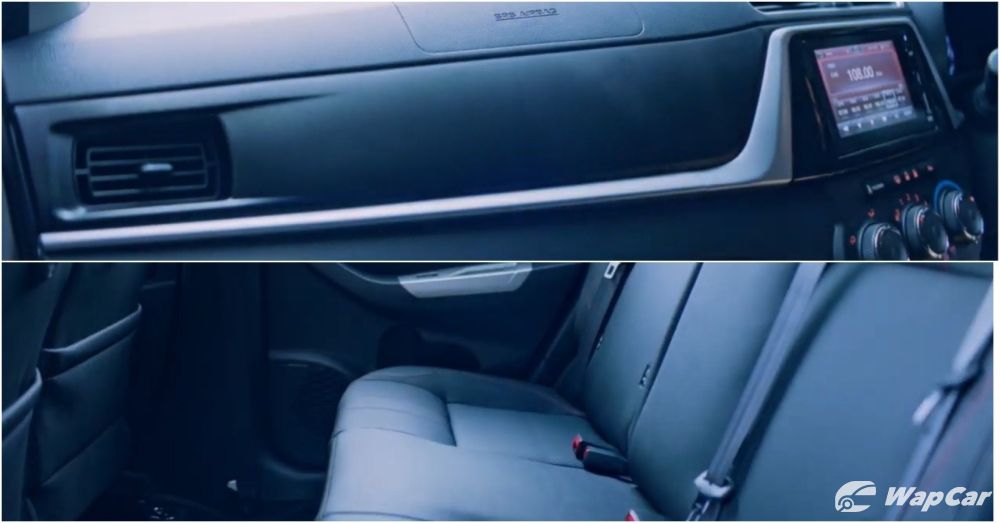 Mechanically, the new 2020 Bezza facelift is expected to feature the same 1.0-litre 1KR-VE and 1.3-litre 1NR-VE petrol engines, mated to a 5-speed manual or 4-speed automatic. 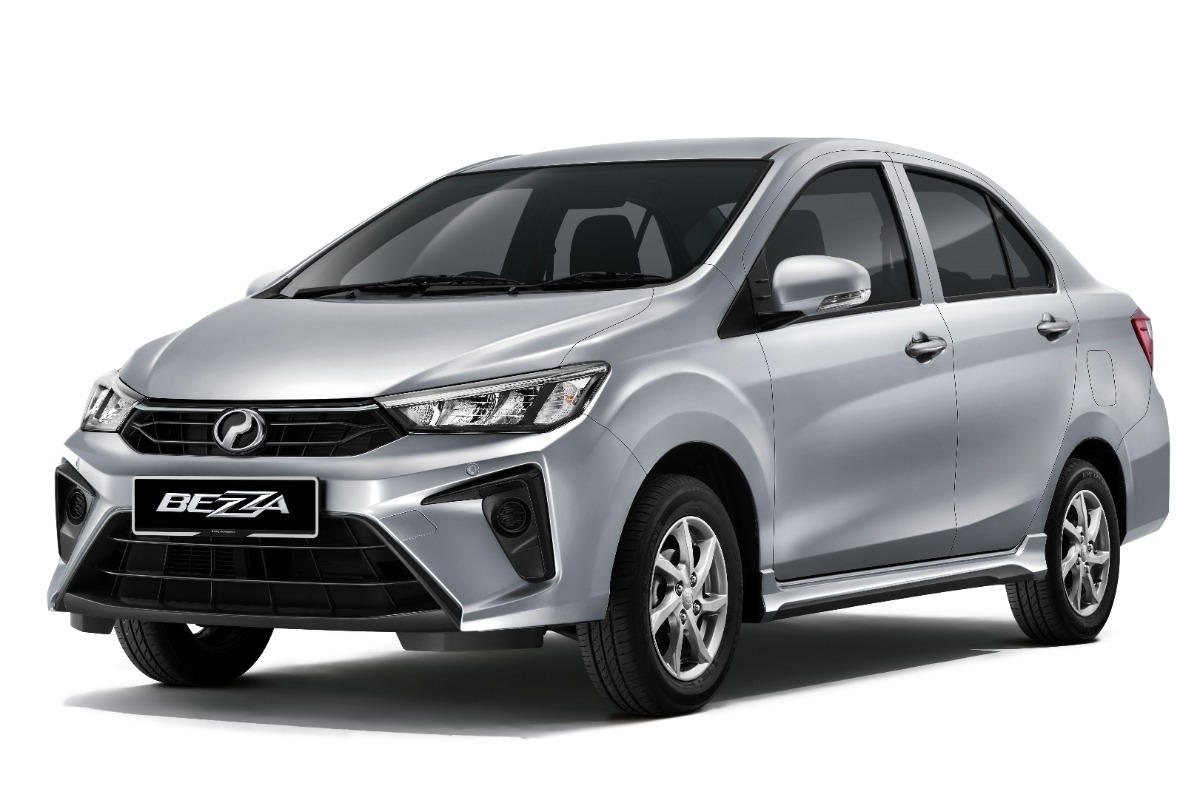