New 2022 Ford Ranger rendered, do you like what you see? 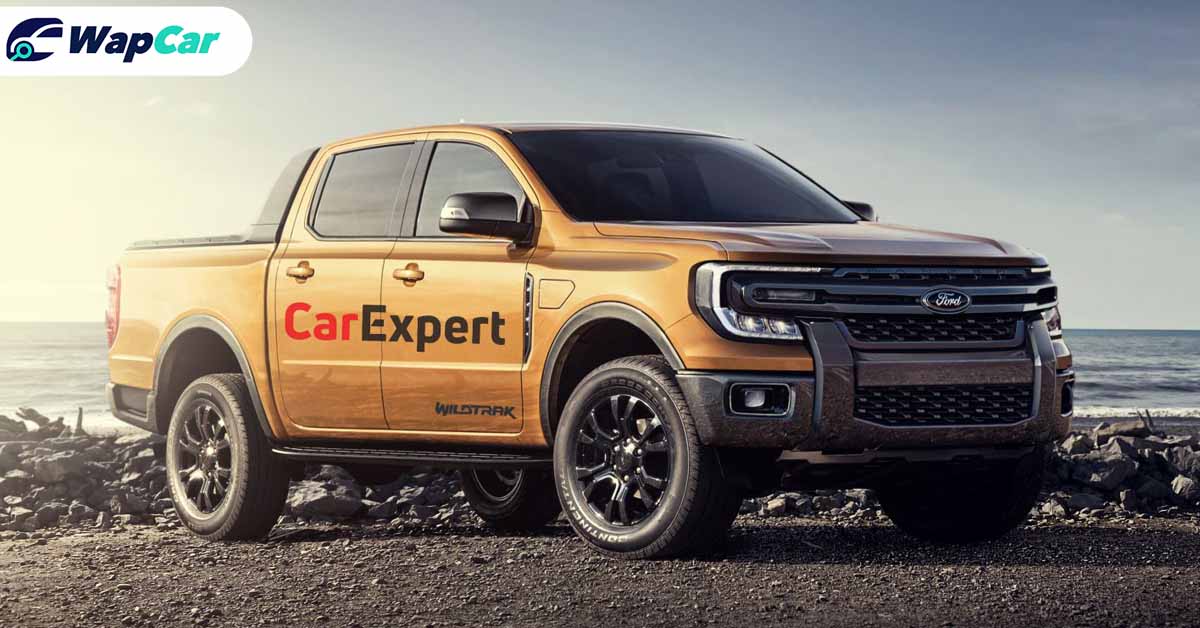 Last week, we reported that Ford is working together with Volkswagen to develop the next-generation Ranger and Amarok, which are set to debut in late-2022.

Apart from the technical bits, renders of the new 2022 Ford Ranger have surfaced.

These renders, according to the source, are based on Ford’s final clay model of both the Ranger and Everest, which could be indicative of how the duo could look like. In fact, a leaked photo from another publication gives us a glimpse at the new model.

Right off the bat, the upcoming 2022 Ford Ranger gets a front-end that is reminiscent of the North American Ford F-150, as it gets a pair of wraparound headlights that flank a massive front grille, giving the Ranger the “Robocop” look. 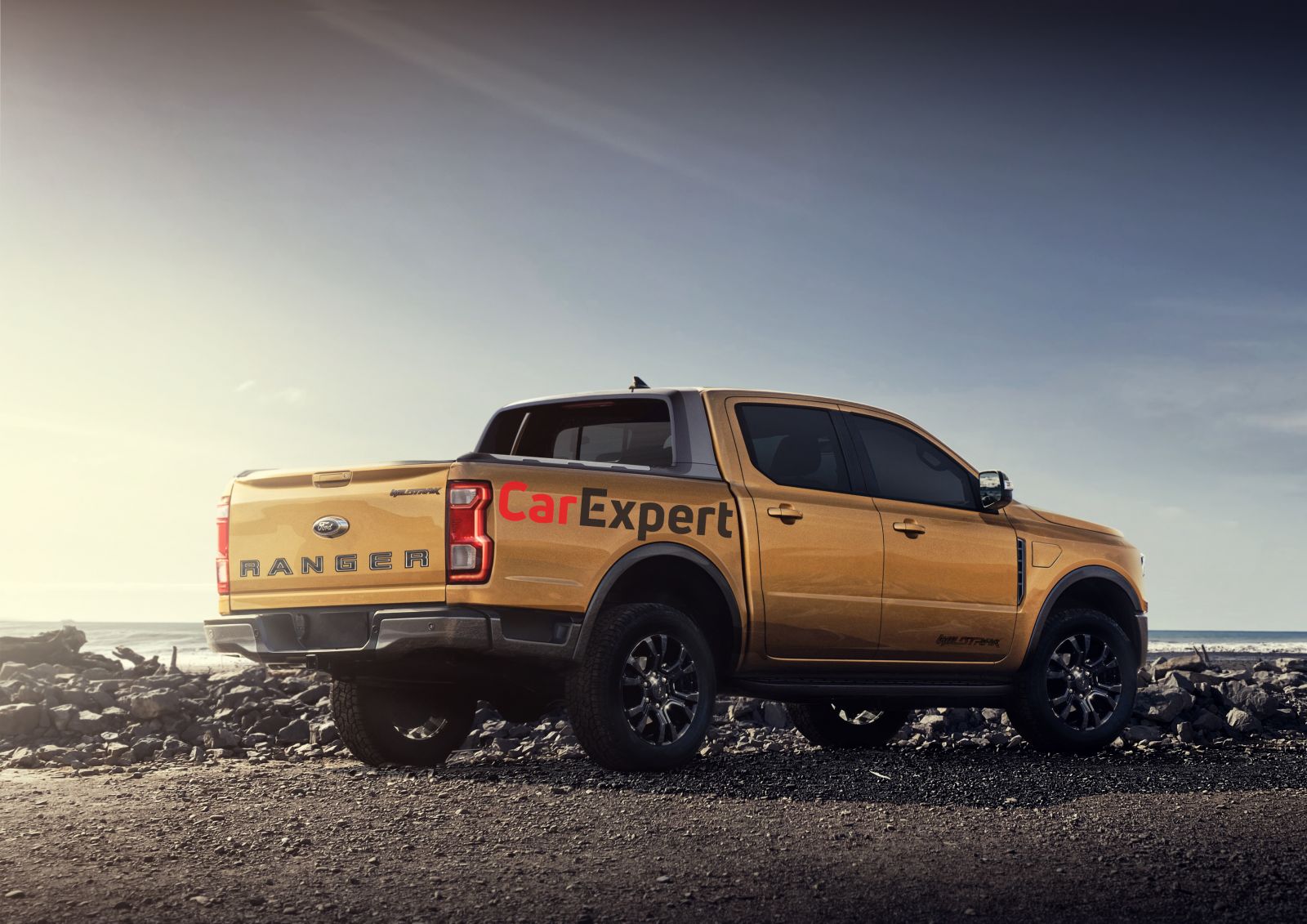 The rear of the 2022 Ranger gets more angular tail lights, giving it a more muscular design. The new tail lights are also inspired by the F-150’s rear end. 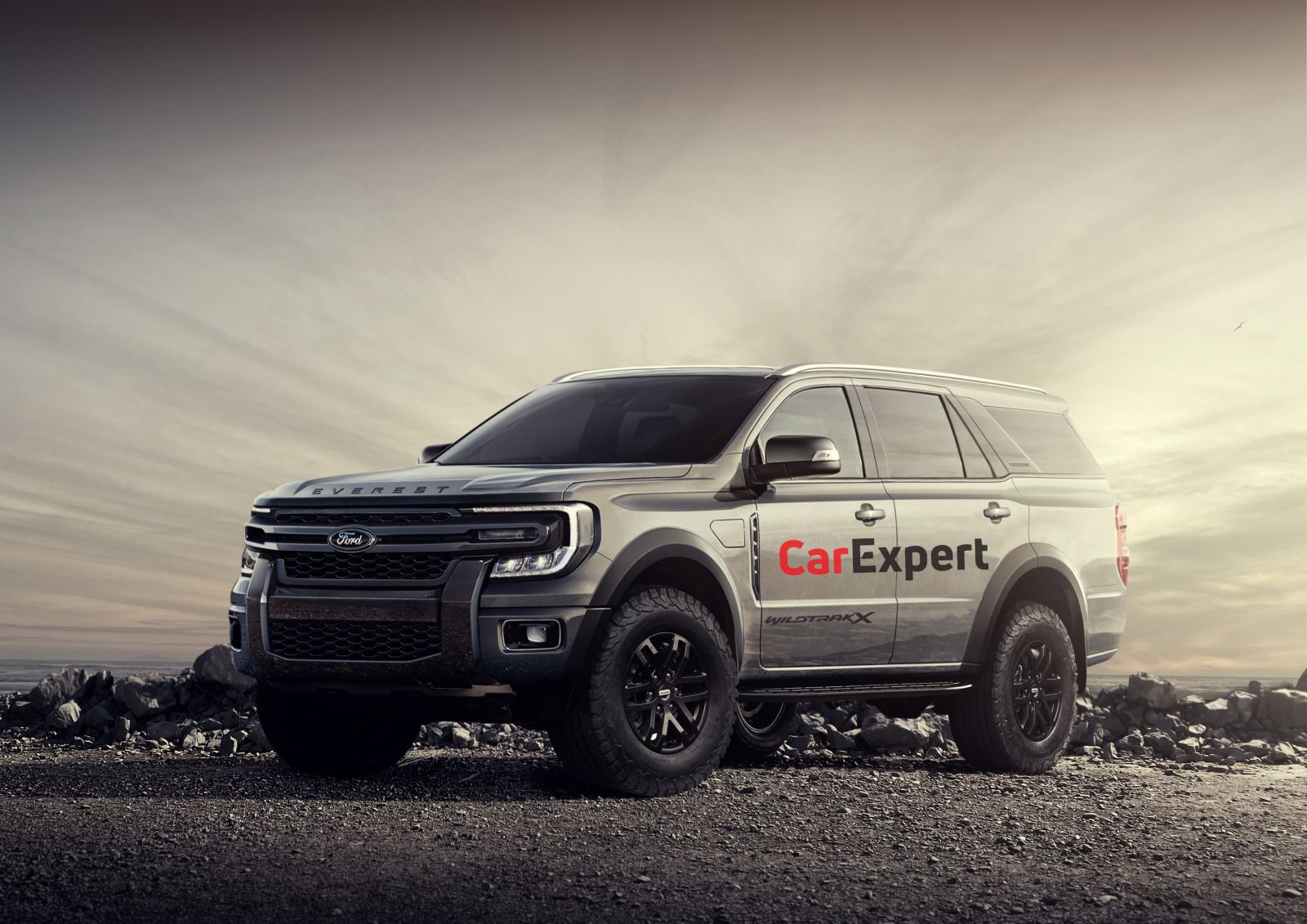 Then there’s the 2022 Ford Everest – the front-end is largely identical to the Ranger, while the rear-end is inspired by the North American Ford Expedition and Ford Explorer. See the trend here? 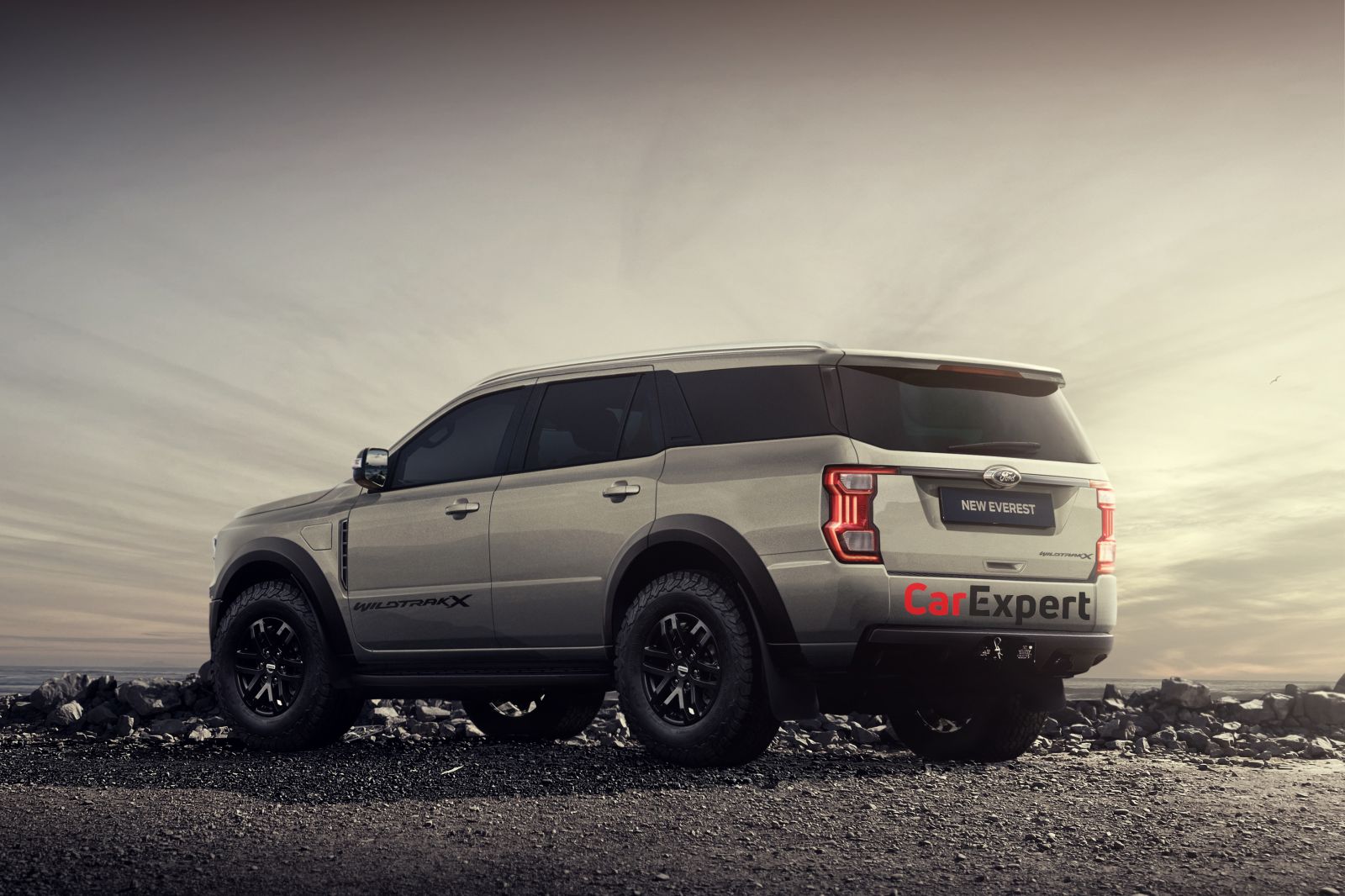 Renders aside, the upcoming 2022 Ford Ranger is said to get a revised powertrain line-up, including a new plug-in hybrid that does 267 PS and 680 Nm.

The next-gen Ford Ranger could be introduced as soon as late-2022 and arrive in selected markets a couple of months later. As for Malaysia, a 2023 debut is possible, but it remains to be seen if the 267 PS, 680 Nm plug-in hybrid will be sold here.