Home > News > New Batmobile coming in 2021! Do you like the muscle car vibes?

New Batmobile coming in 2021! Do you like the muscle car vibes? 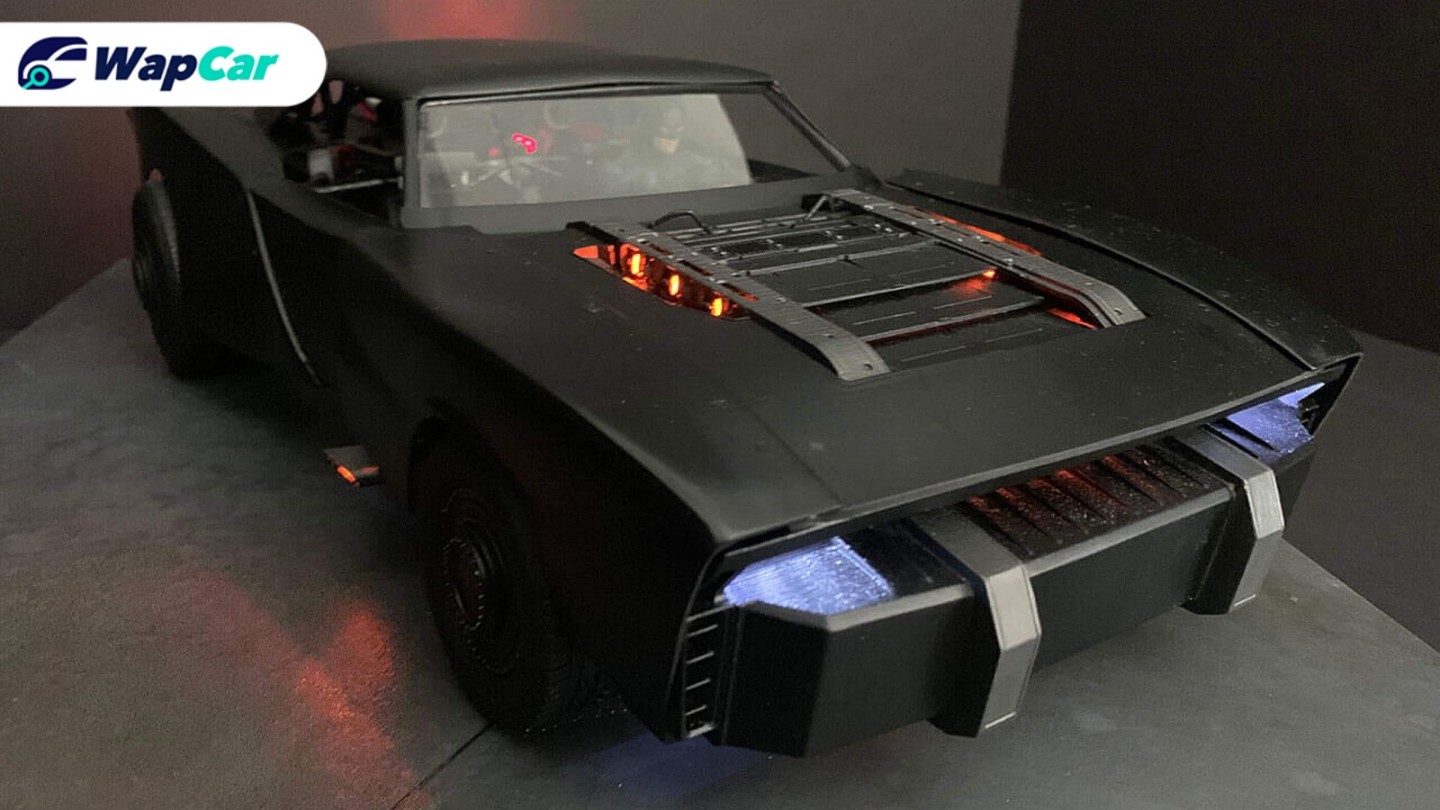 Another Batman movie is set to hit theatres in 2021, so that means, yet another new Batmobile is coming to add to the collection. We’ve seen a teaser of the car on director Matt Reeves’ Twitter, now we get to see the full car.

The pictures of the Batmobile uploaded on movie concept designer, Jeff Frost’s, website is actually a scale model. The pictures were later shared onto the movie’s official Twitter profile. 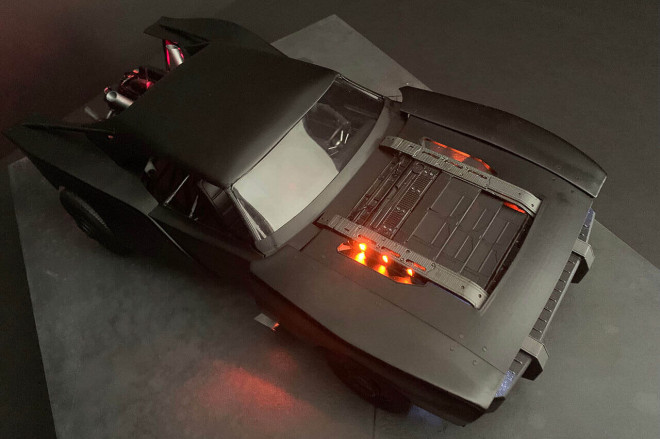 Overall, the car looks like a mish mash of a number of American muscle cars. The new Batmobile shares the strongest resemblance with the second-generation Dodge Charger when looking at the car as a whole.

The wide front grille that emits red light gives the car futuristic Knight Rider vibes. While the side profile looks like it borrowed design cues from the classic Ford Mustang and Dodge Challenger. 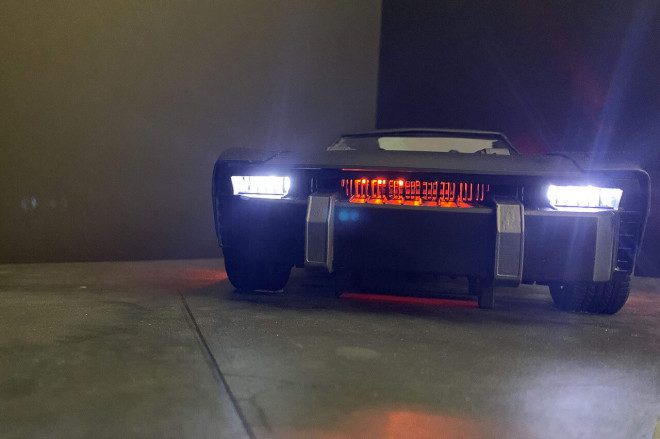 From the rear, it looks like the concept artist took inspiration from the new Ford GT and F1 cars. The car also shows off the V8 engine, complete with decorative lighting, instead of hiding it away under a bonnet.

The car also sports huge fat rear tyres along with massive fender flares that made the car look like it could easily join the set of Mad Max. 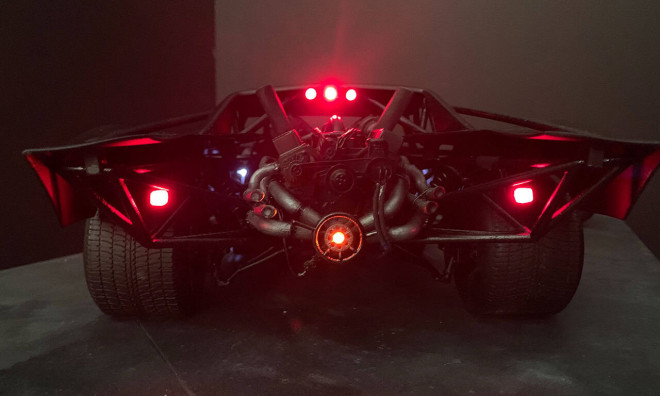 As of now, production of the movie has been halted due to the coronavirus. Producers have already set a new premier date in October 2021. The film stars Robert Pattinson in the titular role while Colin Farrell plays the Penguin.