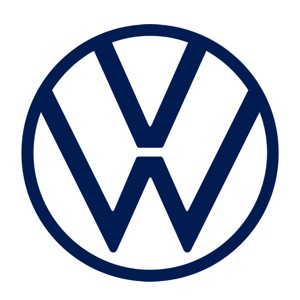 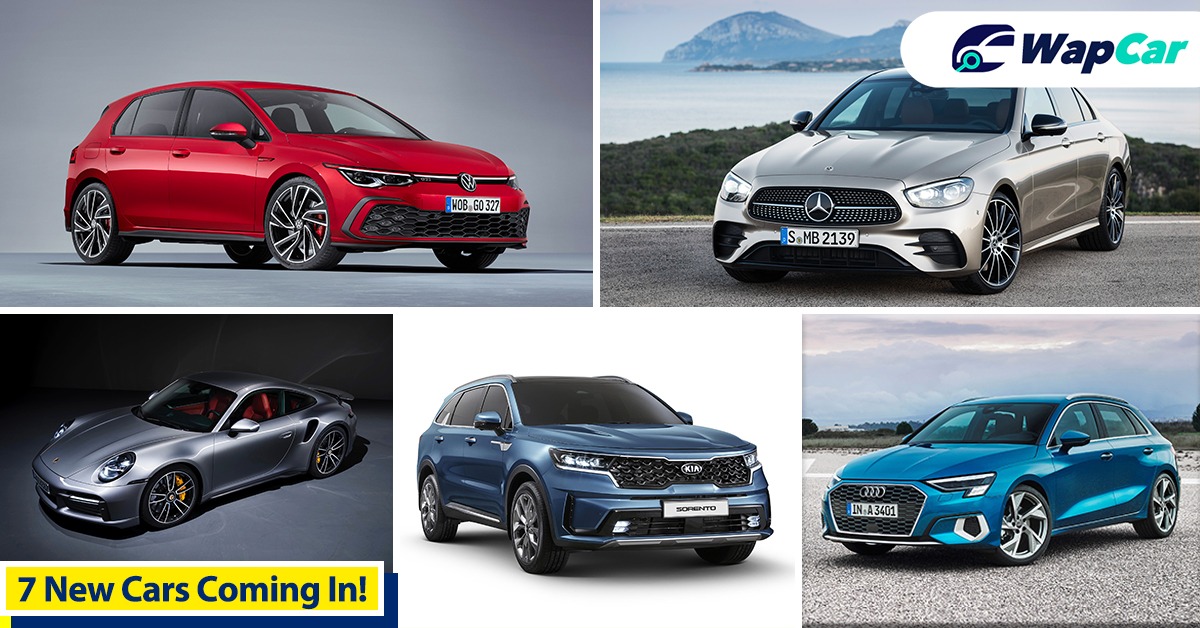 The Geneva Motor Show is one of Europe’s biggest and most prestigious motor shows. As such, car manufacturers are expected to unveil their newest creation here for the first time. Unfortunately, due to the coronavirus outbreak, the show had to be cancelled after the Swiss government put an immediate ban amid concerns of spiking COVID-19 cases in Europe.

Despite the circumstances, car manufacturers are pressing ahead with their planned unveilings online or at a secure location. Rather than going through a full list of all the unveiled cars, we decided to focus on models that will be highly likely introduced here in Malaysia. 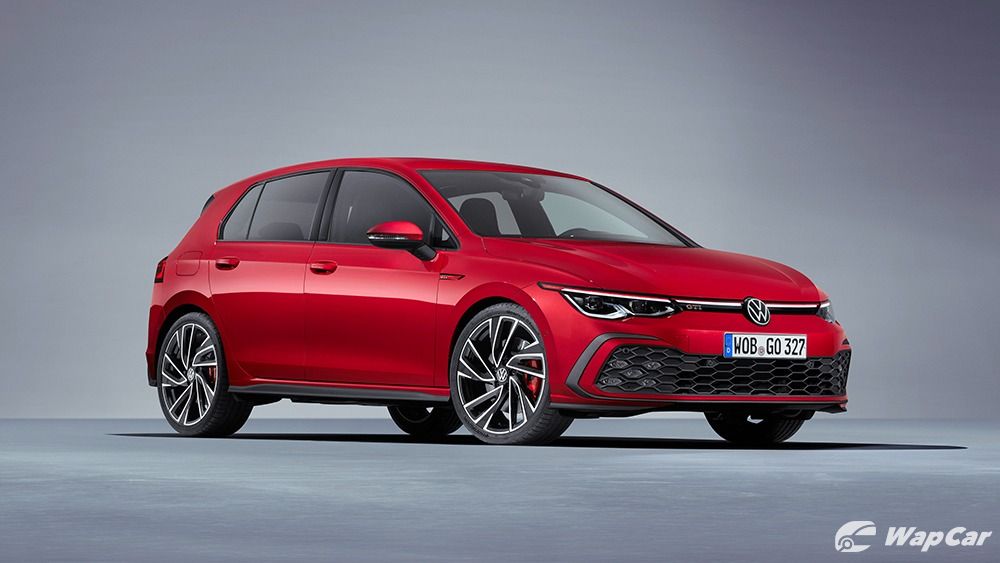 It’s back. The 2021 new Volkswagen Golf GTI has finally been unveiled in all its glory and Volkswagen promised that it will retain the trademark practically and performance that we all come to love. 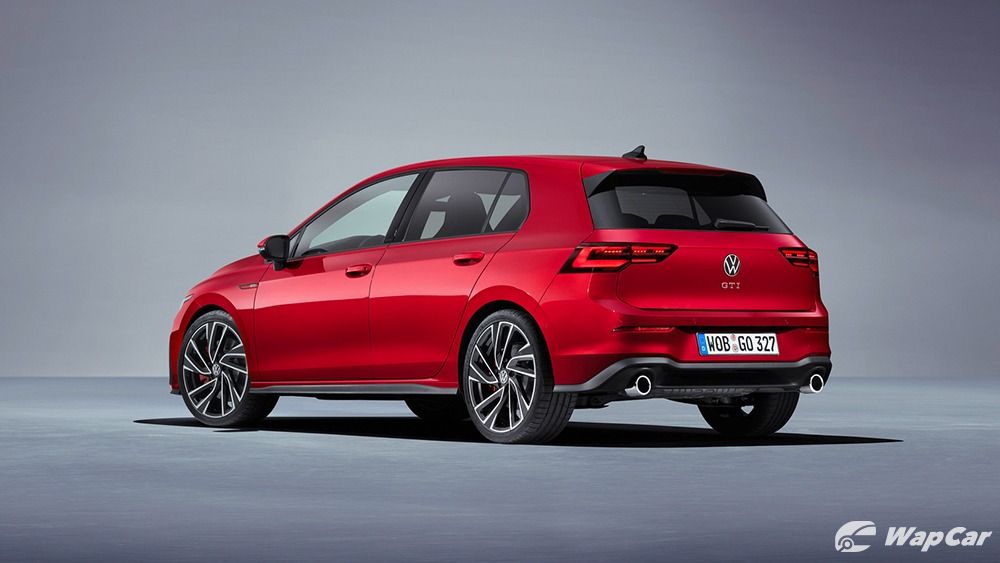 The silhouette of the car looks almost identical to the previous model, albeit with an altered, sharper-looking outwards appearance combined with a newly redesigned cabin. 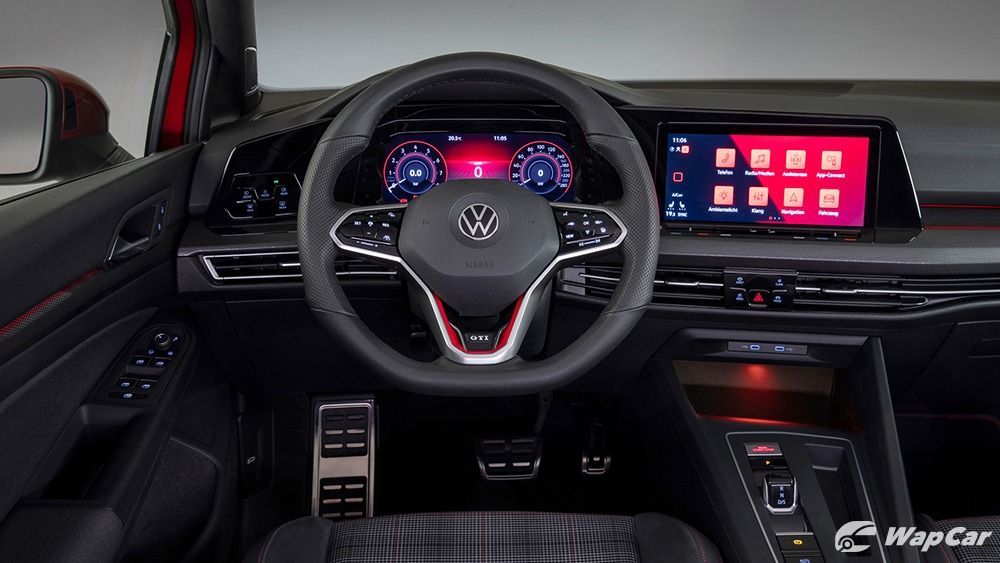 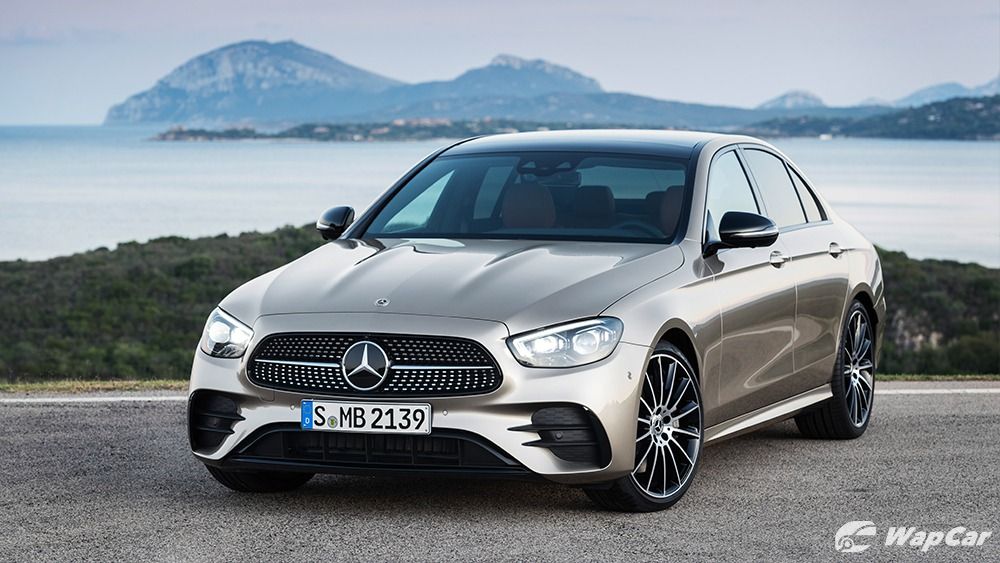 Keeping with the newly angular front family fascia along the lines of A-Class, GLA, and CLA, it is natural that the facelifted E-Class will follow suit. 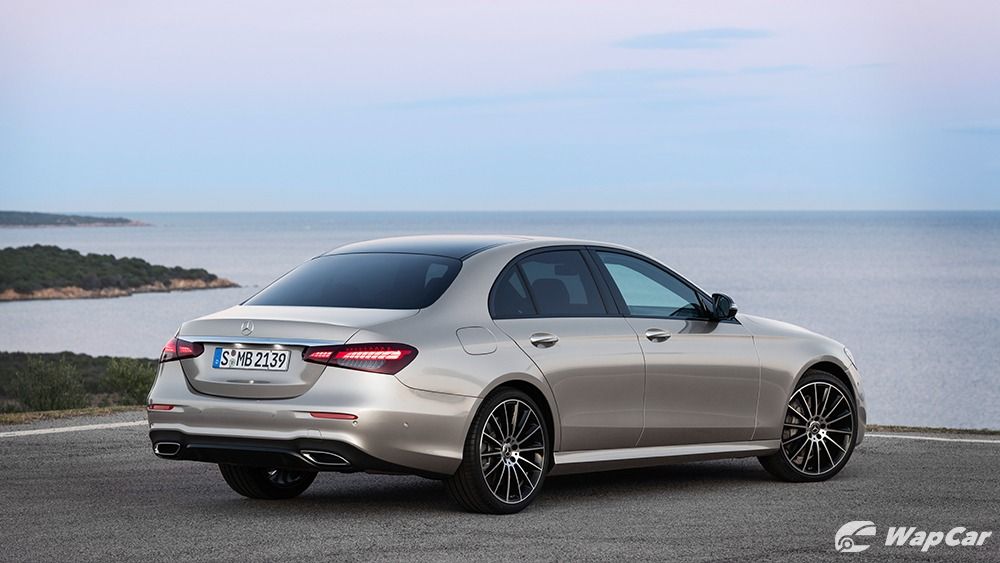 The update consists of a revised headlight, grille, and bumper. The rear end of the car gets similar treatment as the other sedans in the family. 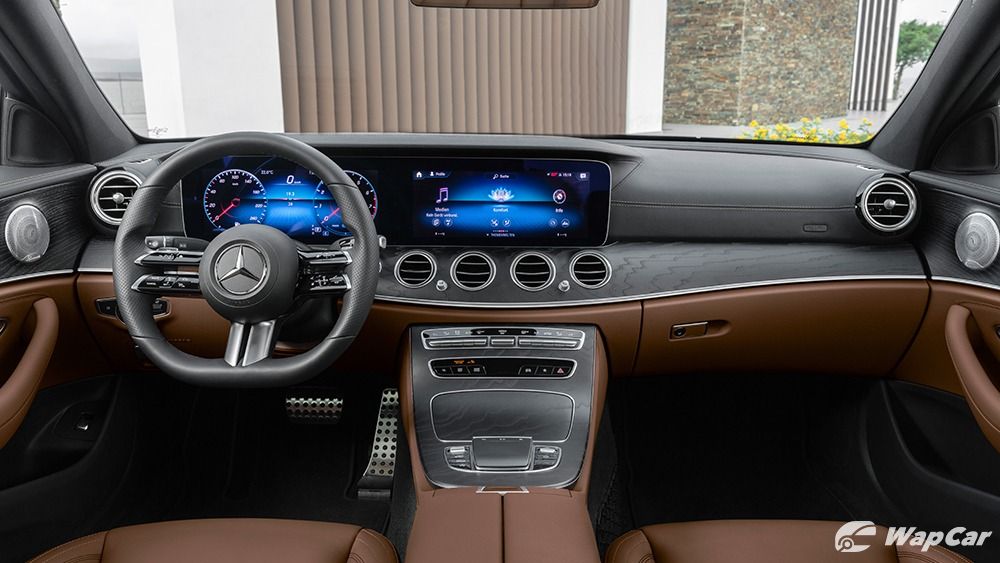 The interior features a new steering wheel, and the E-Class gets the latest generation of Mercedes’ MBUX infotainment system. 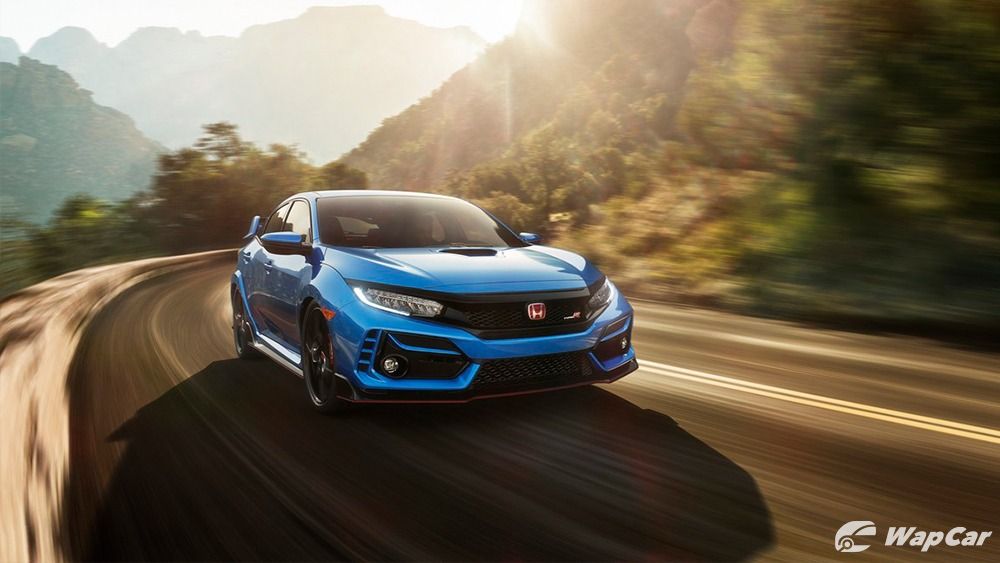 The red-hot Honda Civic Type-R looks identical to the one currently on sale here, but look closer and you’ll see the subtle exterior changes around the car. For a start, the front grille is larger and the air-intake is thinner, which increases the front opening by 13%, while also generating 10 degrees worth of cooling. The bottom of the splitter has also been reworked. 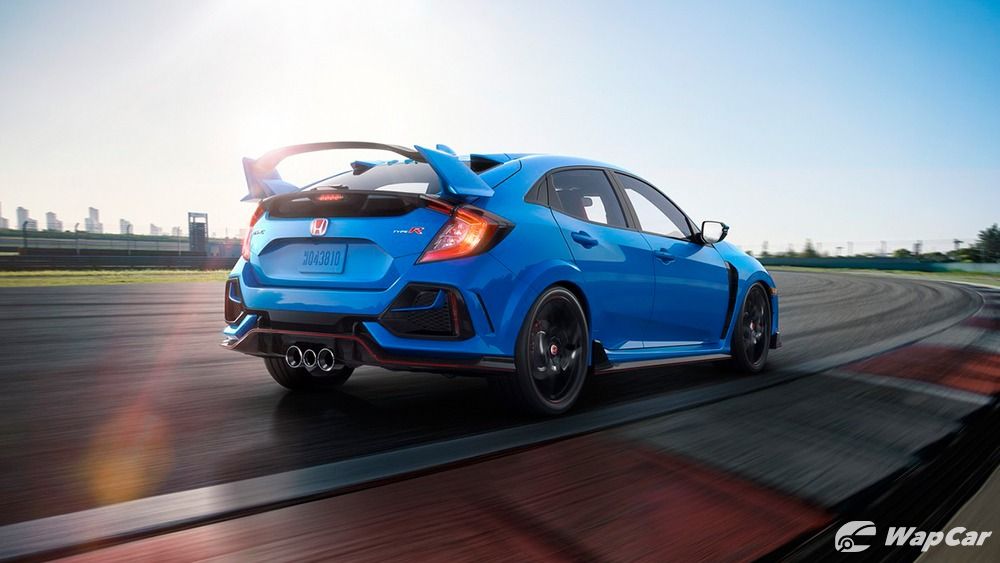 It’s not all aesthetic changes, however - along with the new tyres, additional soundproofing has been added in the boot and tailgate to reduce noise, vibration, and harshness (NVH) levels. 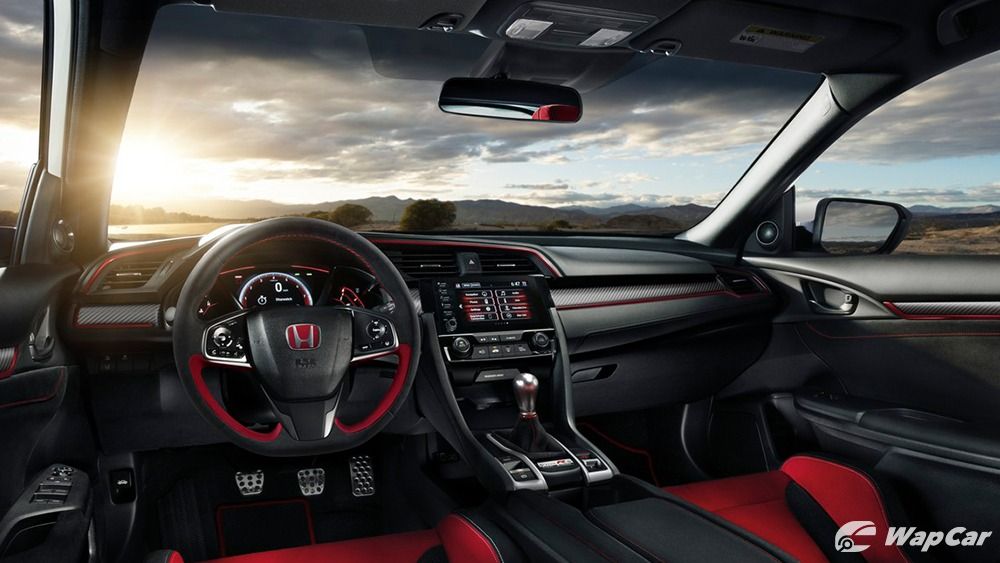 However, the biggest change resides in the mechanical aspect of the car; new absorbers, tweaked front suspension geometry and a set of uprated disc and pads. Driving enthusiast be rejoiced. 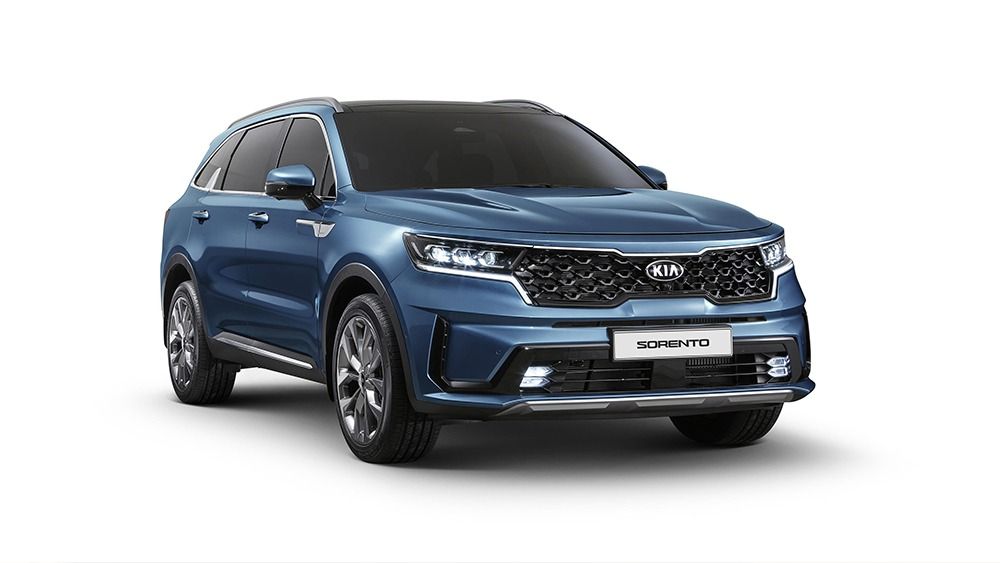 With a handsome and muscly design, the 2021 Kia Sorento has been given a huge change in the look department. The design of the new Sorento is heavily influenced by the American-only Kia Telluride. 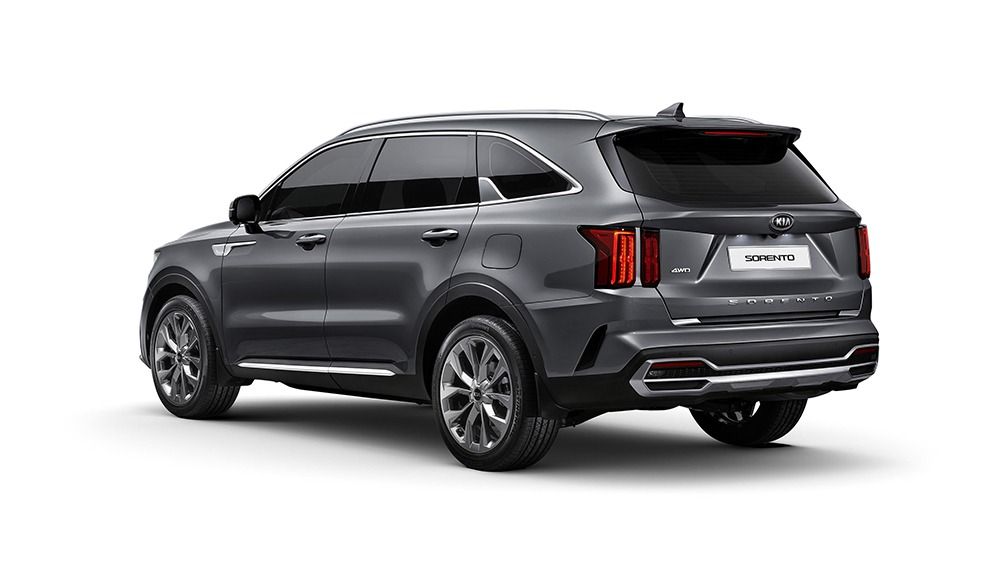 It also sits on an all-new monocoque platform, which allows for shorter overhangs and allows more space in the interior. 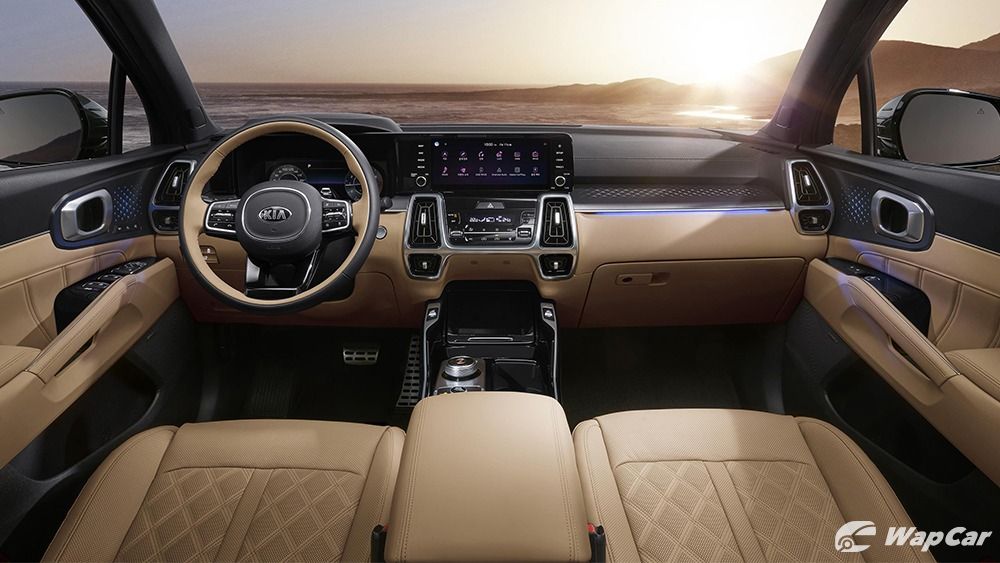 Launch line-up includes 2.2-litre diesel and an all-new 1.6-litre T-GDi hybrid powertrain, which is a first for Sorento. 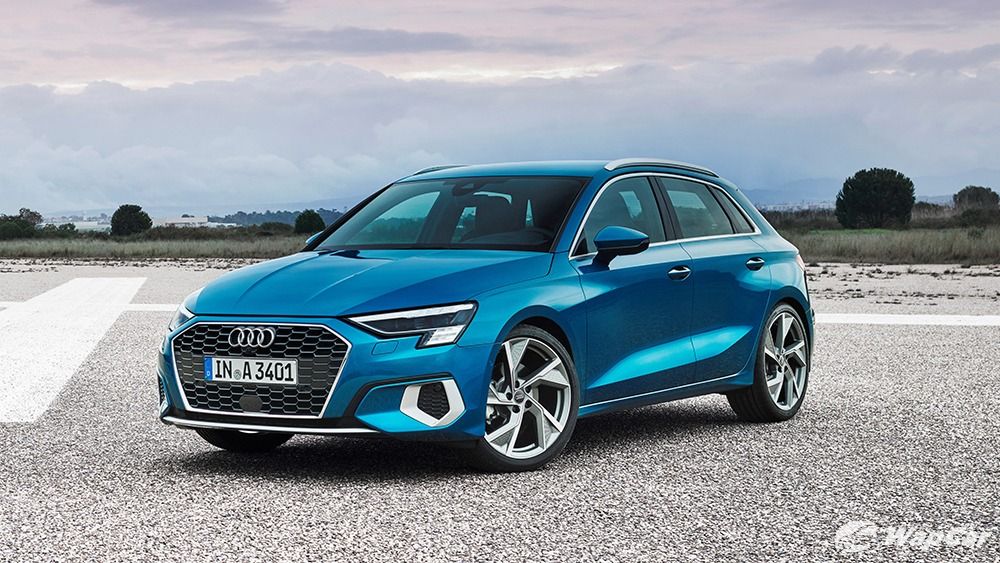 The sibling to the 2021 Volkswagen Golf, the sharp-looking Audi A3 comes with a range of petrol, diesel, mild-hybrid, and plug-in hybrid powertrain. 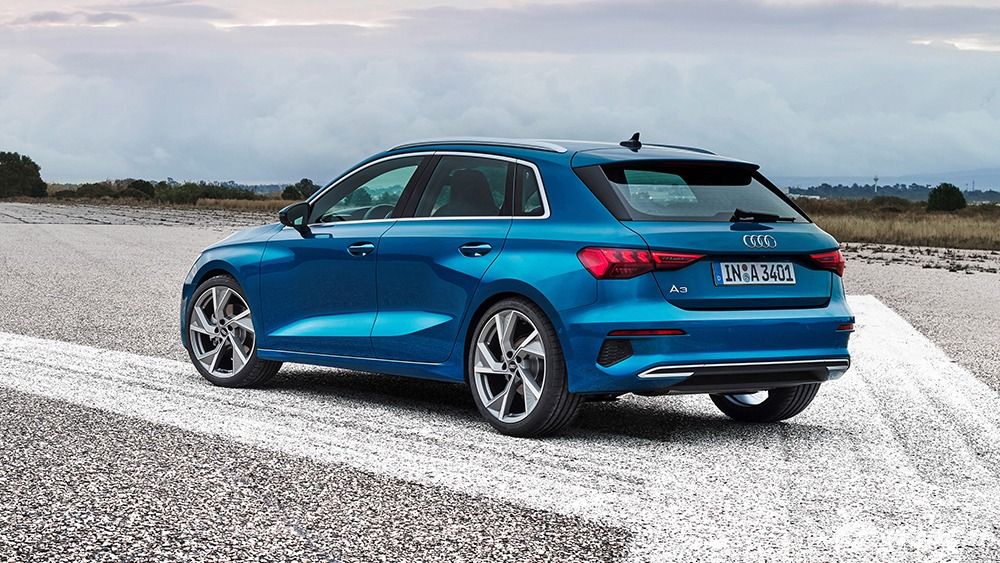 It shares similar MQB II architecture with the Golf, which Audi claims is lighter yet more rigid than the previous platform. 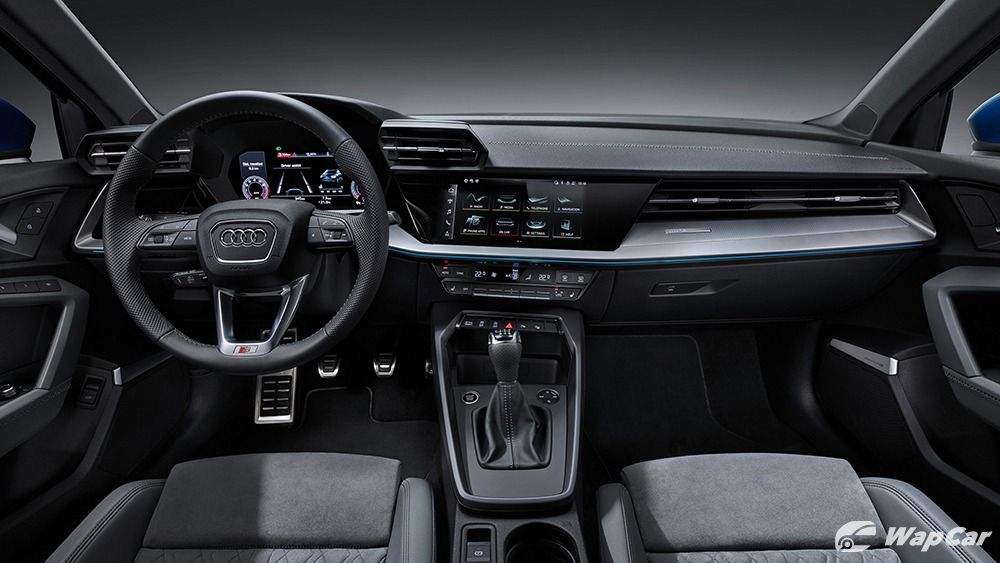 The A3 will only be sold as a hatchback model first, with a liftback variant planned latter in the future. 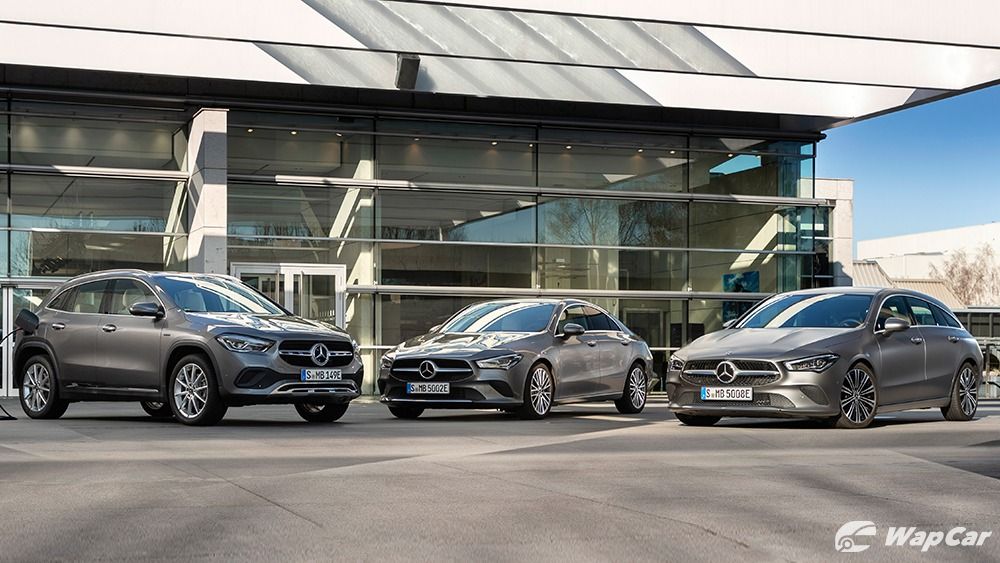 The latest CLA and GLA has followed suit in the Mercedes-Benz plug-in hybrid family, after the A-Class and B-Class. 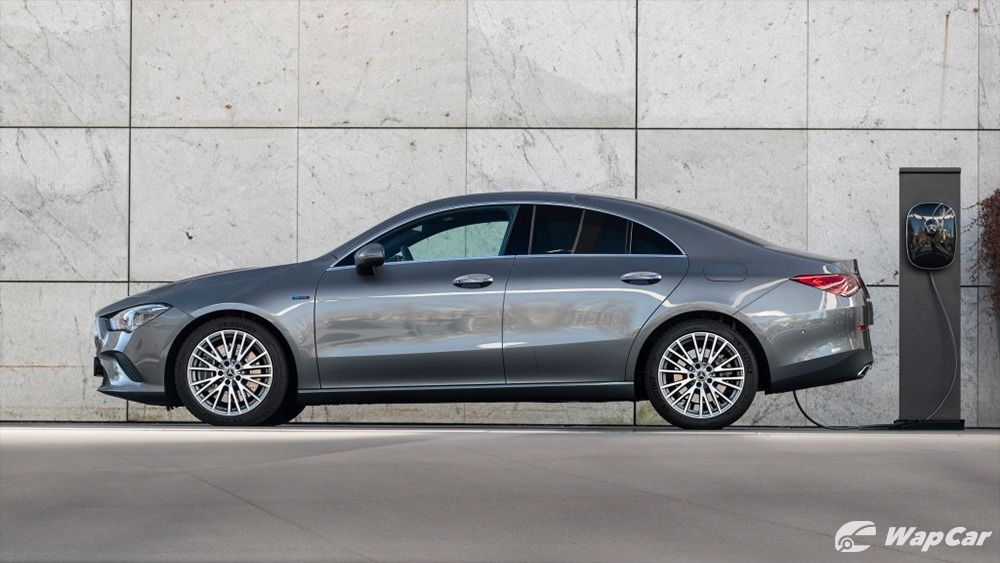 The compact crossover and its platform-sharing compact saloon use the same 1.3-liter 158 horsepower turbocharged four-cylinder petrol engine combined with 101 horsepower electric motor, bringing the total output to 215 horsepower and 450Nm of torque. 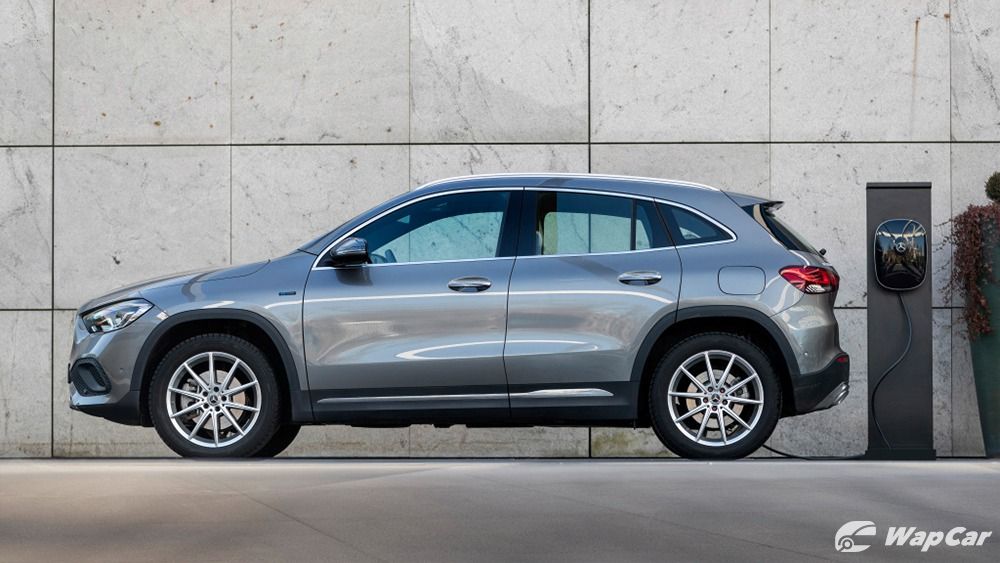 The electric-only range is between 70km to 78km. 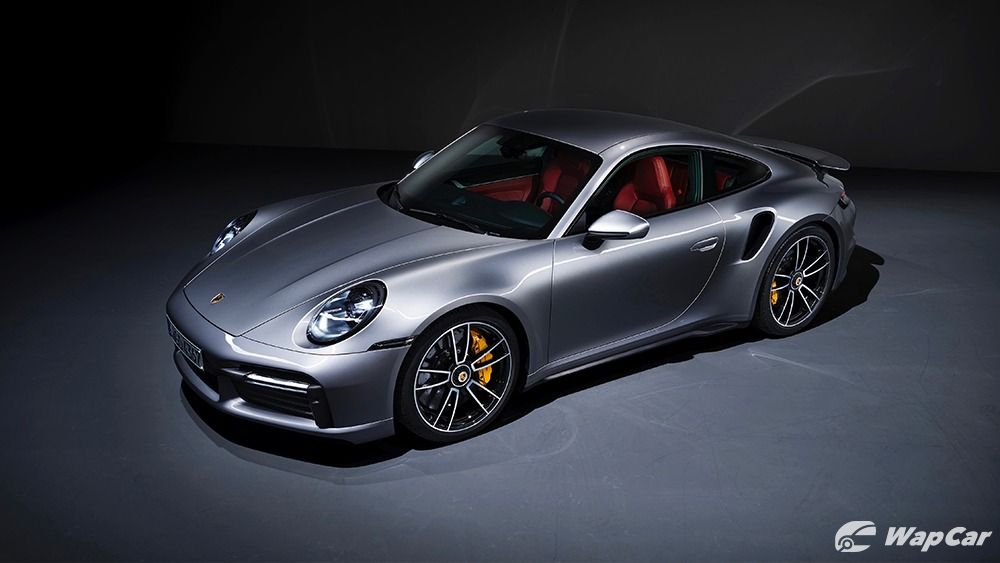 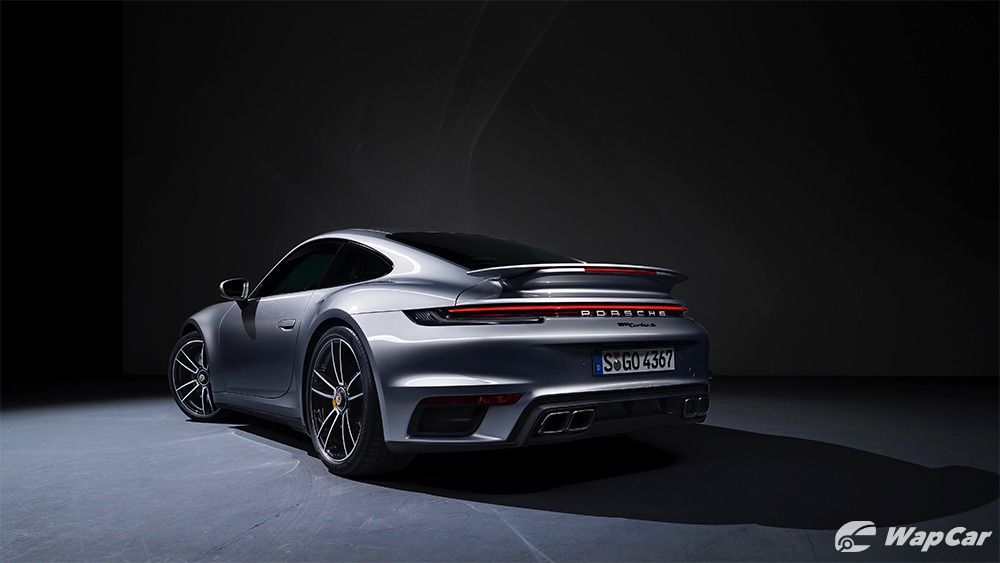 The variable-vane turbochargers also sports a larger turbine and compressor wheels. Along with a host of other changes, the car produces 641 horsepower (+68 more) and 800Nm of torque (50NM more). 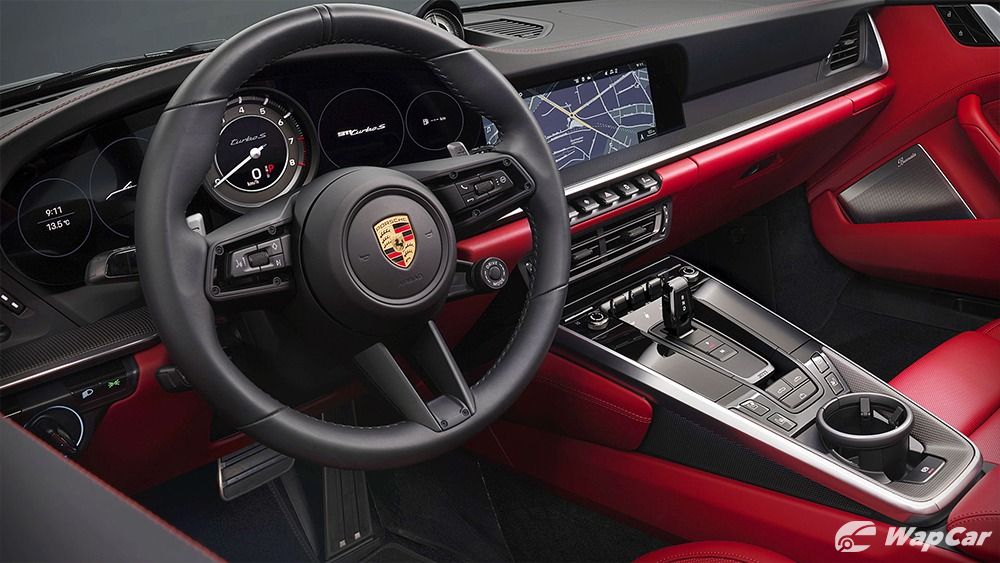 Both Coupe and Cabriolet models will be available for sale.