Next BMW 530e to have buttery smooth straight-six engine 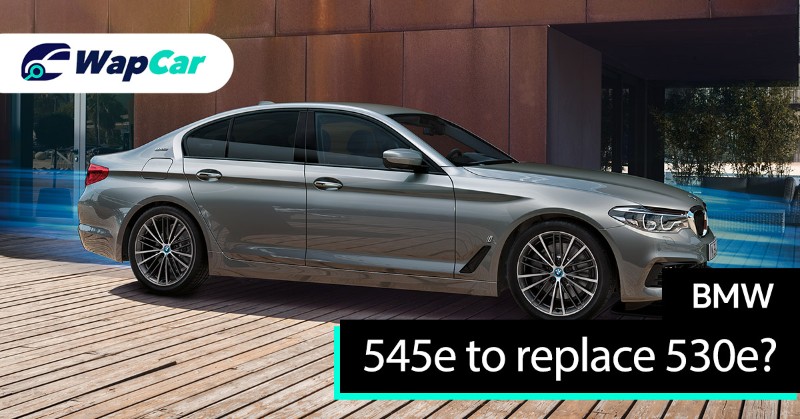 The G30 BMW 5 Series is about to receive a facelift, due later this year. Although with the Covid-19 situation, it may arrive later than initially anticipated. 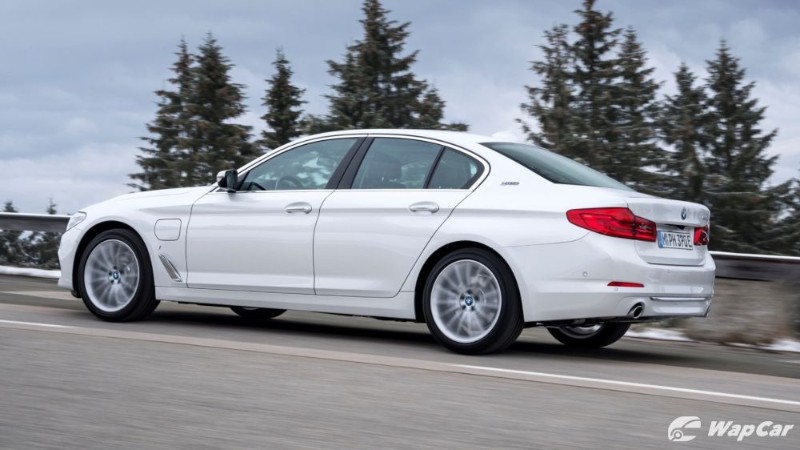 In the facelift, a new plug-in hybrid powertrain is expected make its way into the 5 Series as reported by BMW Blog, likely called the 545e and potentially replaces the 530e.

Sitting under the bonnet will be a 3.0-litre turbocharged straight-six engine that makes 286 PS and 450 Nm of torque on its own. Supplementing the engine is a 113 PS/265 Nm electric motor and the combined outputs are 394 PS/600 Nm. 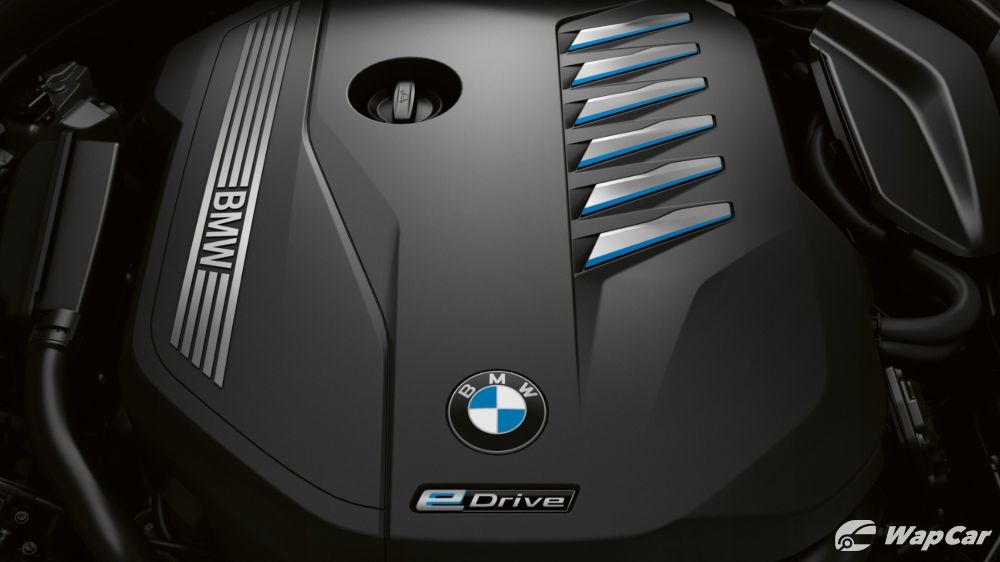 If you’re wondering why the two figures don’t add up, it’s because the combustion engine and electric motor produce their peak outputs at different rev range. So it’s not a straightforward calculation.

0-100 km/h time should be less than 5 seconds considering the bigger and heavier 745Le xDrive takes 5.1 seconds. It remains to be seen if the 545e will stick to rear-wheel drive or adopt the xDrive. 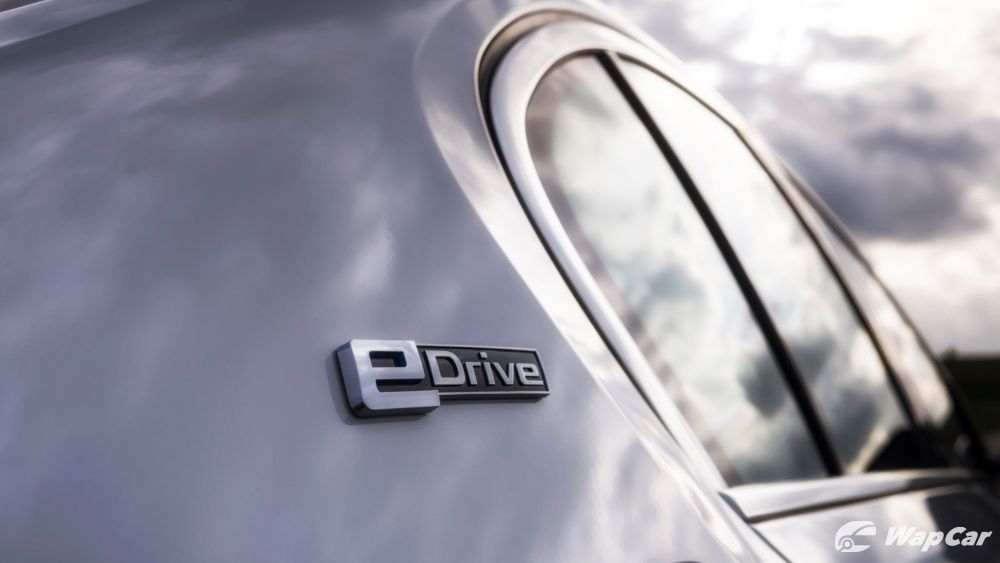 However, plans for locally assembled hybrids are pending clearer NAP. But we understand that BMW Malaysia is working on introducing the 330e. If the new 530e/545e were to make its way here, it won’t be soon.