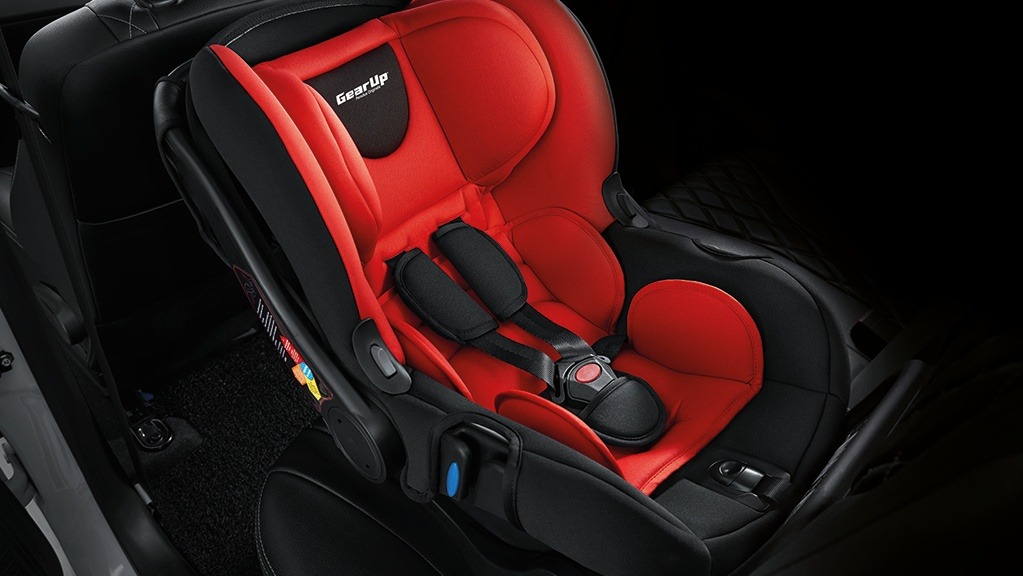 The policy for mandatory child seat usage will soon take effect come January 2020, but the Road Transport Department (JPJ) is going lenient with the annoucement that they will not be taking drastic penalising actions as of yet.

Transport Minister Anthony Loke announced at the Dewan Rakyat recently that he has directed the JPJ to hold off penalising drivers who has yet to conform to the child seat policy for at least 6 months.

Instead of summonses, drivers will be issued warnings and reminders to install the seats. 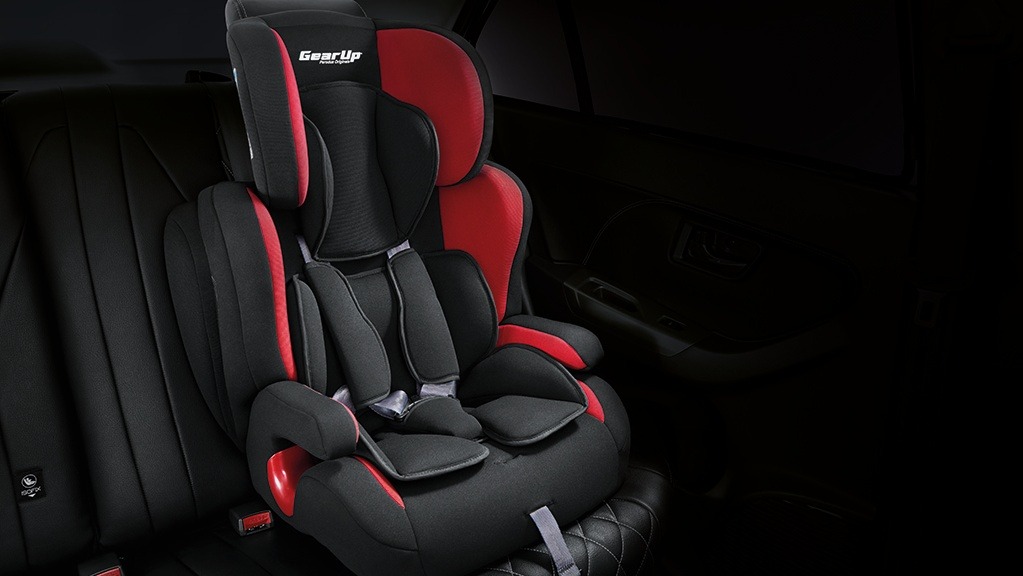 The move to hold off penalising drivers on the new policy is to allow a transition period for Malaysians.

To further encourage the use of child seats in cars, Loke has also announced that there will be no import duty for child car seats while excise fees have been slashed from 10 percent to 5 percent.

According to Loke, imposing the mandatory use of child seats is a necessary move by the government as the Malaysian Institute of Road Safety revealed that only 30 percent of car drivers use child seats. 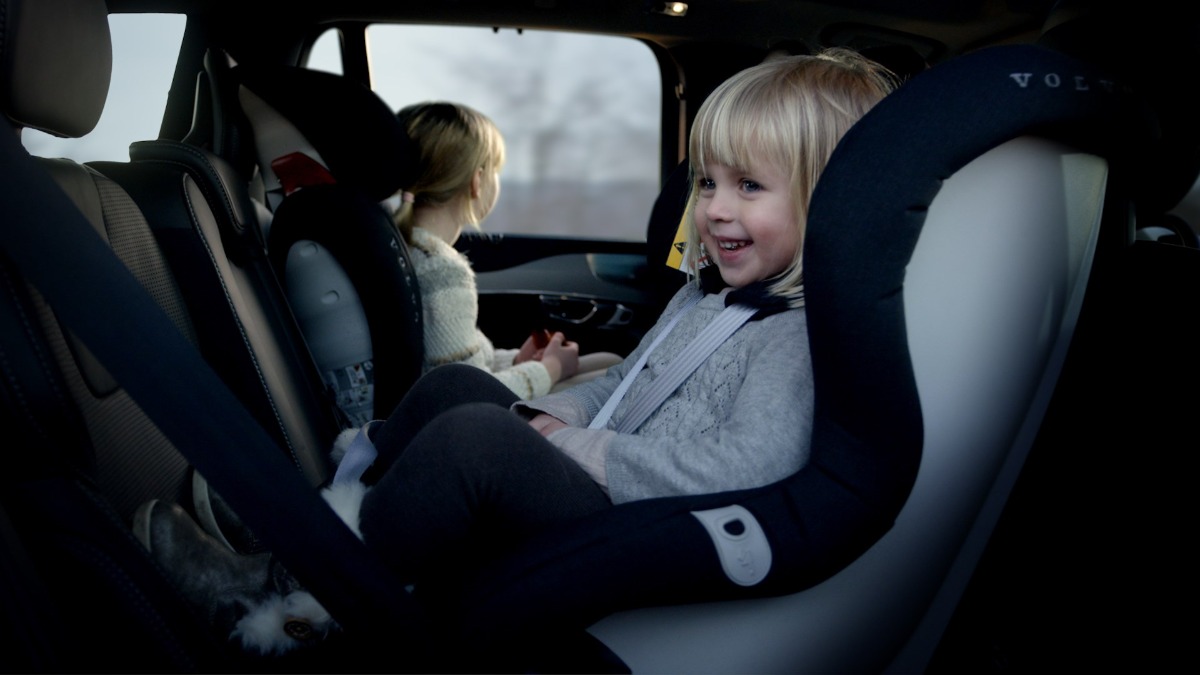 This is despite the numerous accidents that have happened over the pass 5 years where children were thrown out of cars because they were not strapped to child seats.