Home > News > Perodua Alza – Just how old is it again?

Perodua Alza – Just how old is it again? 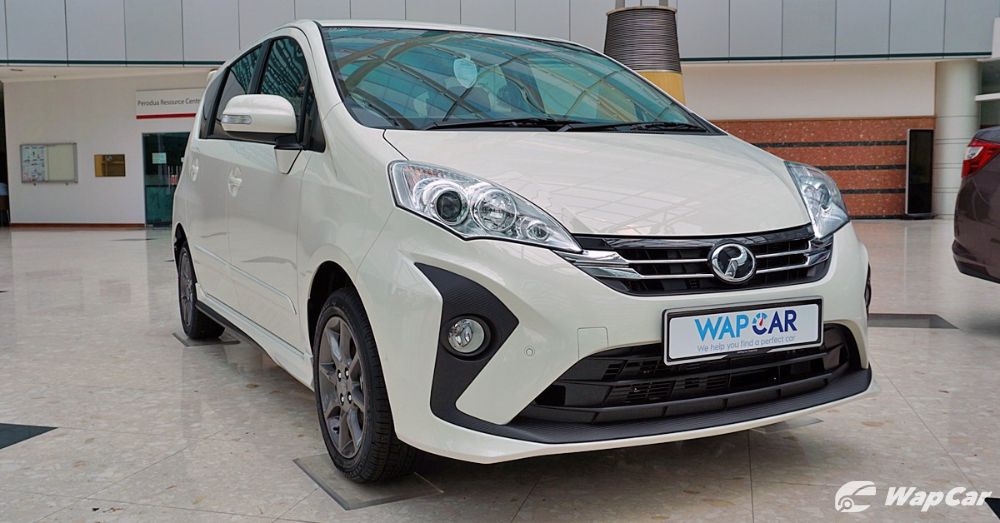 10 years ago, we entered 2010 with the introduction of the then-new Perodua Alza, an affordable 7-seater MPV (actually it's a 5+2 seater) aimed for the masses.

10 years later in 2020 and Perodua still sells the Alza, albeit with some minor updates to keep it fresh. 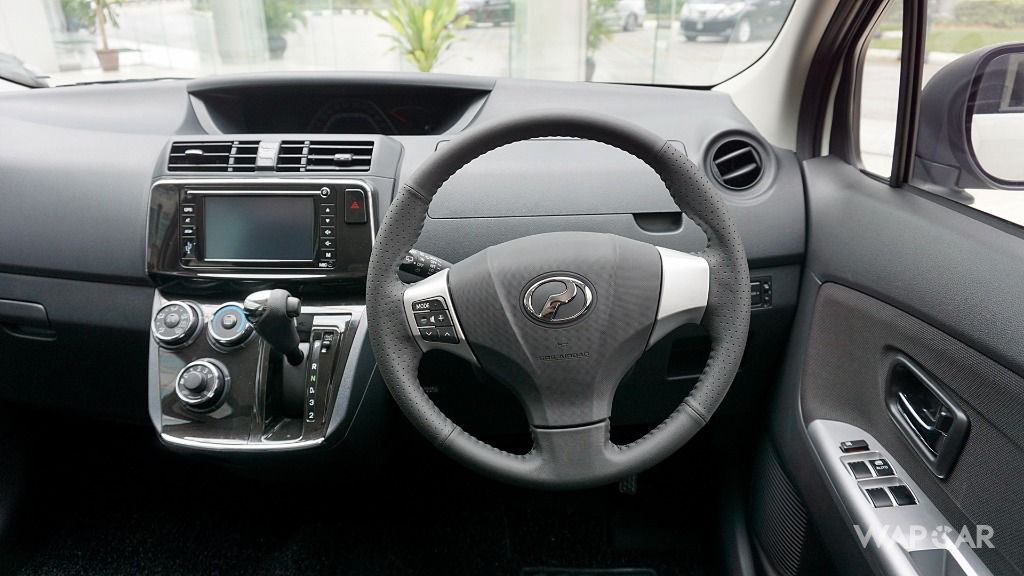 Unlike the larger Proton Exora which received powertrain and safety updates over the course of its model lifespan, the same cannot be said for the Alza.

Apart from the addition of ISOFIX child seat anchor points in 2014 (5 years after its debut), the Alza’s safety equipment remains unchanged – it still lacks stability control, side, and curtain airbags. 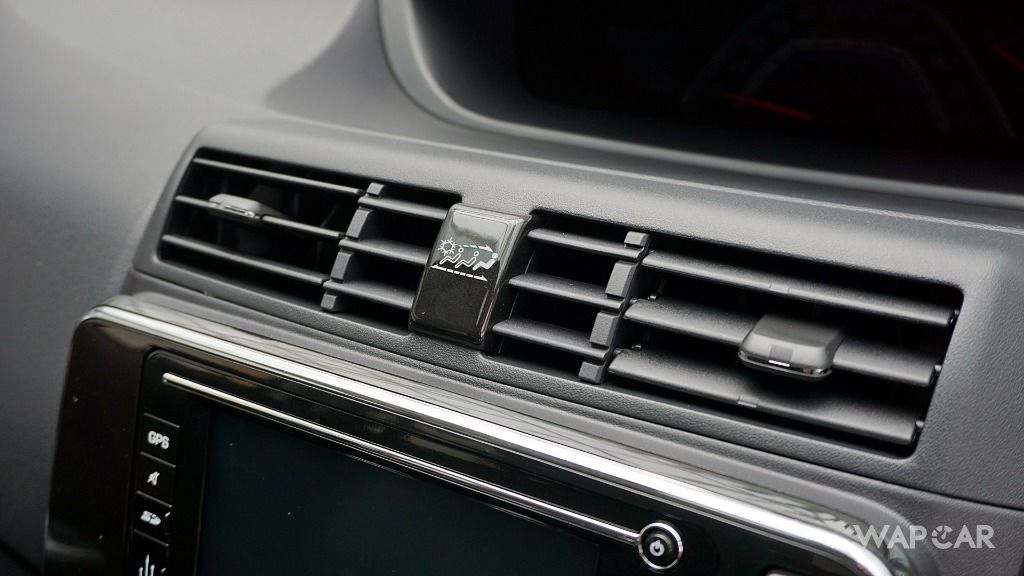 Subsequently in 2018, the Alza received its most substantial update ever, including (yet another) redesigned front bumper and new air-conditioning vents to better direct cold air to the third-row seats.

With roughly 360,000 units sold to date, the Perodua Alza is Perodua’s slowest-selling model, outpaced by the Myvi, Bezza, and Axia. 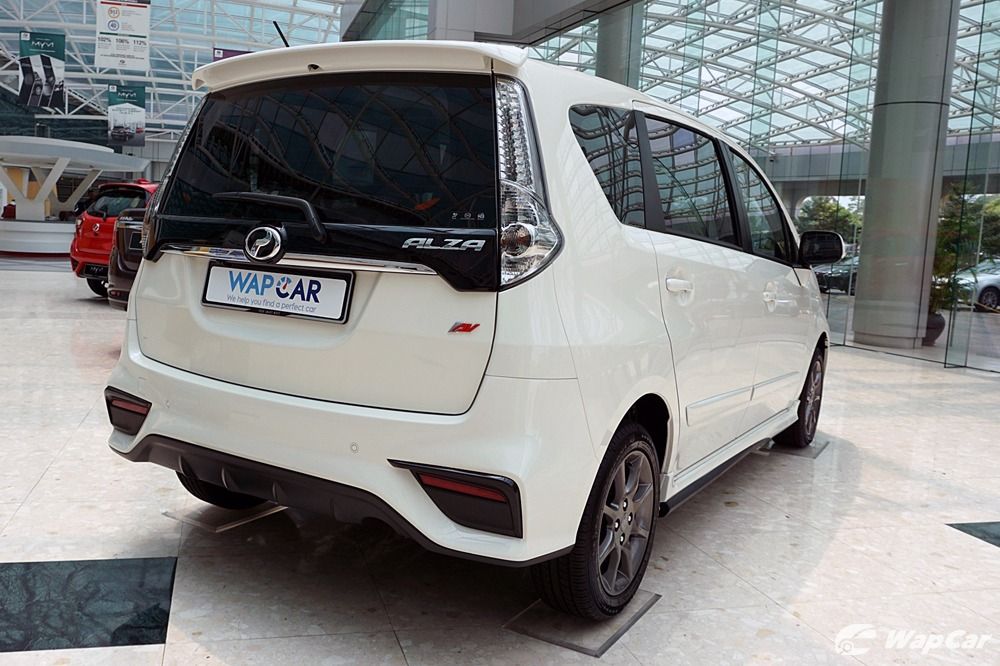 That said, we understand that Perodua is currently working on an Alza replacement, which could see the Toyota Avanza and Alza streamlined into one model. 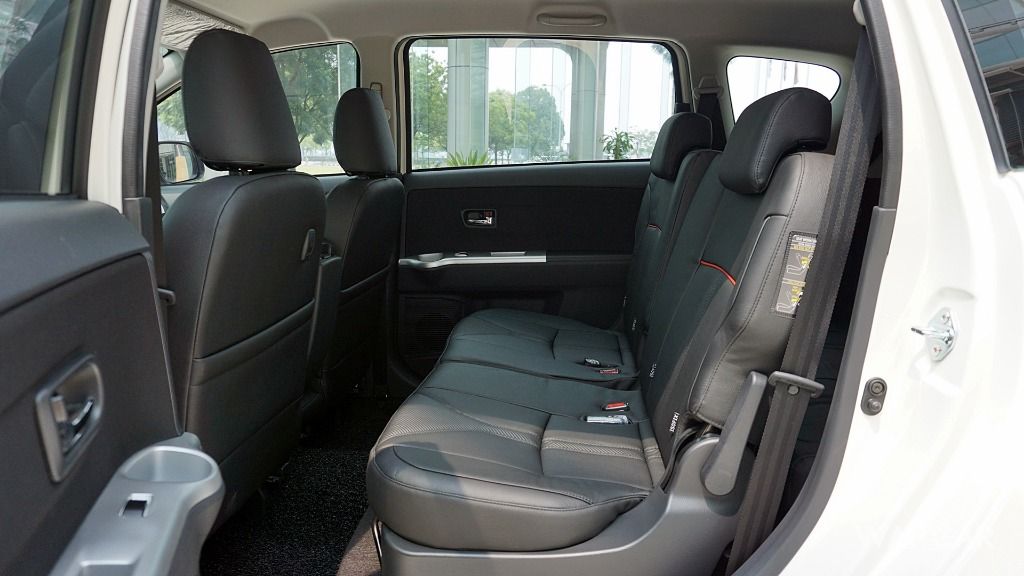 Criticisms aside, can you name another three-row seat MPV that offers better value for money than the Perodua Alza? 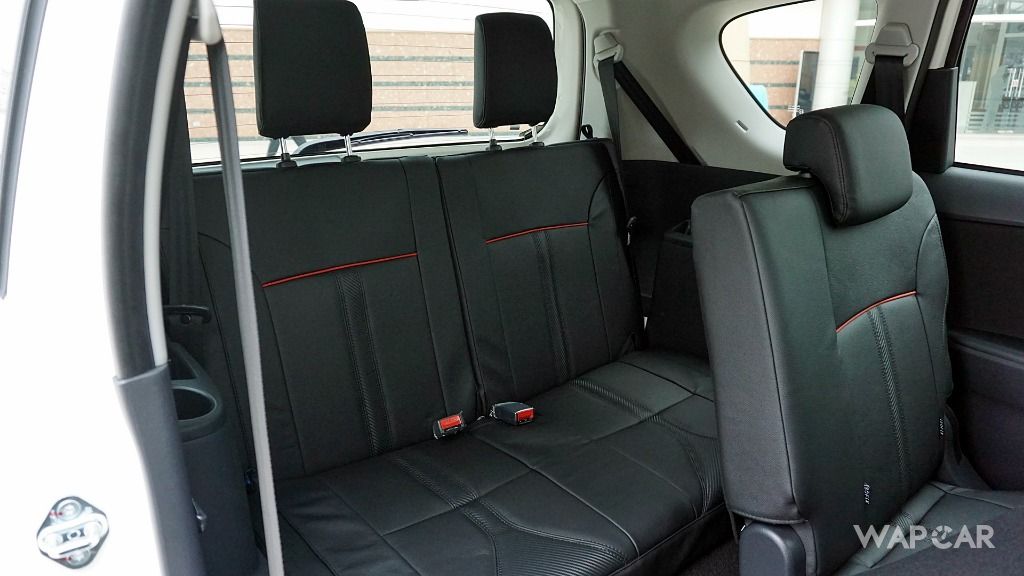 Despite its age and low level of features, it is still the most affordable MPV on the market. You get what you pay for, and the Alza is still a bargain buy in 2020, just as it was ten years ago.

The bigger question is, why after 10 years, buyers don't have a better alternative? But that's another topic for another day.