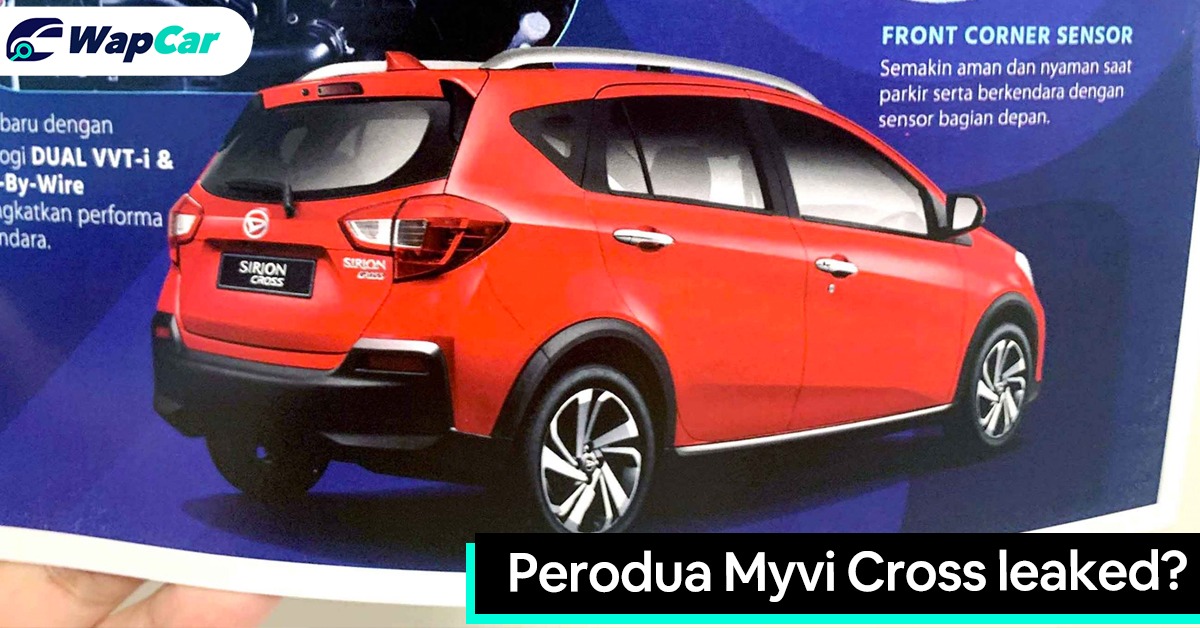 A couple of months ago, we reported that Perodua is working on a crossover version of the Myvi, possibly called the Myvi Style.

More recently, our friends over at Funtasticko posted photos of what could be the Perodua Myvi Style, albeit with a twist. 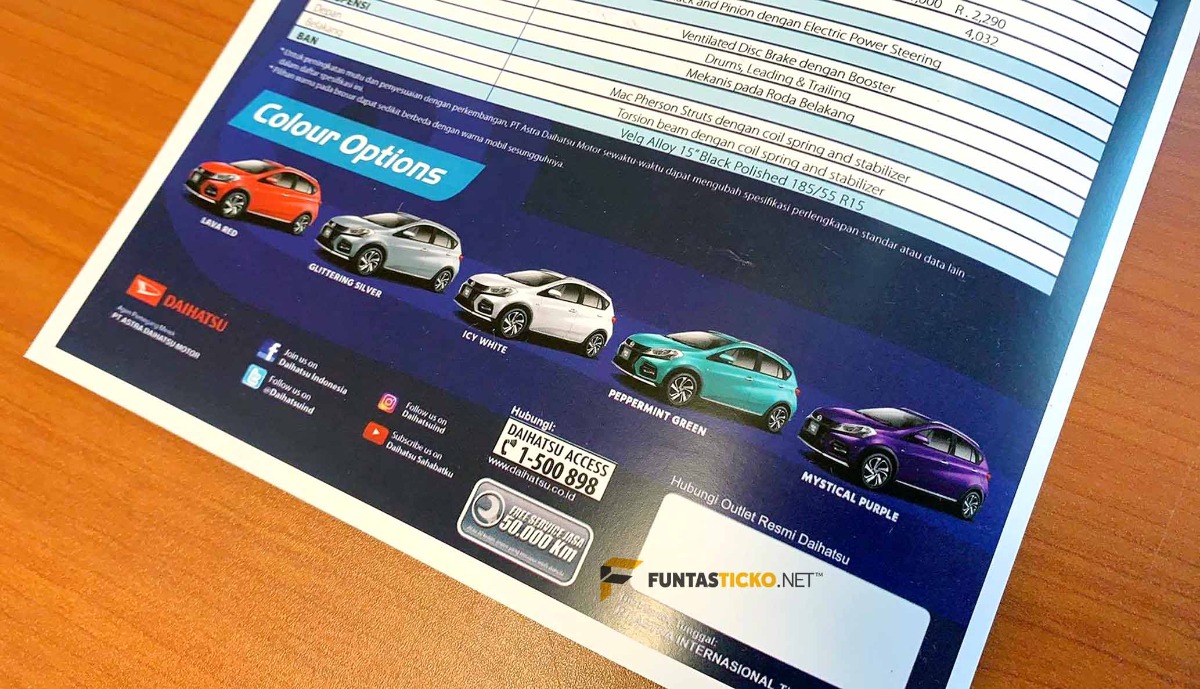 For starters, we noticed that the Daihatsu tagline used in the brochure differs from the one from Daihatsu’s own website – on the brochure it says Sahabat Daihatsu, but the website says Daihatsu Sahabatku.

Then there’s the wheels of the alleged Myvi Cross – those wheels are lifted directly off the Japanese-market Toyota Raize.

Furthermore, the interior photos are riddled with errors. Not only are the new features already available on the existing Sirion/Myvi, we also noticed that the alleged new beige door trim colour is missing from the larger interior photo.

Curiously, with this being an alleged Indonesian-market car, our media friends from Indonesia have yet to publish anything about it, which leads us to believe that this could be an elaborate April Fool’s joke.