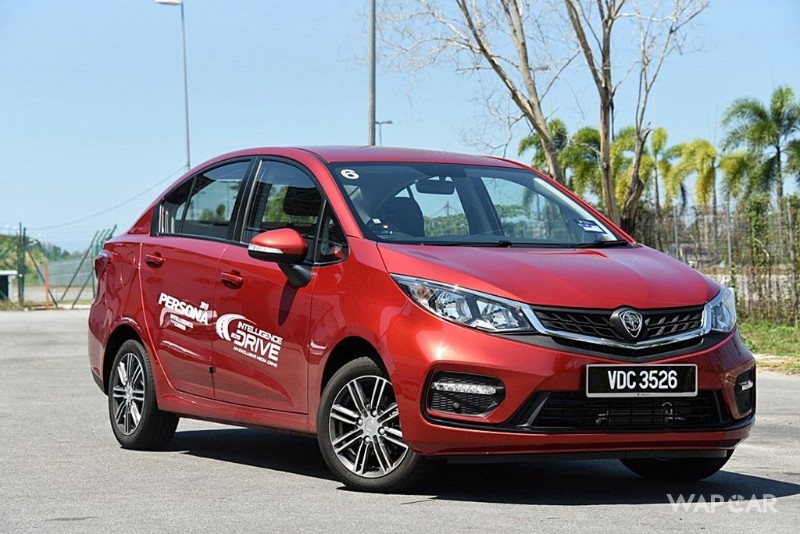 The Proton Persona exists in a segment that is rather spartan, as it is the only national marque B-segment sedan on sale in Malaysia right now. The other segment rivals that the Persona competes against are from non-national brands, such as Toyota, Honda, Volkswagen, and Mazda.

On paper, the Proton Persona offers superb value for money when comparing against the Toyota Vios and Honda City. 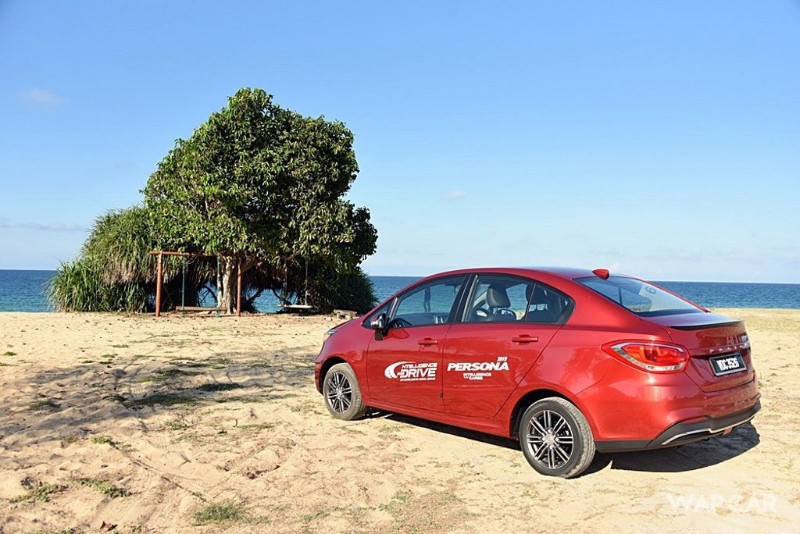 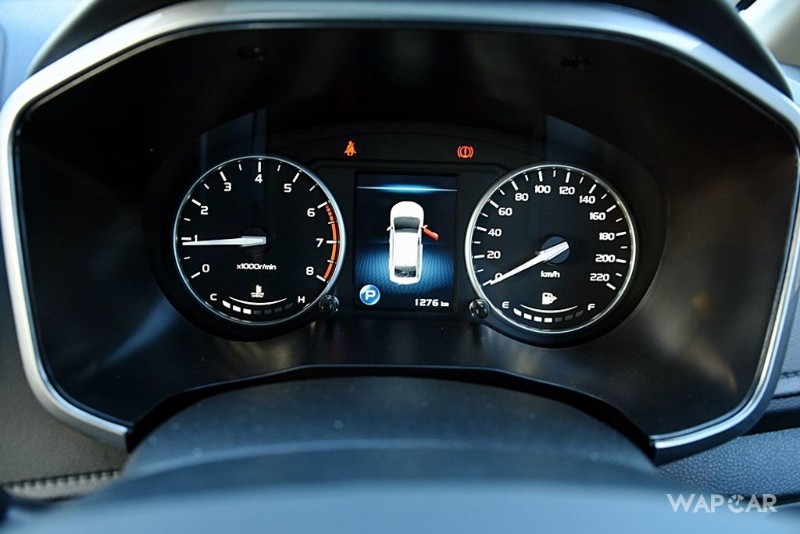 With that said, the cost of maintenance listed here does not include wear and tear items such as tires, battery, or cost of refueling.