Proton X70 - Is the GKUI infotainment system any good? 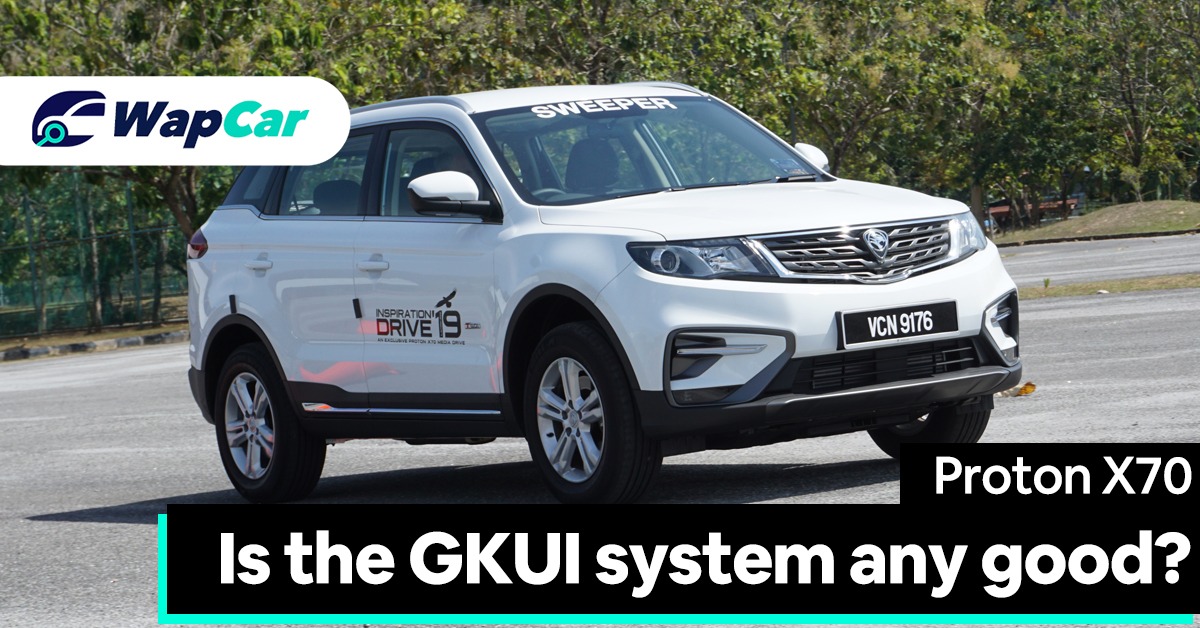 The Proton X70 is currently Proton’s latest and greatest model.

As such, it features the company’s most advanced infotainment system to-date, including features such as voice command and built-in 4G LTE internet connectivity. 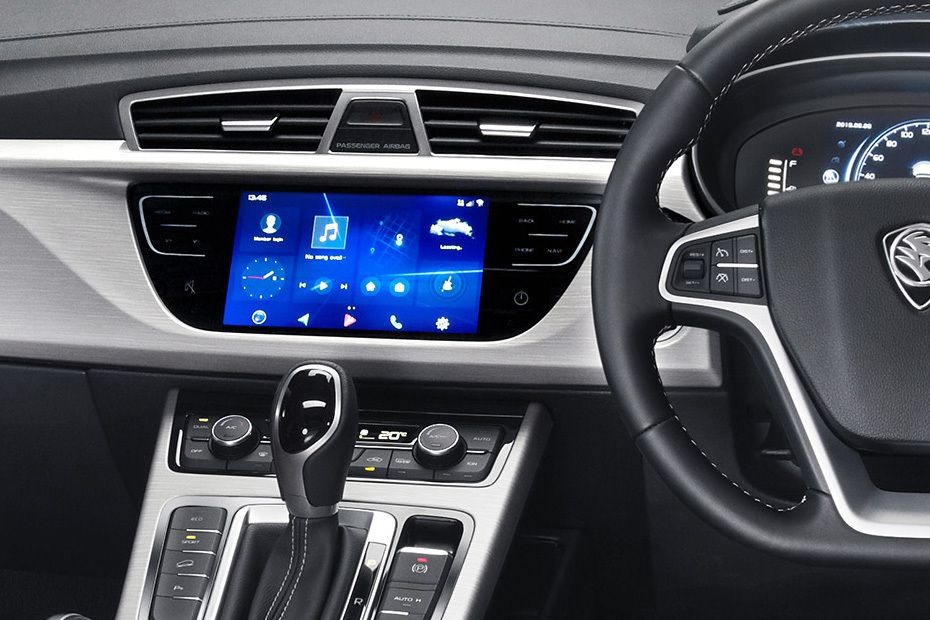 The infotainment system is built upon Geely’s GKUI system, with Android 4.4 running underneath.

Contents of the infotainment system are projected onto a 8.0-inch touchscreen with a 1280x720 resolution.

What apps are included?

Considering that the infotainment system has Chinese roots, don’t expect any form of Google services – so no Google Maps, Waze, or even Spotify.

In its place, you get Baidu Maps and Tencent’s Ultimate Music streaming service.

Does it support Android Auto or Apple CarPlay?

Instead, it only offers support for MirrorLink.

What can the voice command system do?

As such, the voice command system in the X70 is able to understand contextual-based commands - you can say, "Hi Proton, I want to see the stars." and the car will open the sunroof.

Does the system update itself?

The GKUI system will prompt the driver if a new update is available. Owners can then let the system update itself.

That said, the over-the-air (OTA) updates can take owners by surprise as steering wheel buttons suddenly won't work and screen will go blank for a long period of time.

How much data is included?

Proton includes a 1GB data allocation package per month (for a maximum of 5 years) for buyers of the X70, which the company says is “sufficient”.

If more data is needed, Proton does offer more data at an additional cost.