The new car is built on the basis of Geely Bo Yue.

The Proton X70 is positioned as a C-segment SUV, its price has considerable advantages, almost close to the price of the B-segment SUV such as the Honda BR-V. The new car has a Length, width and height of 4519x1831x1694mm, a wheelbase of 2670mm. 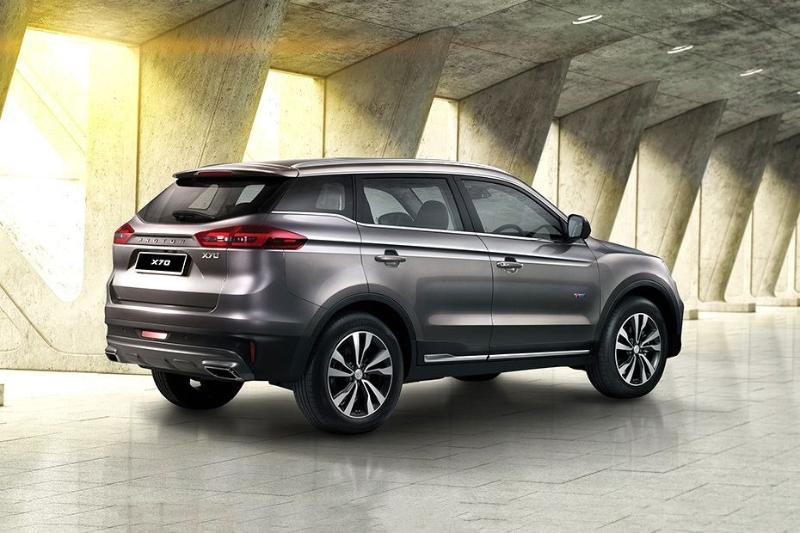 The whole design is basically adjusted from Bo Yue (博越), so you can still see the very similar headlights (Standard version is halogen headlights, while other versions are equipped with LED headlights). 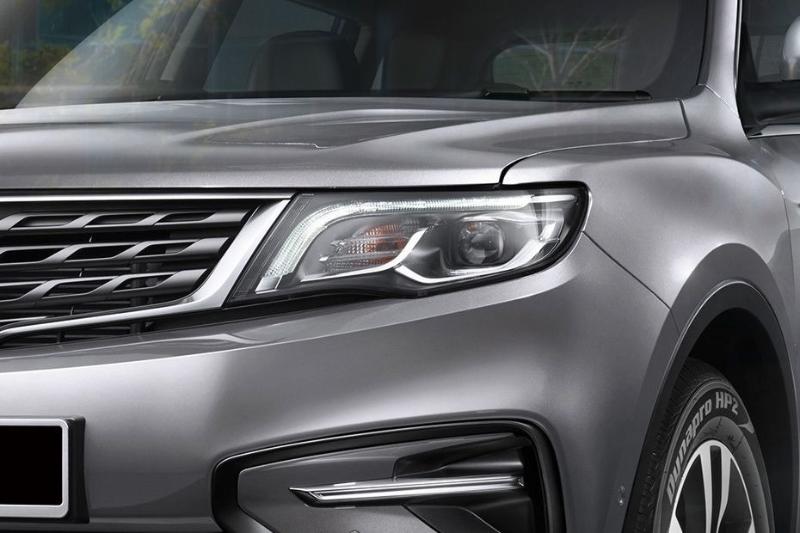 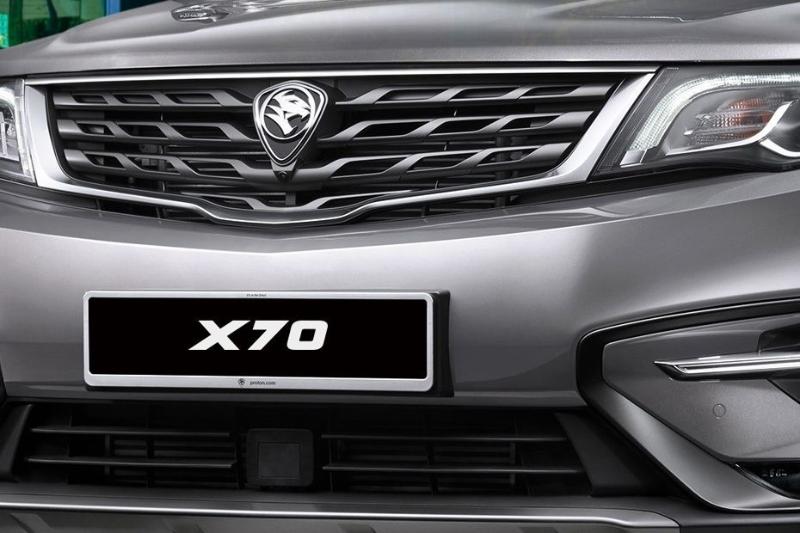 The new model has a black D-pillars with a floating-like roof design. The tail features a large LED taillight and dual exhaust tube design. The Standard version comes with 17-inch aluminum alloy wheels, the Executive version is 18" and the Premium version is 19". 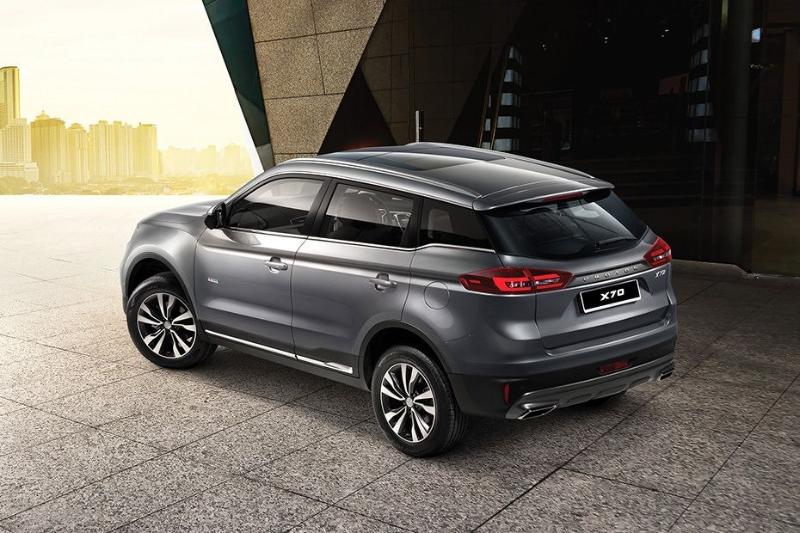 As for the body color, the Standard version only has Snow White and Armour Silver, the Executive 2WD has Jet Grey and Cinnamon Brown hues; the Executive AWD only features white and grey, while the Premium has all colors, and the exclusive Flame Red. 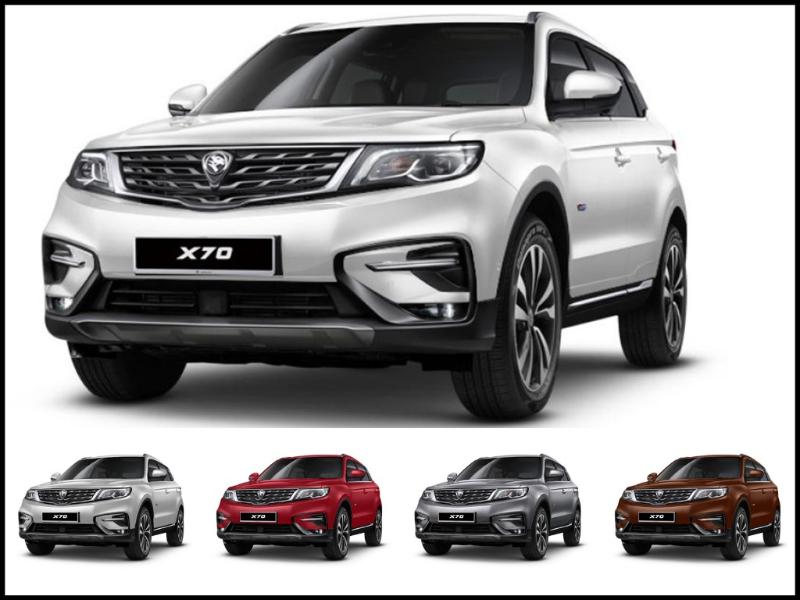 When you come to the interior, you will find that it is basically the same as Geely Bo Yue. A slightly undulating center console is designed from the bridge in Hangzhou, China. There is also a flat-bottom steering wheel. 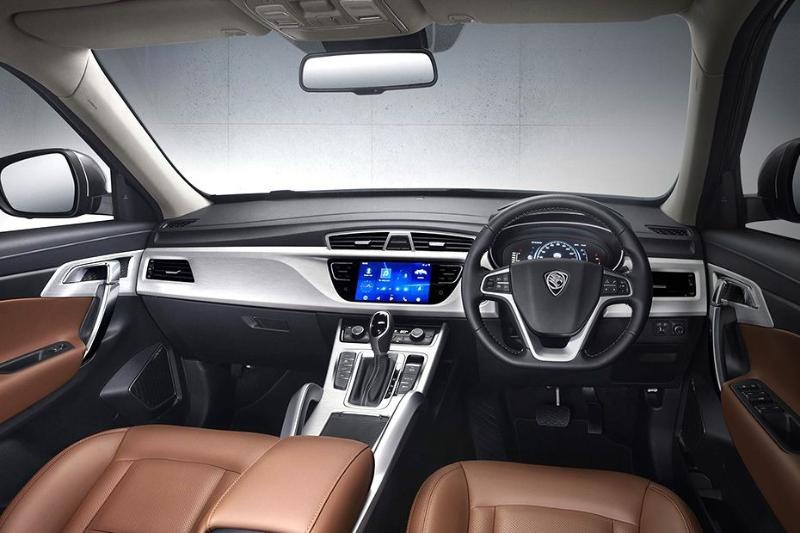 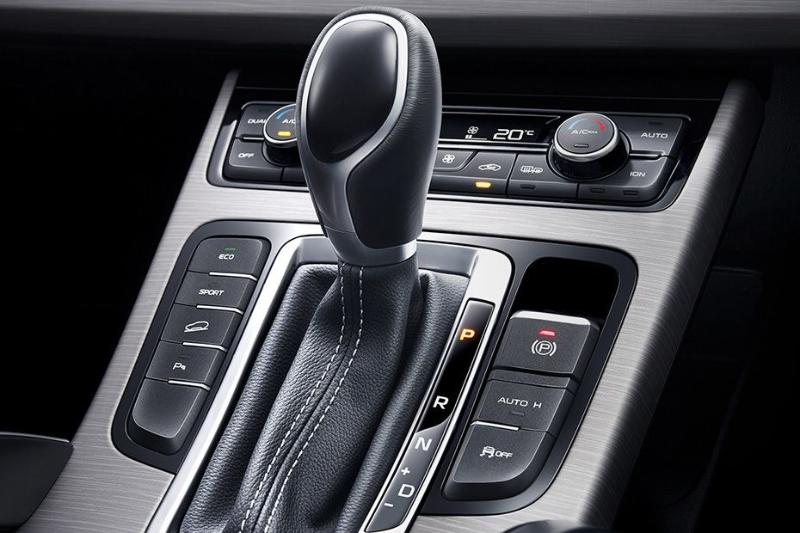 The Premium version also uses the Kenwood audio system, which has nine speakers, including a subwoofer underneath the luggage compartment. 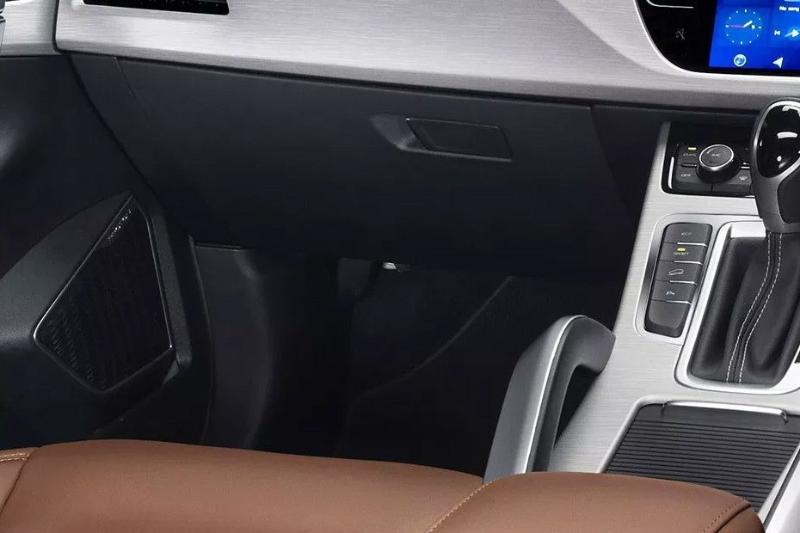 The biggest highlight in the cabin is the Geely Smart Ecosystem (GKUI), which comes standard with an 8-inch TFT LCD touch screen and 16GB of memory. MirrorLink can connect to Android phones, but Apple Carplay and Android Auto are not supported at the moment. 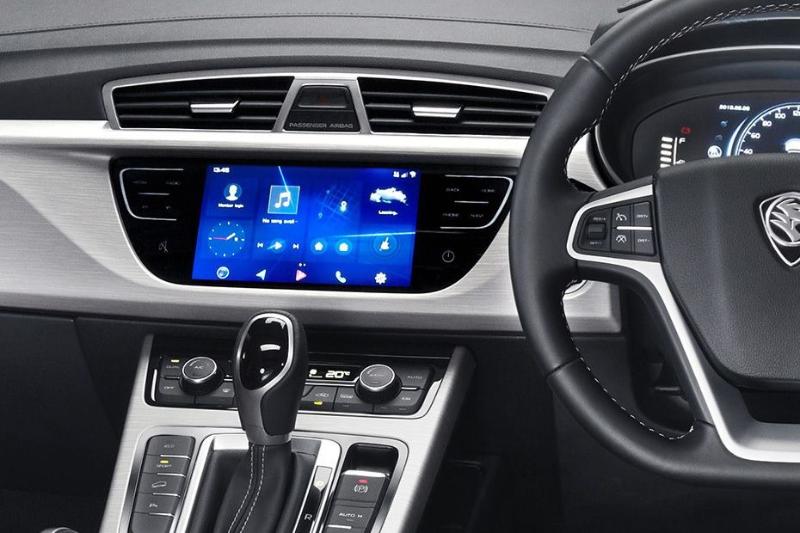 With the “Hi Proton” command, the user can control many car functions of the entire car, such as controlling air condition, playing music, setting navigation, and even open/close windows and sunroofs.

And it can also recognize some spoken words, such as "too hot", it will reduce the temperature of the air conditioner.

The built-in Celcom eSIM card also supports many interconnect functions, and each version of the model is given a five-year basic traffic package, with 1G of traffic per month, and other packages are yet to be announced. 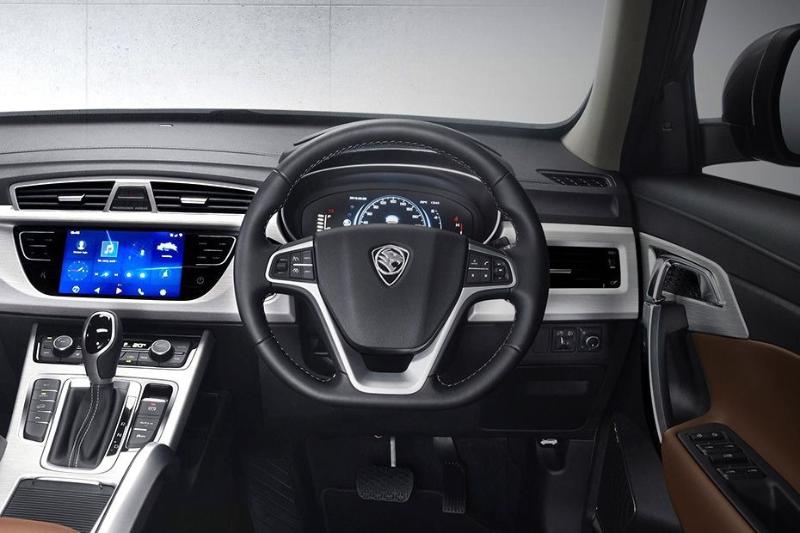 The Executive AWD version also has a tire pressure monitoring system. The Premium version features a panoramic sunroof, an auto Up and Down with Anti Pinch for all the windows, an electric waist adjustment for the driver's seat, and leather for the seat and steering wheel replaced with Nappa leather, and also, for the upholstery.

The X70 comes standard with six airbags, ABS&EBD, ESP system, Hill Hold Assist (HHA), as well as Hill Descent Control (HDC). In addition, the Standard is equipped with a reversing camera, while the Executive and Premium models are equipped with a 360-degree camera system and a front parking sensor. 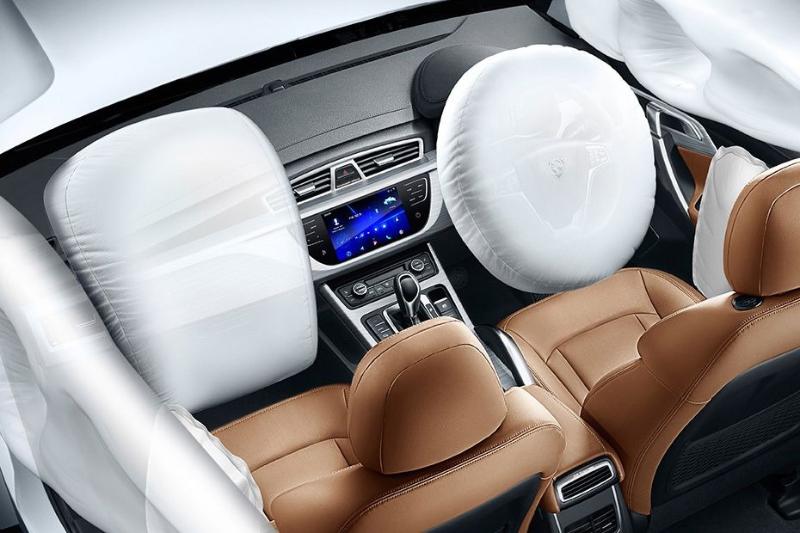 Equipped with a 1.8L turbocharged engine and a 6-speed automatic transmission

All models are equipped with a 1.8L turbocharged direct-injection four-cylinder petrol engine with a maximum horsepower of 181PS@5500rpm and a maximum torque of 285Nm@1700-4400rpm. It is equipped with Geely's own 6-speed automatic transmission and has three driving modes: ECO, NORMAL and SPORT. mode.

The two-wheel-drive model has an acceleration time of 10.5s per 100km and fuel consumption of 7.8L per 100km. There is no data on the AWD model. The car is also recognized as an Energy Efficient Vehicle (EEV).