Proton says the Saga outsold the Perodua Bezza, but did it really? 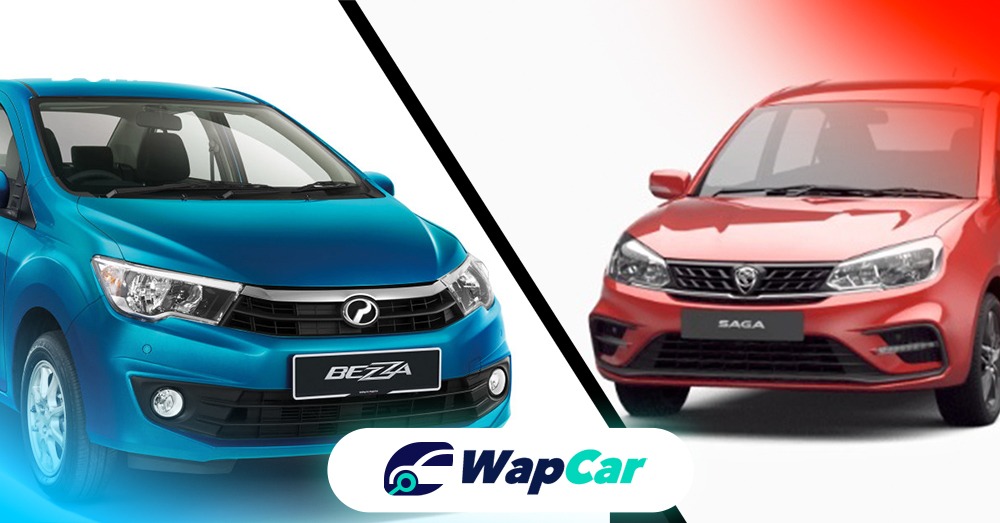 The updated Proton Saga is now the best-selling model in the A-segment class. According to Proton, the Proton Saga had broken the 4,000 unit sales per month barrier for three consecutive months, bringing its cumulative sales for 2019 to 34,422 units. 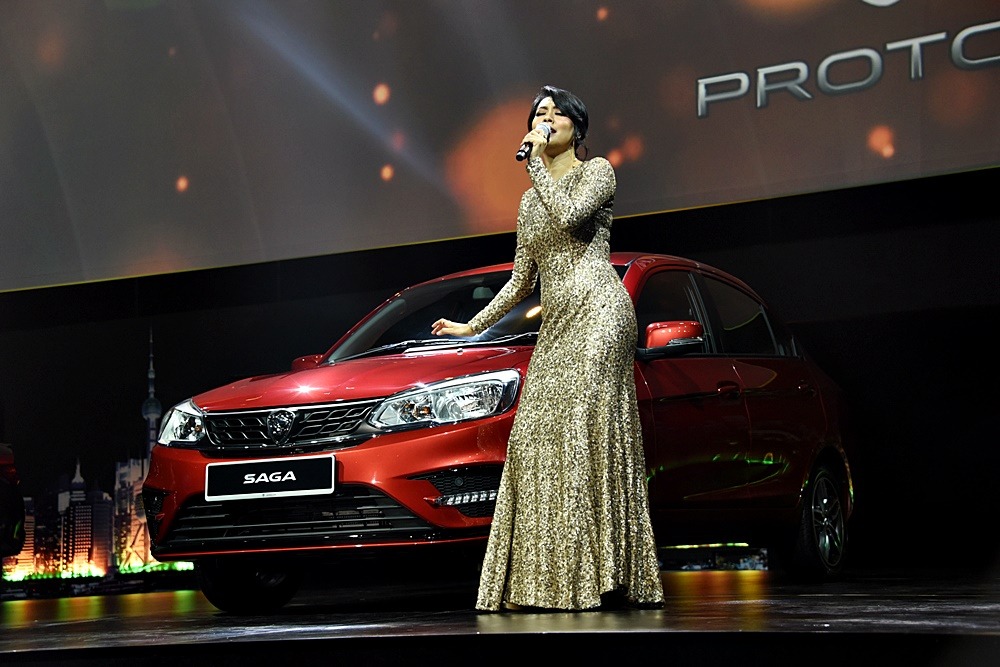 “The Saga has been a big success for Proton since its launch in August. In just four months, we have already achieved more than 35,000 bookings and currently, every unit our factory can deliver has been spoken for. Our challenge therefore is to increase our production capacity for the Saga and we have had intensive discussions with our vendors to work towards a volume increase next year,” said Dr Li Chunrong, Chief Executive Officer of Proton.

The A-segment sales chart is a contest between just two cars, the Proton Saga and the Perodua Bezza. 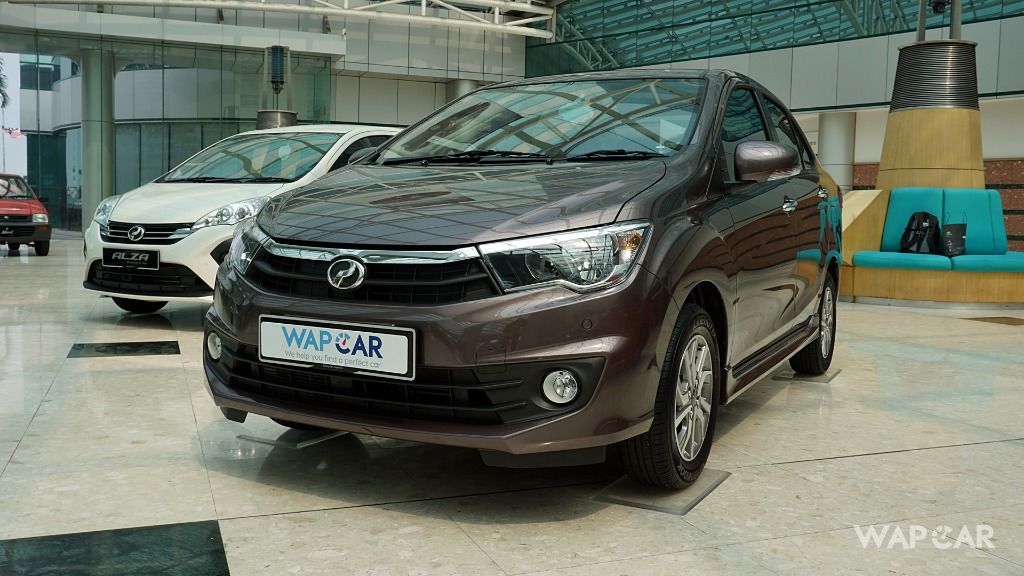 So is the Proton Saga outselling the Perodua Bezza?

In fact, based on Perodua’s internal data that WapCar.my has seen, the Perodua Bezza is still holding a significant lead over the Proton Saga.

Due to compliance issues with the Malaysia Competition Act 2010, the Malaysia Automotive Association can no longer publish sales data breakdown by model, but WapCar.my understands that as of September, cumulative sales for the Perodua Bezza stood at 33,860 units, versus the Proton Saga’s 25,808 units. 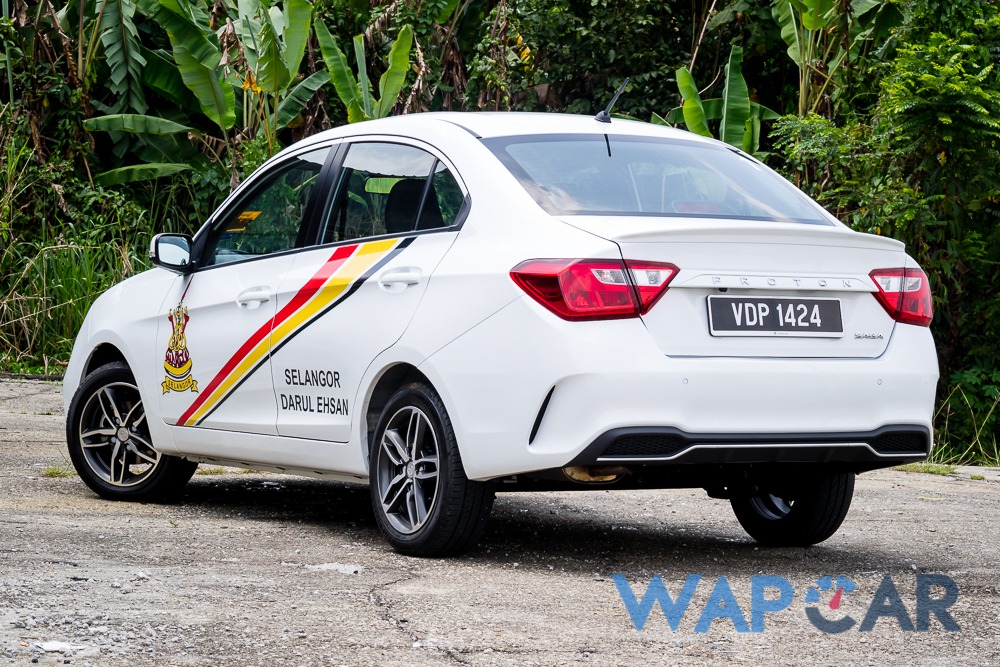 Including October and November, Proton's cumulative numbers are 34,422 units. We don't have the Perodua Bezza's numbers for the last two months, but it is safe to say that the Perodua Bezza is still leading by a big margin. 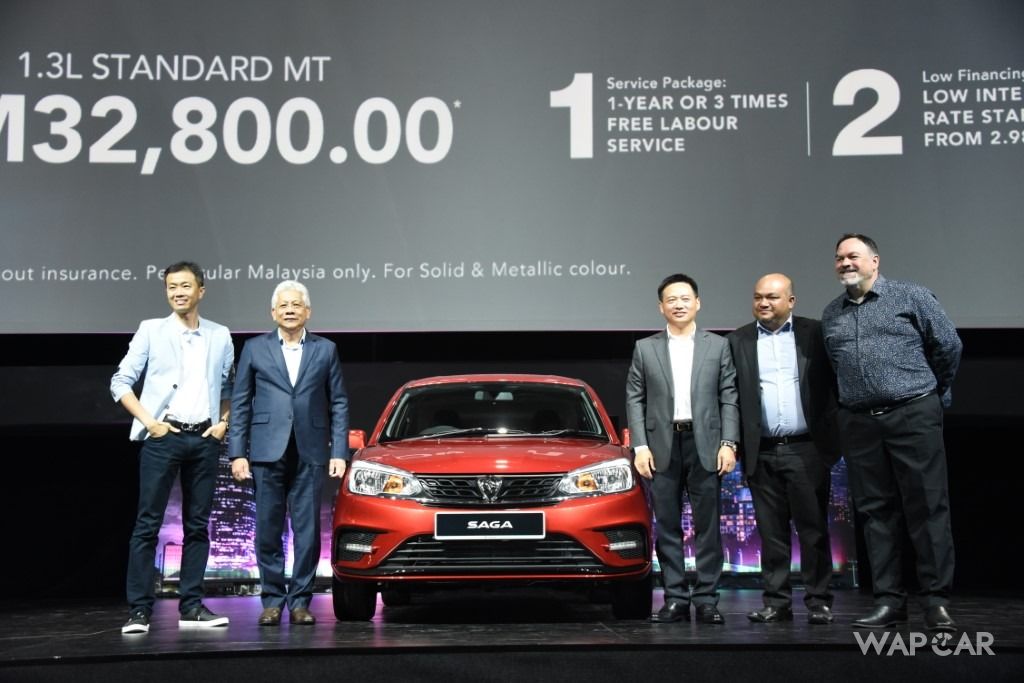 After the introduction of the new Proton Saga in August, average monthly sales improved to 3,912 units, but average for the last 3 months was over 4,000 units - Proton’s claim, but the data seen by us says September's number was actually 3,994 units, not above 4,000 units.

Either way, it's a big improvement but it’s not going to trouble the Perodua Bezza. 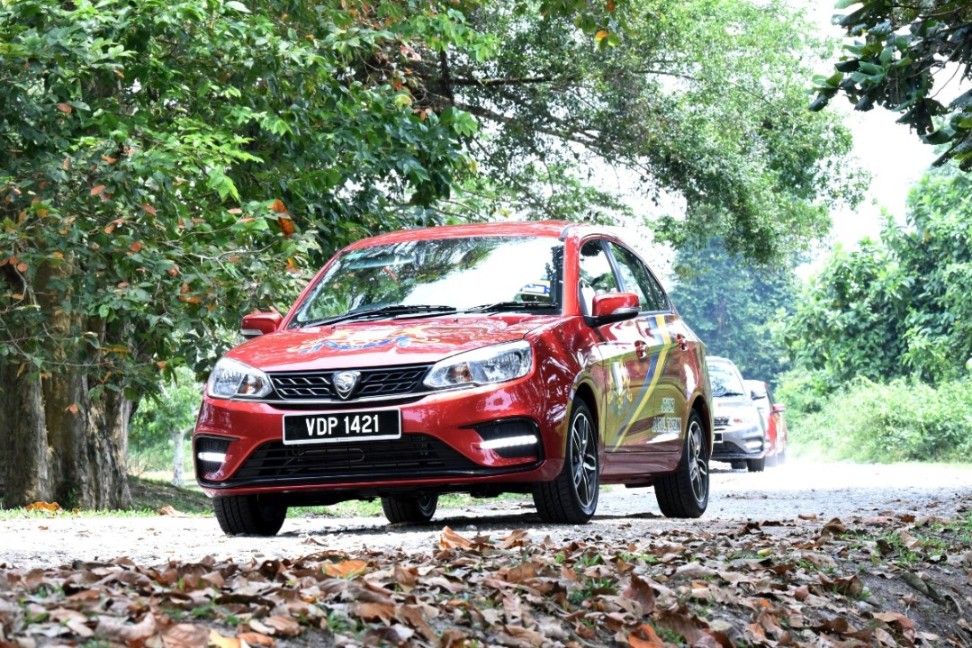 At its current run rate, the Proton Saga is still not going to close the 7,000 plus cars gap with just one month left in the calendar year.

Of course, 2020 might finally be the year of reckoning for the new Proton Saga, but only if it is able to maintain its current momentum. A new model will typically see spike in the first 3 months of its introduction, before plateauing.

Next year is the real test for the new Proton Saga. 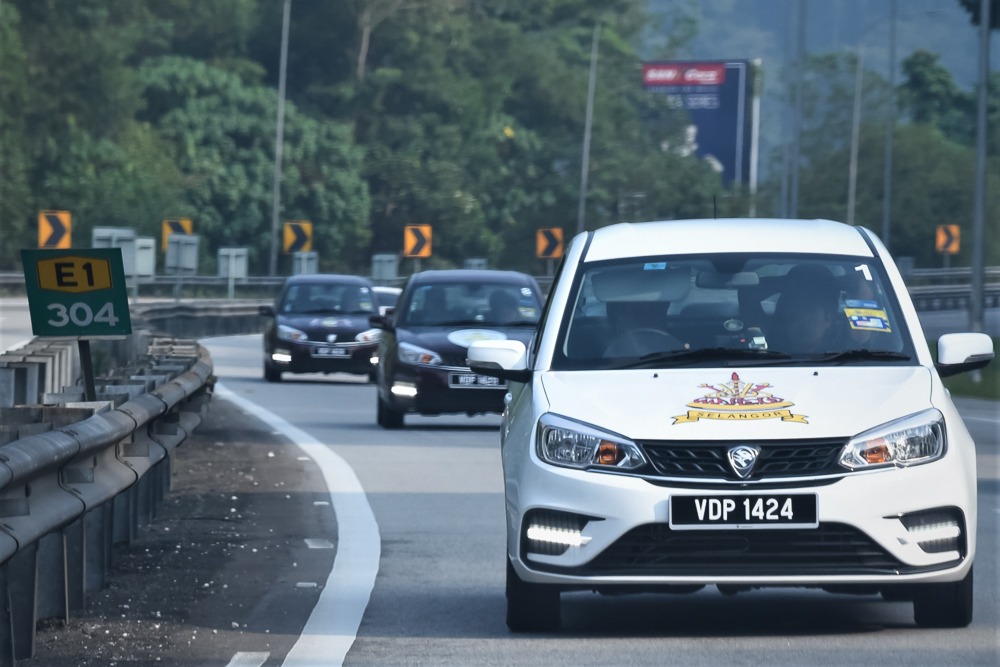 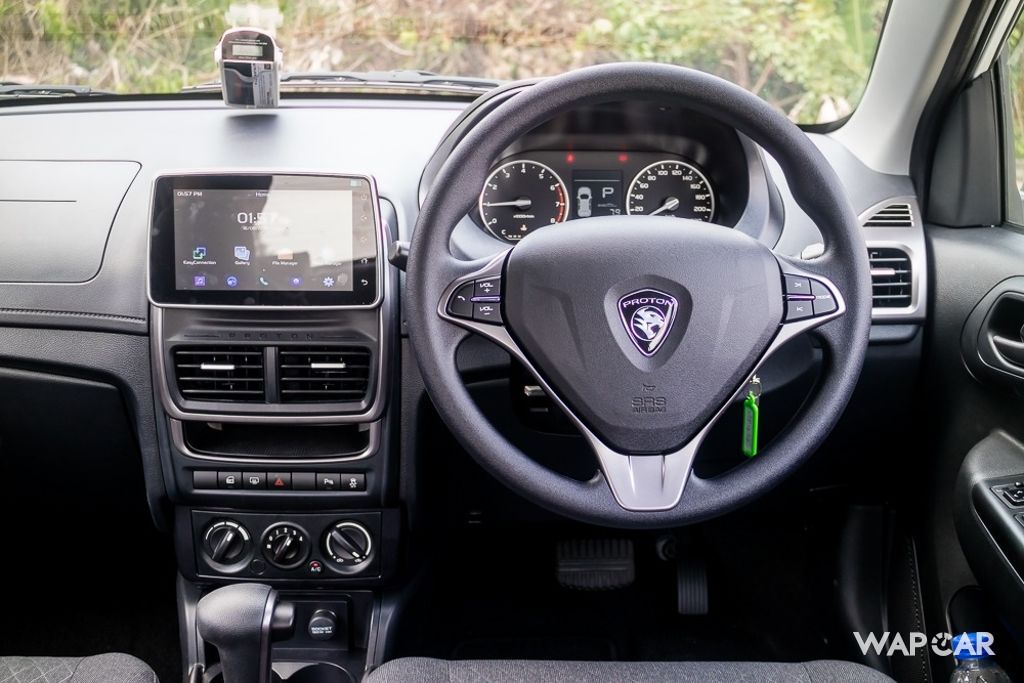 It’s also built to a noticeably higher standard of fit and finish, while the upgraded infotainment packs a lot of power. Until now, we still have trouble understanding how a basic 4-speaker setup can sound so good, but it is what it is. 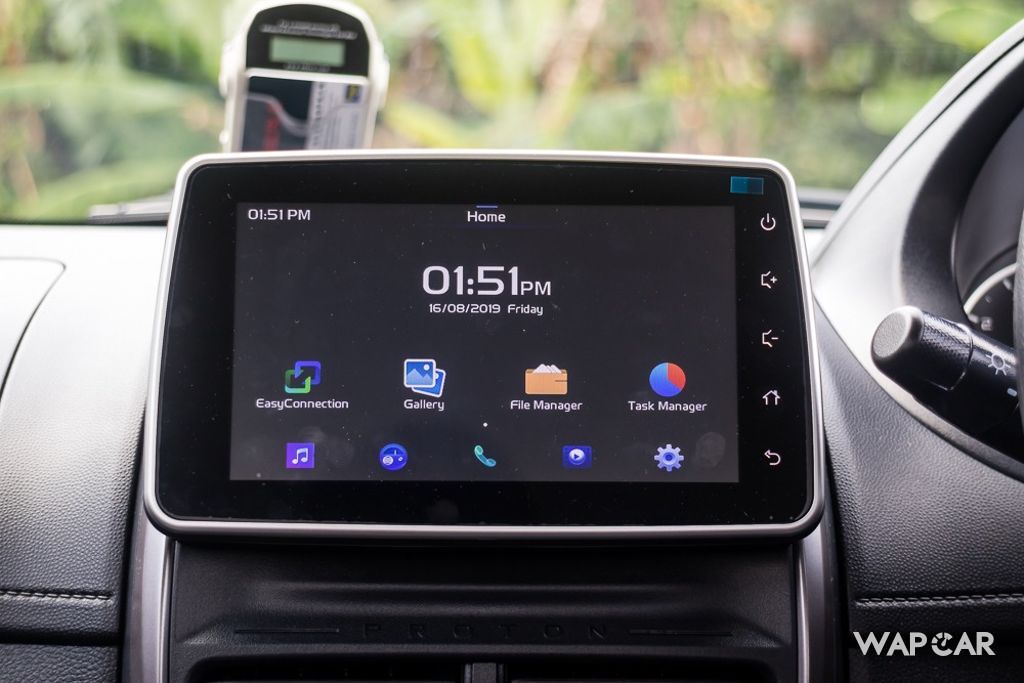 The Perodua Bezza on the other hand, is a more basic car but it is a trusted and proven product. Grab drivers who clock a lot of mileage will stand by its reliability and fuel economy. 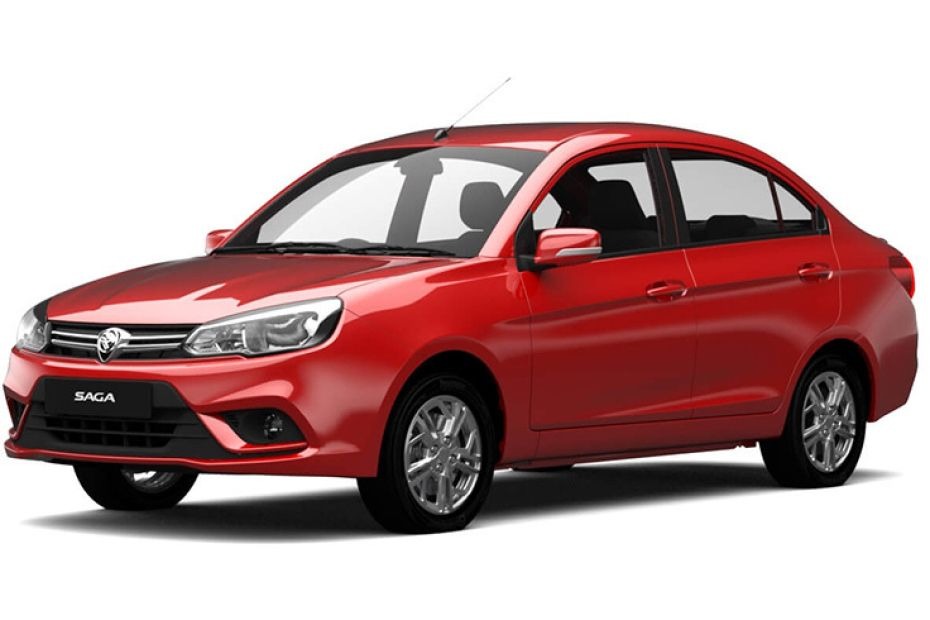