Home > News > Remember that Honda Civic Type R that was given to the Yang Di-Pertuan Agong?

Remember that Honda Civic Type R that was given to the Yang Di-Pertuan Agong? 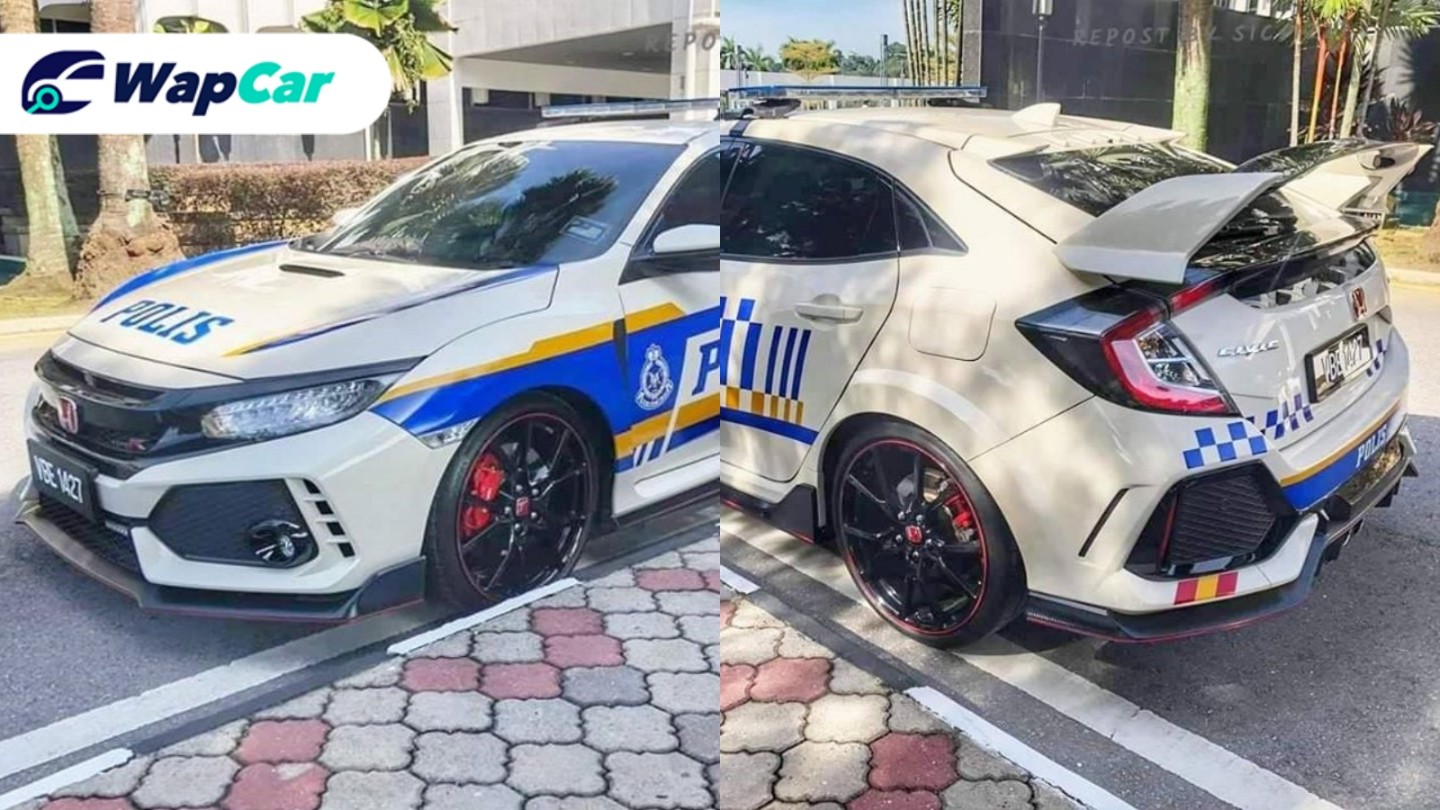 Last year, Honda Malaysia presented the Yang Di-Pertuan Agong with a Honda Civic Type R FK8 as his escort car. The car is now officially registered and social media users can’t stop swooning over it when photos of it on duty surfaced on the internet. 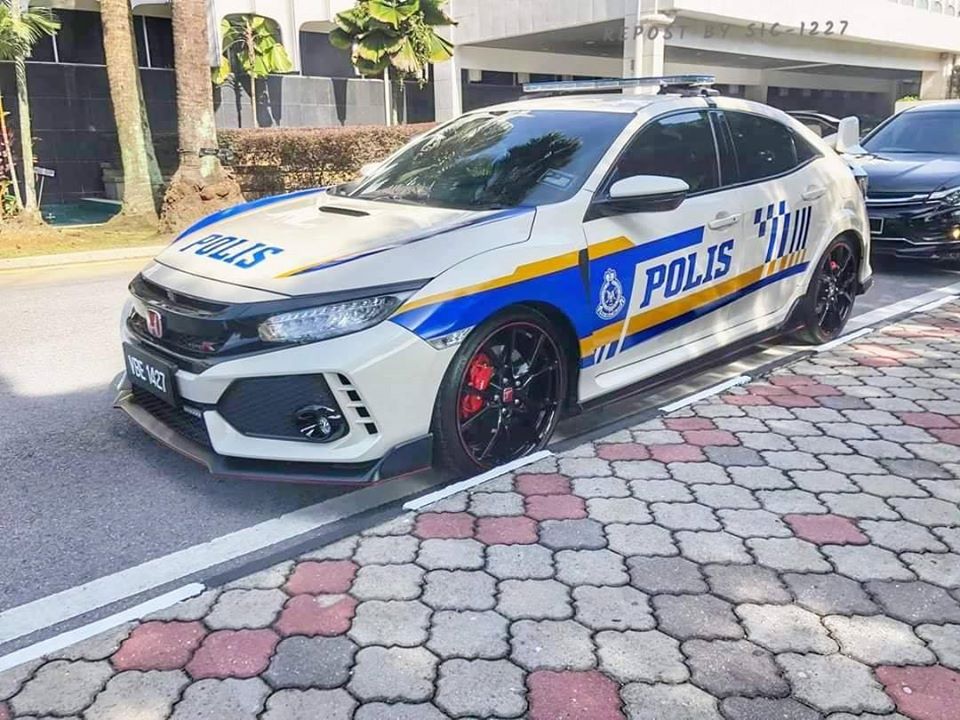 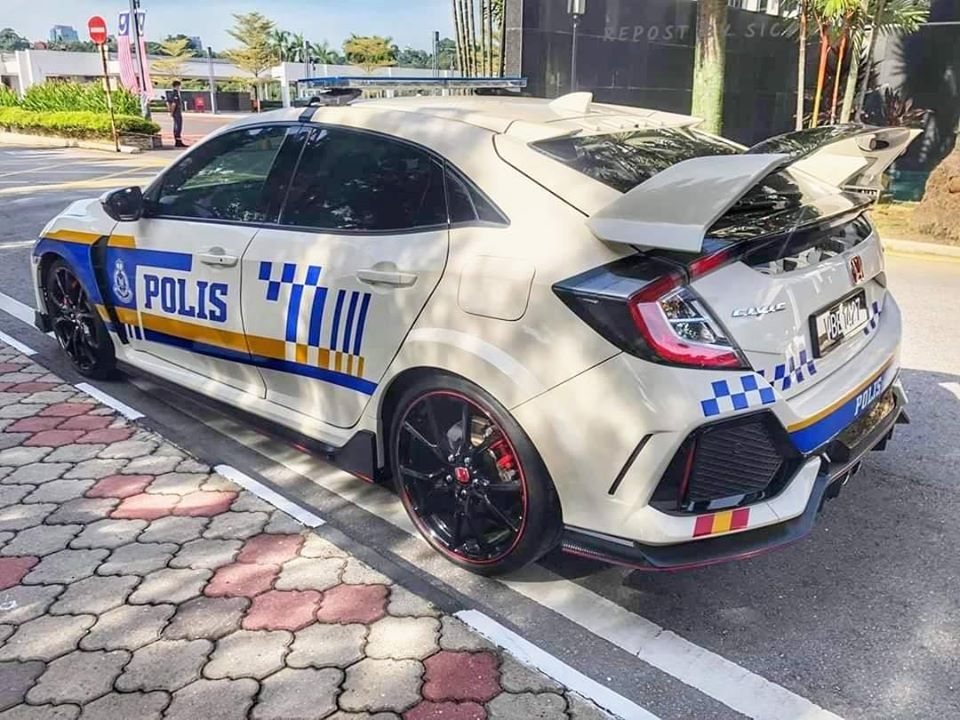 It is easy to distinguish the Civic escort car from the other Honda Civic FC pulling duty as PDRM patrol cars. Not only because it is a Type R FK8 but also from the different livery compared to the standard PDRM Civic. 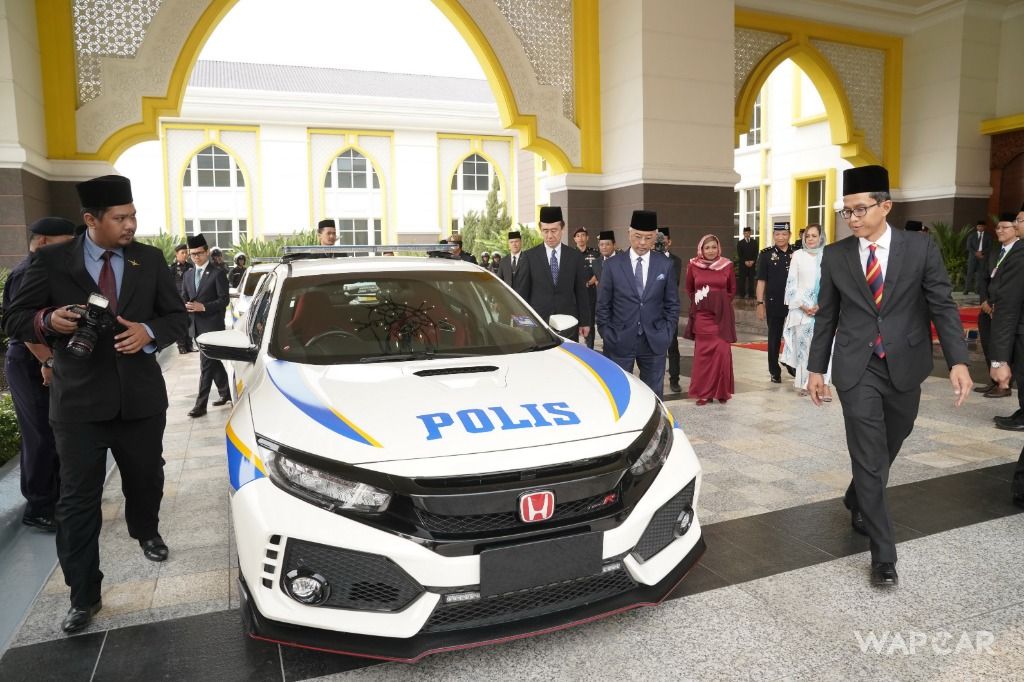