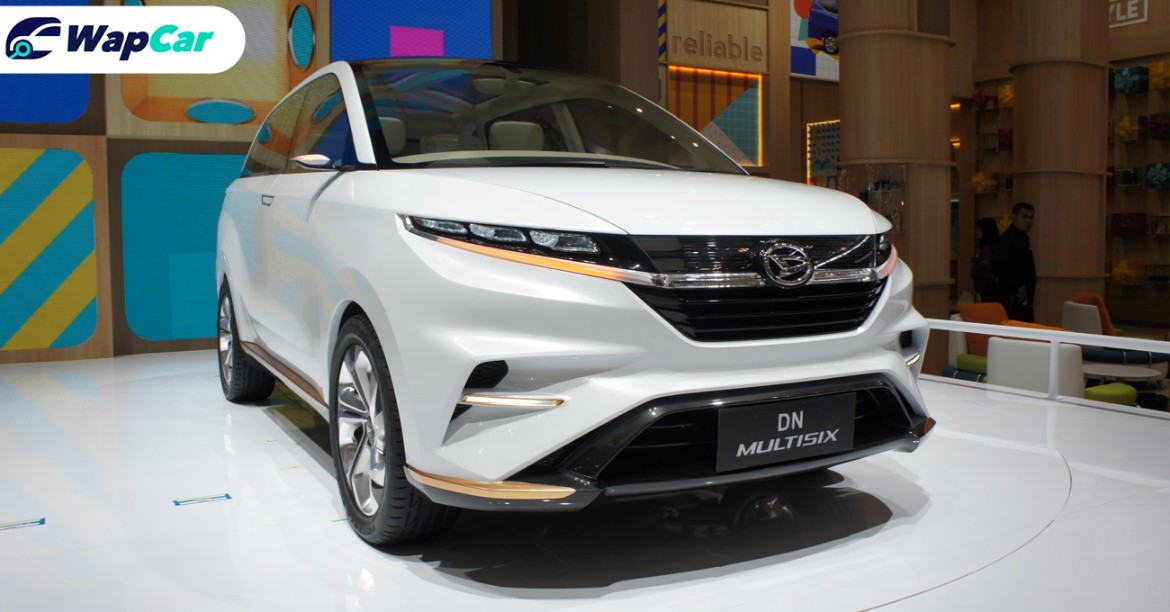 The end could be near for the rear-wheel drive Toyota Avanza, as the model could be merged with the front-wheel drive Perodua Alza in the near future. 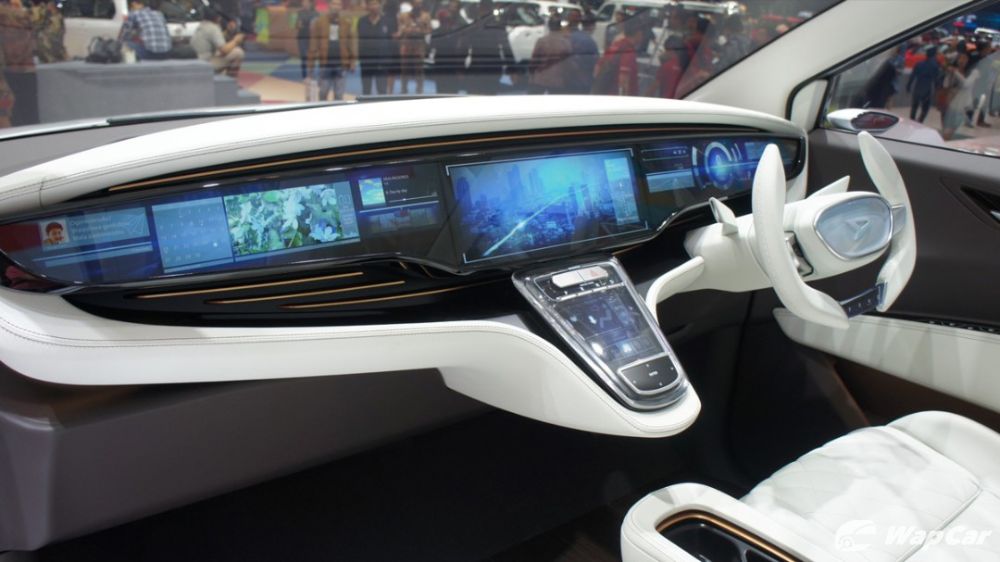 Back in April, we reported that the Daihatsu DN Multisix concept shown at the 2017 Gaikindo Indonesia International Auto Show (2017 GIIAS) could preview the next-gen Toyota Avanza and Perodua Alza, seeing that both models are a tad bit long in the tooth. 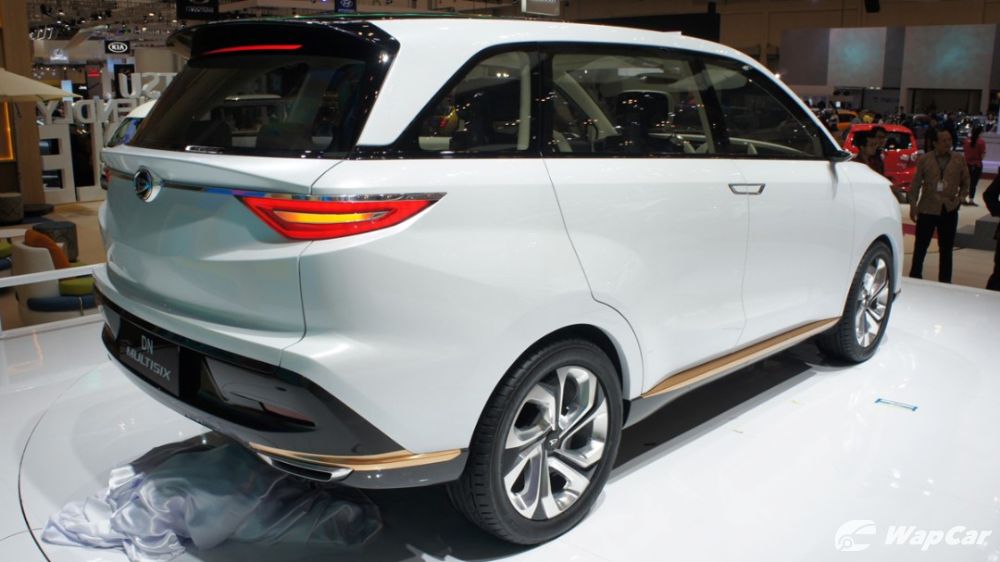 This in turn could be good news for us in the ASEAN region, as the new Daihatsu MPV might be the basis of the next-generation Toyota Avanza and Perodua Alza. Both the Avanza and Alza could then be streamlined into a single model.

The new MPV could get a turbo and a hybrid powertrain 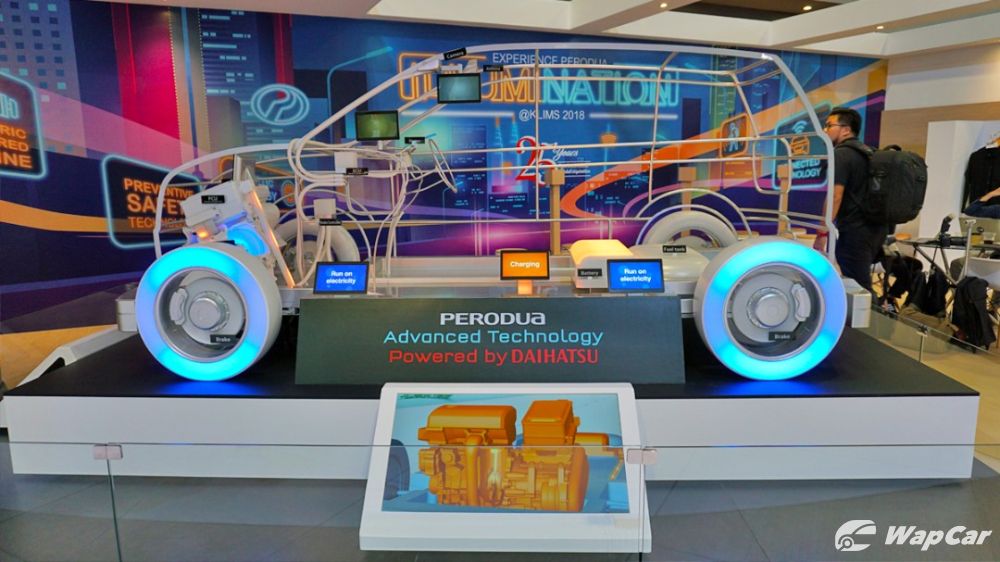 Apart from the DNGA platform, the report from Creative Trend also mentioned that the new Daihatsu MPV could feature the same 1.0-litre turbocharged three-cylinder petrol engine found in the Daihatsu Rocky/Toyota Raize.

More interestingly is the mention of a 1.2-litre petrol-electric hybrid. 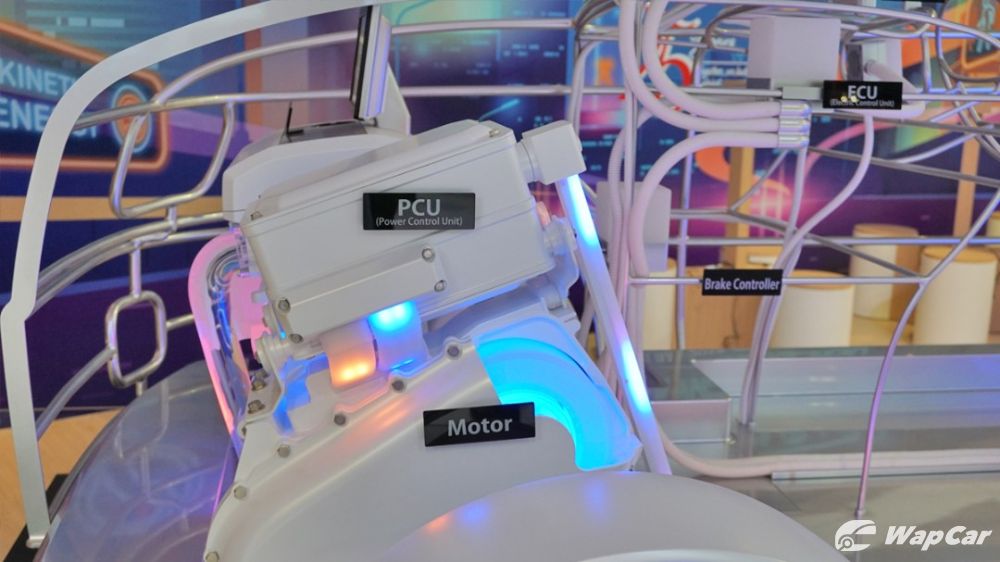 Recall that Perodua previewed a hybrid system at the 2018 Kuala Lumpur International Motor Show (2018 KLIMS), based on Daihatsu’s hybrid technology. The system features a battery pack located under the rear seats and an electric motor that sends power to the front wheels. 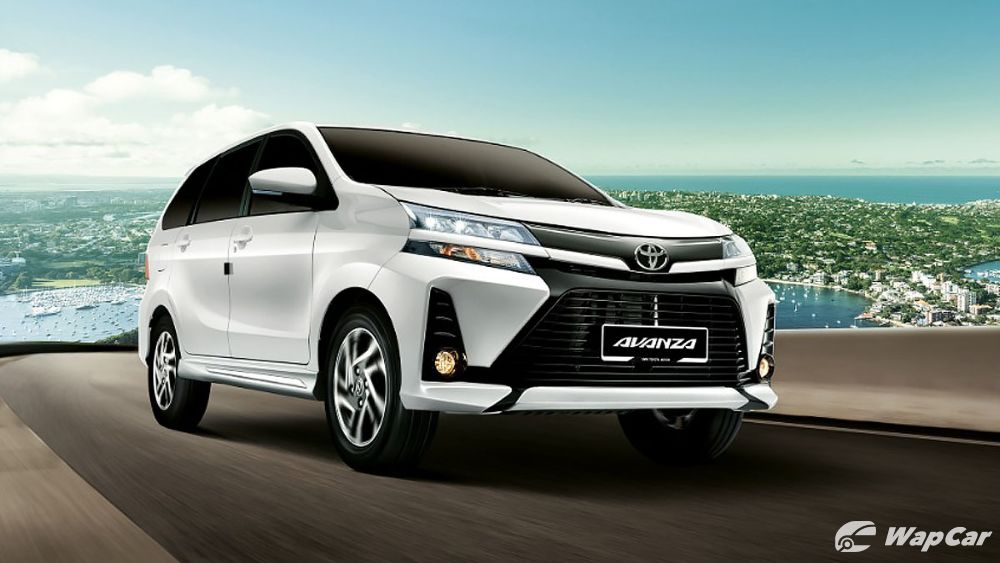 Indeed, the Toyota Avanza is a rear-wheel drive model, while the Perodua Alza is front-wheel drive. If the rumours are true, the upcoming DNGA-based MPV will be a front-wheel model, just like the DN Multisix Concept. 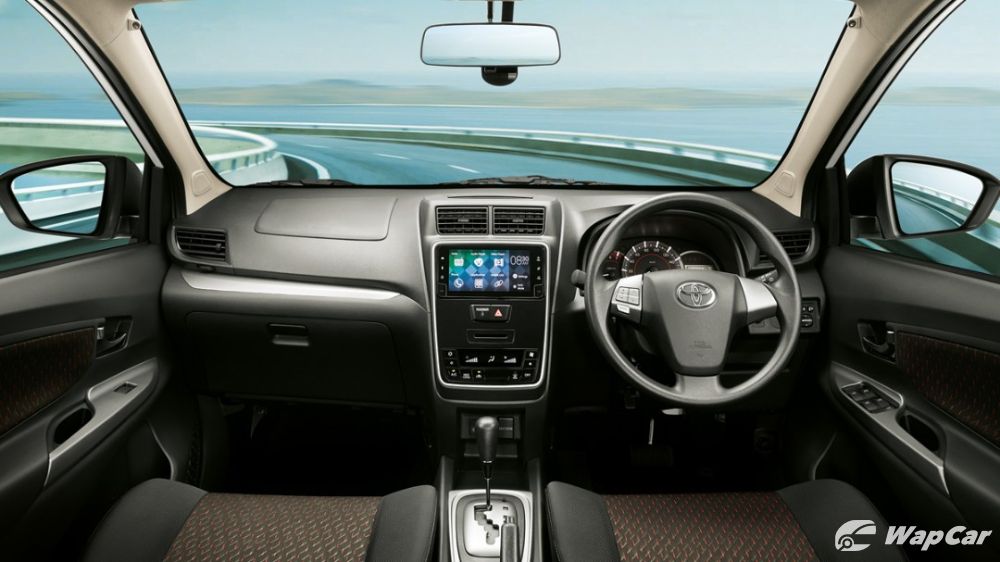 The Toyota Avanza has been a rear-wheel drive model from the very beginning, as it was designed to cater to users upgrading from the much older Toyota Kijang (Toyota Unser to us).

These days however, all MPVs sold in Indonesia are front-wheel drive, including the Mitsubishi Xpander (and Nissan Grand Livina sibling), Honda Mobilio, and Suzuki Ertiga. Low-Cost Green Vehicle (LCGC) MPVs like the Daihatsu Sigra and Toyota Cayla are also front-wheel drive.

In fact, the front-wheel drive Mitsubishi Xpander is the second best-selling MPV in Indonesia, ahead of the Honda Mobilio and Suzuki Ertiga. 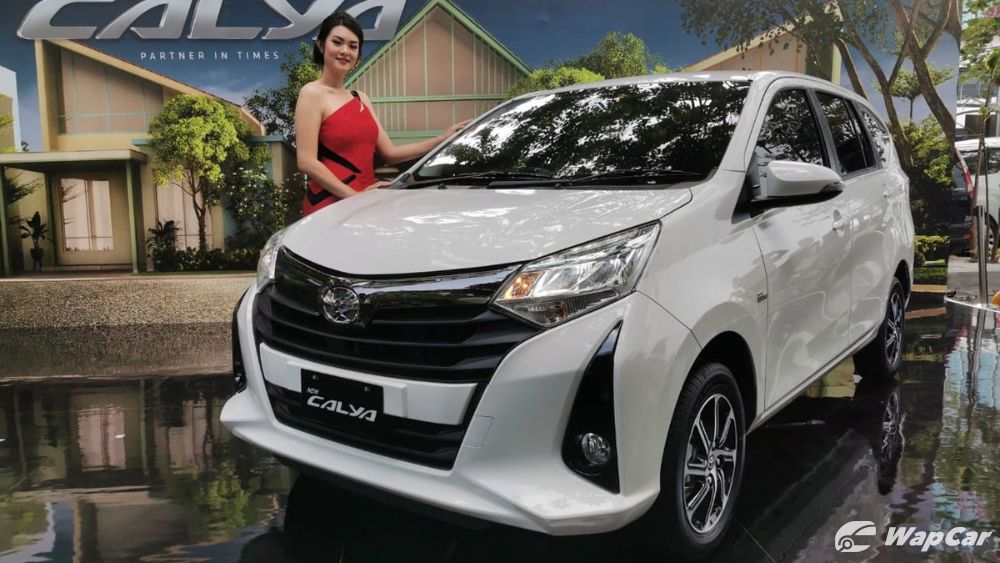 Furthermore, there is a sizeable number of users that are upgrading from the smaller Daihatsu Sigra and Toyota Calya, both of which are front-wheel drive models.

By adopting a front-wheel drive platform, it also simplifies platform sharing between the new-gen Toyota Avanza and Perodua Alza. 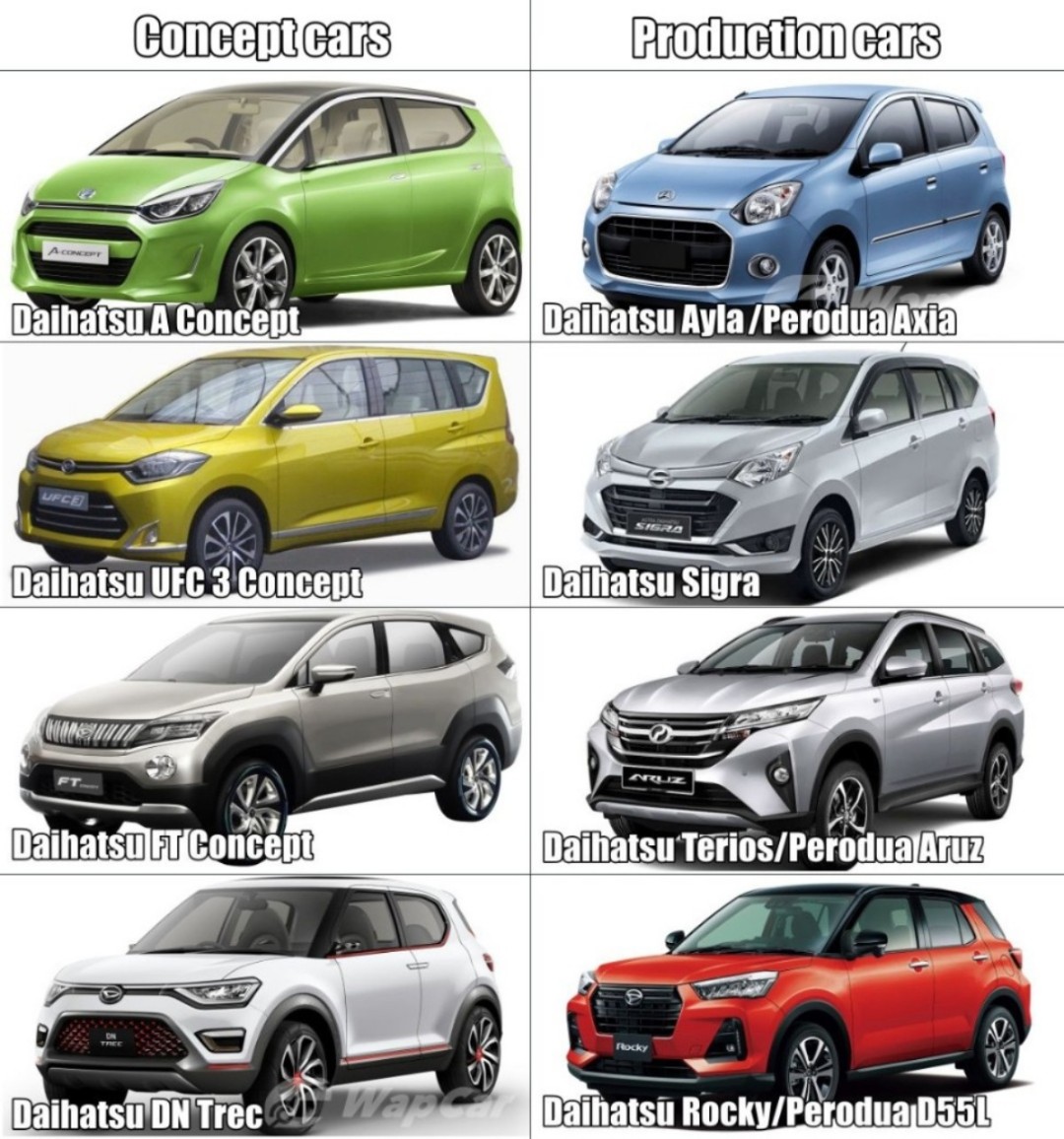 When can we expect the new model? 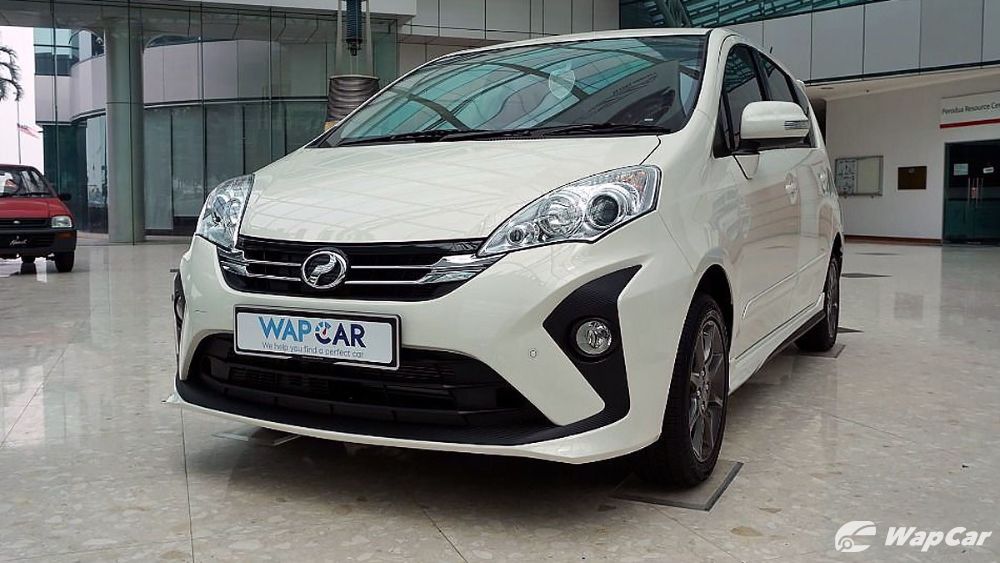 Creative Trend speculates that the new Daihatsu MPV could debut as soon as December 2020, which means that the Avanza and Alza derivate could come some time in 2021.