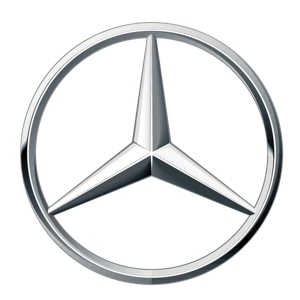 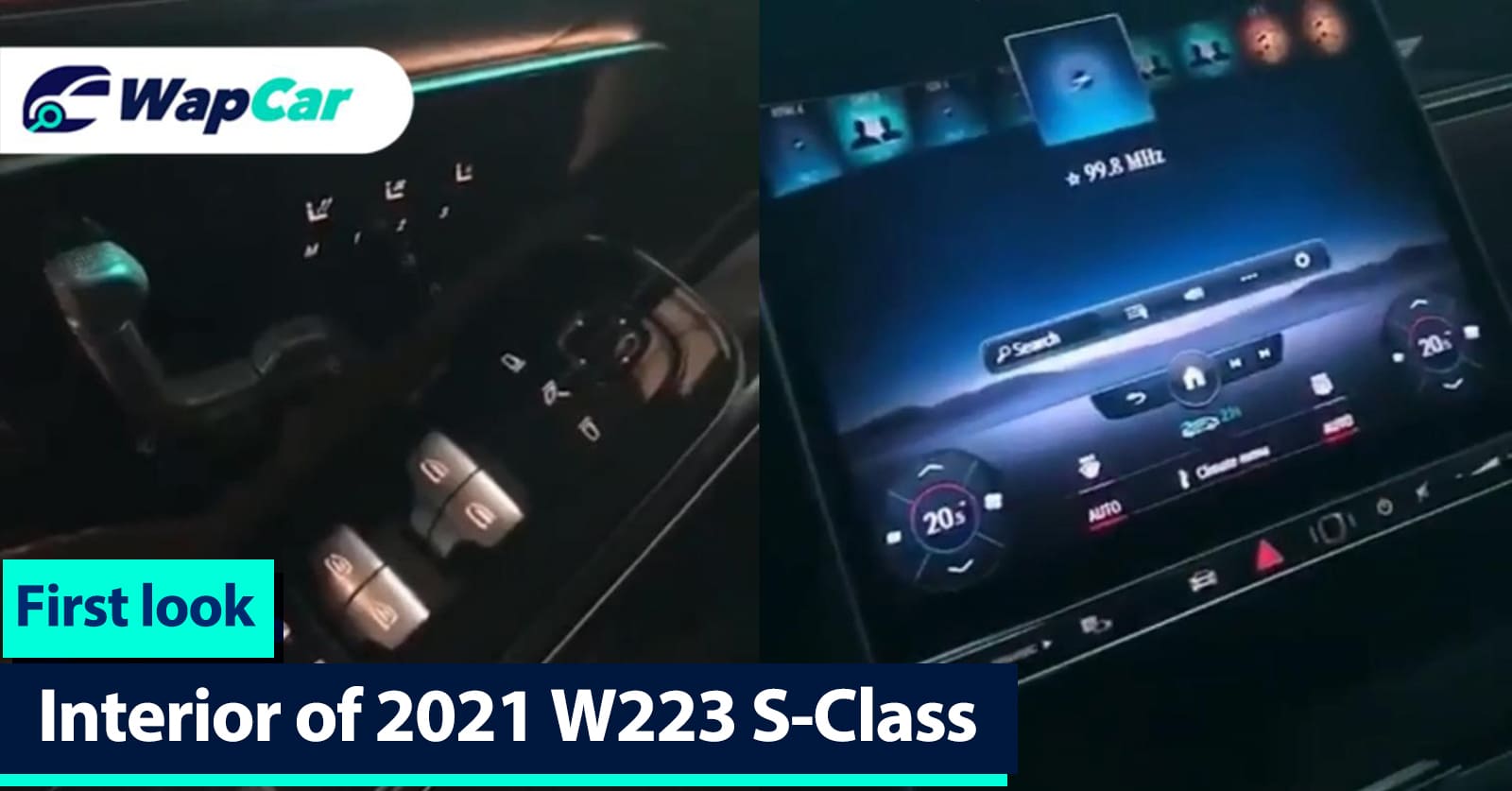 From the start, there is the seat adjustment controls, which is typically located on the door panels in Mercedes-Benz cars. Then you get to the instrument display that displays ‘EQ’, suggesting that a mild-hybrid model is almost certain.

The steering wheels looks identical to the one in the 2020 Mercedes-Benz E-Class facelift with capacitive steering wheel. It can detect whether the driver’s hands are gripping the wheel, so it can’t be fooled when the adaptive cruise control is engaged. 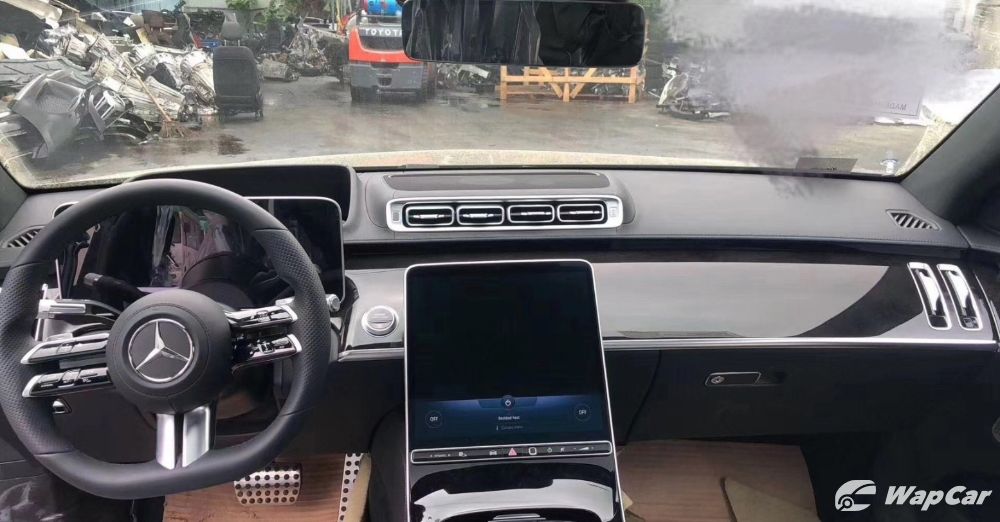 Then we get to the gigantic infotainment screen in portrait orientation. Well, it’s not just infotainment because it also displays the climate control settings, and there are far fewer physical buttons than before.

We don’t get to see much beyond that in this brief video clip. So what do you think of the interior? Let us know in the comments section.