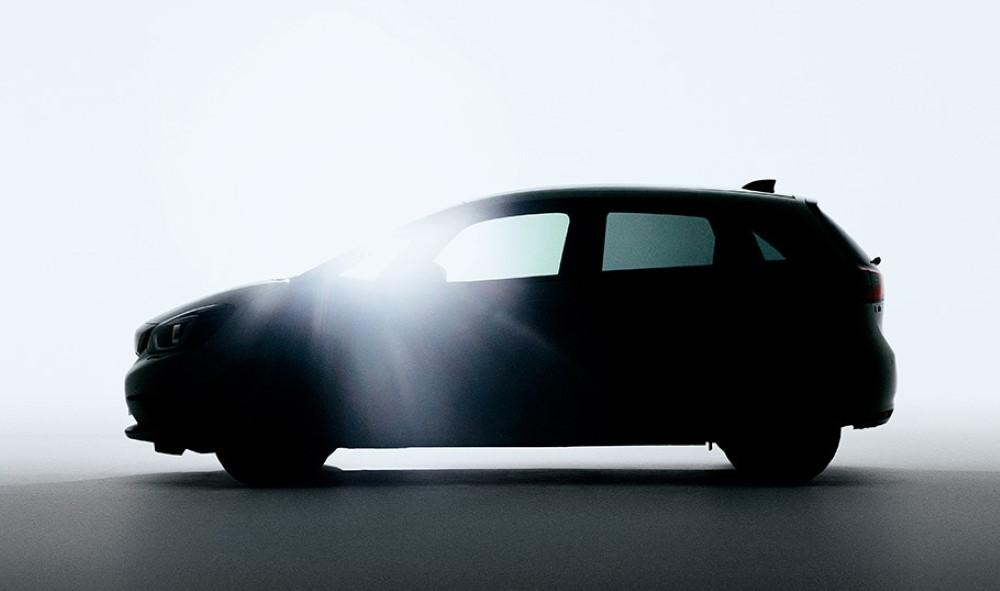 The all-new fourth generation Honda Jazz is set to make its global debut later this month at the 2019 Tokyo Motor Show.

Ahead of the unveiling, Honda has released the first official photo of the latest Honda Jazz, which is also known in Japan (and USA) as the Fit.

As expected, Honda hasn’t provided any further details for the latest Jazz. For that, you will have to wait until 23-October, when the Tokyo Motor Show opens.

Some Japanese press have suggested that the all-new Jazz will also be offered with a Type R variant, and rumour says that the engine will be a tweaked version of the Civic’s and CR-V’s 1.5-litre turbocharged engine, and will produce 220 PS.

Meanwhile, Honda Motor Europe have confirmed that the Jazz will only be offered exclusively as a hybrid model, as the European regional office has committed itself to electrify 100 percent of its model line-up by 2025.

Of course, regular petrol engines will continue to be offered in other regions.

Meanwhile, here’s a spyshot of the all-new Honda Jazz’s front-end. 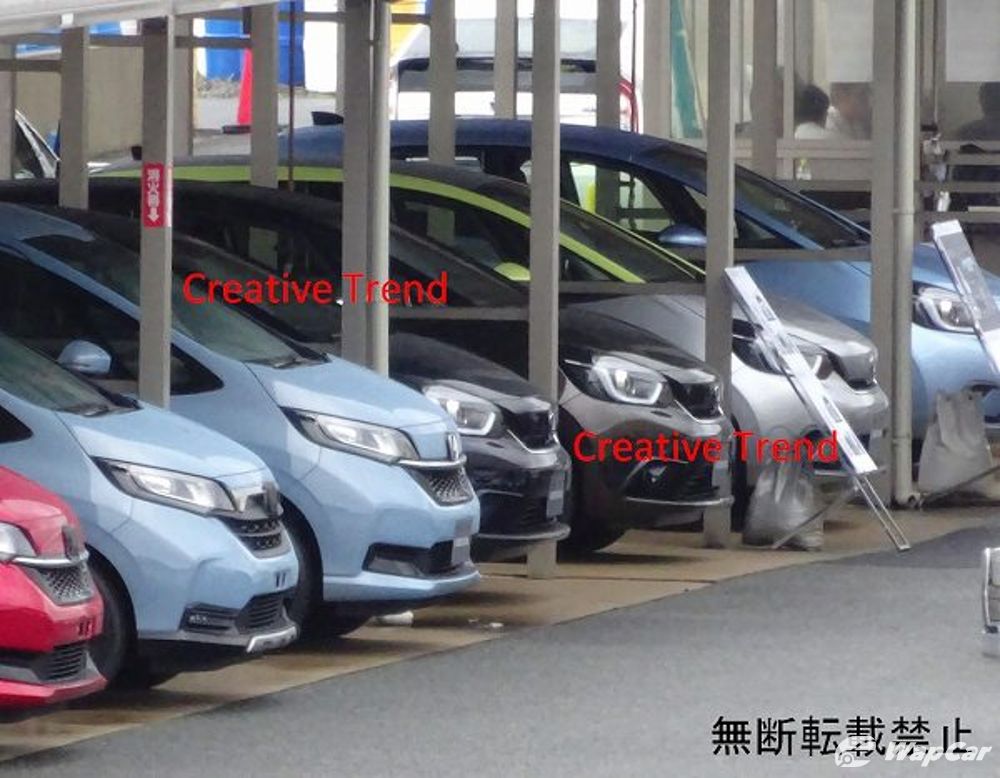