Testing: Honda City, comfortable but not suitable for intense driving

Honda City's 1.5-liter naturally aspirated engine is equipped with Honda's Earth Dreams Technology. With the help of technology such as valve lift, direct injection in the cylinder and engine start-stop, the new car has great fuel economy. As for performance parameters, the engine code-named L15B2 is capable of delivering a maximum horsepower of 131Ps and a maximum torque of 155 Nm for the new front. The gearbox is matched to a CVT gearbox with motion and low-speed mode. 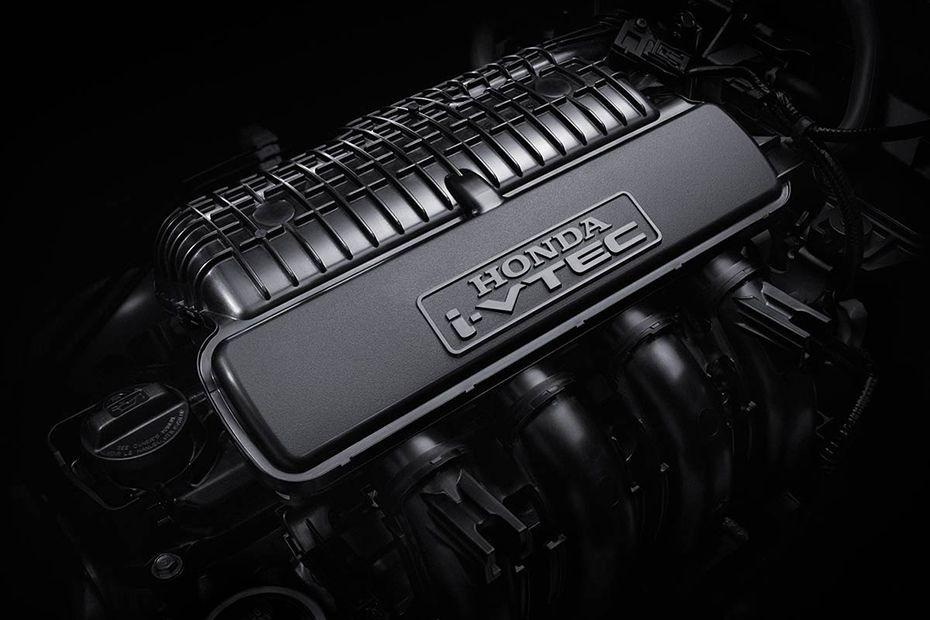 Driving Honda City in general gives people a feeling of lightness and agility. The accelerator pedal is sensitive at first, so you don't have to push it. The engine also provides good power in a low-twist state, and the linear output can last up to about 4000 rpm, which is more than enough for urban driving. 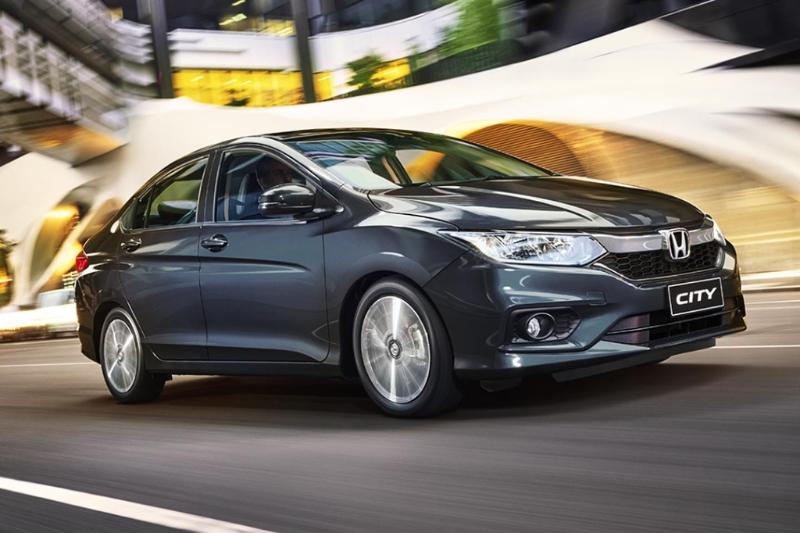 The CVT gearbox has worn off the fun of driving. There is no shifting action, and the speed increase is done silently. Fortunately, the accelerator pedal is deeply stepped on, and the gearbox can immediately understand the driver's intention and improve the power by changing the gear ratio of the cone wheel. High-speed overtaking is not a problem. When you choose S mode to drive, the transmission will maintain the speed at around 2000 rpm, and the accelerator pedal will spin up to 3000 rpm with a slight speed of operation to seek better power performance.

It uses an electronically assisted steering system to maintain high sensitivity and a small virtual wheel on the steering wheel. The front response is also very timely, and the precise control is one of the best in the same class.

In terms of suspension, the adjustment of the front suspension McPherson and the rear torsion beam combination is completely comfortable. For the front passengers, the vibration on the road surface can be effectively absorbed and alleviated. However, the rear passengers are not so lucky. The torsion beam structure is always accompanied by a certain bounce when facing a large amplitude of vibration. 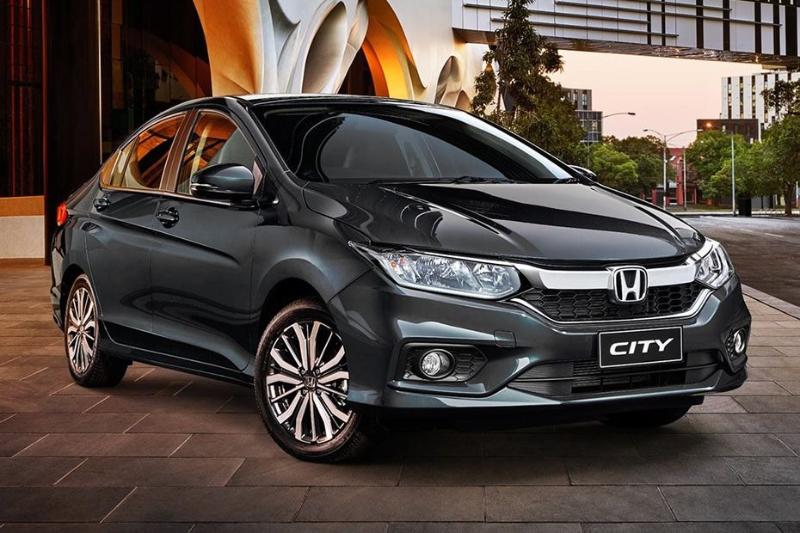 In the most anticipated fuel consumption test, Honda City only consumed 5.98 liters of fuel in the 104.8 km test with the help of engine start-stop and eco-driving mode, and the average fuel consumption per 100 km was only 5.7 liters/100 km. 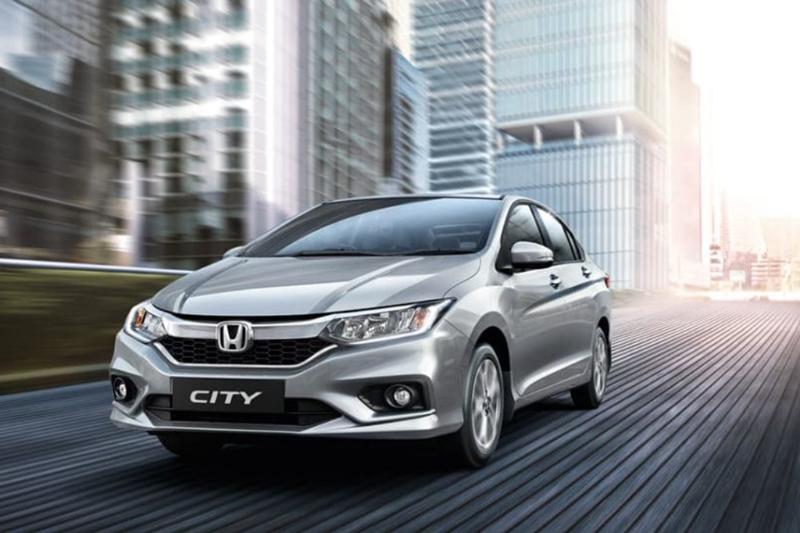 Honda City's 0-100km/h acceleration test, due to the protection of the CVT gearbox, was limited to 2000 rpm at the start, and the power was not fully released. Even so, it ran out of 10.29 seconds.

Four tires with a width of only 185mm withstood the pressure in the 100-0km/h brake test. The multiple braking distances were around 40 meters, and the final score of 40.39 meters was within the qualified range.

In the pile test, the suspension, which is completely biased towards comfort, cannot withstand successive center of gravity shifts, and is compressed to the limit almost every time. And in the limit state, the suspension occasionally produces a certain rebound, which causes poor intervention in the manipulation. It can be seen that Honda City, which is comfortable and comfortable, is not suitable for intense driving.

Noise is probably the biggest problem in Honda City. In normal driving, the noise of the engine and the chassis is not small, but it is more obvious in the case of rapid acceleration. From the test data, Honda City's noise performance at all speeds is relatively general.