Home > News > That one time when the Proton Saga was sold in the US, sort of

That one time when the Proton Saga was sold in the US, sort of 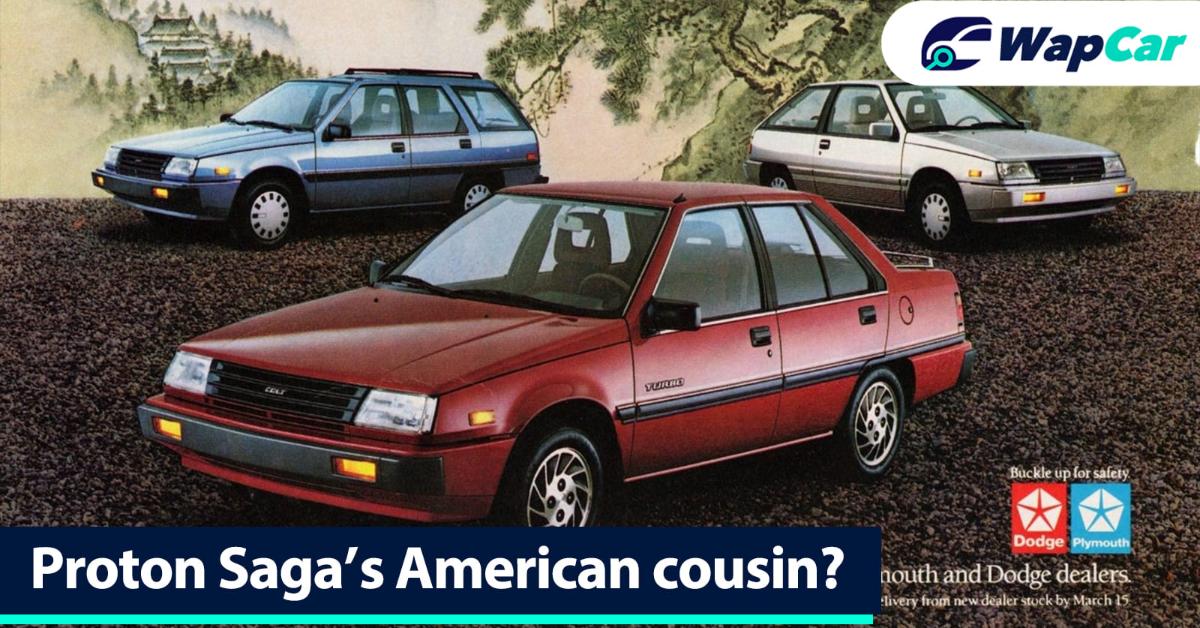 Malaysians are familiar with Proton’s ties with Mitsubishi Motors, its former technical partner in the ‘80s and ‘90s. We all know that the first Proton Saga was based on the Mitsubishi Lancer Fiore.

What is less known however, was that back in the ‘80s, Chrysler had a 15 percent stake in Mitsubishi Motors, and was selling several Mitsubishi models, including the Lancer Fiore under Chrysler’s Dodge and Plymouth brands in the US. 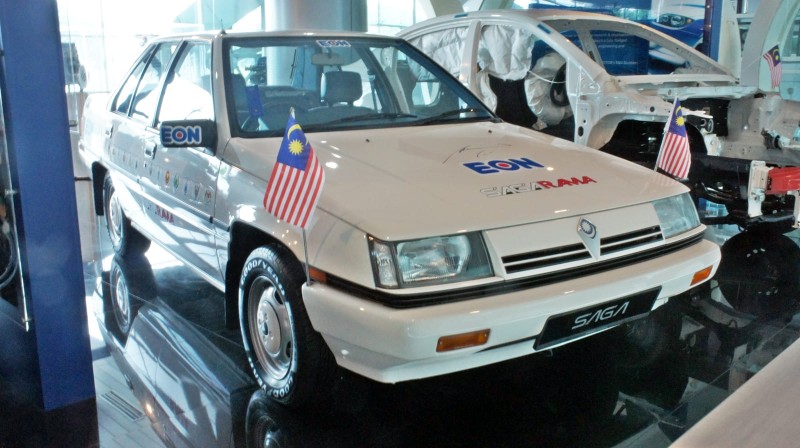 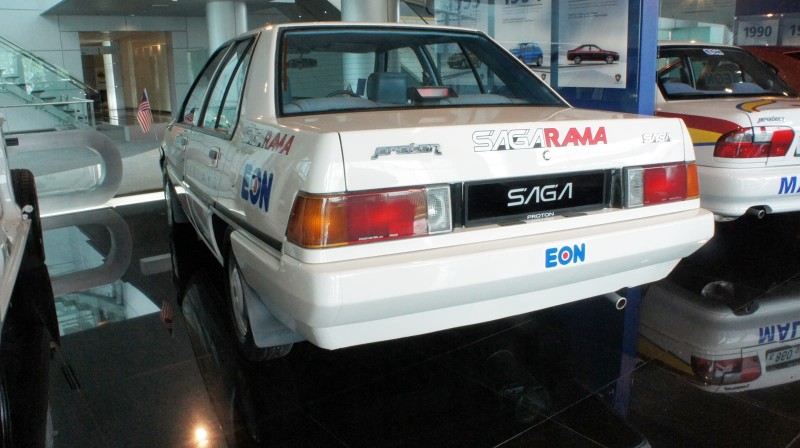 One year before the Proton Saga was launched in 1985, Chrysler introduced a rebadged Lancer as the Dodge Colt/Plymouth Colt. The cars were made in Japan, but were imported into the US by Chrysler.​ 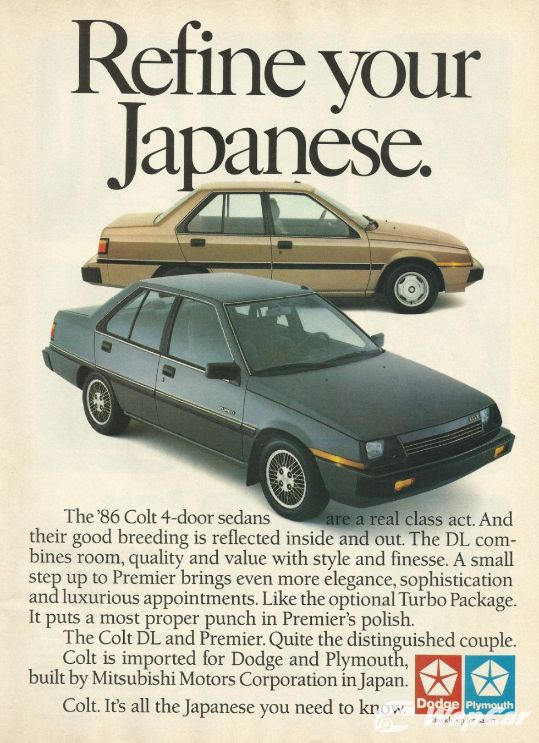 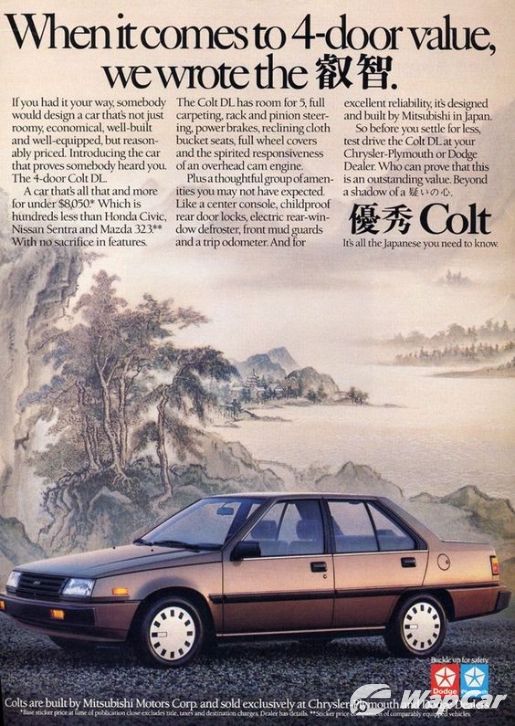 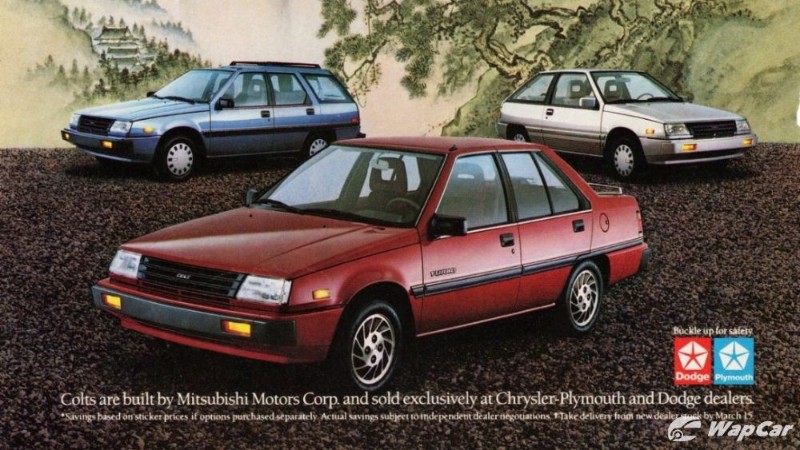 ​Three body styles were offered to American buyers – the sedan that we are all familiar with, plus a 3-door hatchback and 5-door wagon.

Interestingly, Malaysia (and its then main export market the UK) were the only markets to get the five-door hatchback, the Proton Saga Aeroback.

The Colt wagon was nothing new, as the same model was also sold in Japan (Lancer Wagon) and Europe (Lancer Kombi).

The practice of rebadging Mitsubishi cars by Chrysler ceased by the mid ‘90s, basically the Proton Wira era.

At around the same time, there was an attempt to export the Proton Saga, yes the Malaysia-made fraternal twin of the Lancer, to the US.

The fact that Mitsubishi Motors was already selling the same model in the US under Chrysler’s brands meant that the proposal was a dead-end, but our then Prime Minister and founder of Proton Tun Dr. Mahathir wouldn’t take no for an answer and pushed ahead anyway.

How the grand USA export plan failed spectacularly requires another post. Maybe if I have some more time next week, I will tell the story of how the Malaysian government, in its eagerness to export the Proton Saga to the US, was conned by a smooth talking American businessman who promised Dr. Mahathir that he could do for Malaysia what the Japanese at Mitsubishi refused.