The 4 series is soon to own a convertible version, an inside-out changes are to be expected. 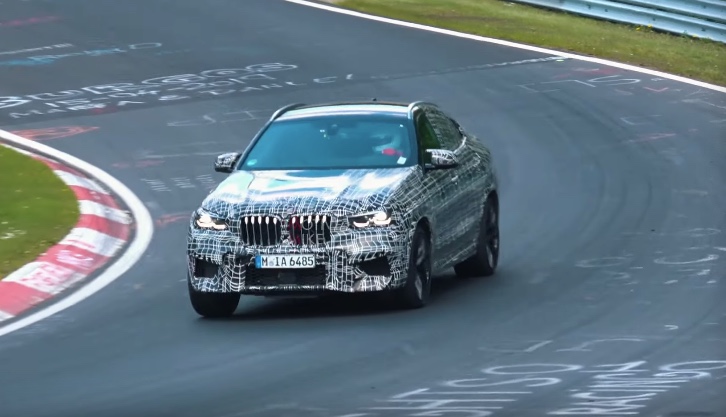 The 2020 BMW 4 Series Convertible was being spied testing at the NÜRBURGRING. From the video below, the new 4 Series is showing off its new gesture from almost every angle.

It's hard to tell details under the heavy camo, yet one thing to be sure is that the new 4 Series is very similar to BMW 8 Series. Overall, the taller 4 Series with a shorter nose in front presents a roundish profile compared to the 8 Series.

The new convertible version also replaces the original hard top on the coupe version to a textile retractable roof, while lightening the bodyweight of the model. Purpose? If not alleviating driver’s pain while banging their head to the roof, then the softened roof supposes to promote the sportier character of the new model. 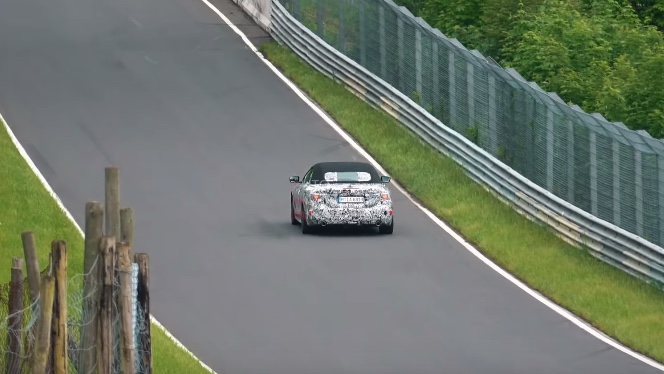 To the inside, the new 4 series will shares a similar trimming design language with the 3 Series, as well as the power system, driving assistance and the advanced infotainment system.

The new 4 Series will get the same engine options as the 3 Series; so a 430i and M440i in America. It will feature similar interior design and packed with the latest and greatest infotainment system and driving assistance features.

All the unknown will be told by the Bavarians in the 2019 Frankfurt Auto Show, and the new generation of BMW 4 Series will be launched in 2020.