The 2020 Mitsubishi Xpander's 2,775 mm wheelbase is more than the Toyota Innova's 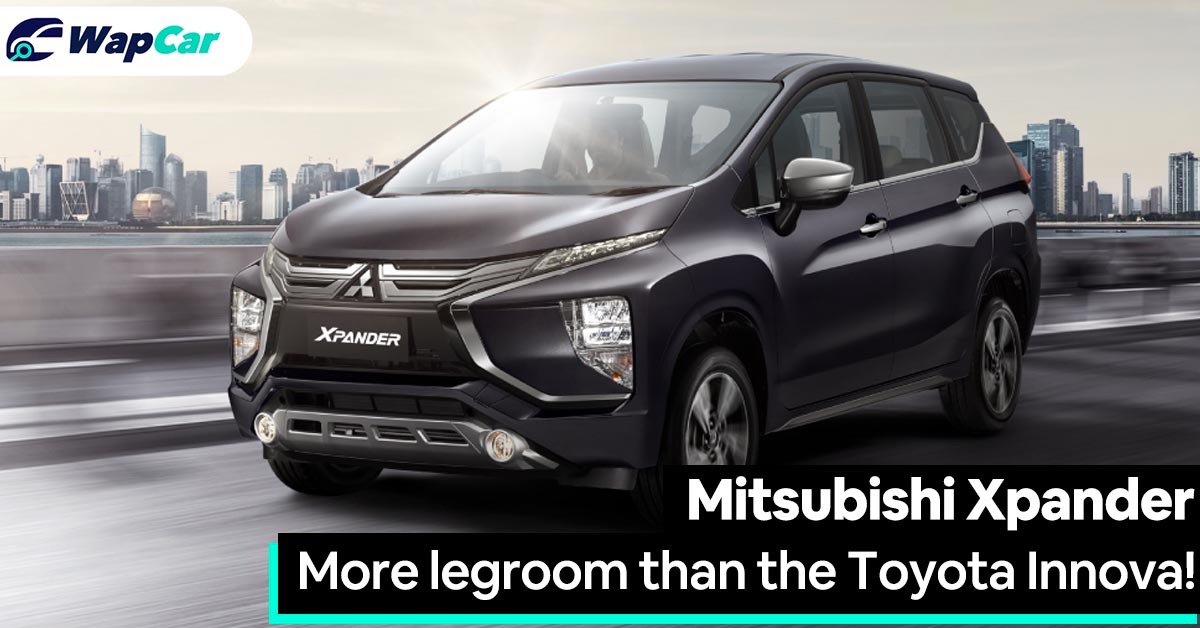 Back in 2019, Mitsubishi Motors Malaysia confirmed that they will be introducing the its first affordable 7-seater - the Xpander - in 2020. 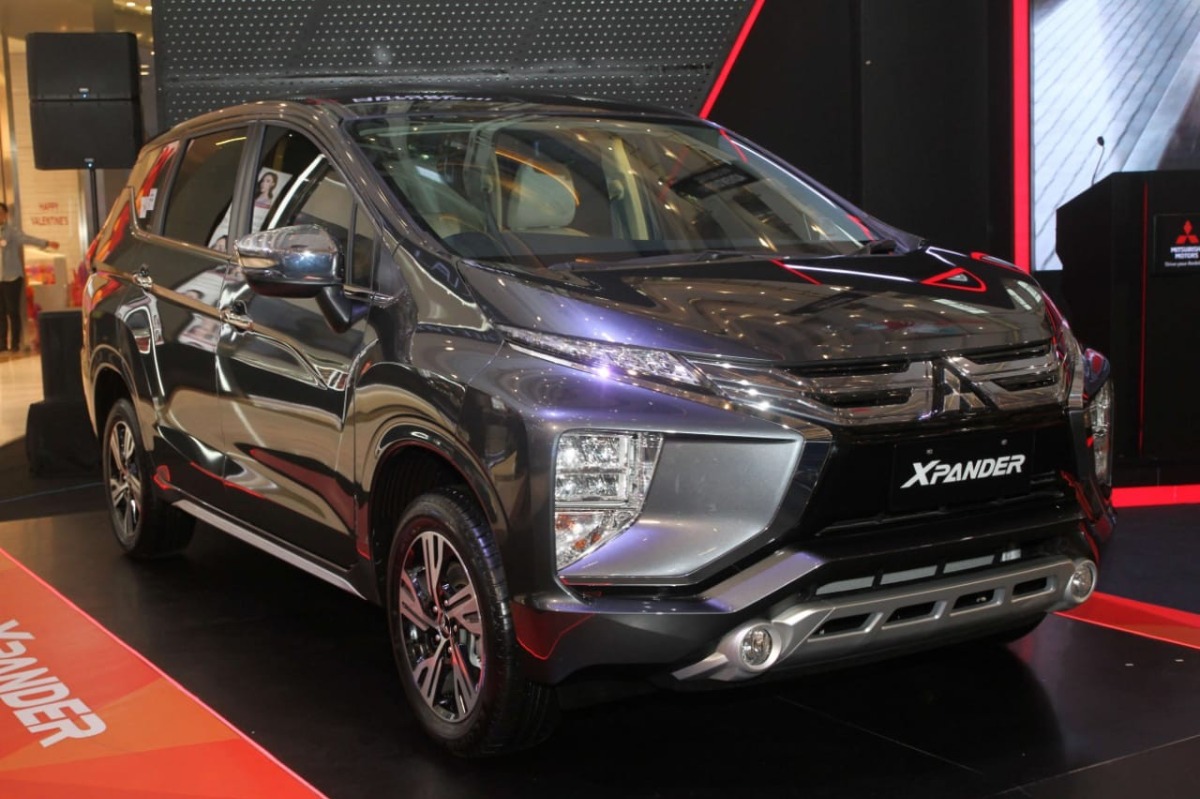 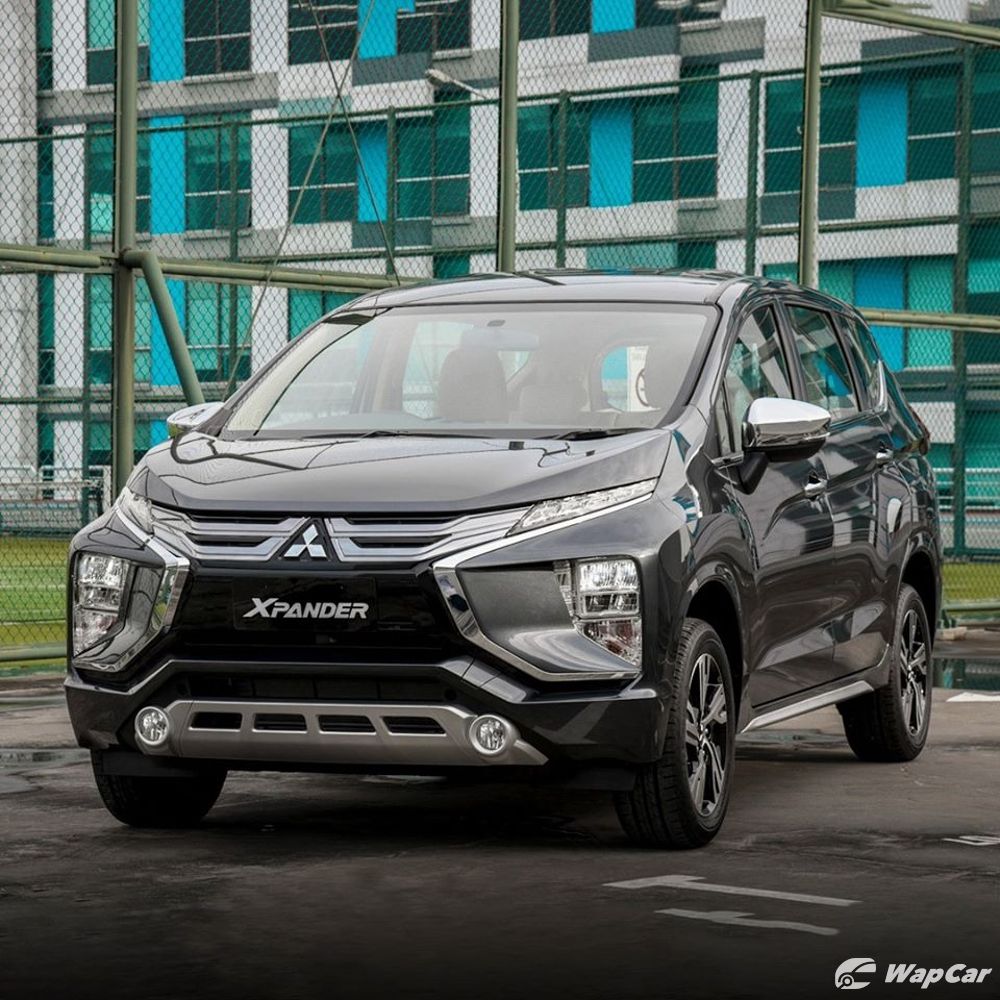 Just how popular is the Xpander?

As such, the Mitsubishi Xpander is the second best-selling MPV in Indonesia, ahead of the Honda BR-V, Suzuki Ertiga, and Honda Mobilio.

The Xpander is very spacious

Part of the reason why the Xpander is so popular is due to its interior spaciousness, as it is wider and has a longer wheelbase than its segment rivals. 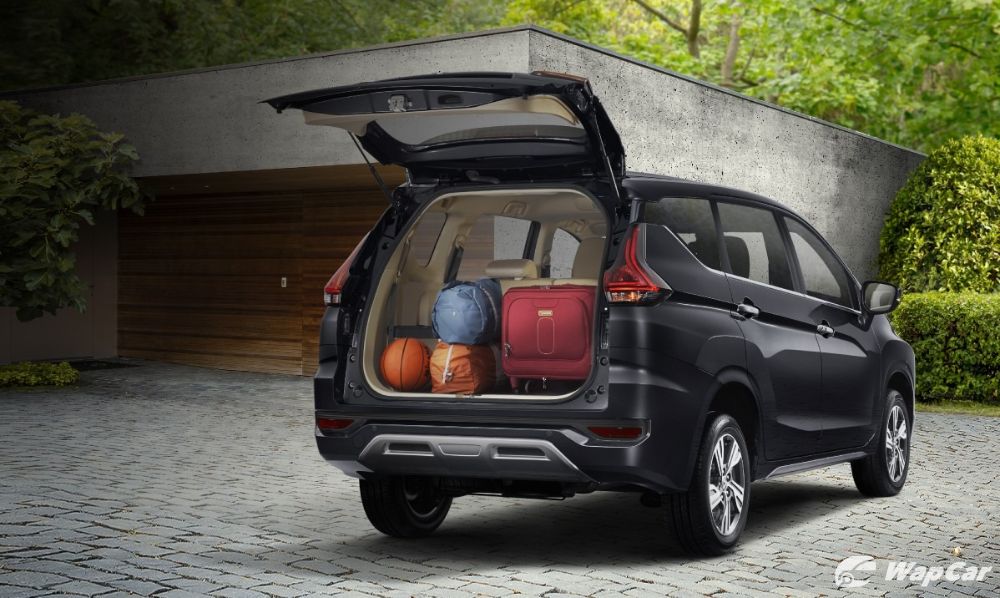 With a 2,775 mm wheelbase and a 1,750 mm width, not only is the Xpander wider than the Honda BR-V and Toyota Rush/Perodua Aruz, it also offers more legroom than its key rivals.

It is also very practical

As a result, interior space and practicality is miles ahead of the Honda BR-V and Toyota Rush/Perodua Aruz. 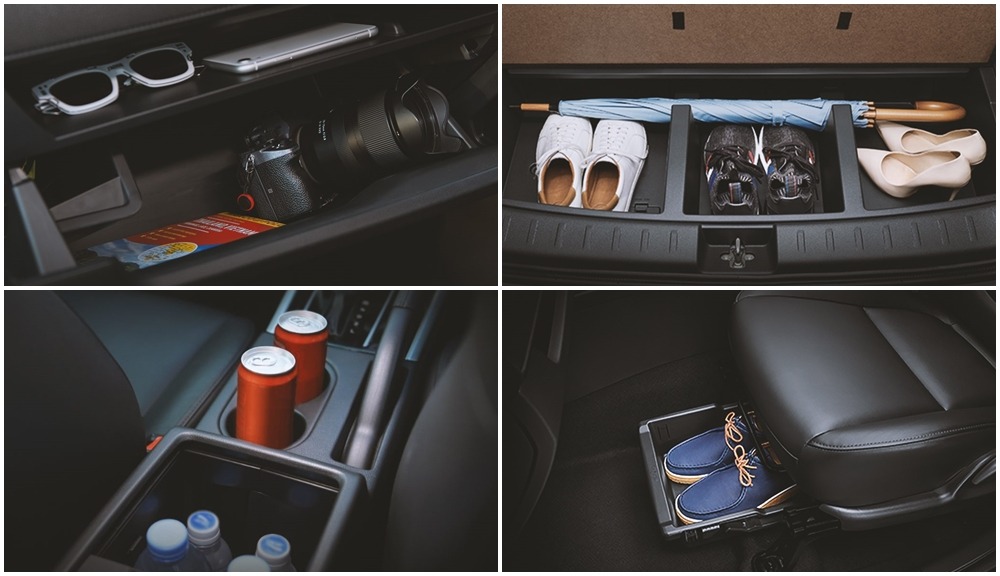 Furthermore, Mitsubishi has fitted the Xpander with a number of storage spaces, including a storage tray under the front passenger seat. The boot even has a two-tier boot floor.

Under the hood, a 1.5-litre MIVEC 4-cylinder petrol engine that does 105 PS and 141 Nm is offered. Depending on the market it’s sold in, the Xpander can be had with a 5-speed manual or a 4-speed automatic.

When will it launch in Malaysia?

Closer to home, Mitsubishi Motors Malaysia is expected to introduce the Xpander in its facelifted form later this year. 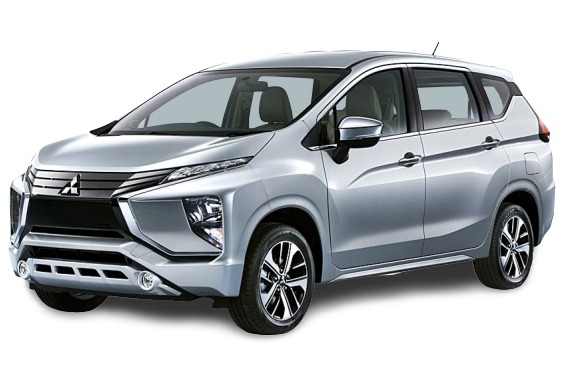