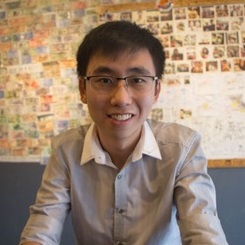 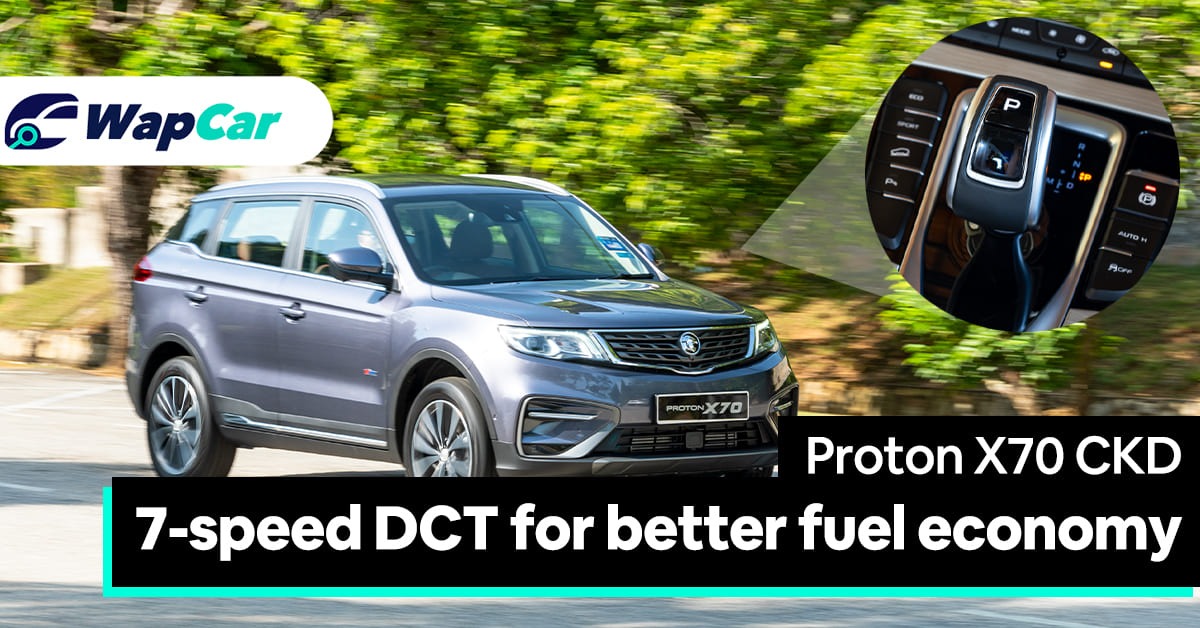 The locally-assembled (CKD) 2020 Proton X70 is now officially launched and the biggest change to the popular SUV is the change to a 7-speed dual-clutch transmission (DCT), replacing the conventional 6-speed torque converter automatic.

The new transmission bears the codename 7DCT330 and is developed in-house by Geely. It’s a wet-clutch type unit with 7 forward ratios. The DCT is quoted to be able to withstand up to 330 Nm of torque, hence 330. 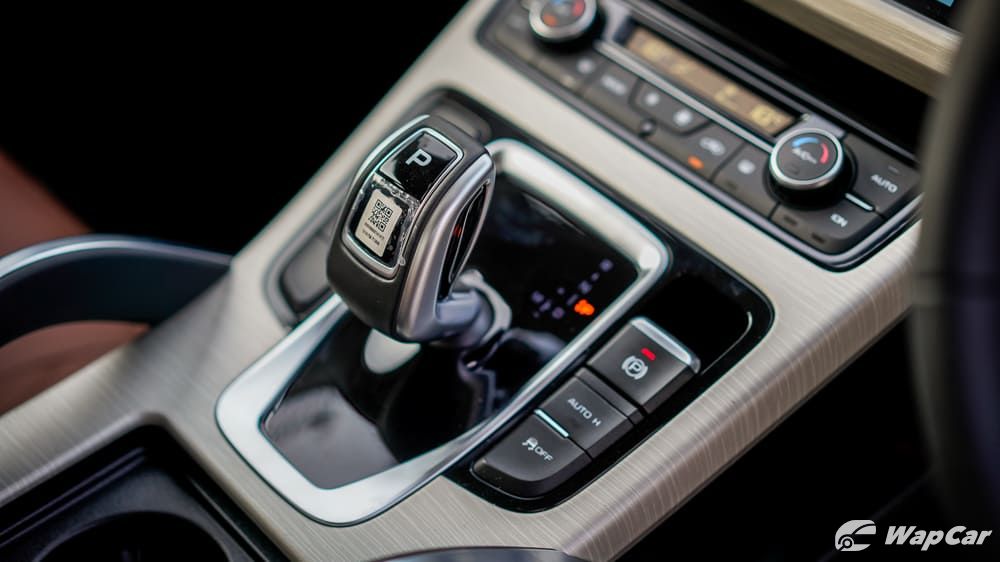 This DCT is used in over 10 different models across various brands under the Geely Auto Group (including the Geely Binyue and Jiaji which we have tested). To date, there are more than 800,000 cars equipped with this transmission running on the road globally.

Geely highlighted that unlike DCTs of other carmakers, their 7DCT330 is calibrated with fuel efficiency and smooth driving experience as their main priority. Which is why although being a DCT unit, the shift speed and quality is more akin to a conventional torque converter – even a ZF 8-speed auto feels faster and crisper than Geely’s DCT. 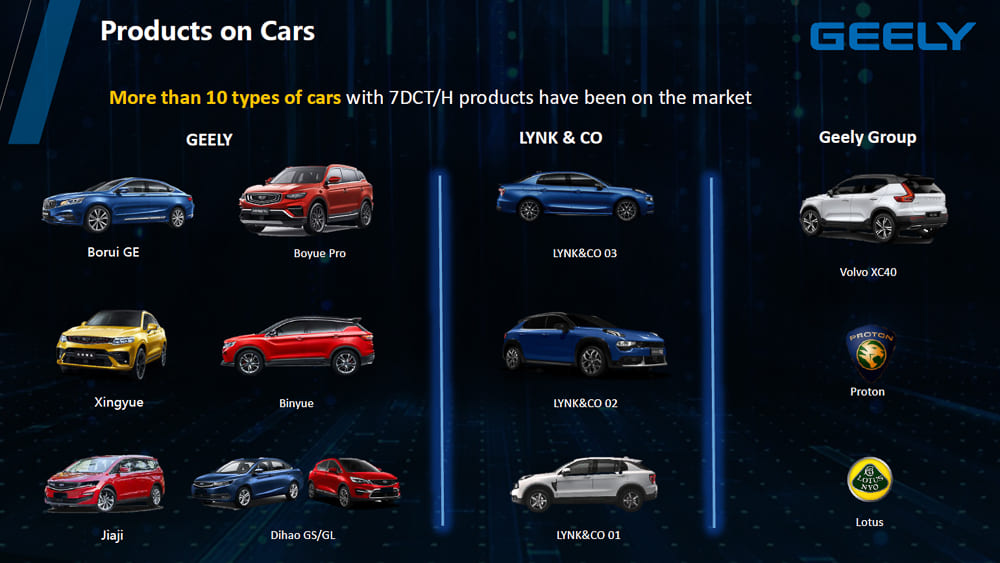 Although the shifts are not as snappy as expected, it makes up for it in its seamless shifts. Each gear change is imperceptible, even under hard acceleration and Sports mode, which gives a refined driving experience.

The slower but smooth shifting calibration also helps to prolong the lifespan of the DCT as it puts less mechanical stress on the transmission. For countries with a warm climate like ours, this setup is most welcomed. 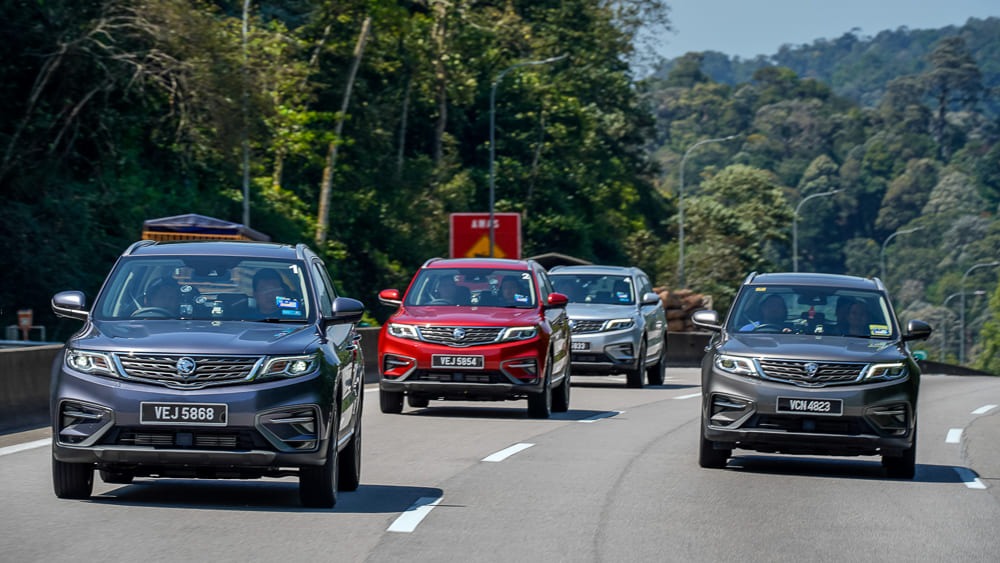 Proton claims that with the revised engine and new DCT, the X70 CKD now boasts 13% lower fuel consumption compared to the CBU units with a manufacturer quoted figure of 7.6L/100 km. 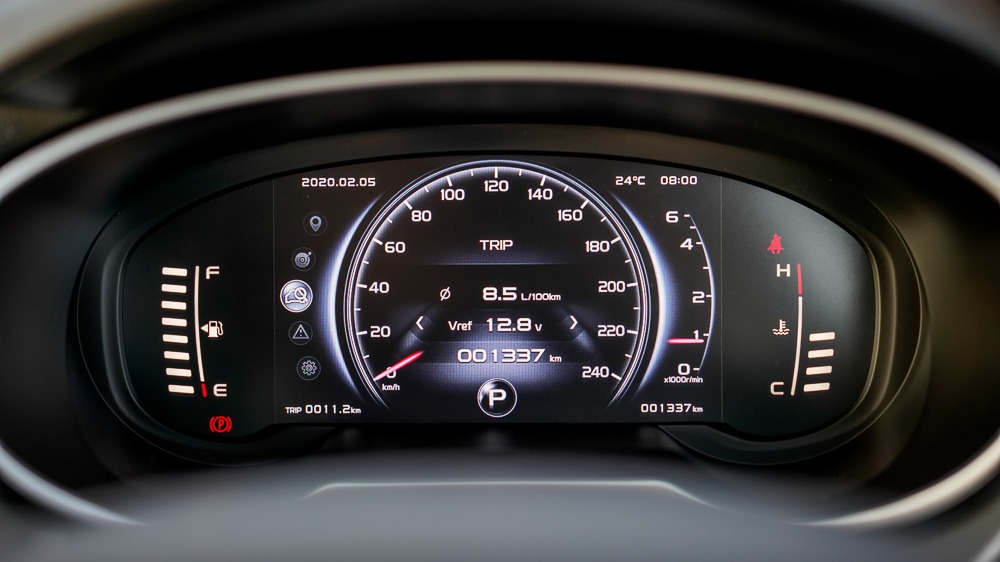 The improved fuel economy and performance is thanks to the more better transmission ratios as well as the more efficient powertrain transfer of the 7-speed DCT. 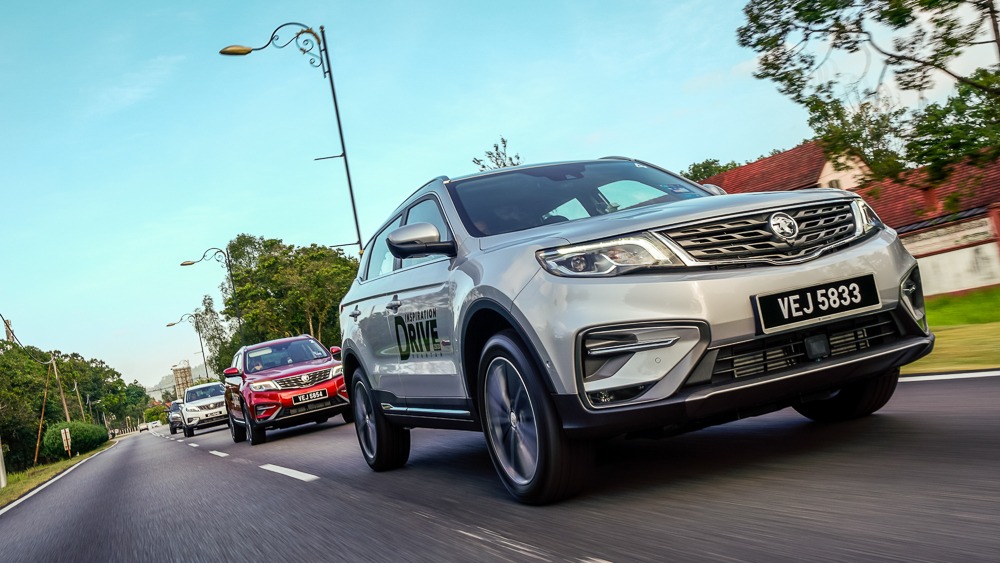 More importantly, the 7-speed DCT has been calibrated to suit Malaysian driving conditions which is why it does not jerk at low speeds. There you have it, the 7-speed DCT (wet clutch type) is more efficient, powerful and smoother to drive. Now, we wonder how much it costs to maintain… 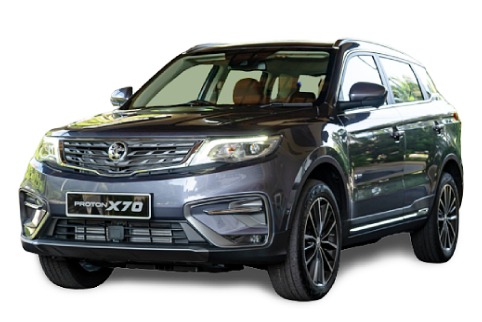