Nissan and its Z model appear to be getting new logos 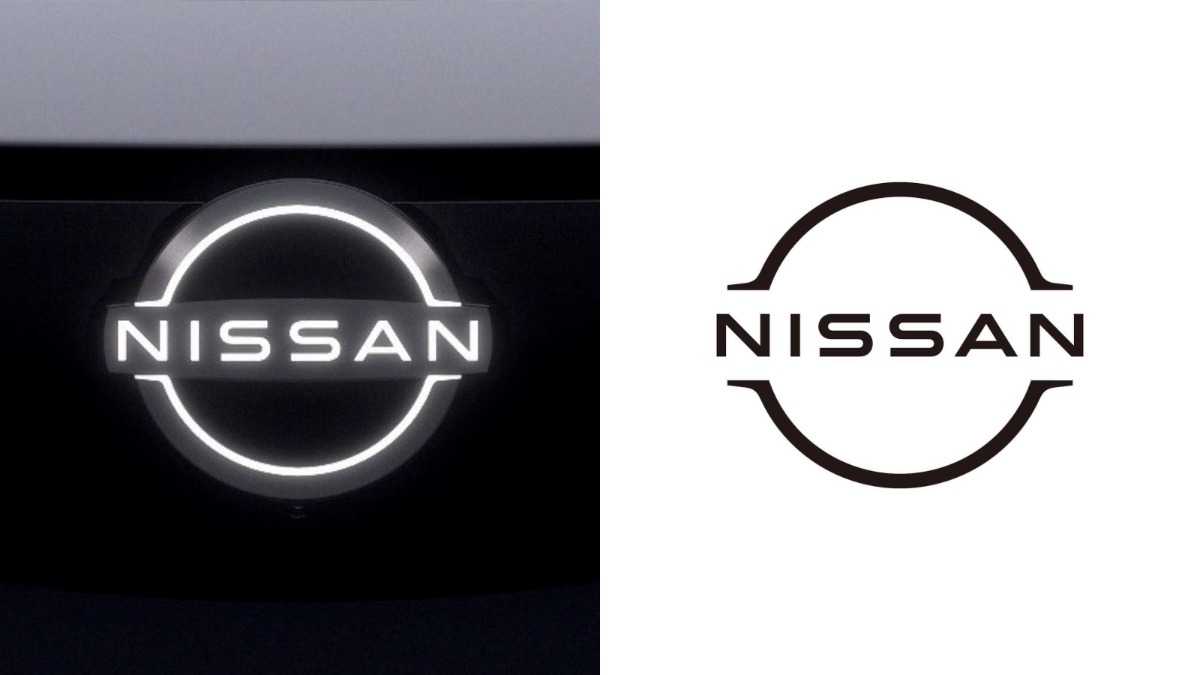 BMW and Volkswagen aren’t the only ones going 2D for their logos. Motor Trend stumbled upon a trademark filed by Nissan in Canada for new logos, which appears to be two-dimensional as well. This would suggest a rebranding post-Carlos Ghosn.

First up is the logo for the company itself, the silver protruding outline is no more. Replaced with a cleaner and flatter design like what we’ve seen in Volkswagen and BMW. It was first hinted on the Nissan Ariya concept at the 2019 Tokyo Motor Show. 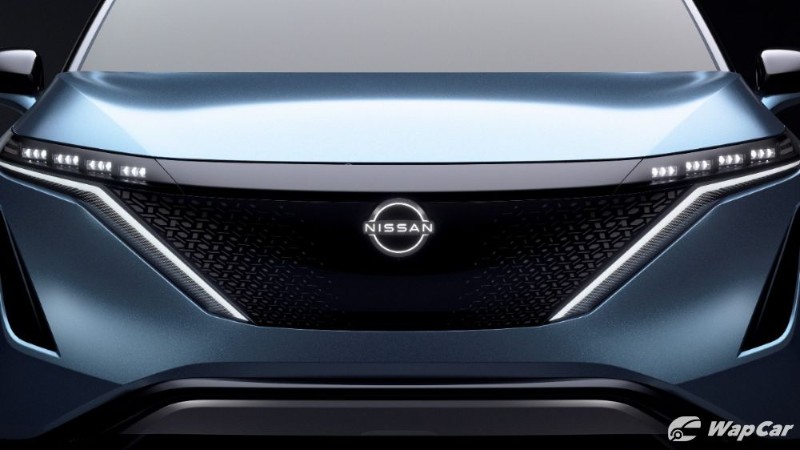 Also spotted is a new logo design for the next generation Z model, hinting that a replacement is only a matter of time. That’s good news because the current 370Z is going on 11 years old now.

The new Z logo harks back to the original 240Z logo with a diagonal slash across the middle, giving it a retro look. 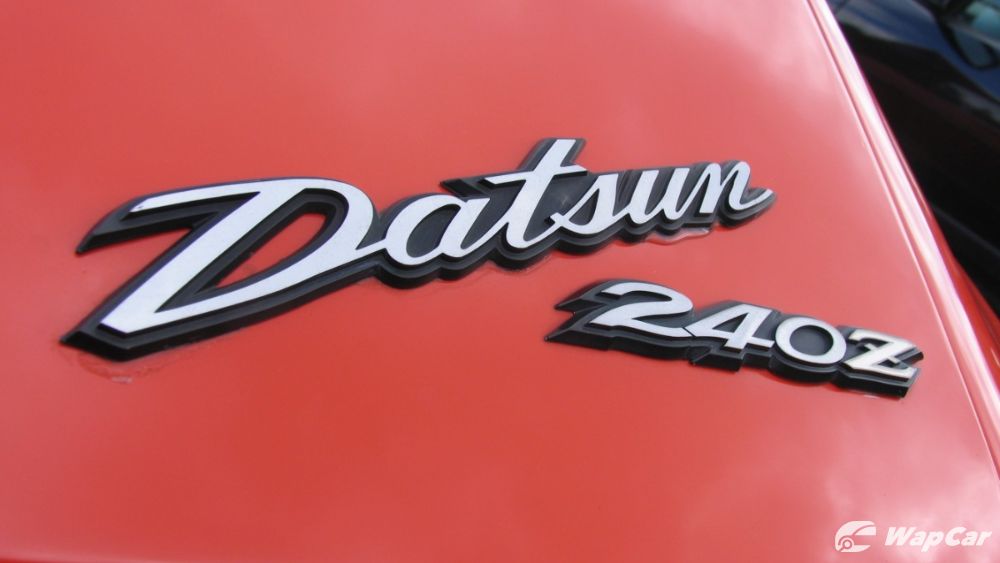 Rumour has it that the 370Z replacement will be powered by a 3.0-litre twin-turbocharged V6, codenamed VR30DDTT. The mill can be found in the Infiniti Q50 and Q60. In its most potent tune, it produces 405 PS and 475 Nm of torque.

There are also talks about a Nismo version having closer to 500 PS, but all of these are speculation at this point.