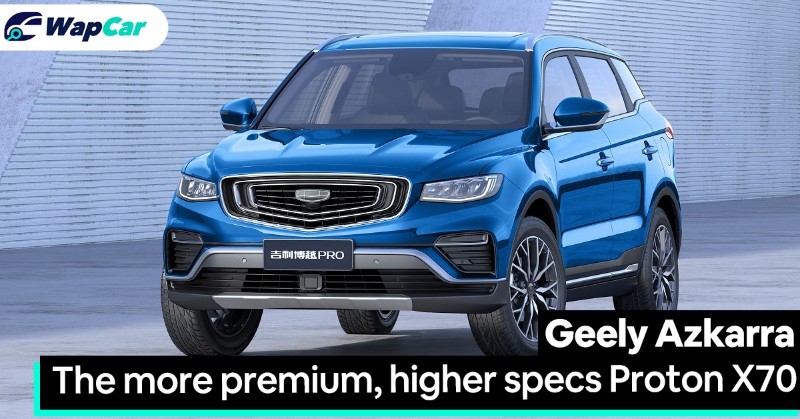 Following the debut of the Geely Coolray (Proton X50 to us) in the Philippines, the Hangzhou-based company has teased its next model, the Azkarra.

The model is visually identical to the China market Geely Boyue Pro, but what sets it apart from the Boyue Pro is what lies under the skin.

Unlike the current Boyue Pro, the Azkarra can be had with a 48V Electric Motor Synergy (EMS) system, making it a mild hybrid. 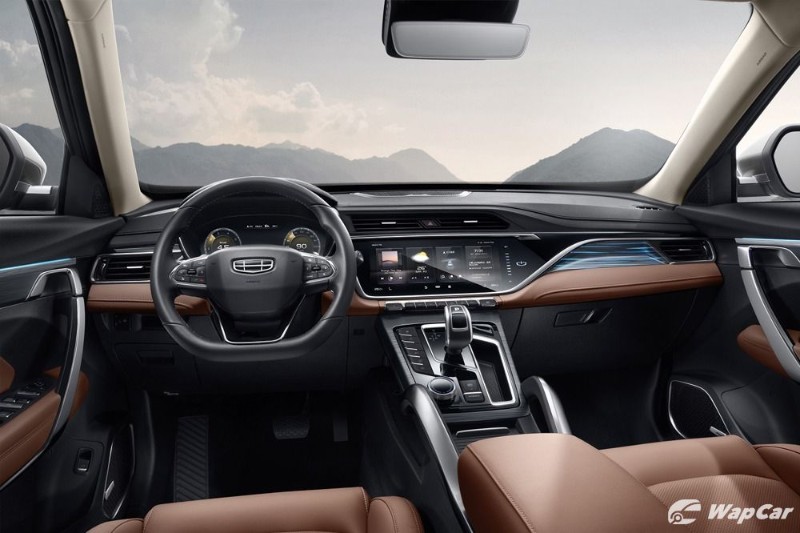 Thanks to the mild hybrid system, the Azkarra also boasts an e-AWD drivetrain – the petrol engine drives the front wheels, while the electric motor handles the rear wheels. 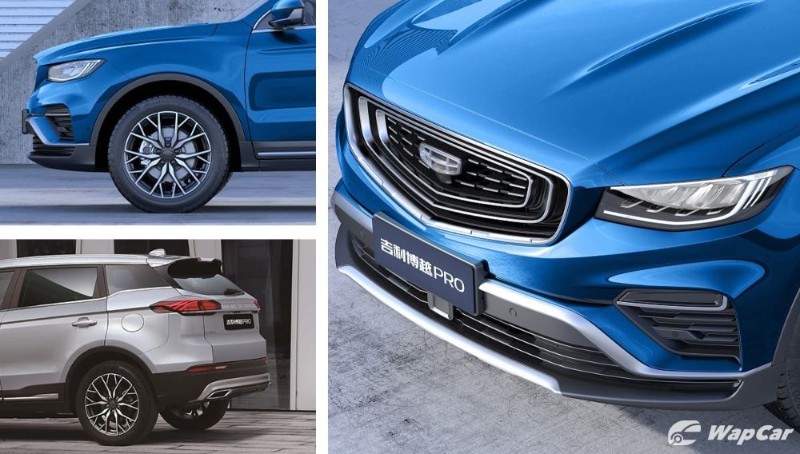 Specifications of the Geely Azkarra will be made known once the model is officially launched, though Geely has said that two variants will be offered – a regular 4x2 Premium and the e-AWD Luxury. 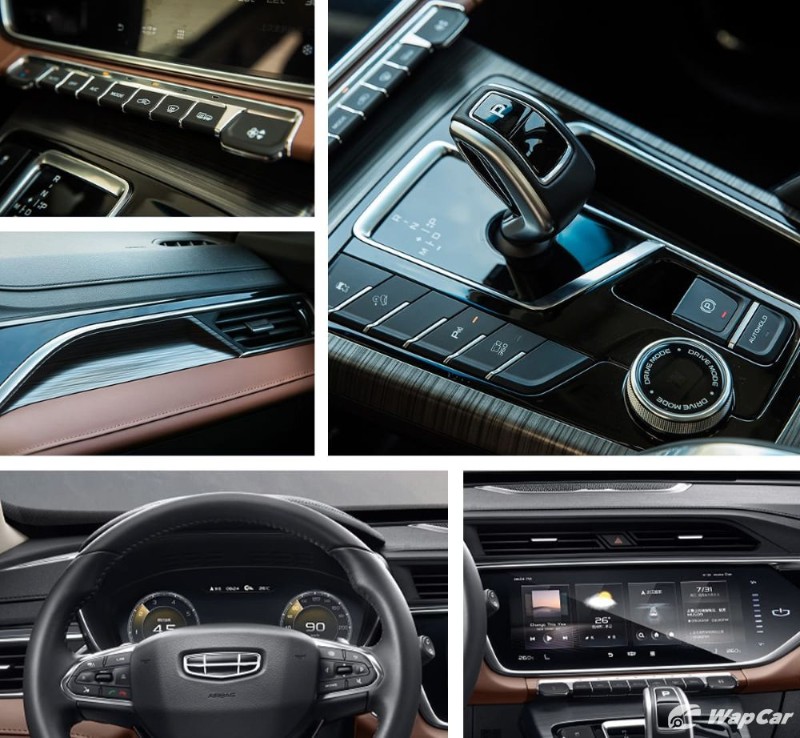 Closer to home, don’t bother waiting for the Boyue Pro to be introduced as a more upmarket Proton X70, as the model has been ruled out for Malaysia.