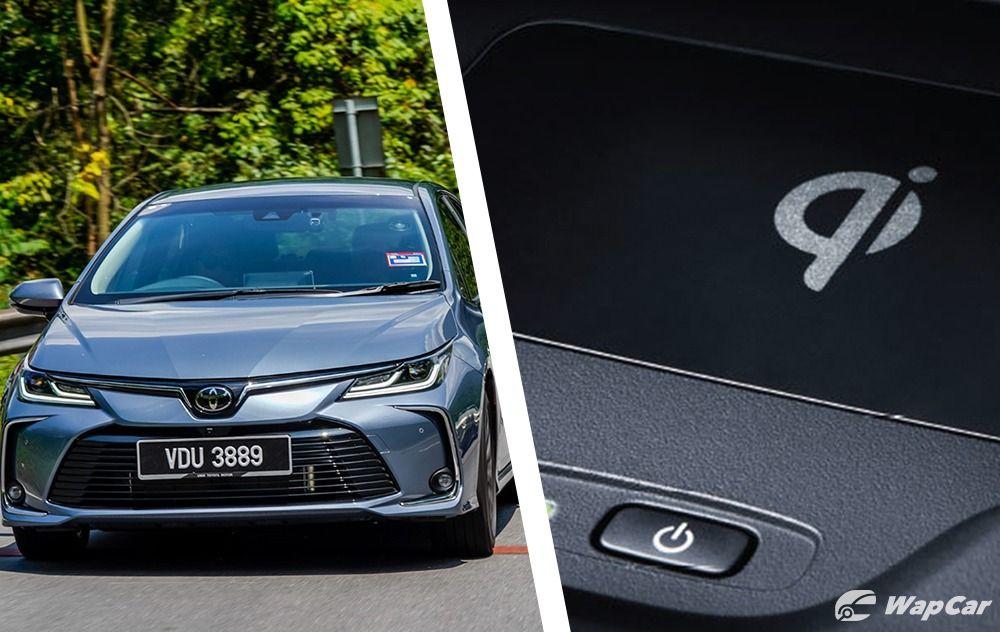 UMW Toyota Motor has recently introduced the all-new Toyota Corolla Altis. We've covered the all-new Corolla Altis extensively, including a quick review of the new C-segment sedan, but there's one feature that Toyota hasn't put much emphasis on - the wireless charging pad.

Yes, the all-new Toyota Corolla Altis (1.8 G only) features a built-in wireless charging pad, and it is the first model in its segment to offer such a feature. 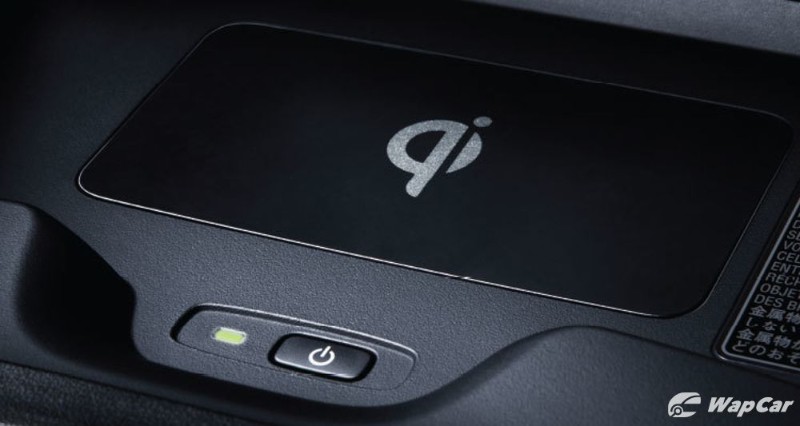 What is wireless charging?

To charge a phone wirelessly, both devices must be placed close to each other and aligned on top of each other.

Perhaps the most popular and widely accepted wireless charging format is the Qi wireless charging, developed by the Wireless Power Consortium. Other competing formats such as PMA exist, but most modern-day flagship smartphones are only compatible with Qi, with the exception of a few Samsung phones, which support both Qi and PMA. 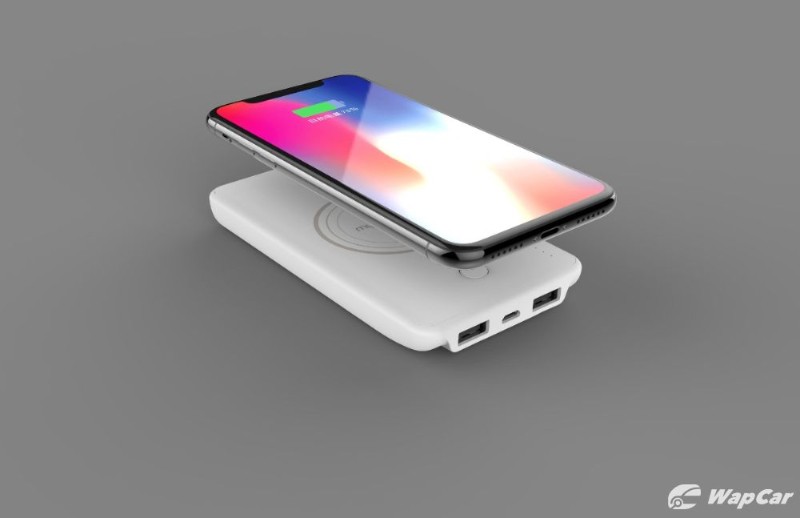 Getting started is as simple as placing the back of your phone onto the Corolla Altis' wireless charging pad located in the compartment in front of the gear lever. 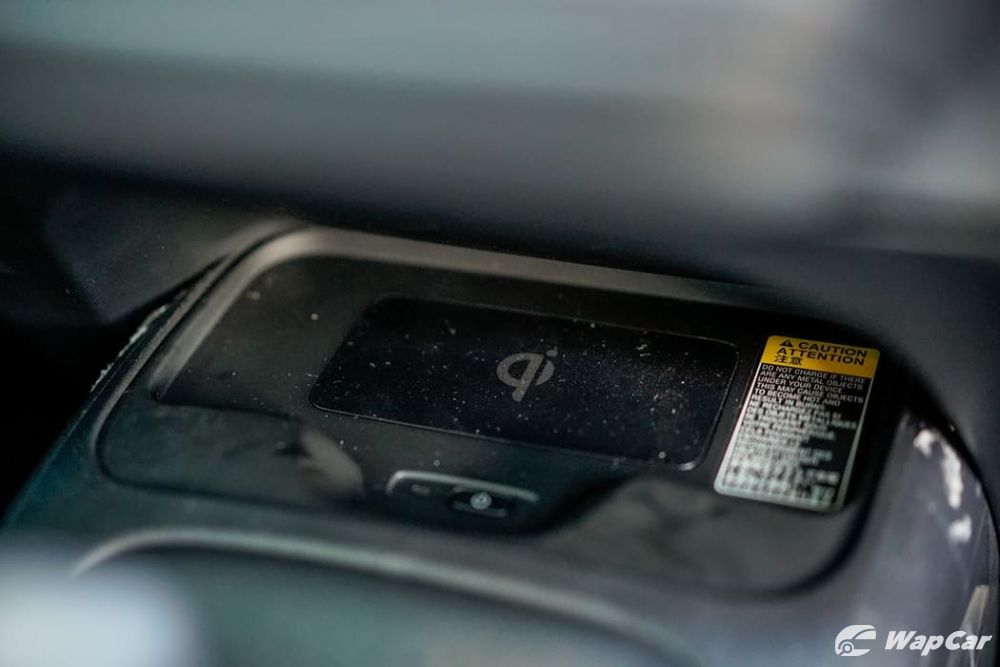 To recap, the all-new Toyota Corolla Altis is available in two variants, both powered by a 1.8-litre Dual VVT-i naturally-aspirated petrol engine that outputs 139 PS and 172 Nm, hooked up to a CVT-type automatic that sends power to the front wheels. While both variants of the all-new Corolla Altis receive 7 airbags, stability control, and traction control, the pricier 1.8 G variant adds Toyota Safety Sense suite of advanced driver assistance system (ADAS).