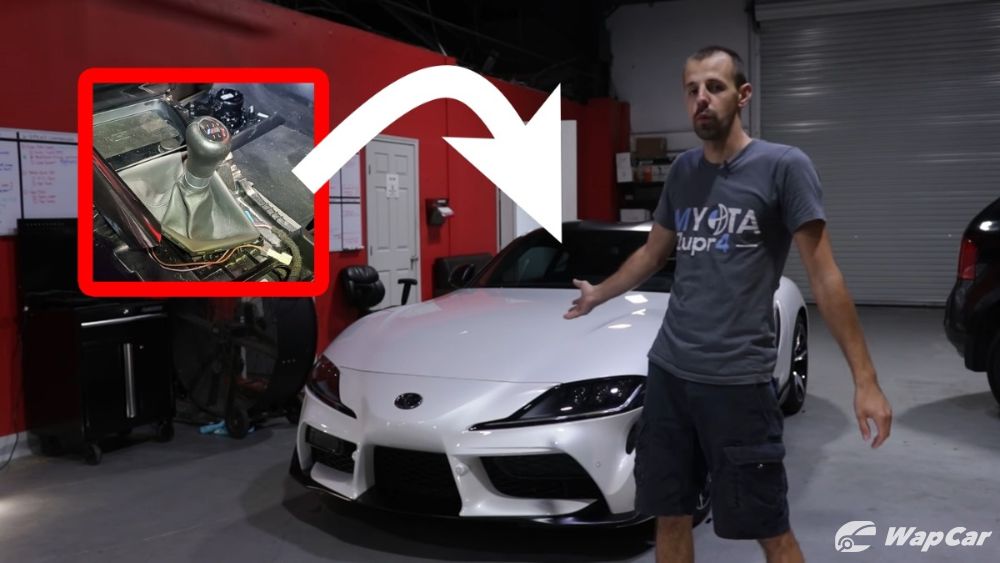 When Toyota launched the GR Supra, it kept the enthusiast scene buzzing – partially because Toyota worked with BMW to develop the Supra, but also because the GR Supra lacks a manual transmission.

Tetsuya Tada, the chief engineer of the GR Supra threw a curveball, asking if Toyota should prioritize a manual version of the Supra, or should they develop a more powerful version. 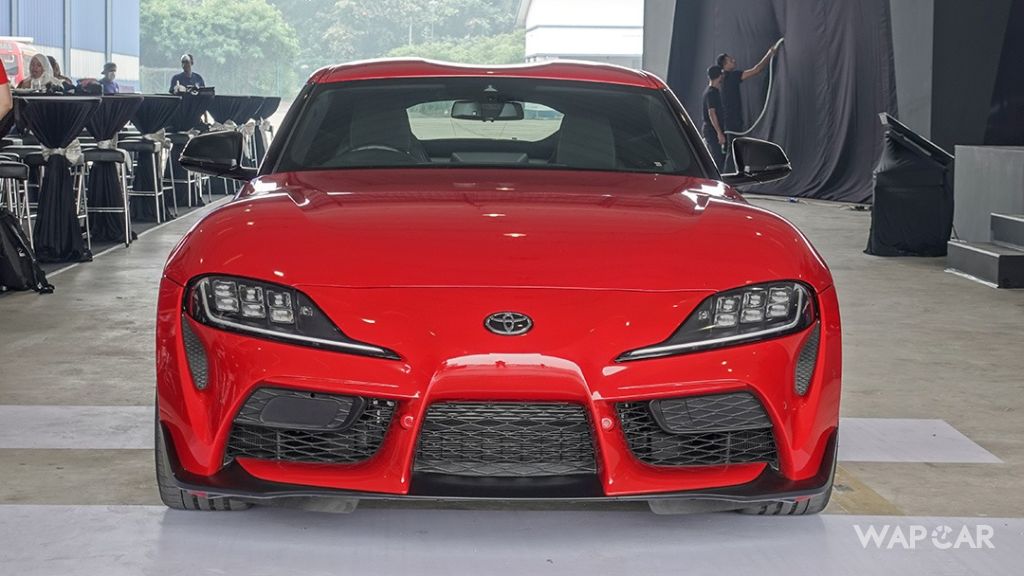 In the meantime, a tuner group called European Auto Group recently got their hands on the GR Supra and has started work on swapping out the GR Supra’s automatic transmission for a sweet 6-speed manual. 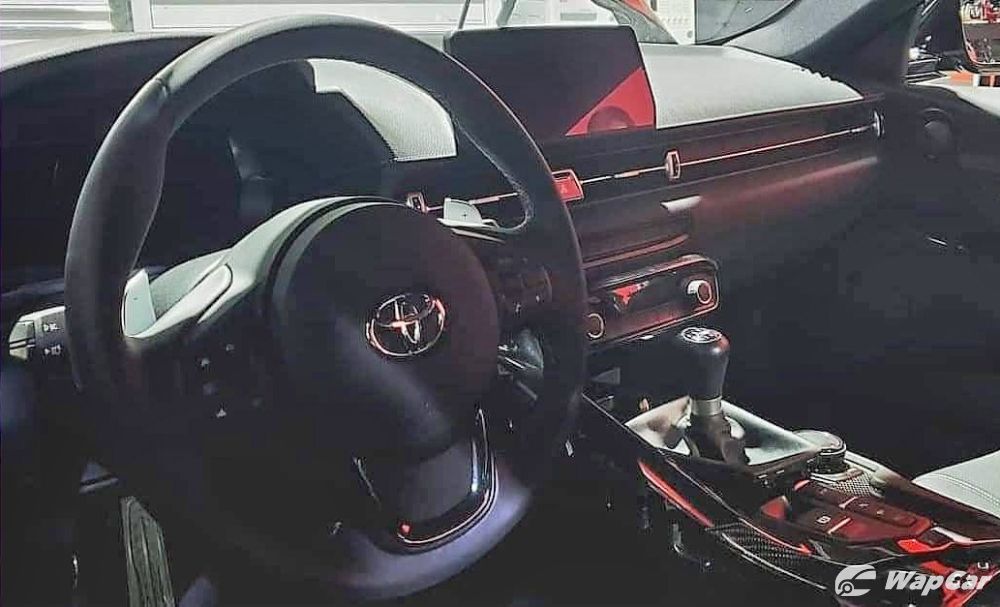 Watch the videos below!