Home > News > Toyota GR Yaris could be launched in Malaysia soon, priced at about RM 1k for every 1 PS

Toyota GR Yaris could be launched in Malaysia soon, priced at about RM 1k for every 1 PS 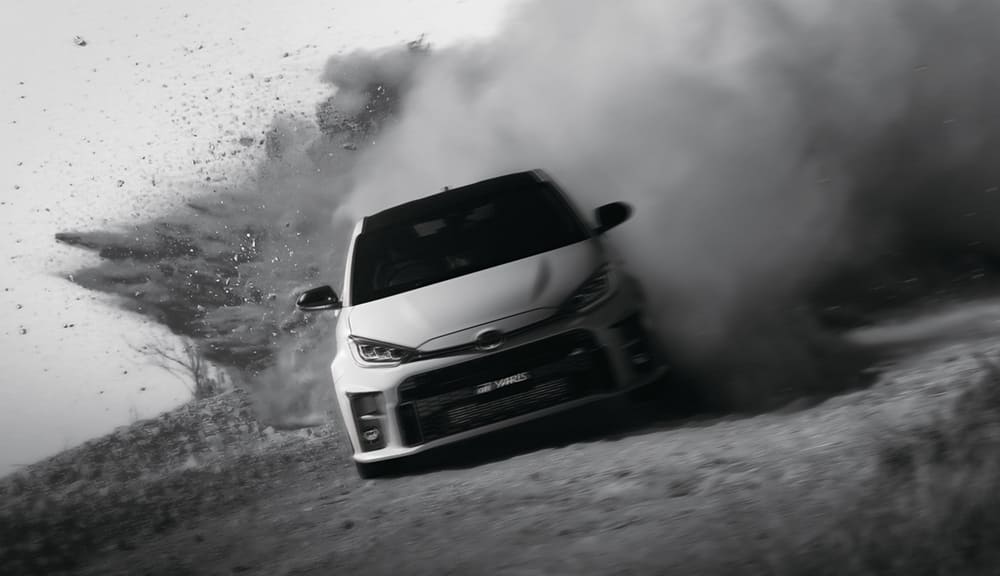 Fresh from its world debut at the 2020 Tokyo Auto Salon, we have learned that the Toyota GR Yaris could be coming to Malaysia soon.

The GR Yaris will be the second Gazoo Racing road car to be sold in Malaysia, after the GR Supra.

Prices have yet to be confirmed but don’t expect it to be cheap. Globally the GR Yaris is priced very close to a FK8 Honda Civic Type R, even though the Yaris is a B-segment model that sits one-class below the C-segment Civic. 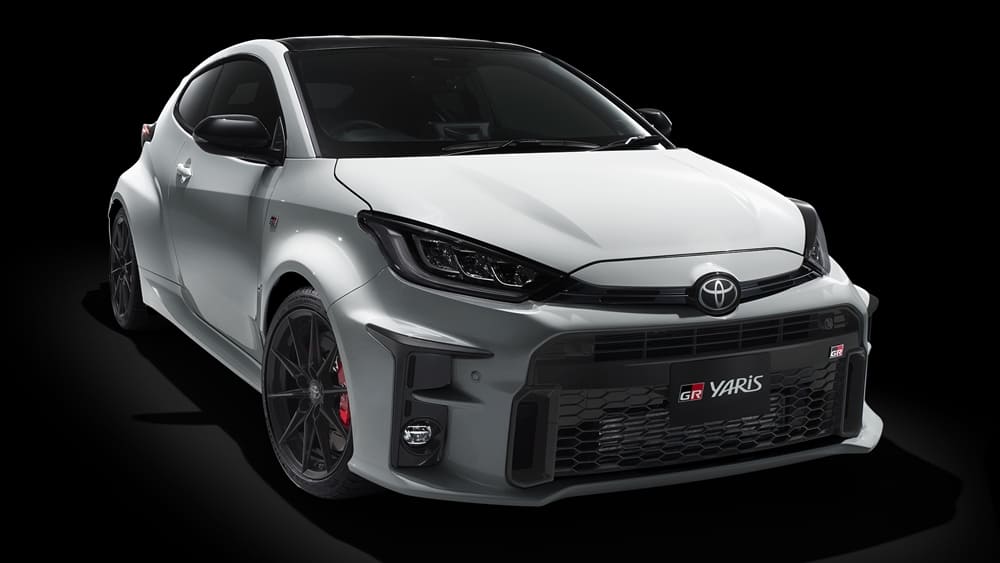 Expect to play close to RM 300,000 for it, or around RM 1,000 for every one of the 272 PS that the engine makes. The 1.6-litre turbocharged (WRC regulations now limit engines to 1.6-litre capacity) three-cylinder engine (yes, three) makes 272 PS and 370 Nm, transferred to all four wheels via a 6-speed manual transmission.

The all-wheel drive has various modes varying torque between 60:40 and 30:70 front:rear. In theory, it's able to run on a 0:100 front:rear split, as well as 100:0. We say in theory because even in real-world racing conditions, it's quite impossible to meet such conditions because the car is always faster when torque is split between both axles. 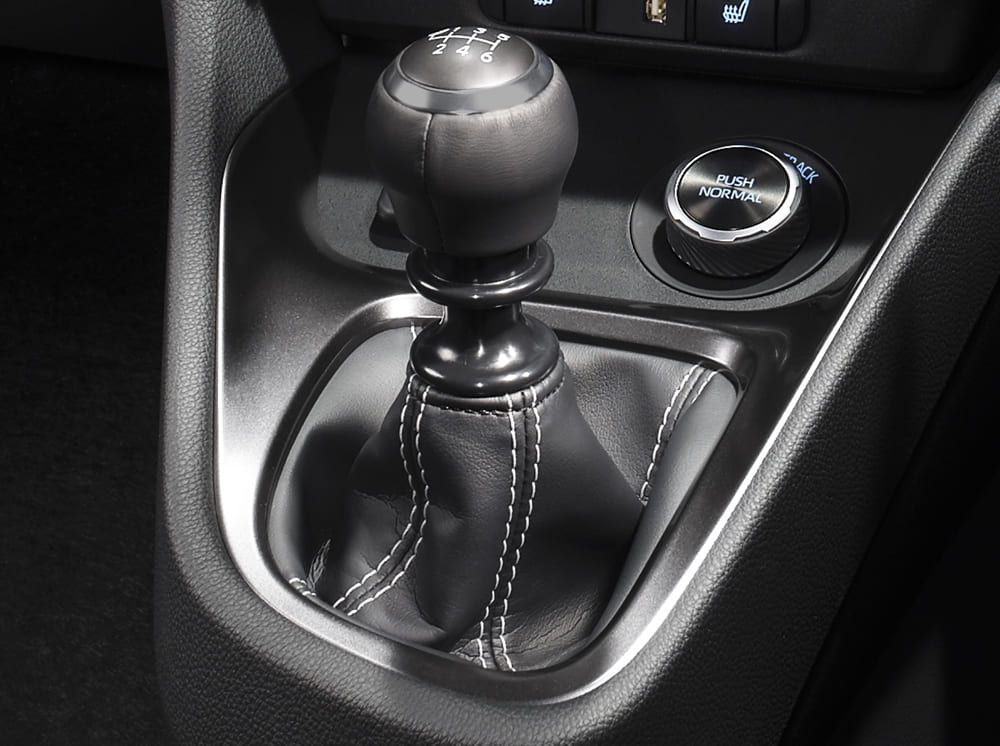 Why is it so much more expensive?

That’s because the GR Yaris is homologated from a World Rally Championship (WRC) race car.

In other words, the GR Yaris as close as you can get to a buying a WRC car and sticking a Malaysian road tax and number plate on it, save for some detuning to meet road car exhaust emissions regulations. 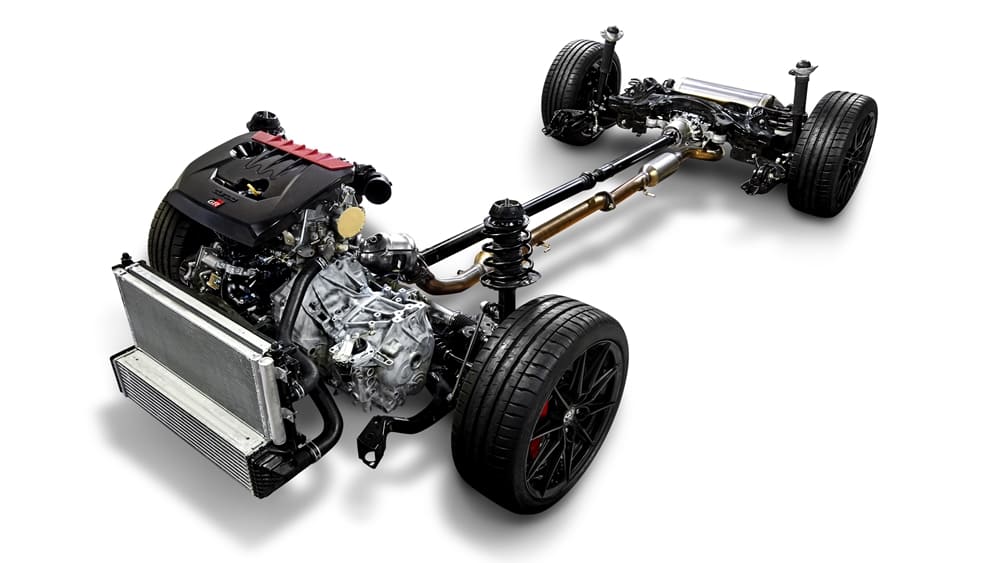 The engine, transmission, and the all-important GR-Four WRC-specs all-wheel driven system is similar to the race car's.

Nobody else sells a WRC car for the road anymore, not even Subaru. The current WRX STI has little connection with a real rally car. 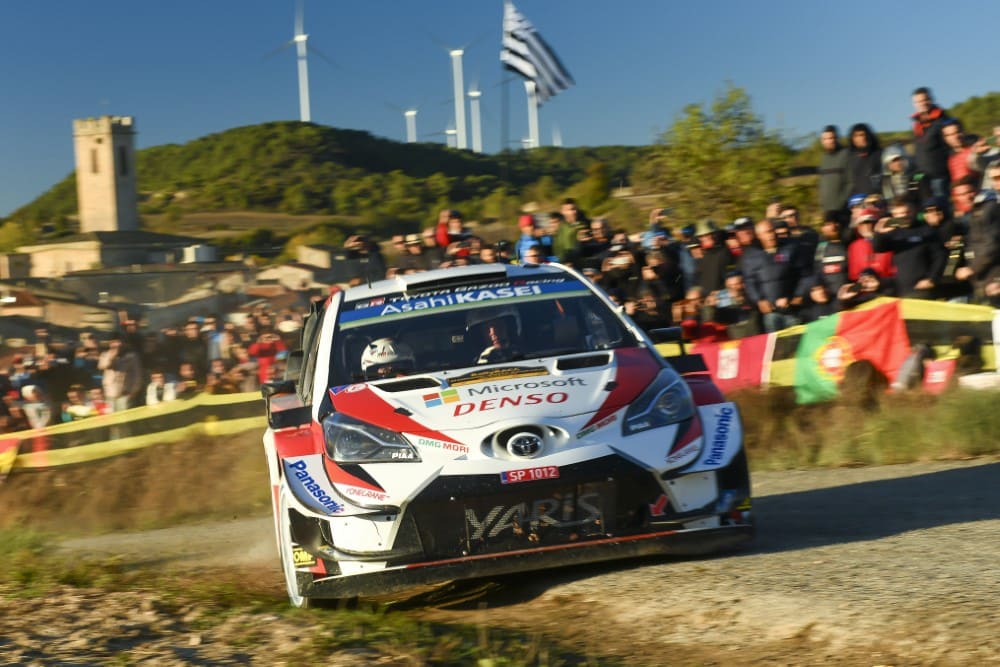 But it's still a Yaris

Despite wearing the Yaris name, it's not related to a Yaris. The rear-half of the GR Yaris is taken off the Corolla Altis/C-HR's TNGA-C platform, thus explains why the GR Yaris is able to use a different double wishbone rear suspension behind.

The front-half is still the same TNGA-B platform used by the latest generation Yaris - which hasn't been launched in Malaysia yet - but has been extensively modified so the engine now sits lower and further behind. 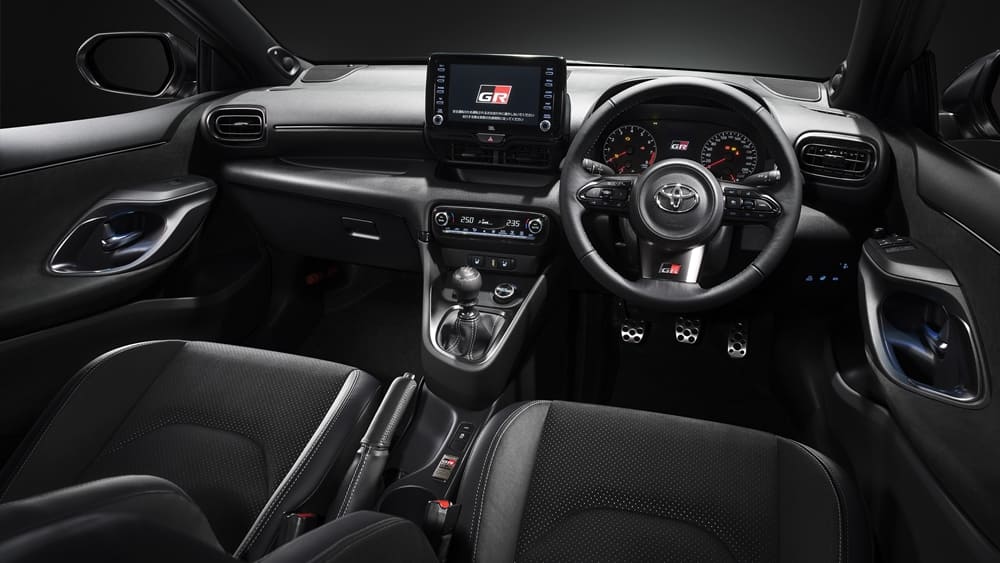 Is it worth the money?

Who else sells a WRC car for the road? Plus the GR Yaris is developed by Tommi Makinen. Not since the ‘90s Lancer Evolution VI Tommi Makinen Edition have we seen another car quite like this. 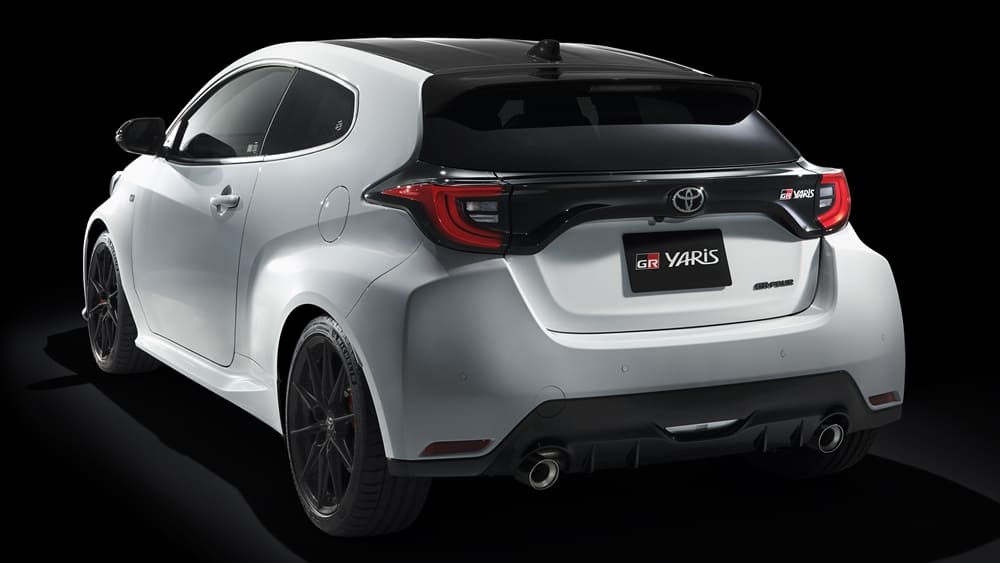 This one’s a keeper. It's probably the last homologated WRC car that you can buy. Toyota's president Akio Toyoda have said that after 2022, stricter environmental regulations will make it no longer possible to make such cars - the 86, GR Supra, GR Yaris will be the last of the true driver's car.