Home > News > Toyota Raize to be sold only as Perodua D55L SUV in Malaysia, no Toyota 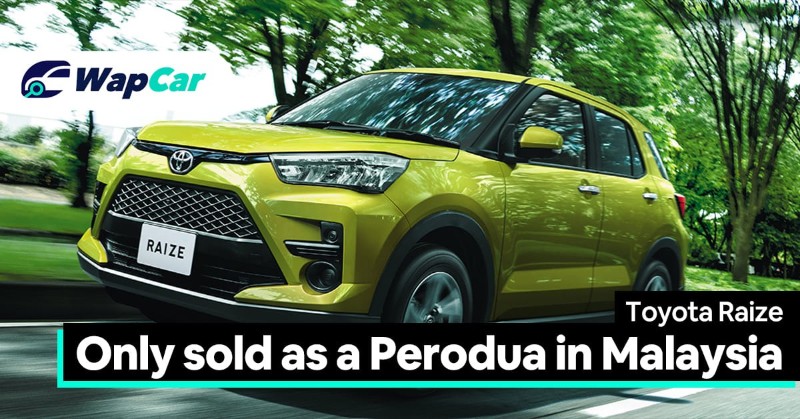 Earlier in the year, Perodua hinted that their brand-new Perodua D55L SUV is slated for a 2020 market launch. It’ll be based on the Toyota Raize/Daihatsu Rocky that are currently on sale in Japan. 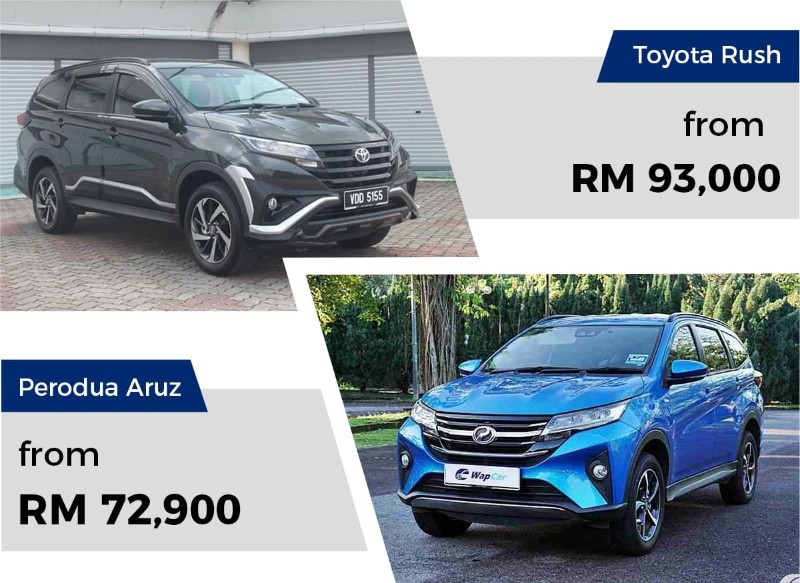 Sources in UMW Toyota familiar to the matter gave a resounding no, the Raize will not be sold as a Toyota in Malaysia.

It doesn’t make sense for Toyota to compete with Perodua at that segment and price point as the national carmaker will have the definite upper hand.

Instead, UMW Toyota is focusing its resources on higher-end products that will go head-to-head with other non-national rivals. The company has 3 SUVs planned for Malaysia but only 1, the 2020 Toyota RAV4, is scheduled to debut in 2020. The other 2 is delayed due to unfavourable market conditions.

There you have it, if you want a compact ‘Toyota’ SUV with a 1.0-litre turbocharged engine and Advanced Driver Assistance Systems (ADAS), you can only have it with a Perodua badge.