Home > News > Toyota Yaris Cross: How big is it compared to the Honda HR-V and Mazda CX-3?

Toyota Yaris Cross: How big is it compared to the Honda HR-V and Mazda CX-3? 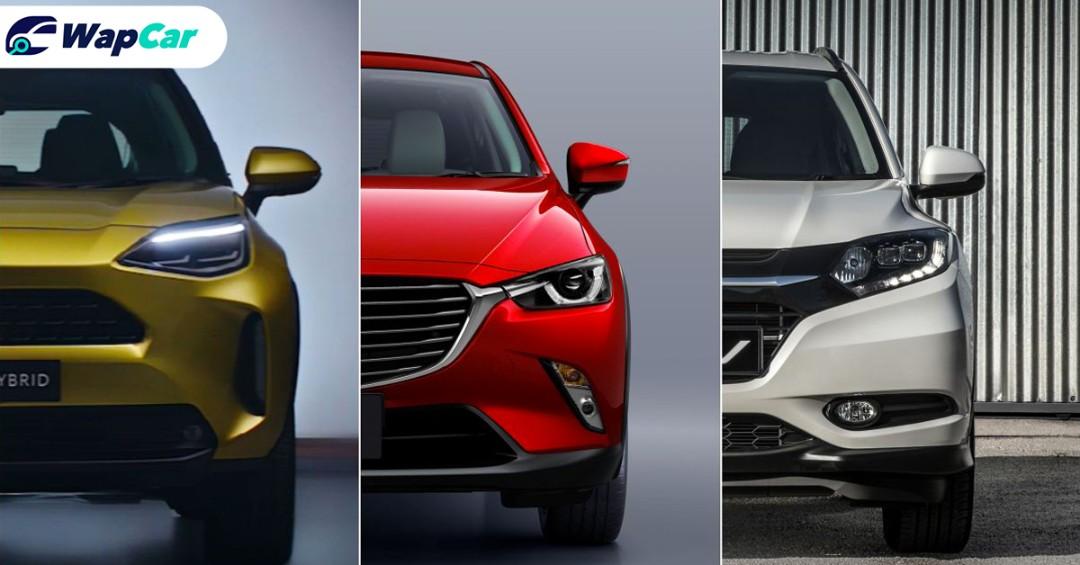 Toyota unveiled the new Yaris Cross last week, the company’s first-ever SUV to be built on the TNGA-B platform.

In terms of positioning, the new Yaris Cross is positioned below the C-HR and Corolla Cross, whereby the new model will be pitted against the popular Honda HR-V and Mazda CX-3. 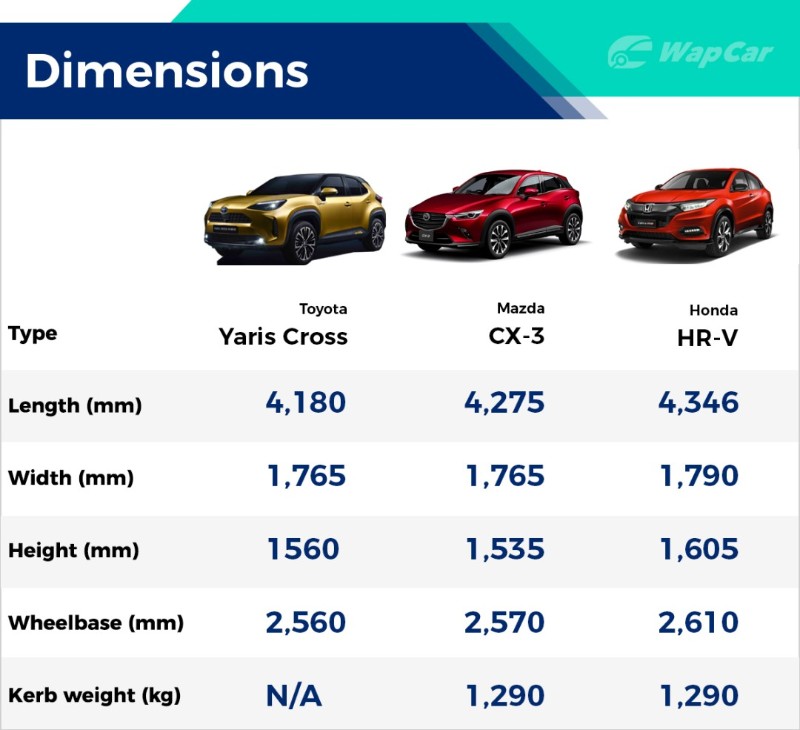 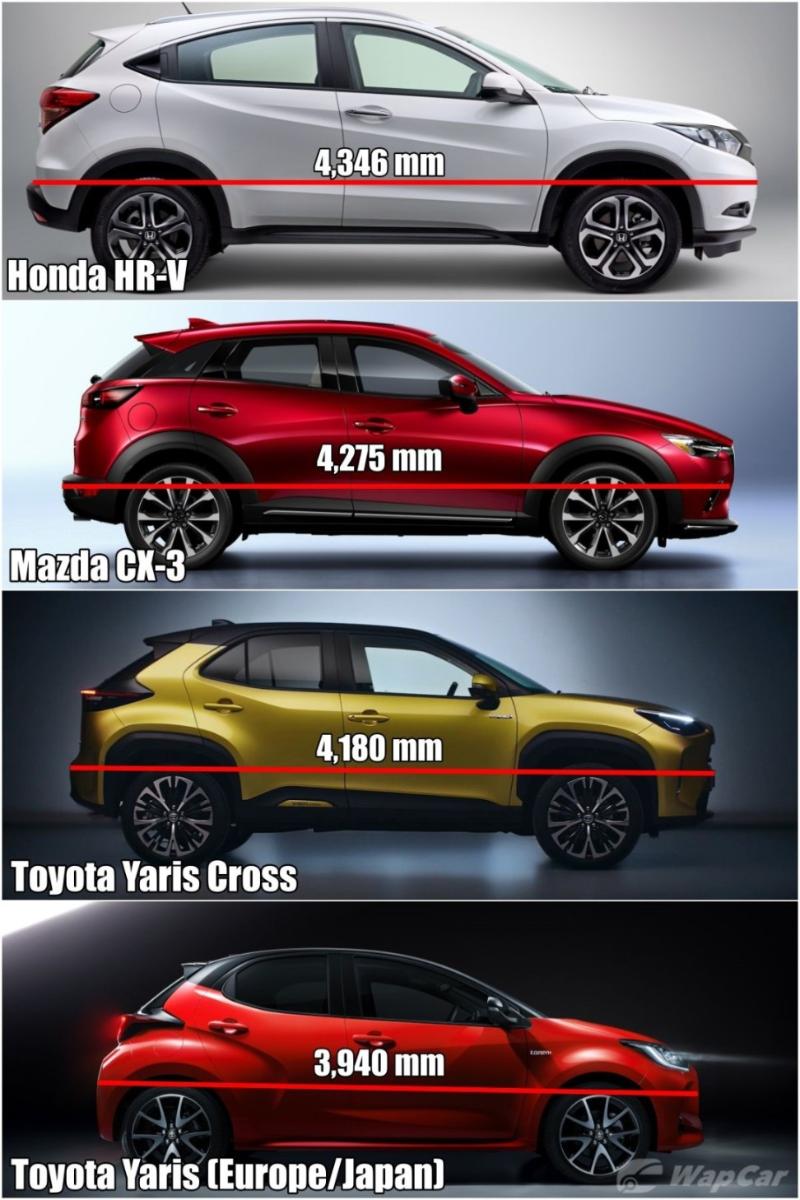 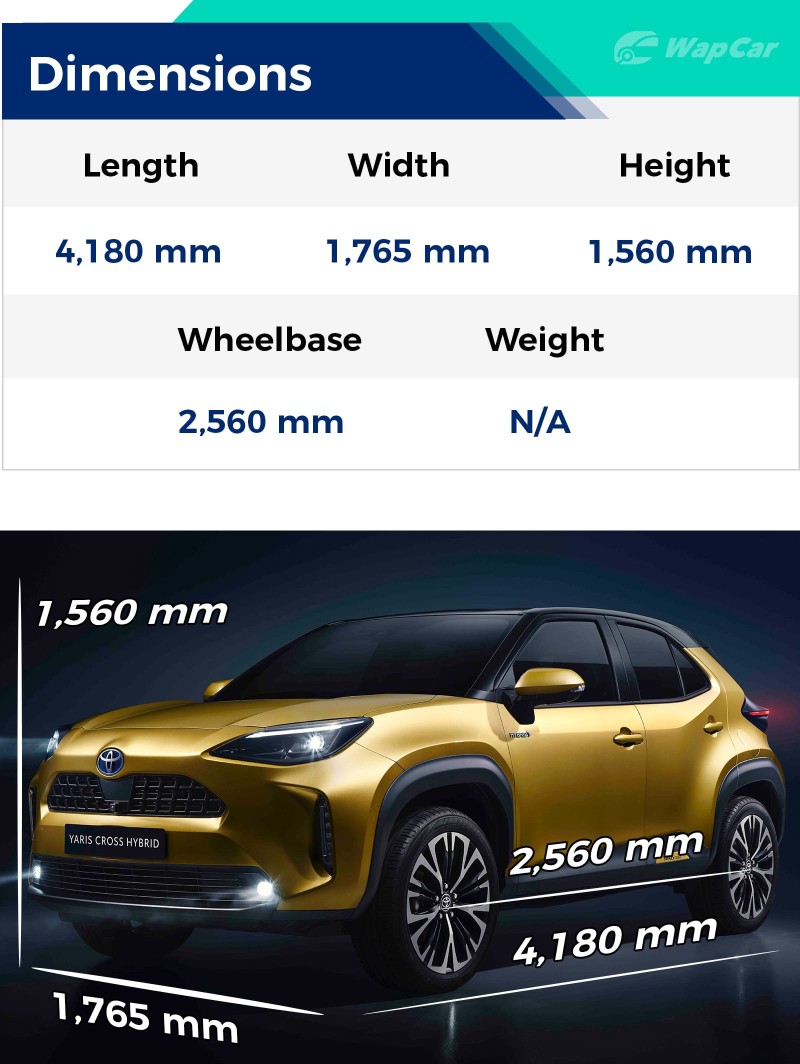 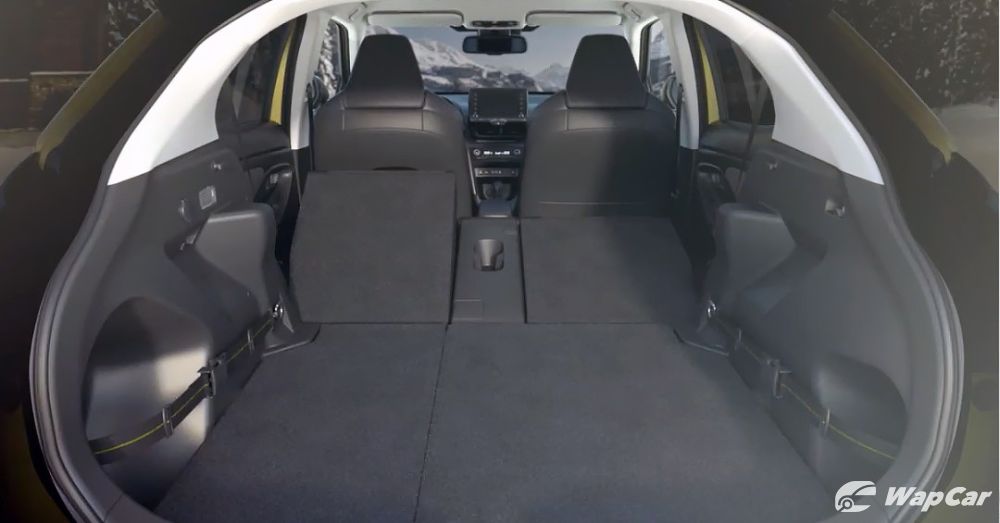 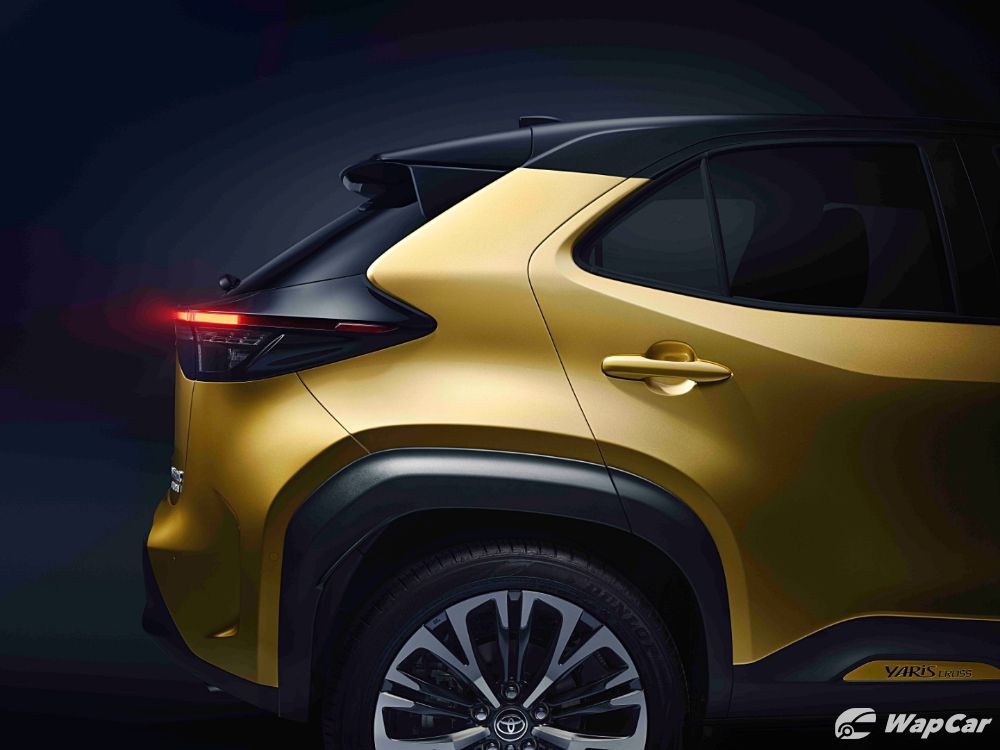 Unlike a lot of its segment peers, selected variants of the Yaris Cross can also be equipped with a power tailgate, something that is usually reserved for upper segment SUVs. 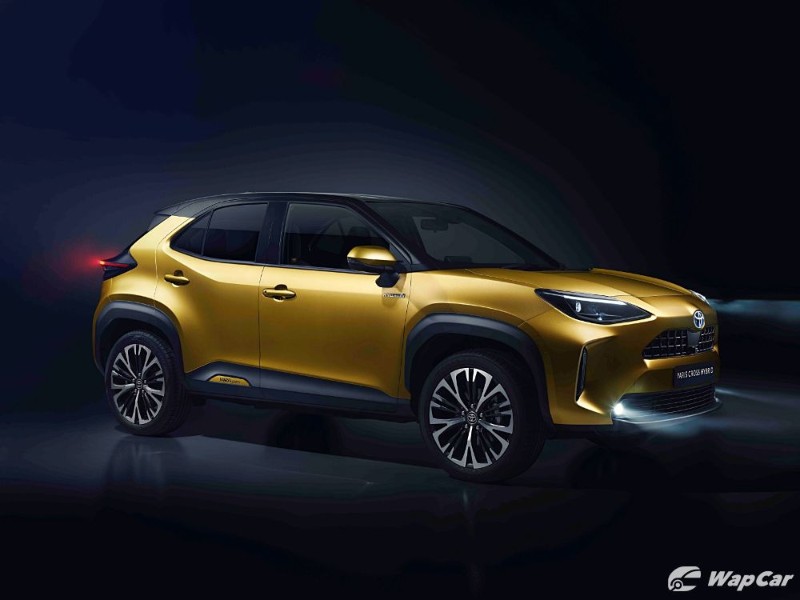 The Yaris Cross’ positioning as a cheaper model than the CH-R is also reflected in the powertrain options – unlike the C-HR wide selection of powertrains, the Yaris Cross is only available with a 1.5-litre naturally-aspirated petrol engine and a 1.5-litre petrol-electric hybrid powertrain at launch.

Unfortunately for us, the Yaris Cross is unlikely to be offered here, as Toyota intends to fill the gap with the Corolla Cross instead. 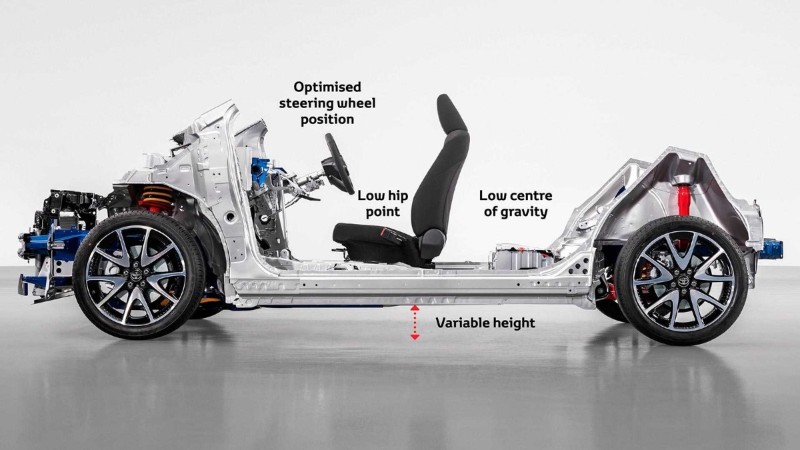 Not only will this move allow Toyota to price the Corolla Cross lower than the C-HR, the torsion beam rear suspension also saves space.

As such, with the new Corolla Cross, all-new RAV4, and Harrier slated for launch in Malaysia later this year/early next year, Toyota Malaysia will have a solid three-pronged strategy into the highly-competitve SUV segment.