Home > News > An EV with a fake manual transmission? It’s real! But… why?

An EV with a fake manual transmission? It’s real! But… why? 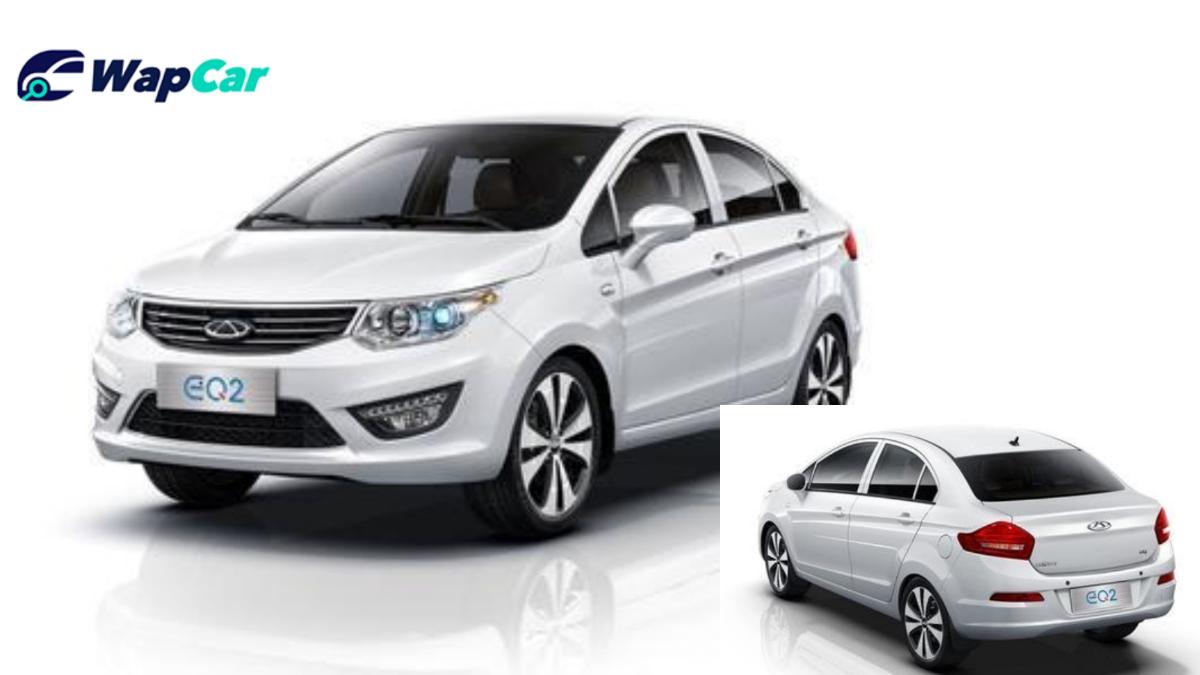 China car brand Chery actually invented an electric vehicle (EV) that behaves like a manual car with shift points and it even stalls. It also adds a tachometer, clutch pedal, and a five-speed shifter. But why on earth did Chery invent an EV like this?

The EV in question is known as a Chery New Energy eQ2 Driving School Version. Yes, the EV is invented to eliminate emissions from driving school vehicles. 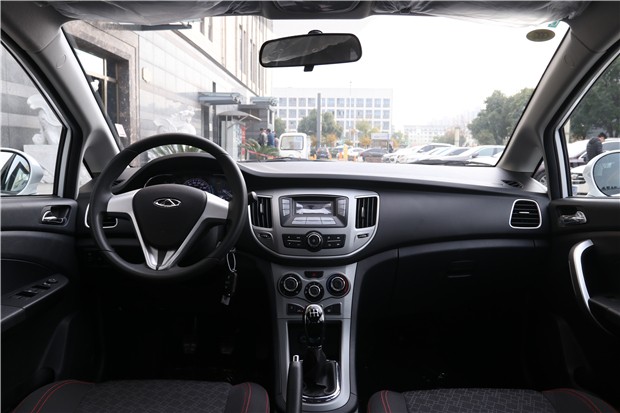 Even in Malaysia, a country with a population number that barely scratches the surface of China’s, we tend to do a lot of idling around while others take their turn at the various driving equipment.

The fully-electric Chery New Energy eQ2 will solve the issue of idling, burning fuel, and exhaust fumes needlessly due to its zero emission nature.

The eQ2 is based on a Cowin C3, a conventional naturally aspirated small sedan sold only in China. The eQ2 dispenses only 58 PS and enough range for 400 km. Nowhere close to a Tesla.