A darling with Malaysian recond dealers, Honda N-Box is Japan's best-selling car of 2022 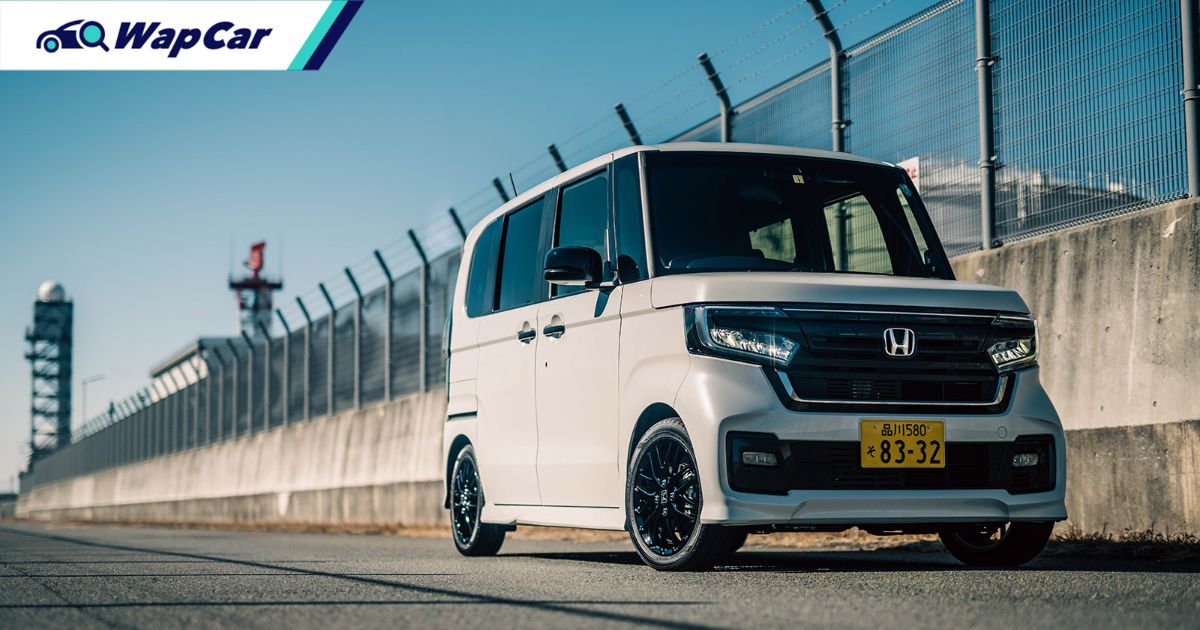 For the eighth year in a row, the Honda N-Box is Japan’s best-selling kei car and also the country’s most popular car in 2022. A total of 202,197 units of the little box on wheels were sold in the Land of the Rising Sun according to sales data. 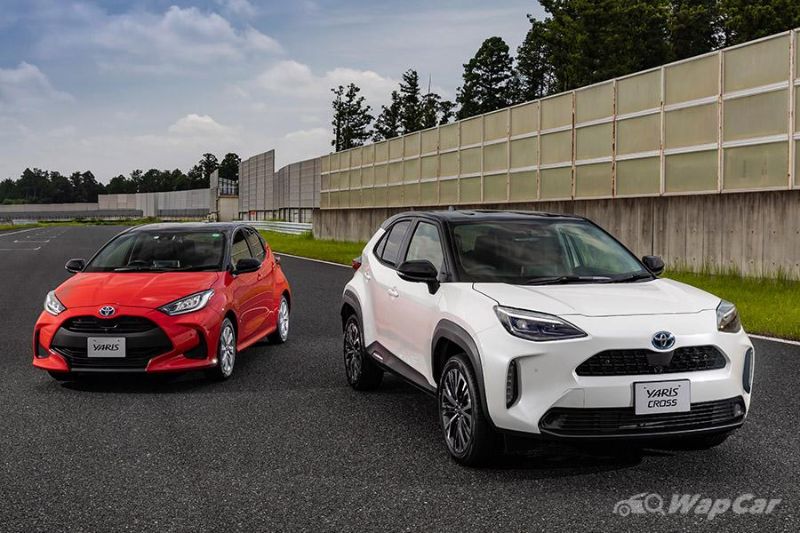 Meanwhile, the second best-selling car overall in Japan in 2022 was the TNGA Toyota Yaris which saw a total of 168,557 units sold. This figure includes both the regular Yaris hatchback and the Yaris Cross SUV. 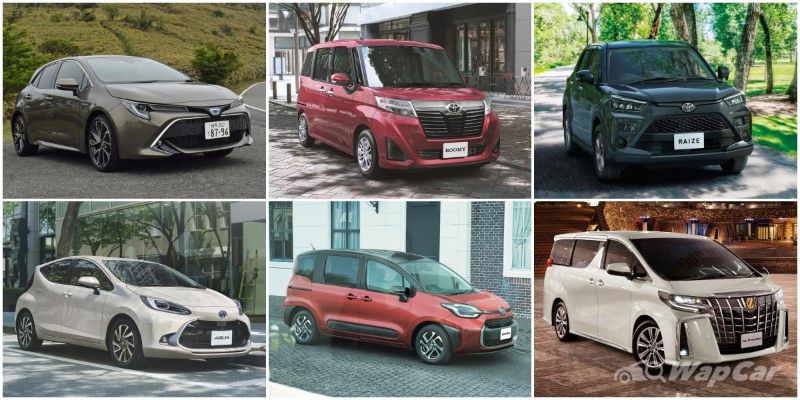 In Japan, both regular cars and kei cars sales data are separate. 7 out of the top ten most popular regular cars in the country is a Toyota which are the Yaris (No.1), Corolla (No.2), Roomy (No. 4), Raize (No. 5), Aqua (No.7), Sienta (No. 8), and Alphard (No.10). Like the Yaris, sales figures for the Corolla include the sedan, hatchback, wagon, and Corolla Cross.

Also read: 8 out of 10 of Japan's best-selling cars for 2021 is a Toyota, Nissan Note outsells Honda Jazz 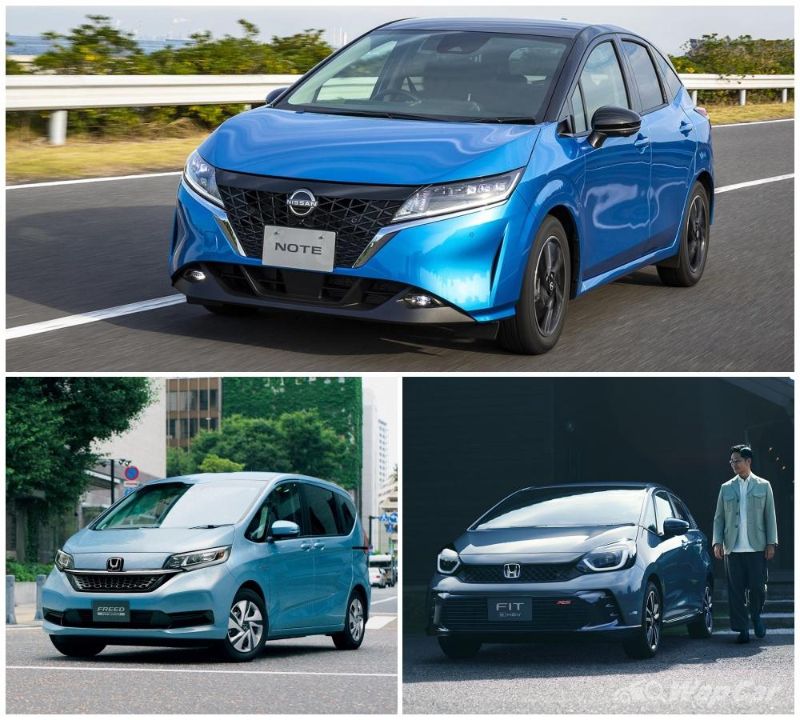 Of the non-Toyota models, the Nissan Note is the third best-selling car in Japan in 2022 with 110,113 units while the other two models bore a Honda badge – Freed at number 6 and Fit (Jazz) at 9th place. 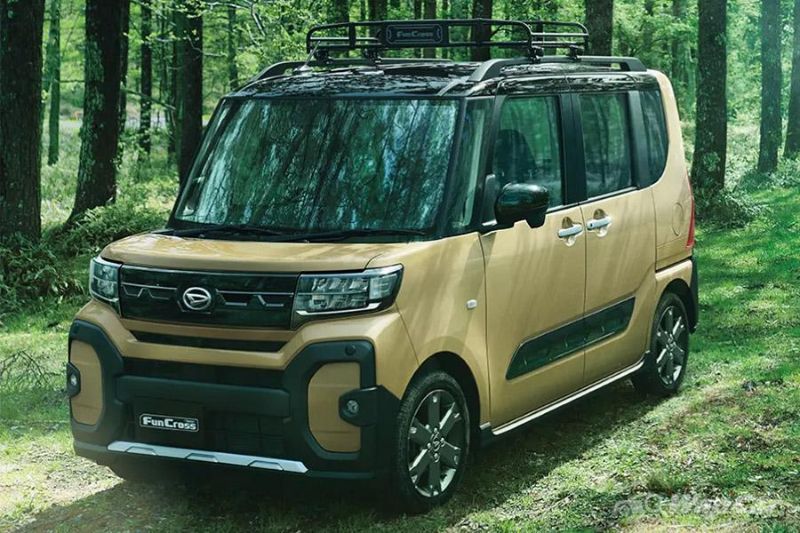 In the kei car segment, the N-Box was dominating sales with its sales nearly doubling that of the second best-selling kei car, the Daihatsu Tanto which sold 107,810 units.

Also read: The Daihatsu Tanto is simply an ingenious Kei car for OKU 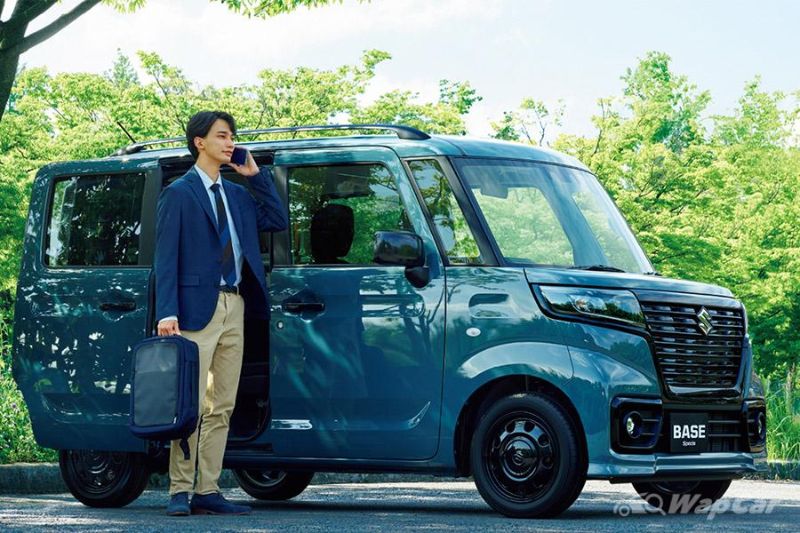 Third place in the best-selling kei car of 2022 is the Suzuki Spacia with 100,206 units sold. All three kei cars share another commonality besides their size and category – they feature sliding doors which are a must given the country’s high ageing population. 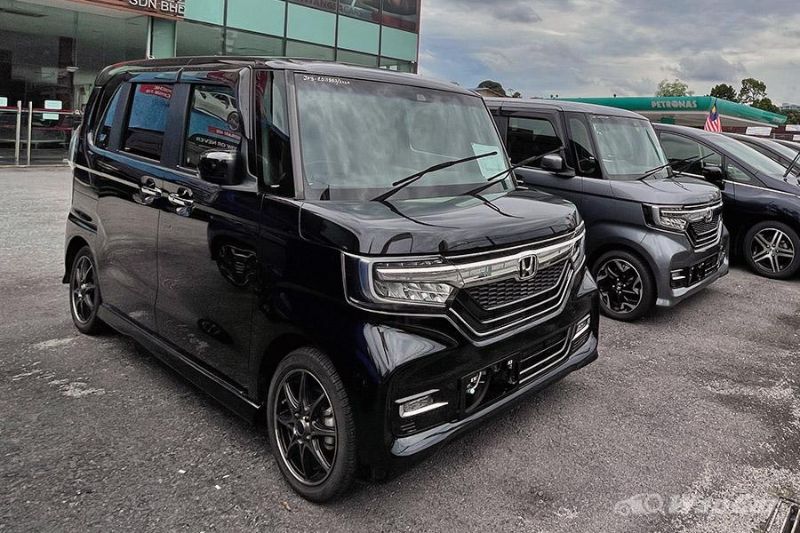 The Honda N-Box is quickly becoming a trendy little city car among Malaysians and given the immense popularity of them in Japan, there are bound to be ample units available on sale in recond dealers across the country.

Also read: Honda is very popular among Malaysians, so why isn't anyone buying its recond models?