A flop in Malaysia, Kia Seltos outsells Honda HR-V by 5x in Vietnam in Jan 2021 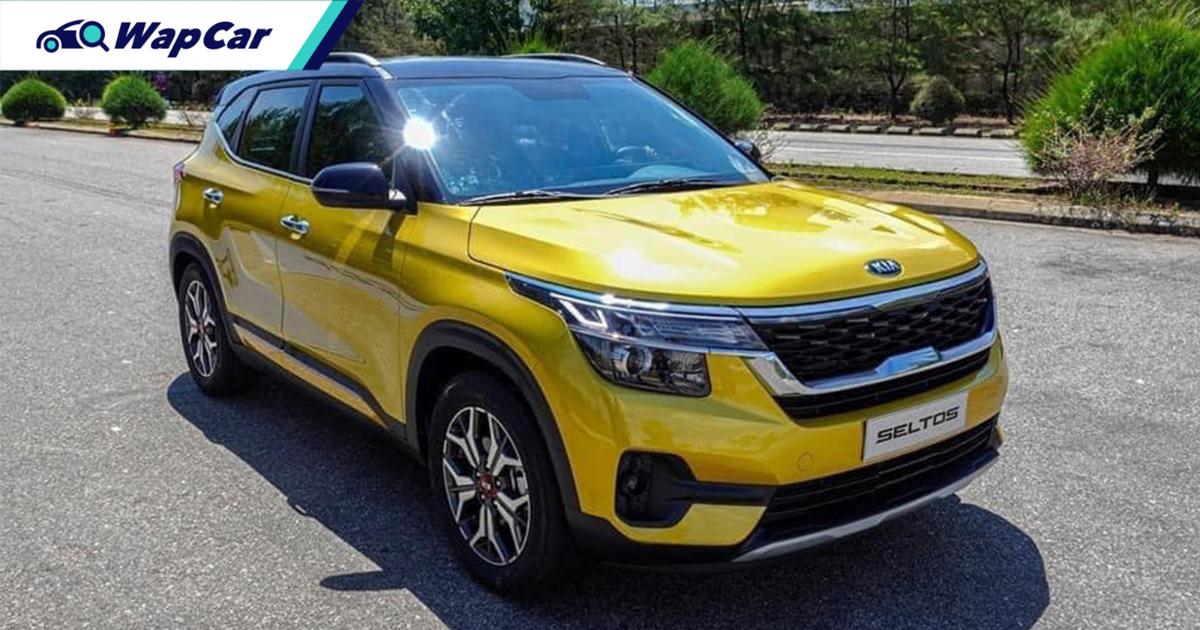 Vietnam Automobile Manufacturers’ Association (VAMA) has just released sales data for the B-segment SUV market for the month of January 2021 and taking pole position for the month is the Kia Seltos with 1,226 units sold.

What’s amazing is how much market share the Kia SUV captured in the Vietnamese market. According to VAMA’s sales data, the Seltos captured a 43% market share, easily dominating over its rivals. 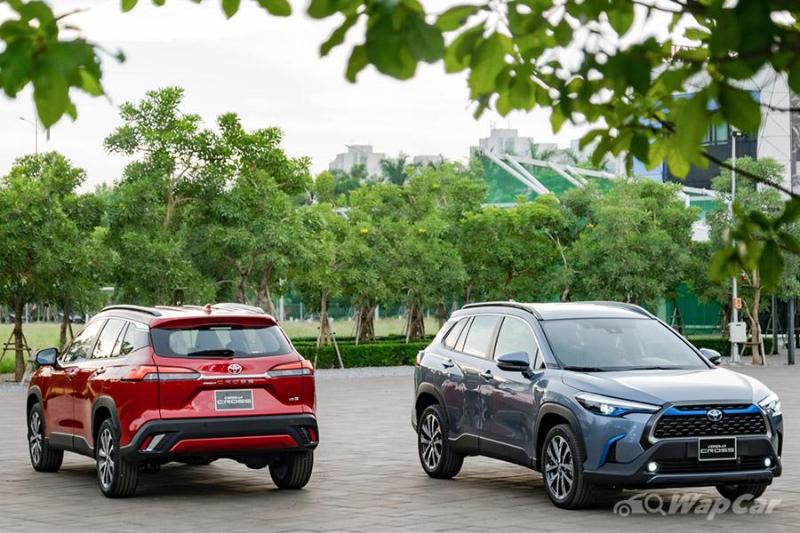 In second place is the Toyota Corolla Cross with 853 units sold that same month. This is followed by the Hyundai Kona with 353 units. That’s quite a huge gap between second and third place. 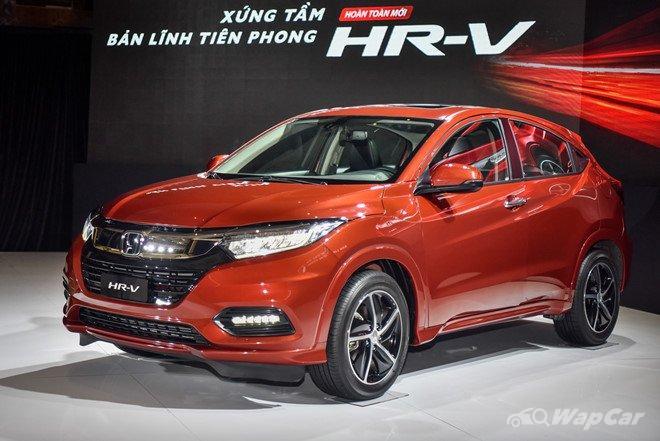 Meanwhile, the popularity of the Honda HR-V in Malaysia doesn’t translate that well in Vietnam. Honda only managed to move 229 units of the B-SUV in January, which is 5 times less than the leading Kia Seltos.

Rounding up the list is the Ford EcoSport with 177 units sold in the same month.

Closer to home, Kia's state in Malaysia is in limbo. Dealers are still operating as usual and prices of the Seltos were only announced in January despite the model being previewed to the media in 2020. Starting from RM 116k, is the imported from India (CBU) Seltos a little too late to convince Malaysian buyers?