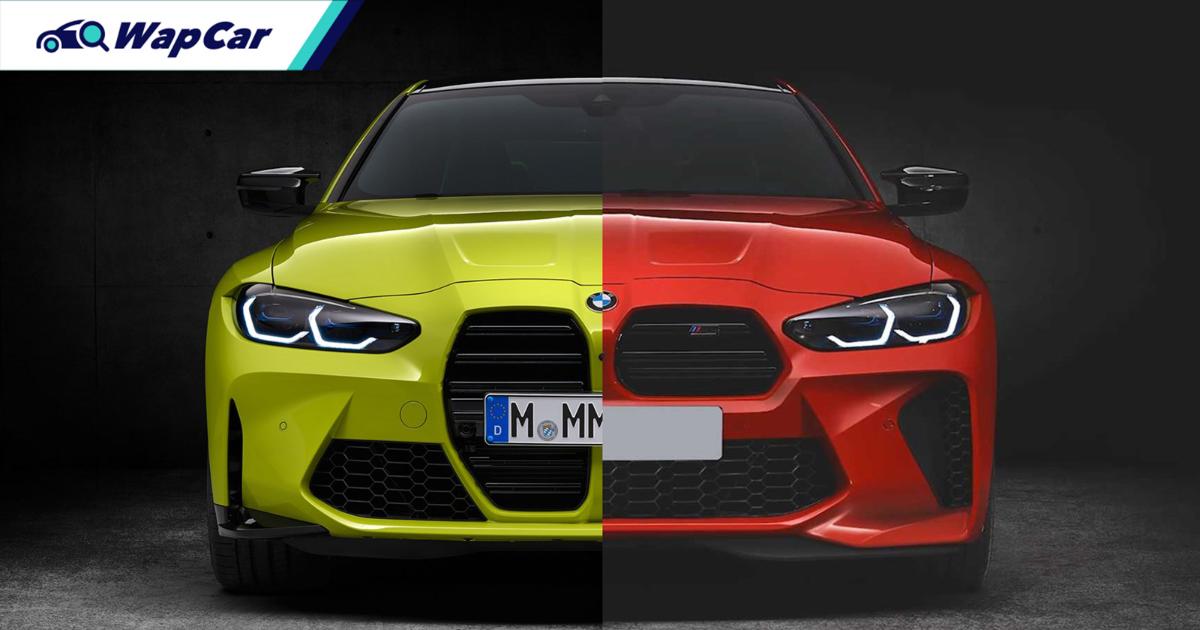 It has been more than a month since BMW unveiled the controversial nose job kidney grille on the 2021 BMW M4 and the M3. Clearly, some people still unhappy with BMW’s decision. 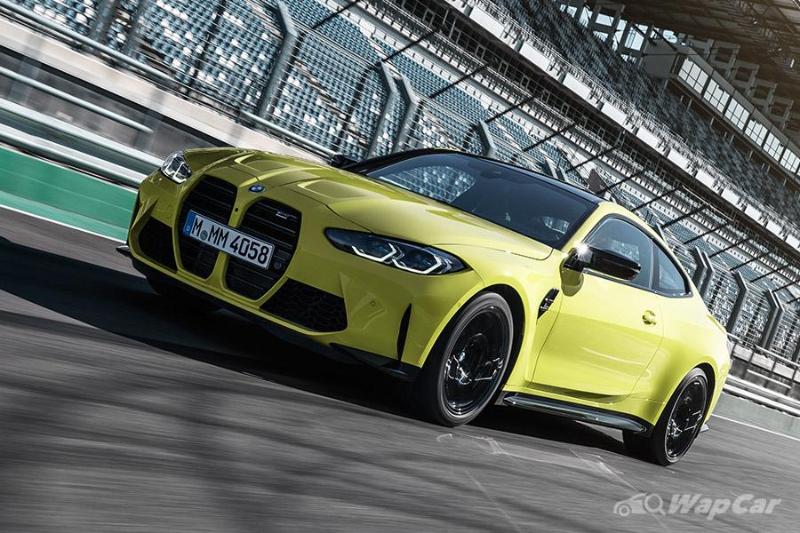 Whether you like it, loathe it, or are just indifferent because you don’t really care about BMWs, the kidney grille definitely sparks a bit of a debate in car circles.

“Leave the grille! It at least gives the M4 some personality!”

“The grille’s so disgusting I might press charges because it violates my sight!”

Clearly, the higher-ups at Munich are just laughing themselves crazy at the reactions. Maybe they’ll think otherwise if sales tank.

But there are debates on whether the M4 would look good with a conventional grille. Well, an aftermarket company thinks it has the solution – a redesigned bumper. 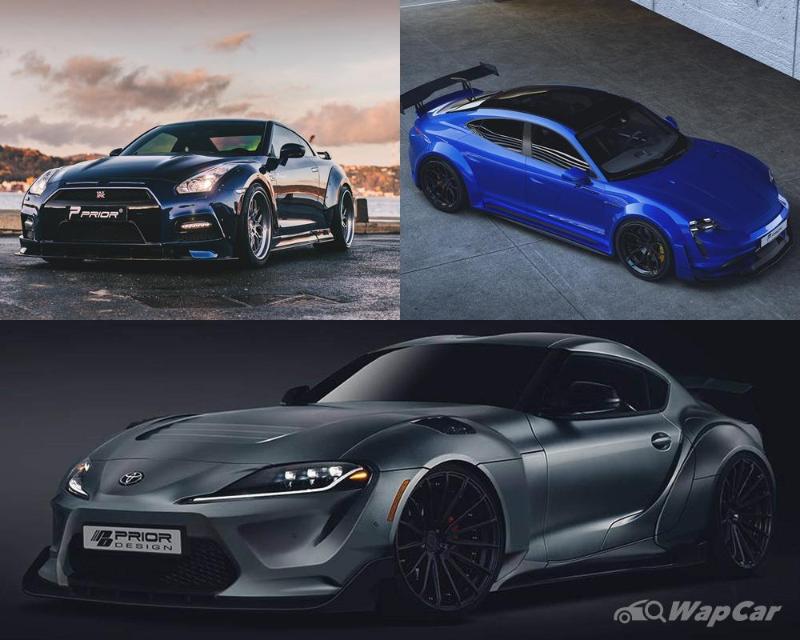 So, the designs shown here are plausible and might come to reality. Which makes them different from other renders which are mostly just fixed to the computer screen.

Based on what we have seen, swapping out the front fascia wouldn’t be too complicated as the designs appear to retain the stock M4 hood and fenders. The designs show different variations of the vents on the lower front fascia but all have completely eliminated the front grille altogether. 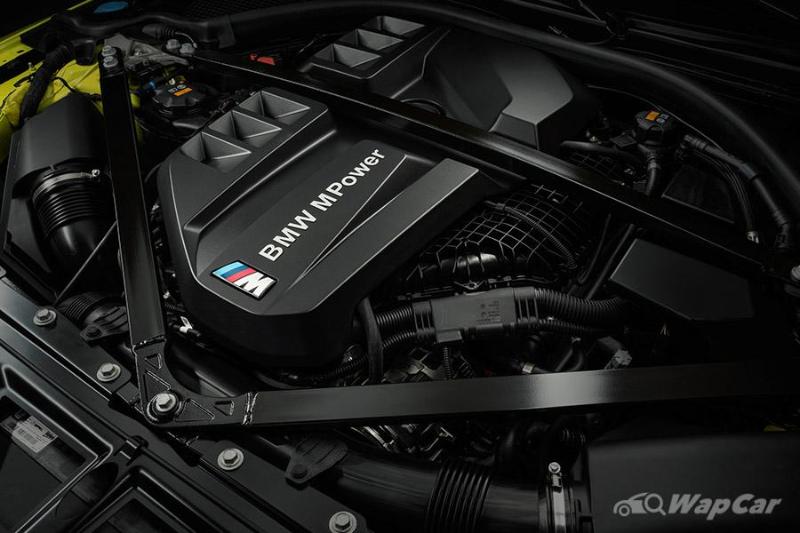 Looks aside, the 2021 M4 packs quite a punch with up to 510 PS and 650 Nm and you could get a manual transmission. However, that’s only for the base model with less power and rear-wheel drive. But at least there’s a Drift Analyser for you to keep track of your drifts. 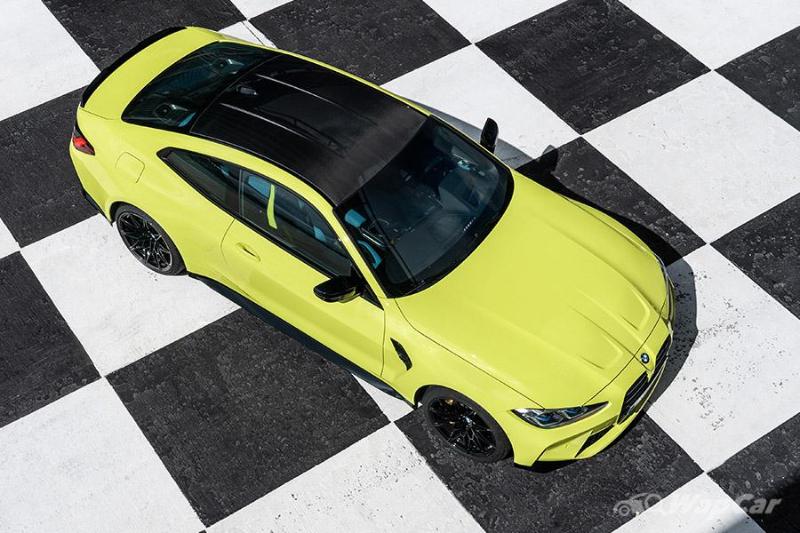 Prices for the body kits are not announced yet nor which design is confirmed. Actually, so is the all-new BMW M4 which will only be launched in March 2021.