Home > News > A new Toyota 86 is under development: Better than Toyota Supra?

A new Toyota 86 is under development: Better than Toyota Supra?

"We have a new 86 team," revealed by the 2020 Toyota Supra chief engineer Tetsuya Tada when speaking with Motor. 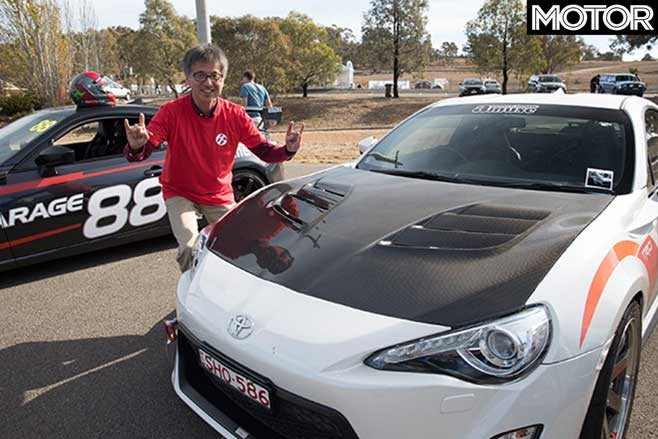 Despite Toyota's local PR representatives insisted that having a development team does not guarantee a new model, Tada has deliberately encouraged a trace of the Toyota 86.

It is promising to see the new sports car developed; it is not however, to witness the debut of it considering the automotive industry has plummeted.

Nevertheless, the shrinking car market does give car giants a chance to form an alliance and spawned the sports cars like the new Supra, MX-5, and make the Toyota 86 possible on top of the Toyota-Subra league.

Why It's Better Than Toyota Supra?

"We want to make a new 86 that surpasses the Supra... that is what the customer expects," Tada said.

Tada suggested that the A90 has gained a stiffer body shell thanks to what the team learned during the Supra's development. The A90 also has a lower center of gravity than the current 86.

Tada did not go deeper about the new 86, but there are some speculations we can talk about. 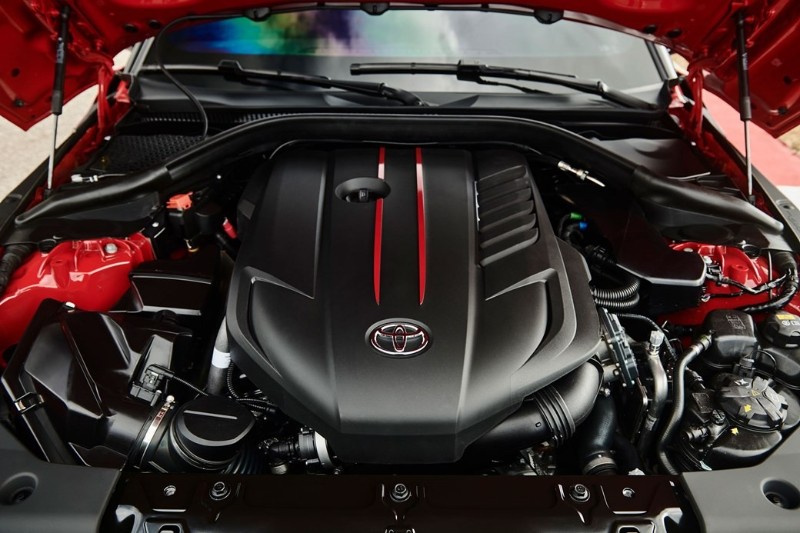 The first one is that Toyota will continue the relationship with Subaru and co-develop the new 86.

Then it’s the matter of platforms. To create a rear-wheel-drive car, the new generation may use a revised platform or a rear-drive TNGA (Toyota New Global Architecture) platform.

Interestingly, rumors have it that the Toyota and Lexus could share the Mazda’s newly patented rear-wheel-drive platform, or the new 86 may equip a larger 2.4-litre unit sourced from the Subaru Ascent.

All in all, the second generation could transform into a rear-wheel-drive coupe that drives better than the new Supra.