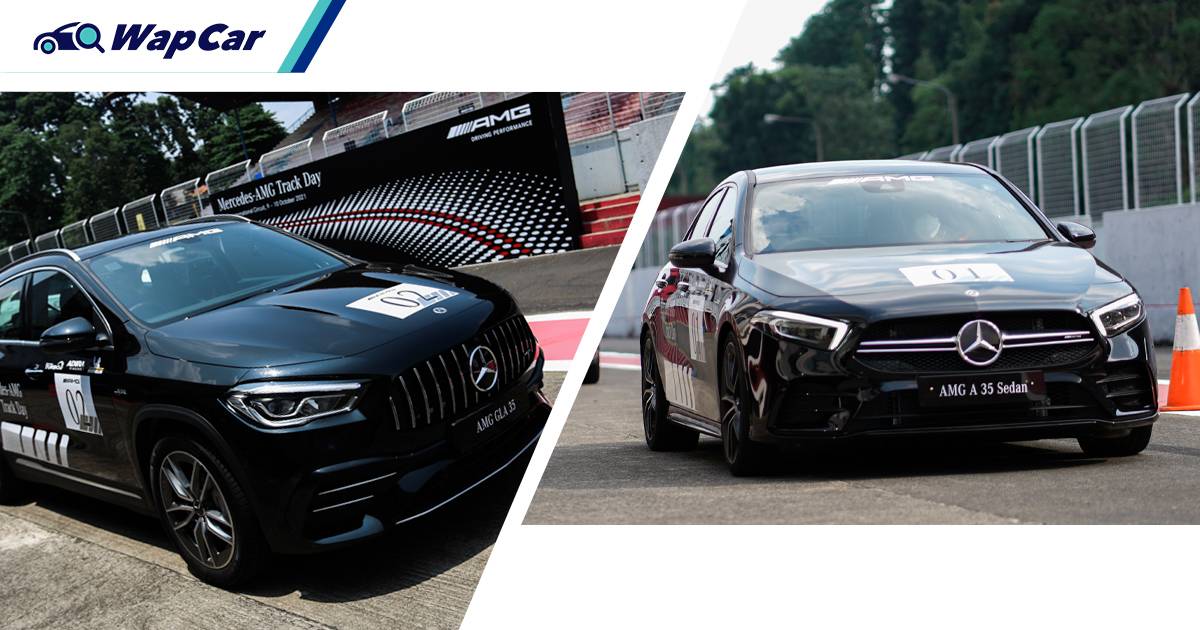 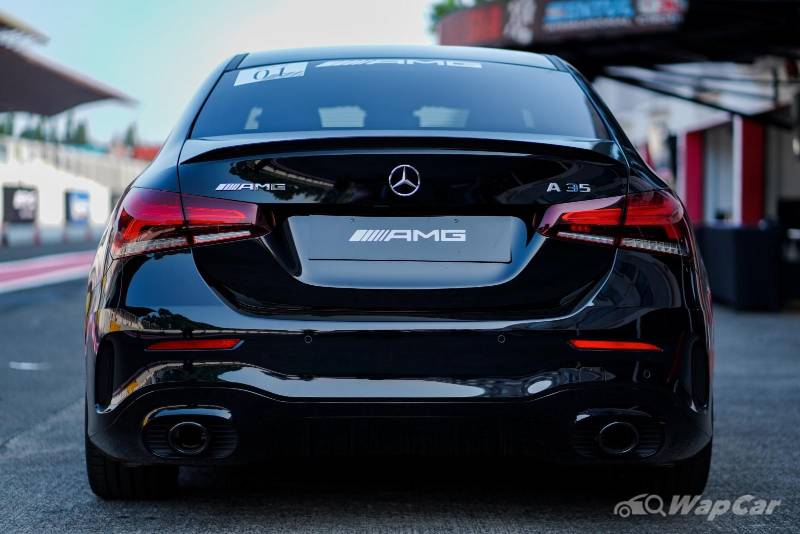 The A35 4Matic Sedan and GLA 35 4Matic will join the existing AMG line-up that consist of the A35 Hatchback, CLA 45, and the G63. This will see the AMG offering expand to five models as Mercedes-Benz Indonesia shift its focus to a more performance-oriented offerings.

Powering the A35 Sedan is a lightweight 2.0-litre 4-cylinder turbocharged engine that produces 306 PS and 400 Nm. 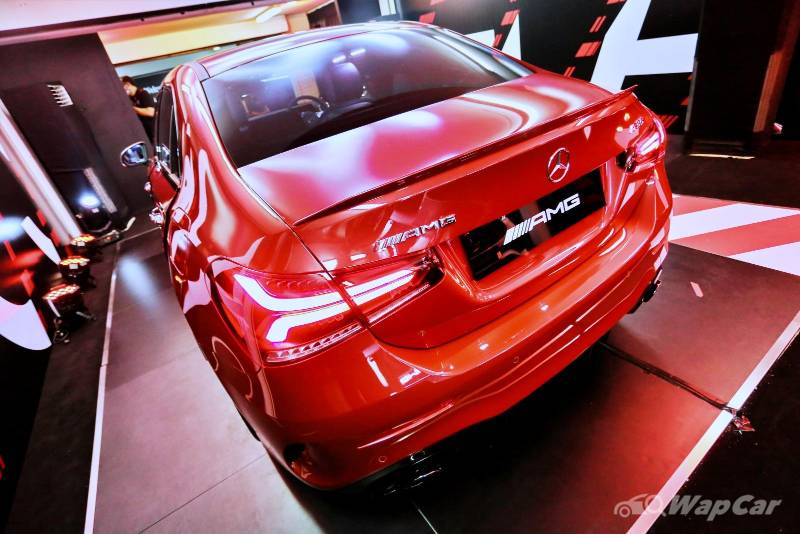 Mercedes says this engine is equipped with a range of AMG-specific improvements like Camtronic variable valve control, intelligent thermal management, and Conicshape cylinders to enhance performance.

Paired to an AMG SpeedShift 7-speed DCT that sends power to all four wheels, the sedan can make the century sprint in just 4.8 seconds, while top speed is limited to 250 km/h. 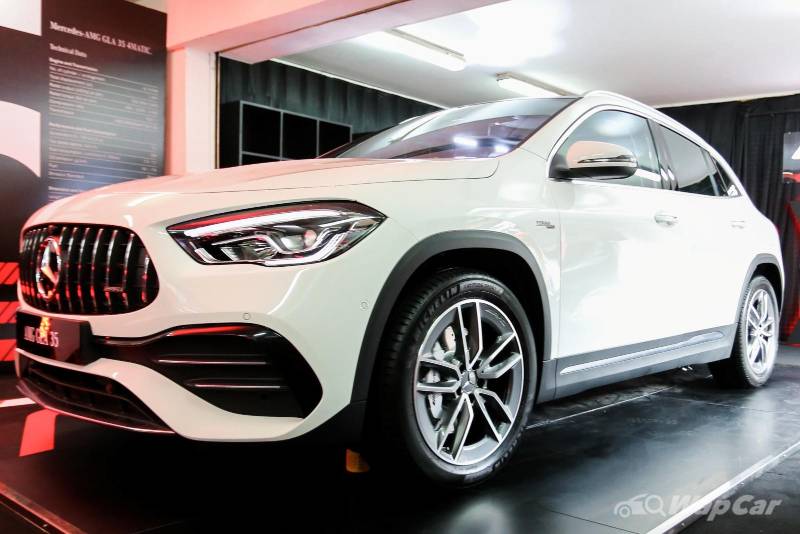 Likewise, the CKD GLA 35 is also powered by a 2.0-litre turbocharged lightweight engine that produces 306 PS and 400 Nm. However, the compact SUV gets an AMG Speedshift 8-speed DCT instead.

The SUV also gets the AMG Performance 4Matic variable all-wheel-drive system and the century sprint is completed in 5.1 seconds. Like the sedan, the GLA 35’s top speed is limited to 250 km/h. 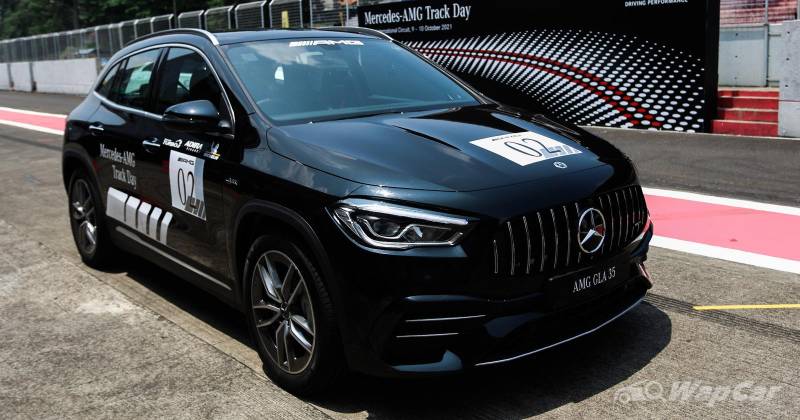 Exterior-wise, both cars come with the usual smattering of AMG bits such as the AMG-specific radiator grille, the trim on the louvres, and the AMG-Line front apron. 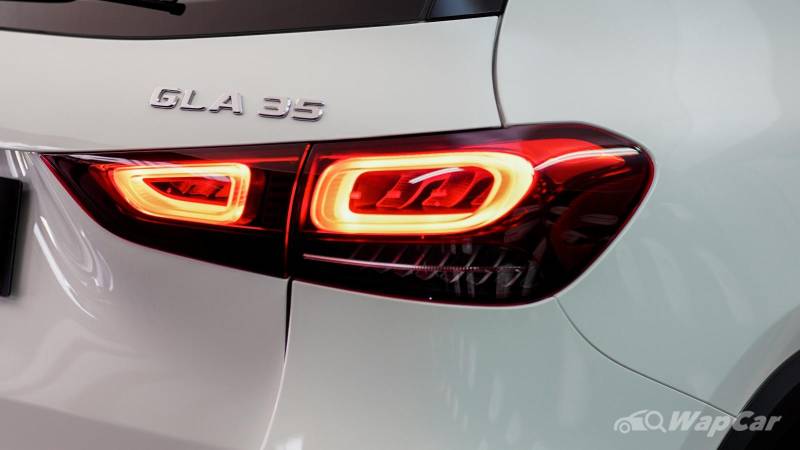 With the launch of the CKD Mercedes-AMG A35 Sedan and the GLA 35, Mercedes-Benz Indonesia now has a complete line-up of entry level high-performance cars.

Closer to home, the CKD A-Class Sedan and GLA will also be coming to Malaysia. But it remains to be seen if Mercedes-Benz Malaysia would extend the range to include the AMG models too. Let's hope they would.