After Corolla Cross’ success, Toyota C-HR is now a hybrid-only model in Thailand 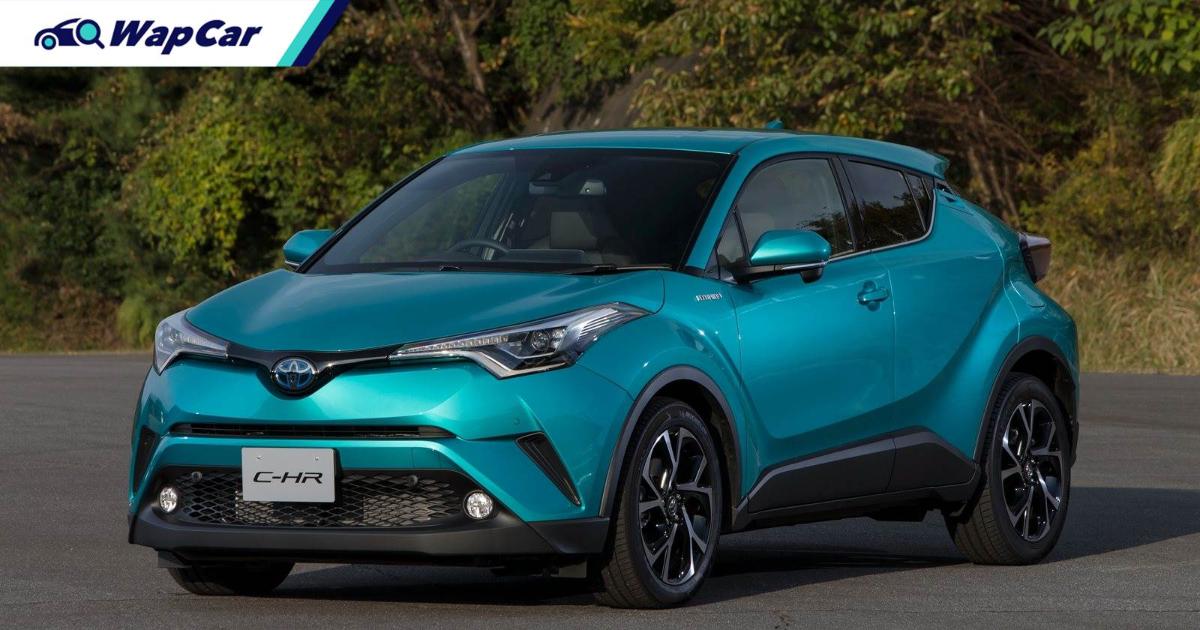 Following the success of the Toyota Corolla Cross, the Toyota C-HR will is now taking a backseat in Thailand, the largest market in South East Asia for the controversially-styled Toyota compact SUV. 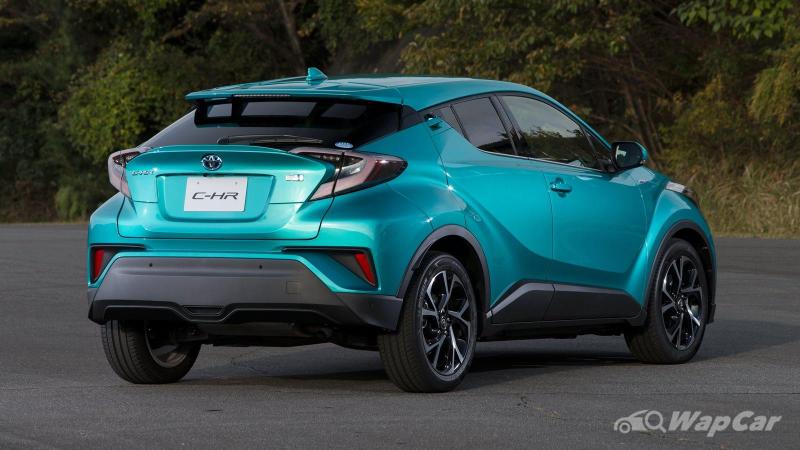 The former was exported to Malaysia until it was discontinued by UMW Toyota Motor late last year.

Now that the more family-friendly and better received Toyota Corolla Cross is overlapping the C-HR’s price, Toyota Motor Thailand has dropped all non-hybrid variants of the C-HR. 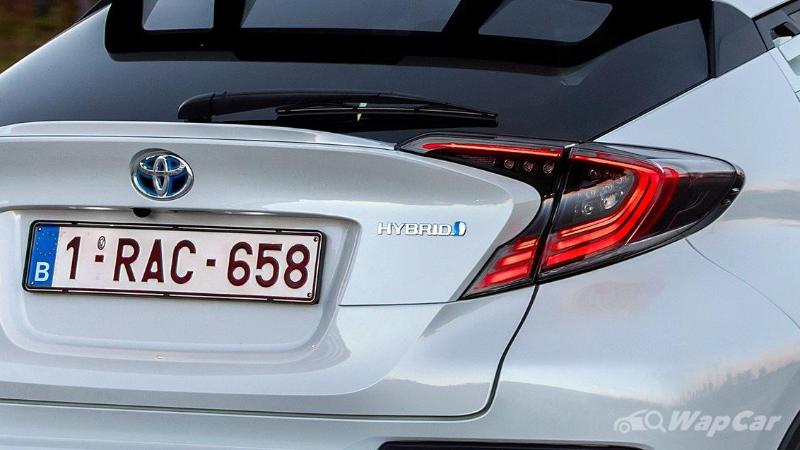 Hybrids are taxed at between 4 to 13 percent, depending on their CO2 emissions, while regular combustion engine cars are taxed at 25 to 50 percent. Small A- / B-segment eco-cars like the Honda City and Nissan Almera that emit less than 100 g/km of CO2 are taxed at 12 percent.

The Toyota Corolla Cross is available in 4 variants, 3 of which are hybrids. 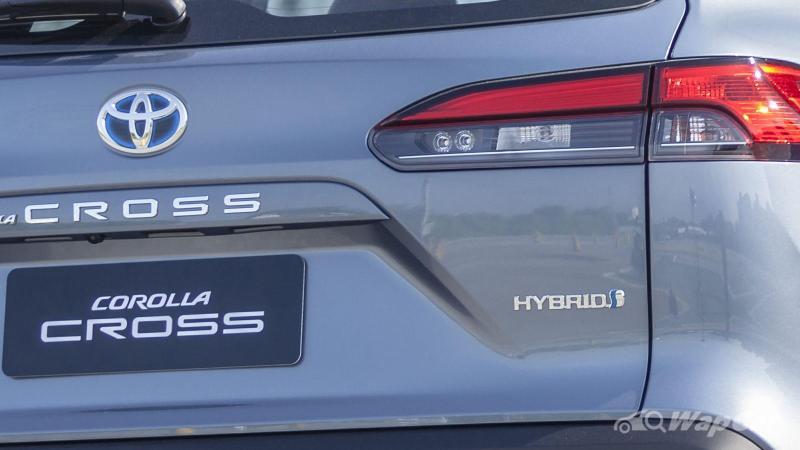 Once again, it shows why our government's policy of subsidizing fuels while slapping ridiculously high taxes on cars is becoming a deterrent in getting consumers to migrate to cleaner powertrain technology.

As long as fuel prices remain cheap and taxes on cars remain high, Malaysians will remain stuck with old tech combustion engines used in cheap quasi-national cars, and forever be giving comments like “But the hybrid battery is not reliable and expensive to replace.”