Home > News > After Indonesia, Nissan is now shutting down its Philippines plant

After Indonesia, Nissan is now shutting down its Philippines plant 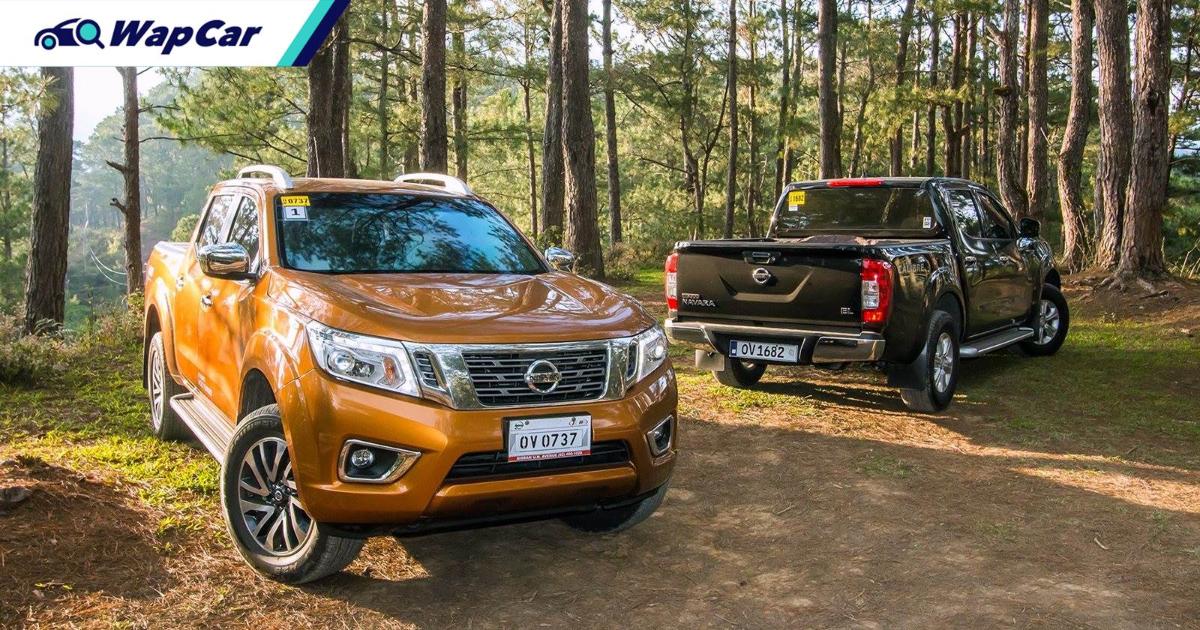 The Philippines car industry has recorded yet another casualty, this time it’s Nissan. Japan’s Nikkei Asia reports that effective March 2021, Nissan Philippines will end production at its plant in Sta. Rosa, Laguna.

The Laguna plant currently only makes the Nissan Almera (previous generation N17 model, all-new N18 Almera is yet to be launched there).

Nissan will continue to maintain its presence in the Philippines, but will switch to a CBU-only line-up, with most of the models imported from Thailand.

This follows a similar decision by Nissan Motor Indonesia close down its assembly plant in Puwakarta, West Java. Ownership of the plant has since been transferred to fellow Alliance member Mitsubishi Motors, which now uses it as an engine plant. 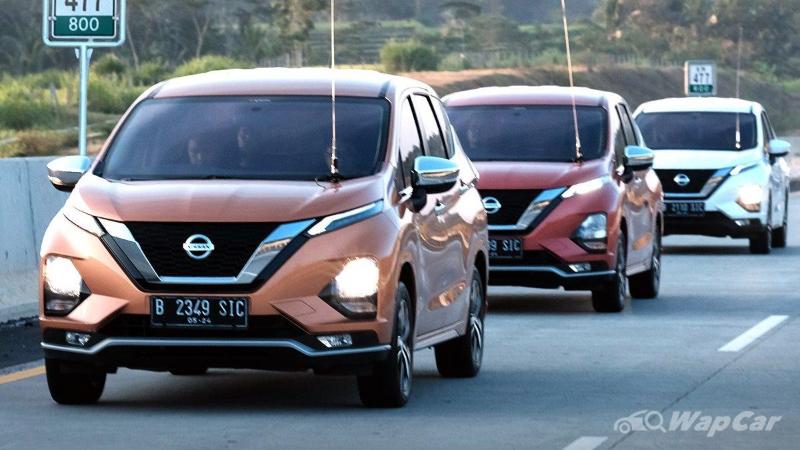 PT Mitsubishi Motors Krama Yudha plant in Cikarang currently manufactures the Nissan Grand Livina under contract, building it alongside the Mitsubishi Xpander, which the Livina is now based on.

The latest development also means that Nissan's manufacturing facilities in South East Asia is now down to just two - Thailand and Vietnam, three if you include Malaysia, but the Tan Chong Motor Assemblies plants in Serendah is owned by Tan Chong and not Nissan.

Nissan is the third car company to pull out of manufacturing in the Philippines, following similar decisions by Isuzu in 2019 and Honda in 2020.

The Philippines car market is worth about 400,000 cars, not incrementally bigger than Malaysia’s circa 600,000 cars, both pre-pandemic level total industry volume (TIV).

Despite being majority owned by Nissan Motor themselves, Nissan Philippines has been an underperformer. Even Mitsubishi Motors, which is not quite on par with Nissan in the global scale, outsells Nissan in the Philippines. 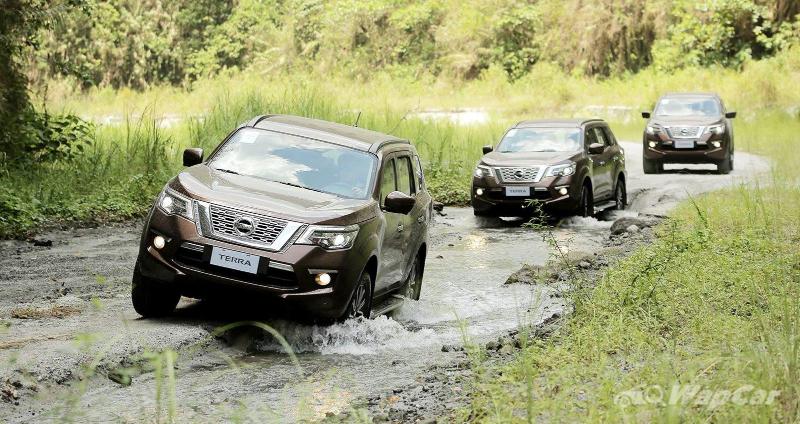 This corroborates with our earlier editorial explaining that the Nissan brand in Malaysia is best left in the hands of the local experts like Edaran Tan Chong Motor, which despite its relative weaker standing against UMW Toyota Motor and Honda Malaysia, is still the best performing Nissan distributor in the region, doing better than other Nissan-owned distributors in neighbouring countries.

Nissan just can’t figure out what works and what doesn’t work in South East Asia, and has been plagued by a succession of problematic leaders.

Like many countries, Philippines car market was badly hit by Covid-19, with TIV dropping by more than half, from 457,110 units in 2019 to 244,274 units, according to data compiled by Chamber of Automotive Manufacturers of the Philippines (CAMPI) and the Association of Vehicle Importers and Distributors (AVID).