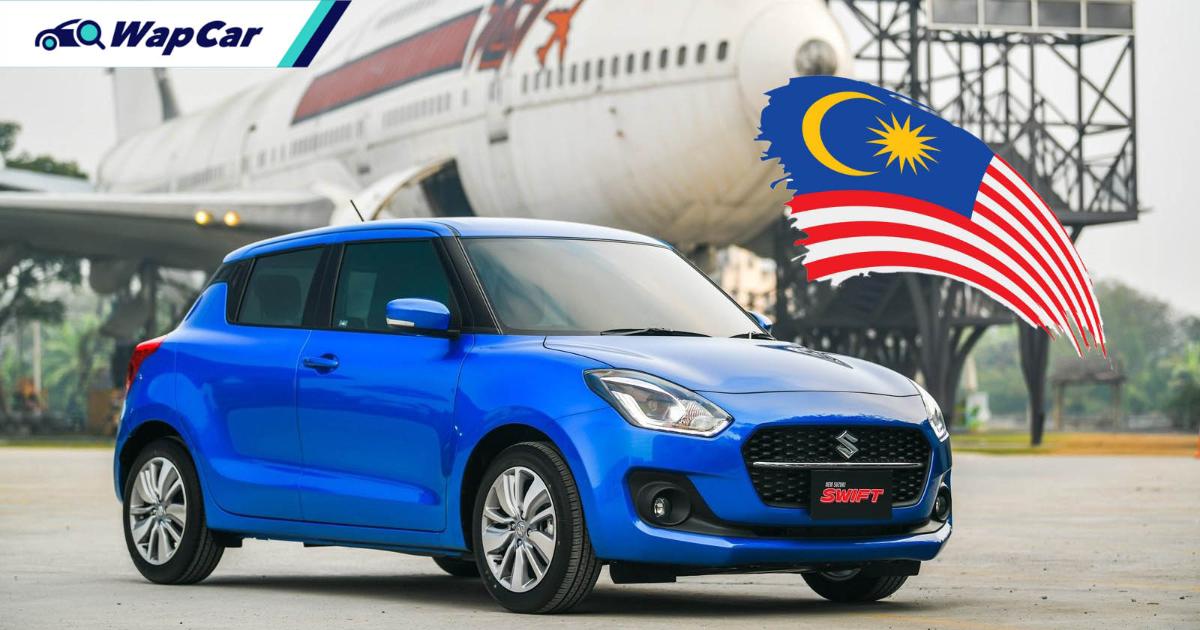 Is the 2021 Suzuki Swift Sport a little too expensive for your taste? Fret not, as Naza Eastern Motors, the newly-appointed Suzuki distributor in Malaysia could be introducing the regular Suzuki Swift in the near future. 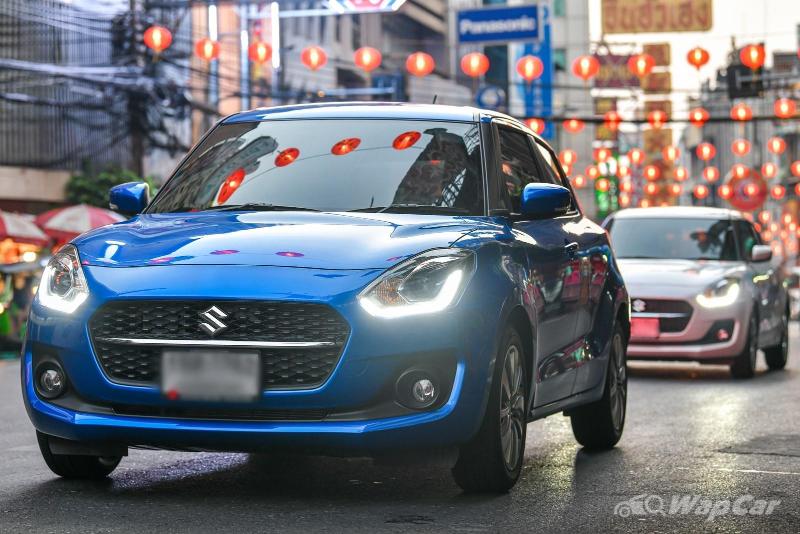 In a recent interview session with Berita Harian, Naza Group CEO for Automotive Division Datuk Nik Hamdam Nik Hassan said there are plans to introduce the regular Suzuki Swift in Malaysia in 2022. 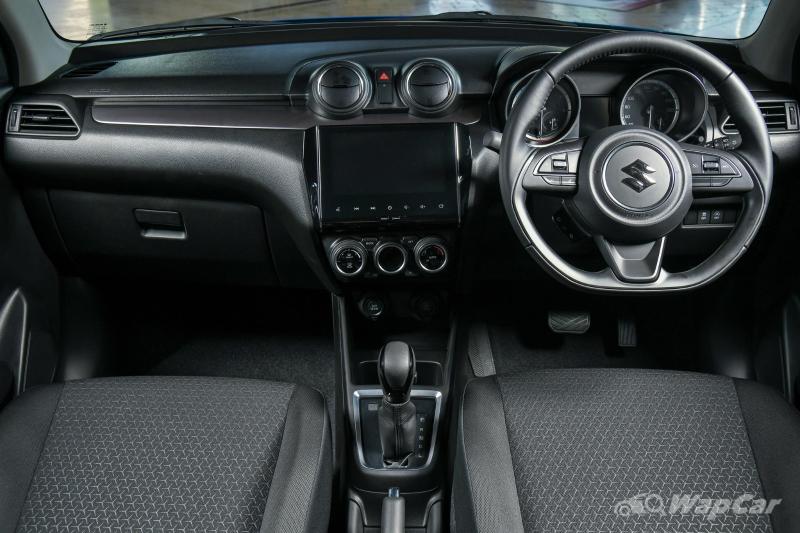 “We plan to import it from Thailand as the Suzuki factory there builds the regular Swift for the mass market,” he said. Nik Hamdam also said that the matter is being discussed with the principal. 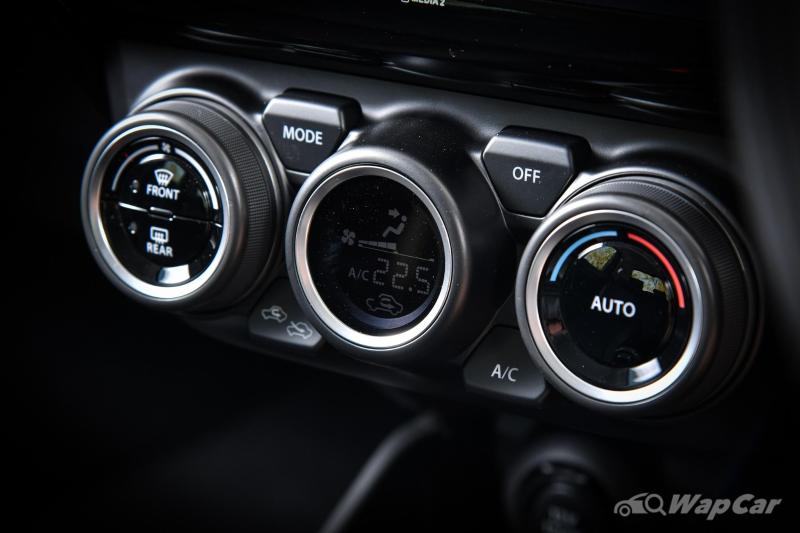 To recap, the made-in-Thailand Suzuki Swift features a naturally-aspirated 1.2-litre four-cylinder petrol engine that outputs 84 PS and 113 Nm, mated to a CVT-type automatic. 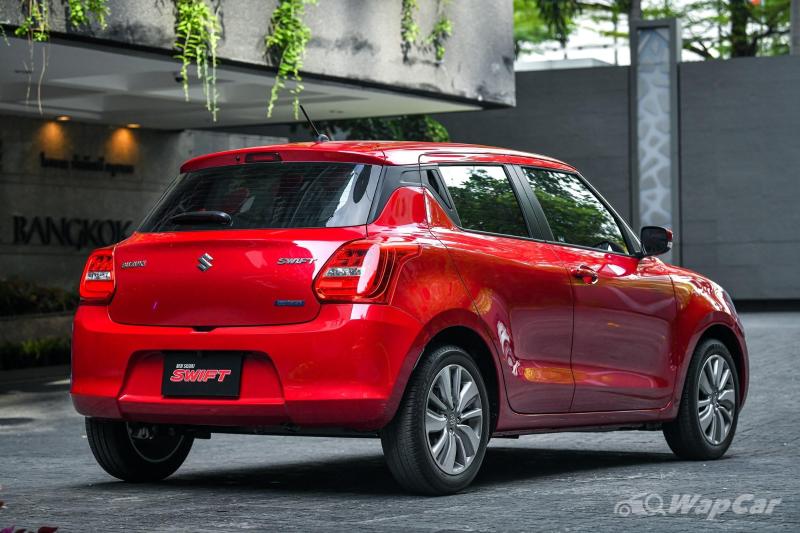 Powerhouse it is not, but the 1.2-litre engine does ensure that the Swift is frugal, as the Swift returns a claimed fuel consumption figure of 4.3-litre/100 km (23 km/litre). 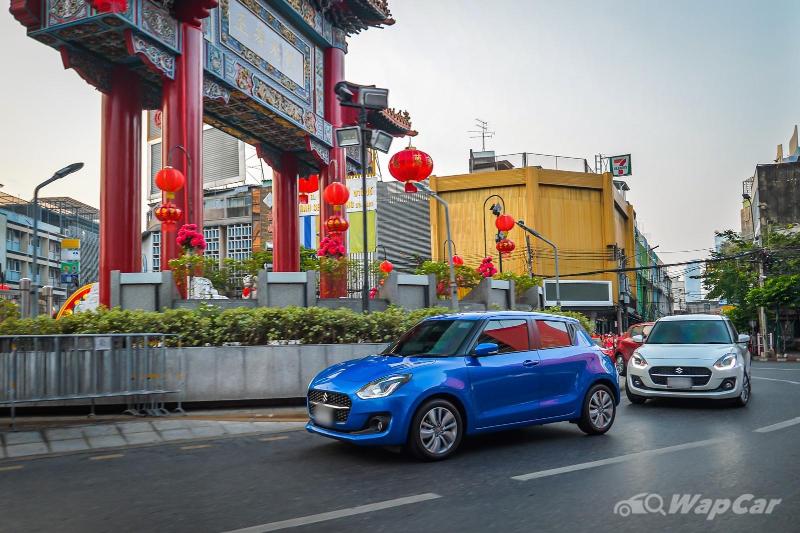 If and when the Suzuki Swift is sold in Malaysia, it will go head-to-head against some well-established B-segment rivals, such as the Toyota Yaris and upcoming Honda City Hatchback.