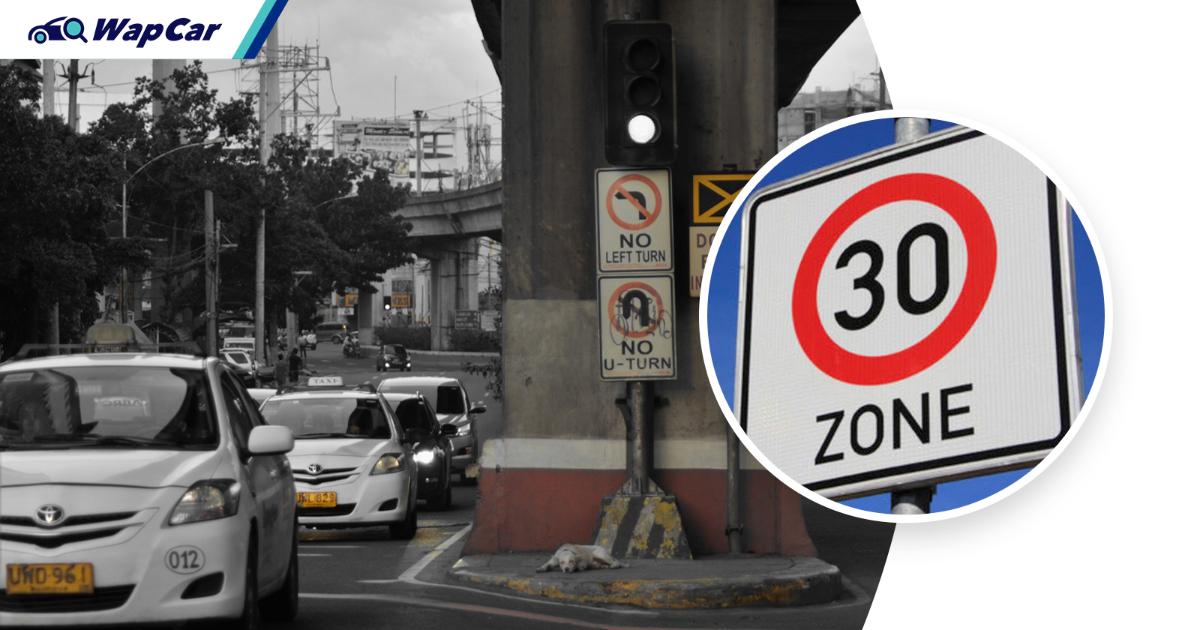 MIROS is not the only one proposing to lower speed limits in urban areas to 30 km/h, the Department of Transportation (DOTr) in the Philippines has also submitted a proposal to do the same. But the DOTr’s brief is more specific as it targets highly urbanised areas instead of a blanket speed limit across downtown.

The proposal to lower speed limits in urban areas to 30 km/h is part of the global Love30 campaign to lower the number of deaths caused by road accidents. The pledge was made by at least 80 ministers at the United Nations Global Road Safety Week (UNGRSW). 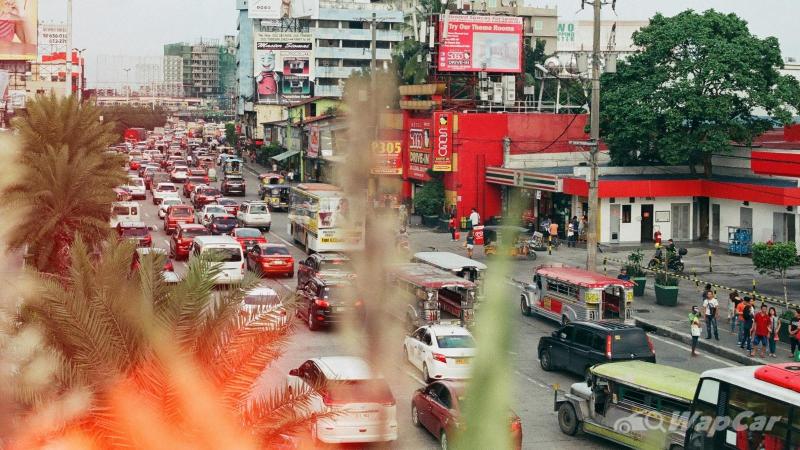 Just last year, the Metropolitan Manila Development Authority (MMDA) reported 65,032 accidents. Out of that number, 337 were fatal accidents while 14,465 reported were non-fatal but involved injuries. The remaining 50,230 incurred damages to properties.

The authorities believe that reducing the speed limit to 30 km/h would not only give drivers more time to check their surroundings, follow road signs and speed limits but also more control and more time to react in an emergency situation. 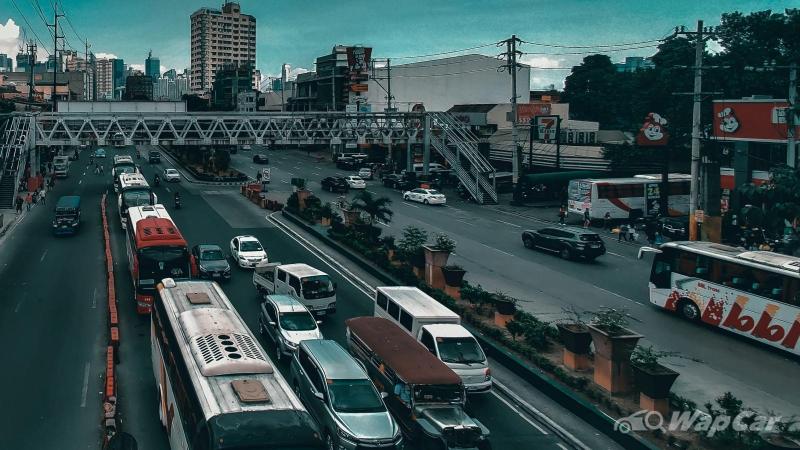 Like we’ve mentioned, DOTr’s brief is much more specific about where the 30 km/h speed limit will be implemented.

Unlike in Korea where all downtown streets in cities like Seoul will have a blanket speed limit of 50 km/h, Philippines will only target what they describe as ‘highly urbanised' and ‘highly populated' areas. 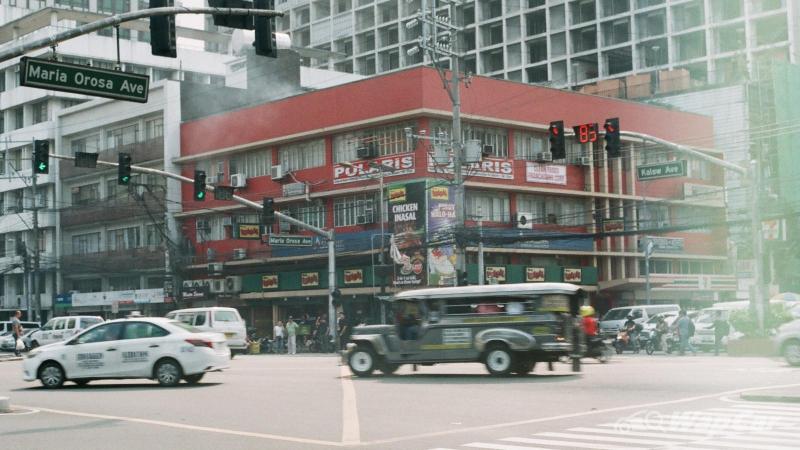 So that means that the speed limit on a long road that stretches across several localities might vary according to the population number of that specific area.

Meanwhile in Malaysia, MIROS did not specify if the 30 km/h speed cap would be applied in specific busy areas or a blanket speed limit instead. But it still begs the question: does lowering the speed limit really help prevent road accidents?