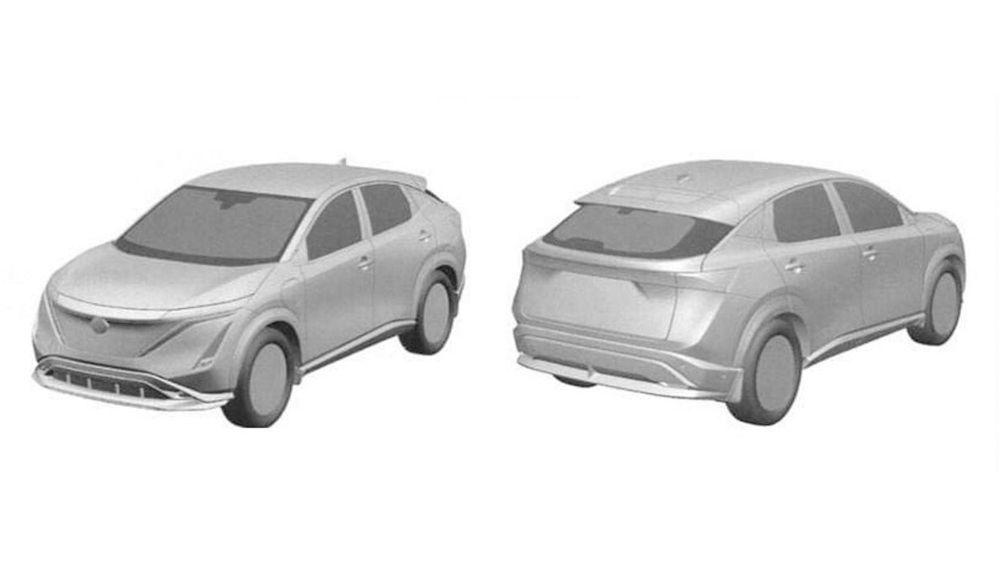 These leaked patent of the all-new 2021 Nissan Ariya from China’s patent and trademark office reveals the production version of the exterior design, likely as a fully electric crossover. The potential Murano replacement model kinda looks like the all-new Toyota Harrier recently launched in Japan, no? 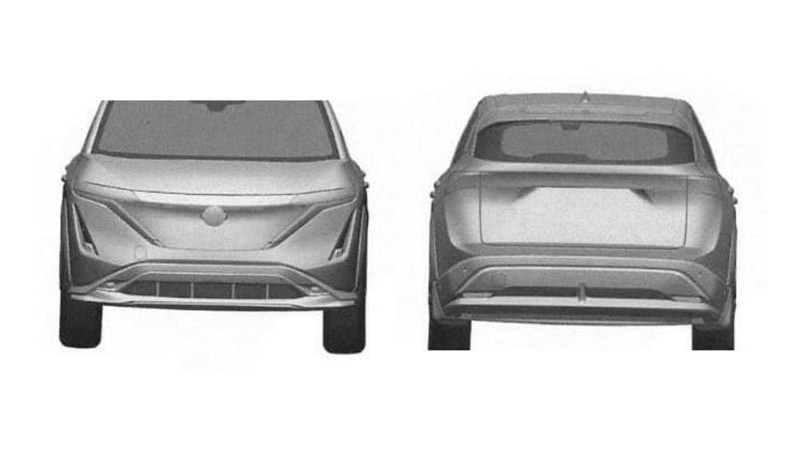 Based on the Nissan Ariya EV concept that was unveiled during the Tokyo Motor Show back in 2019, the patent design closely resembled 90% of what Nissan has shown, with the obvious design tweaks that are more realistic for a production model. 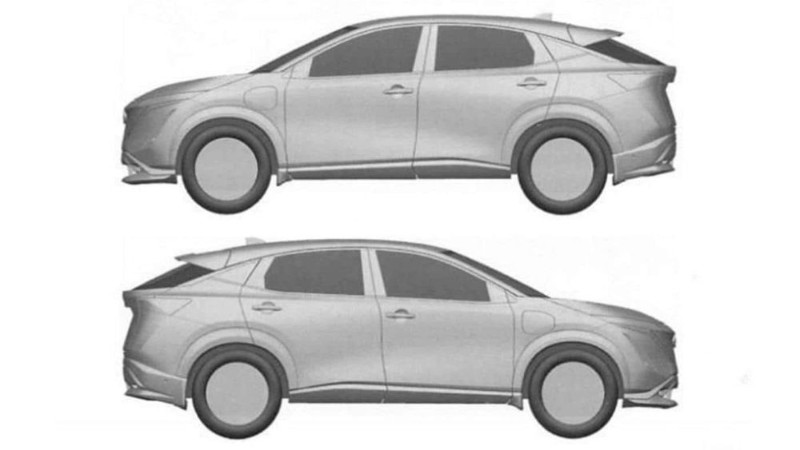 The Nissan Ariya will be a 4.6-meter long crossover based on the CMF-EV platform of the Renault-Nissan Alliance with pure electrical mechanics, inheriting technology from the Nissan Leaf. It will also likely be the first Nissan to debut with a new technology called e-4ORCE, an all-wheel-drive system specially developed to work with an electric powertrain that will power future Nissan vehicles. 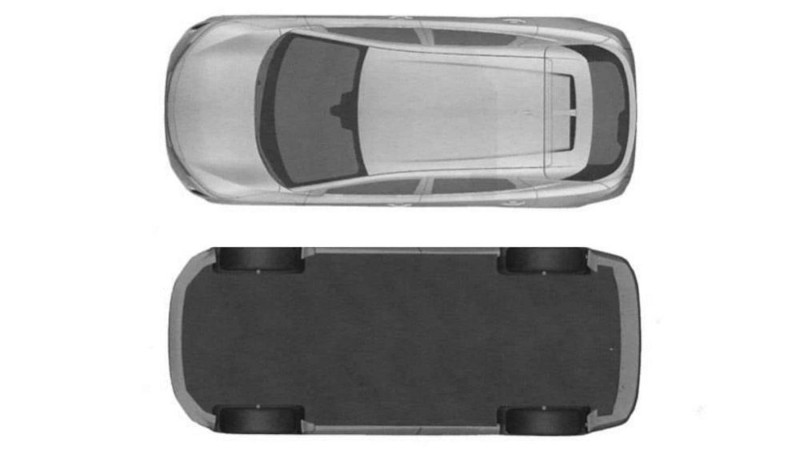 We can clearly see hints of the all-new Nissan X-Trail on the exterior design particularly the front fascia, with the slim LED headlight and daytime running light (DRL) flanked around the ‘V-motion’ grille. Similar to the all-new Almera launched way back, the Ariya follows Nissan's new design language. 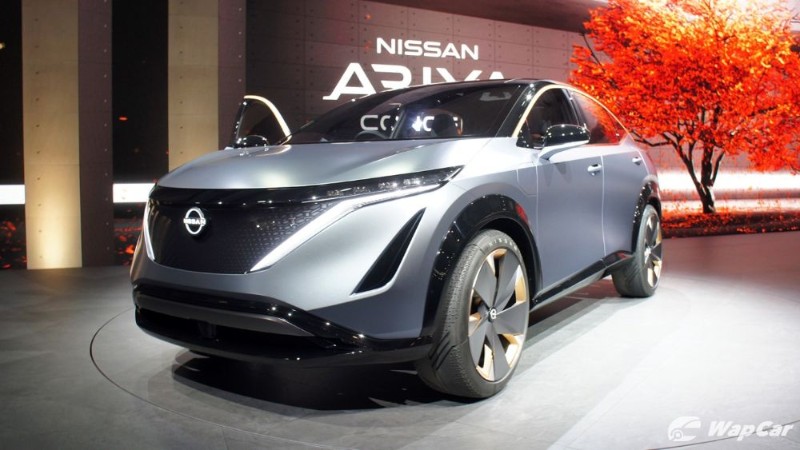 There's no confirmation whether the Ariya name will carry on or it will be christened as the Murano, but expect the crossover to be launched near the end of 2020 or early 2021 after the X-Trail, which was supposed to be launched at this year’s New York Auto Show, another event that had to be canceled due to Covid-19 pandemic.