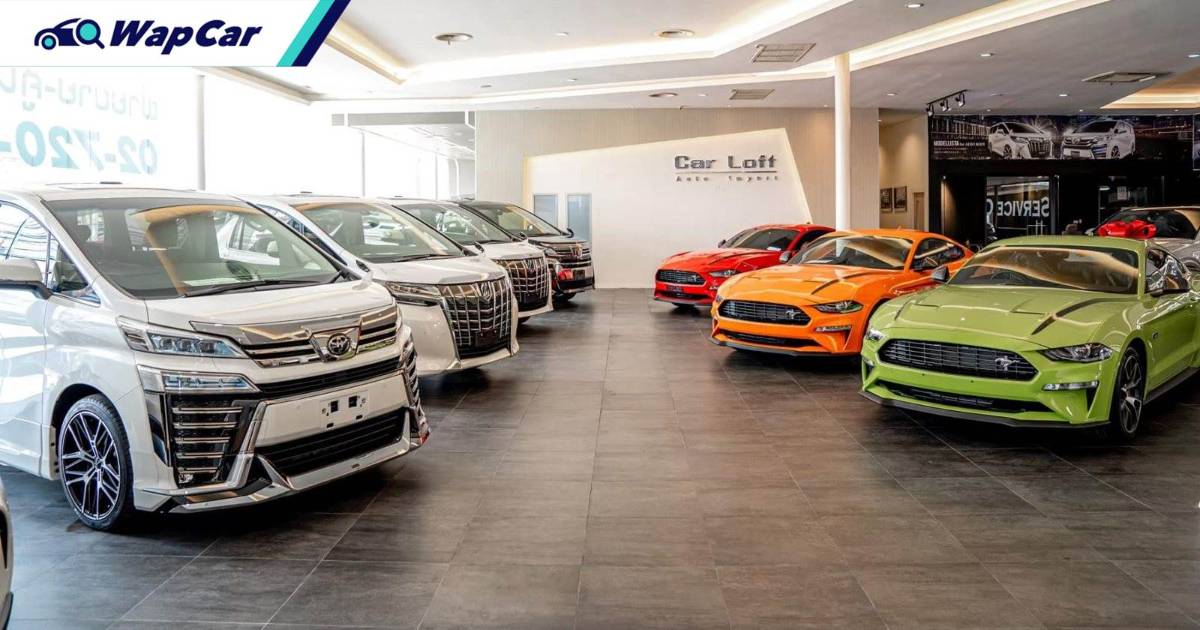 Importation of used cars, colloquially referred to as ‘recond cars’,  are open to rampant abuse as there is no coordination between the Ministry of International Trade and Industry (MITI), which gives out the Open APs used by recond dealers to import cars, and the Customs Department, which clears the vehicles’ paperwork at their port of entry.

This is according to the Auditor-General’s second series of the 2019 report released today.

According to the report, the National Audit Department had on 23-July 2020, conducted a physical on-site audit at Port Klang’s Northport, together with representatives from Customs and Puspakom. 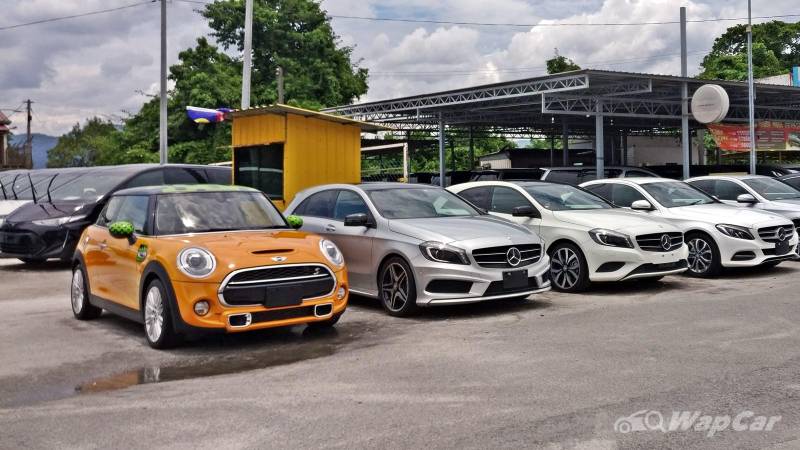 Following this, the audit team obtained the list of imported used cars at the port on 31-July 2020.

The list had 139 cars imported by 26 Open AP holders. Of the 139 cars, 11 were found to have been imported without any Open AP.

The audit team noted that these cars have been parked at the port for between 17 to 38 months, but no action were taken.

For the remaining 128 cars, 12 were found to be tied to Open APs that were applied only after the vehicles have arrived at the port, which is against the guidelines for Open APs, which required Open APs to be provided before the cars entered the port.

Cross checks with the ePermit system also founded that 4 cars were imported by companies that were different from the ones registered in the system. However, these cars were still released by the port, despite having mismatched documents. 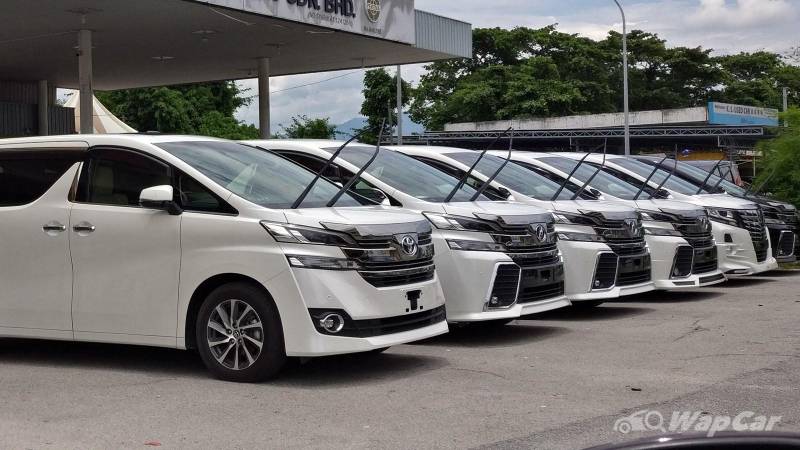 The Customs Department has since replied the audit team on the status of the 4 cars, with the latest reply received on 1-June 2021.

Customs said 2 of the cars released had already been seized on 20 October 2020, another on 24-May 2021. However they have yet to recover the last car, which was taken out of the port on 6-August 2020, and the matter has been escalated to the Investigations branch of the Customs Department’s Enforcement division.

As for the 11 cars imported without Open APs, all have since been seized. Customs is in the process of getting a statement from the director of the company that imported 3 of the cars.

The audit team also found that MITI was not able to detect cases of non-compliance as MITI is unable monitor the vehicles the port.

It adds that MITI only processes applications based on documents registered by the Open AP holder company into the ePermit system, without cross-checking with records maintained by the Customs Department.