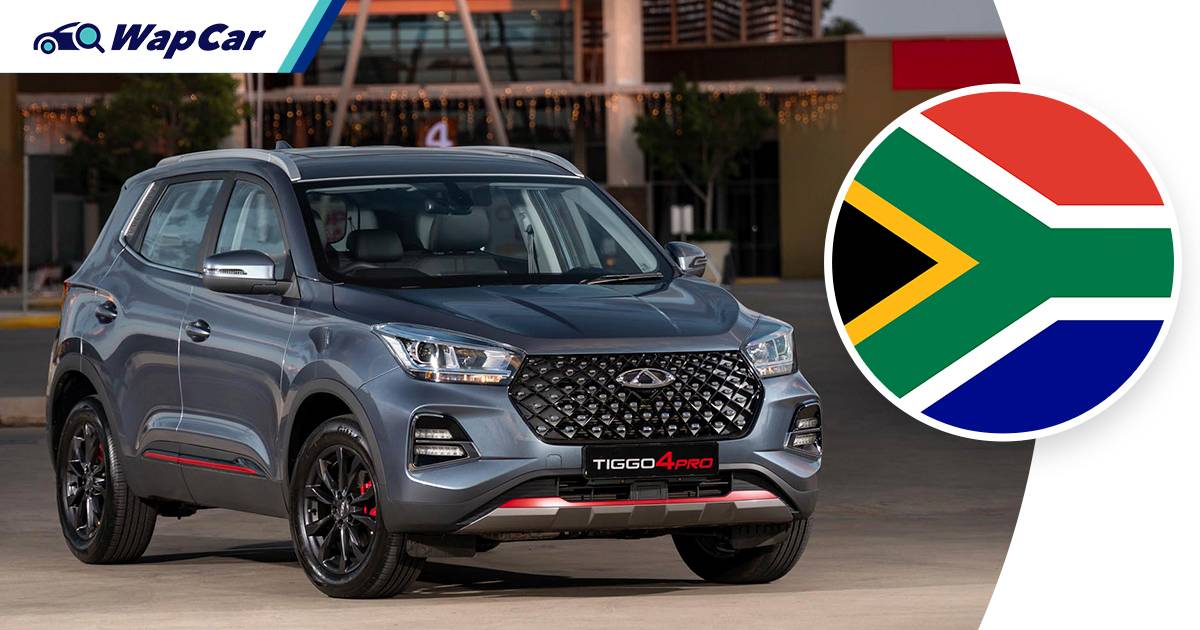 Chery, the one-hit-wonder Chinese automaker that produced the surprisingly popular Eastar MPV ten years ago, is making a Malaysian comeback in Q3 2022. However, another right-hand-drive (RHD) market will be seeing the return of Chery first and that lucky nation is South Africa. 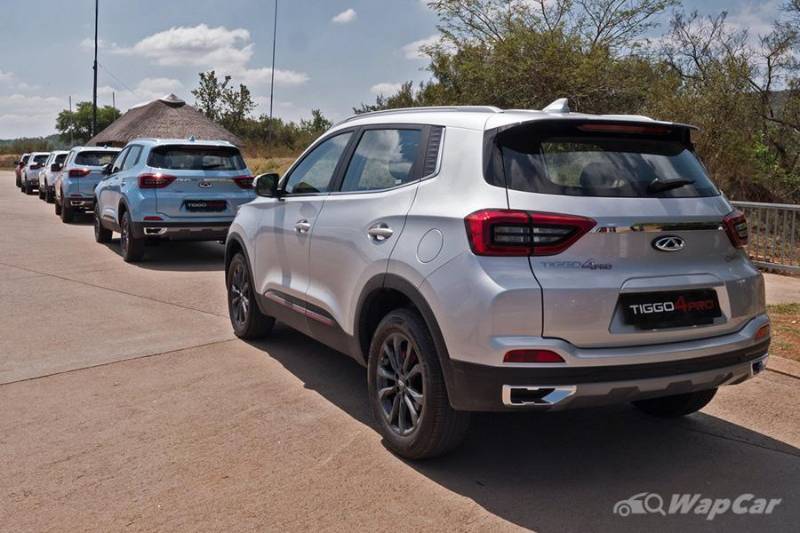 Prior to the brand’s return into the Rainbow Nation, Chery was only sold in left-hand-drive (LHD) markets like Latin America, Russia, and the Philippines. The carmaker was previously offered in South Africa between 2008 and 2018 and it is returning to the market with the Chery Tiggo 4 Pro. 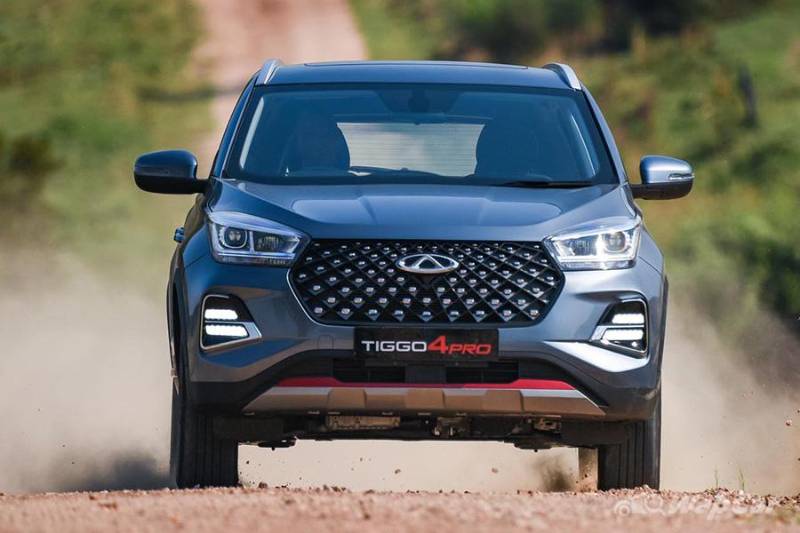 The Tiggo 4 Pro is a B-segment SUV and is known as the Tiggo 5x in China. Its rivals in South Africa include the Hyundai Creta and Toyota C-HR but the starting prices are a lot closer to smaller SUVs like the Hyundai Venue and Toyota Urban Cruiser. 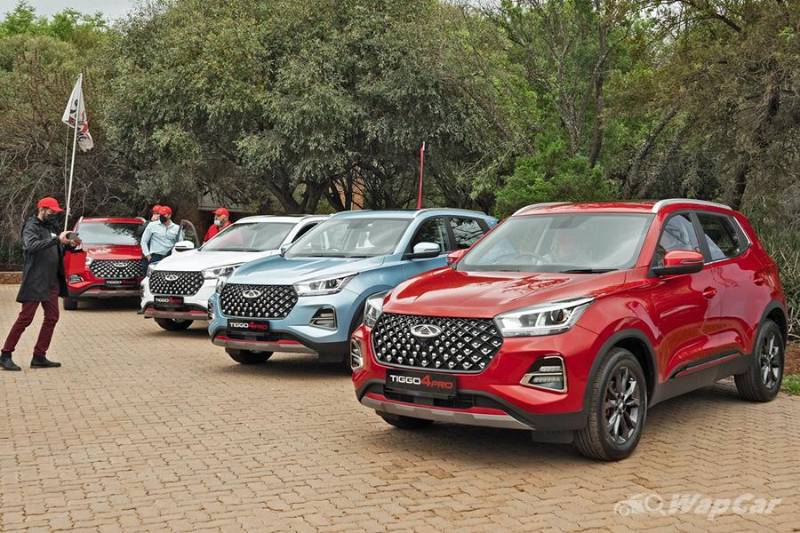 There are five variants of the Tiggo 4 Pro that are offered in South Africa which are:

The Tiggo 4 Pro is the first of 5 models that Chery plans to bring into South Africa over the next 4 years. Other models planned are the Tiggo 7 Pro, Tiggo 8 Pro, Tiggo Cross, and a Tiggo pick-up. The latter could very well make its debut in the African nation which calls trucks ‘bakkies’. 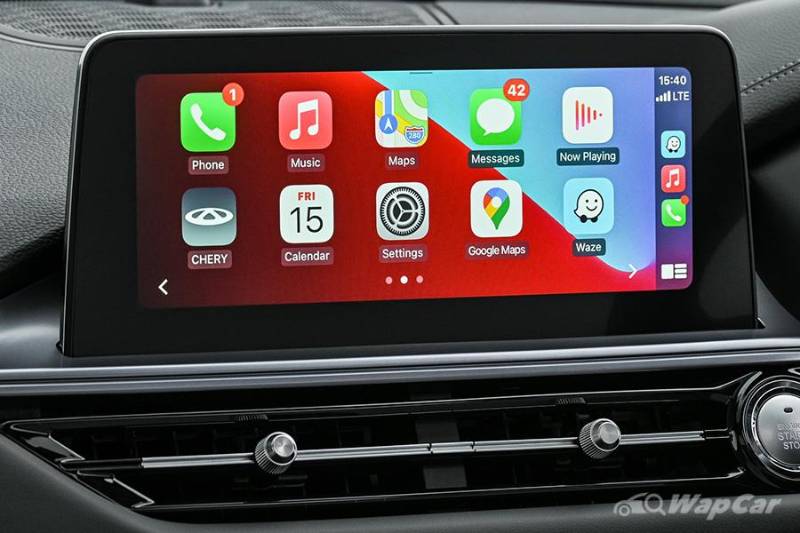 Back to the Tiggo 4 Pro and the equipment is generous despite the frankly affordable price. Standard features include a 10.25-inch touchscreen infotainment system with Apple CarPlay/Android Auto, air-conditioning, four speakers, and keyless entry. 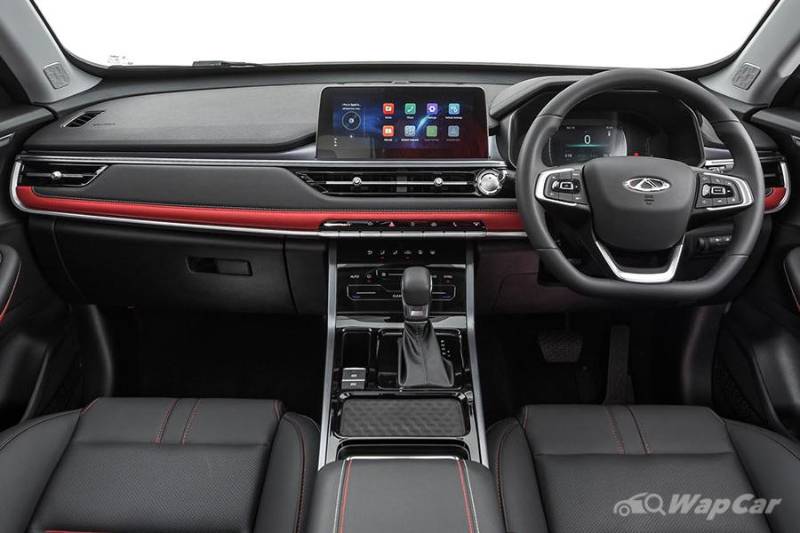 The Elite variants add on a 7.0-inch digital instrument cluster, 2 more speakers, dual-zone climate control, a sunroof, full leather upholstery, and an electrically adjustable driver’s seat. The Elite variants also get 6 airbags instead of two in the lower variants but no ADAS. 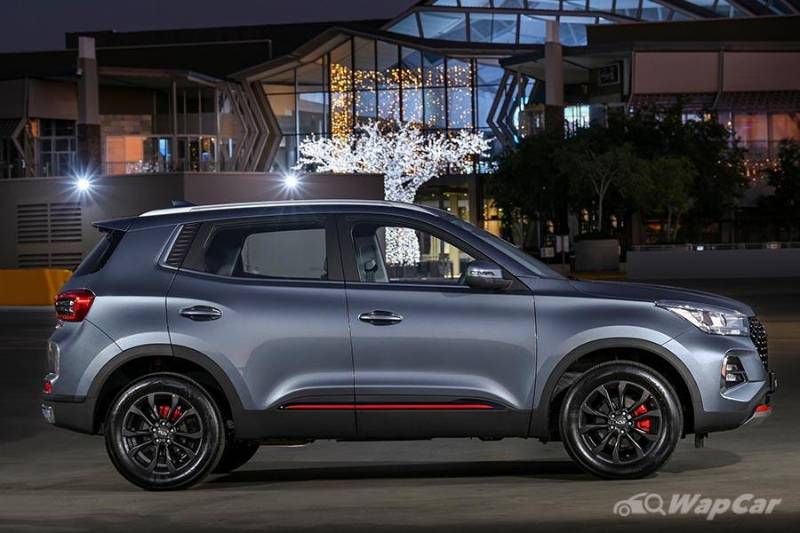 The Elite SE, meanwhile, adds red detailing above the front and rear skid plates, red detailing in the interior, a multi-colour LED ambient lighting system, and welcome lights for the driver and front passenger. 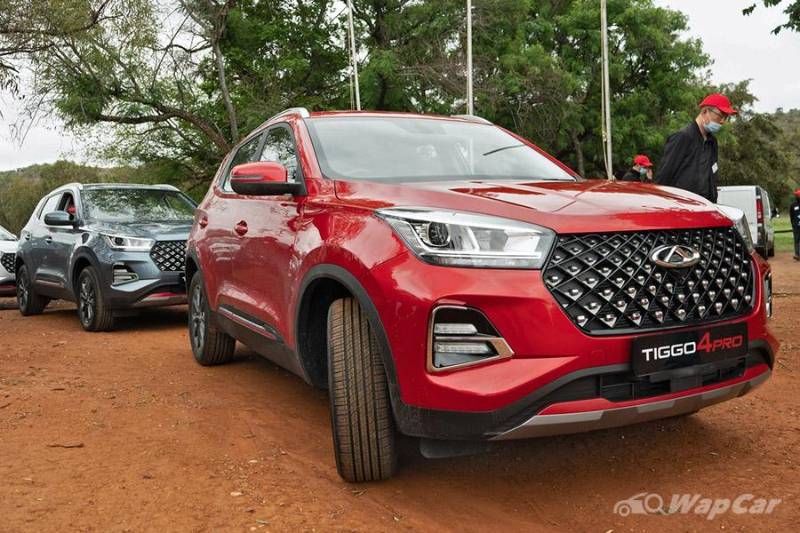 In a bit to persuade customers that this is a far cry from the Chery of yore, all variants of the Tiggo 4 Pro come standard with a 1-million km/10-year engine warranty together with a 5-year/60,000 km service plan. Wonder if this warranty will make it to Malaysia? 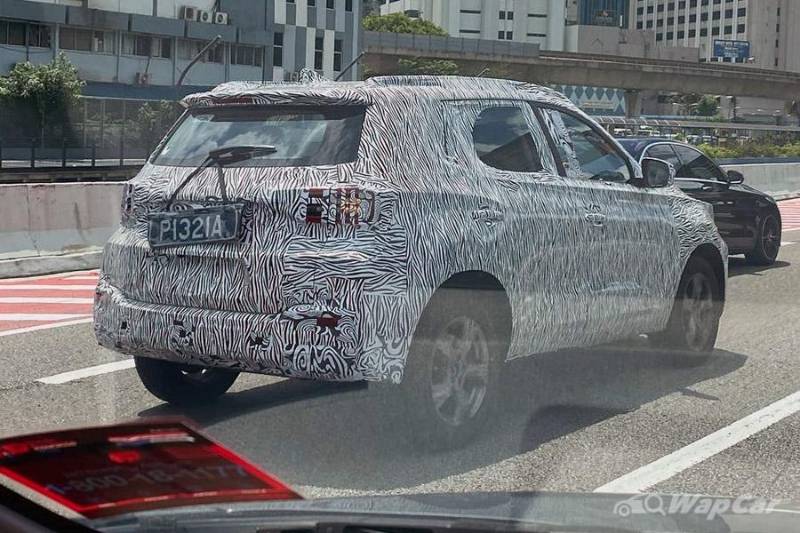 Speaking of, recall that a few units of the Tiggo 4 Pro were spotted in Malaysia this year, fuelling speculations that Chery could be re-entering the market. As reported yesterday, the Chinese carmaker is planning to enter the market in late 2022.

Chery’s last presence in the country was mostly relegated to anonymity with cheap and poor knockoffs including the QQ and the original Tiggo. Though it sparked brief success with the Eastar, its successor, the Maxime was a forgotten model even though the latter made its global debut in Malaysia. 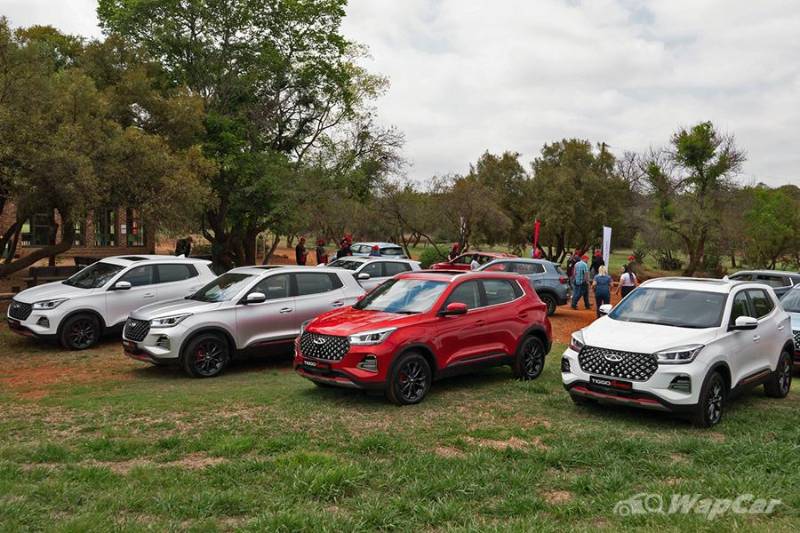 However, as you can see in the Tiggo 4 Pro, this is an entirely different Chery from the ones that were brought over from a decade ago. Will Chery bring another winner or will it be sidelined again?